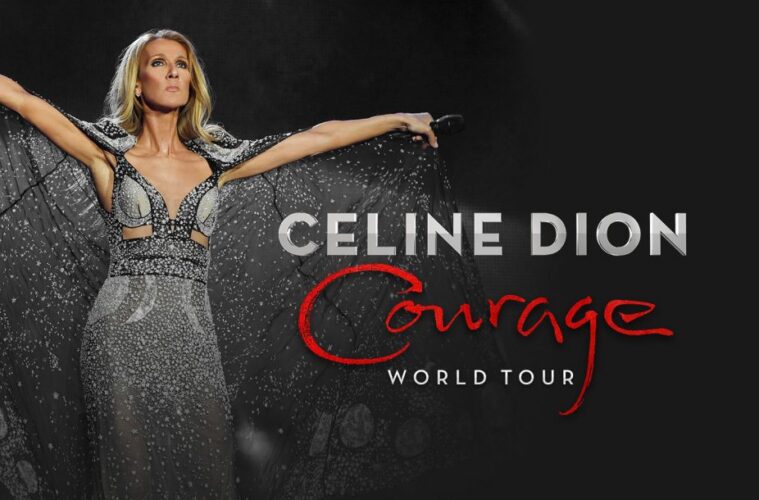 Celine Dion Fans Pour Out Their Hearts After Singer’s Post

Fans of Celine Dion poured out their hearts on social media after the singer posted on her Instagram about her incurable diagnosis.

Fans across the world have been posting tributes and support online since the singer revealed her diagnosis on her Instagram on Thursday. Many fans and celebrities posted Celine Dion’s songs and warm messages in honour of her, for facing her greatest challenge, since losing her husband. 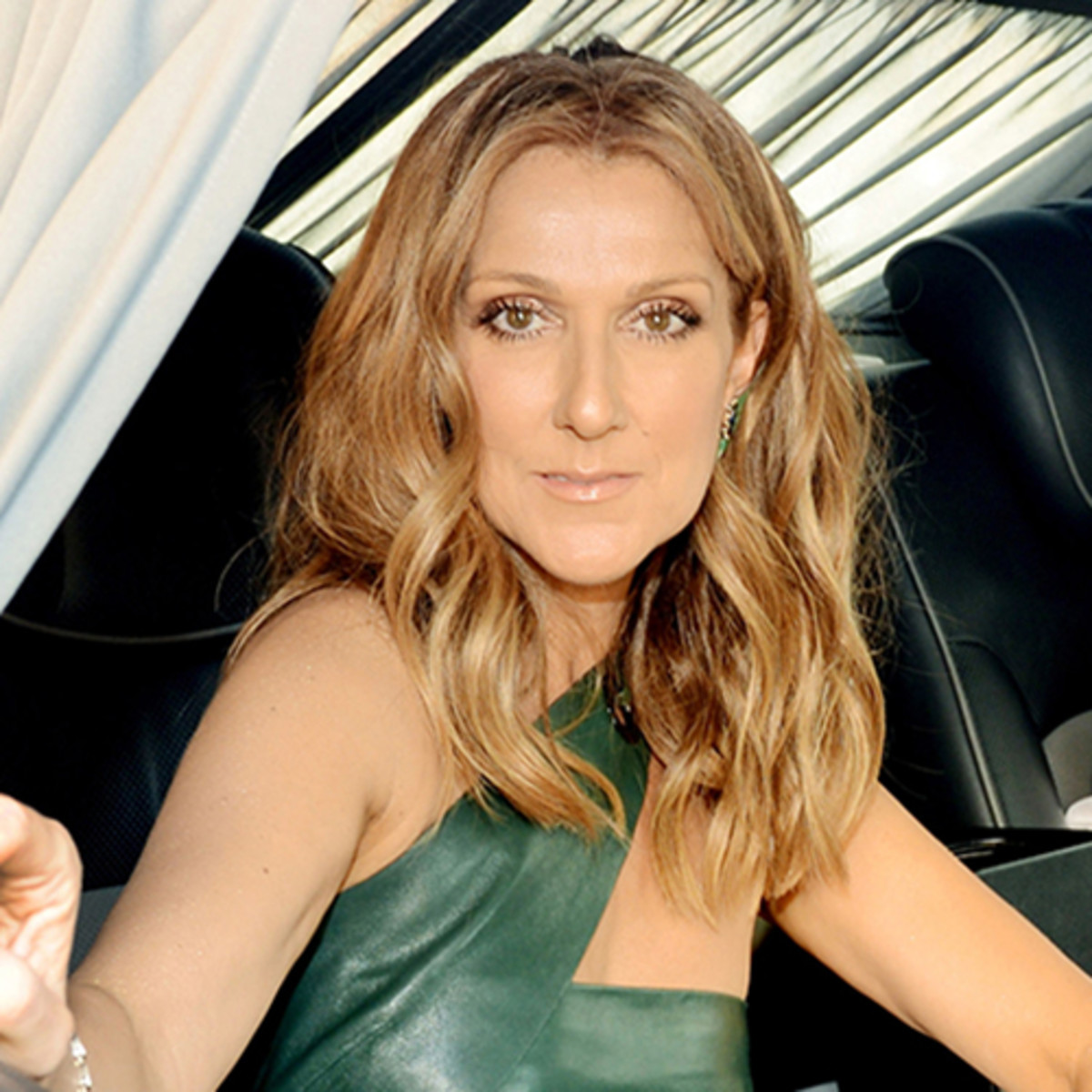 In a heartfelt message, the beloved international singer revealed that she is suffering from Stiff-Person Syndrome. It is a rare incurable neurological disease that doctors say affects one in a million. For several months the singer has been suffering from this rare illness which has caused the Grammy award winner to cancel many of her concerts over the past few months including in 2021. Céline Dion has also rescheduled all of her upcoming Spring 2023 to 2024 shows since her diagnosis and has cancelled her Summer 2023 shows until further notice.

So what is SPS (Stiff-Person Syndrome)?

While many of us have never heard of this condition, the medical association describes it as an autoimmune disorder, an autoimmune disease that causes stiffness (rigidity in joints, muscle rigidity).

The medical association describes it as: In addition to muscular rigidity/stiffness, individuals with SPS also develop muscle spasms, which may occur for no apparent reason (spontaneously) or in response to various triggering events (i.e., stimuli). Muscle spasms are often very painful and usually worsen existing stiffness. The spasms may involve the entire body or only a specific region. The legs are often involved, which may lead to falls. SPS used to be referred to as Stiff Man’s disease. However, that description is a bit misleading as SPS has been known to afflict youths of both genders and grown women.

This week, the Titanic singer revealed to her fans and to the world what she has been battling with, for over a year. And that she hopes to get back to continue performing after February 2023. Dion said in her video that SPS makes it difficult to walk and also affects her vocal cords and causes her discomfort in her ability to sing the way she is used to. Dion canceled her concert last year in October due to the stiffness of her joints.

She also said that she is “working with doctors and a medicine support therapist every day to build back her strength,”  She continued, “along with the support of her three sons – she is still struggling but is hopeful that she will overcome her prognosis.” 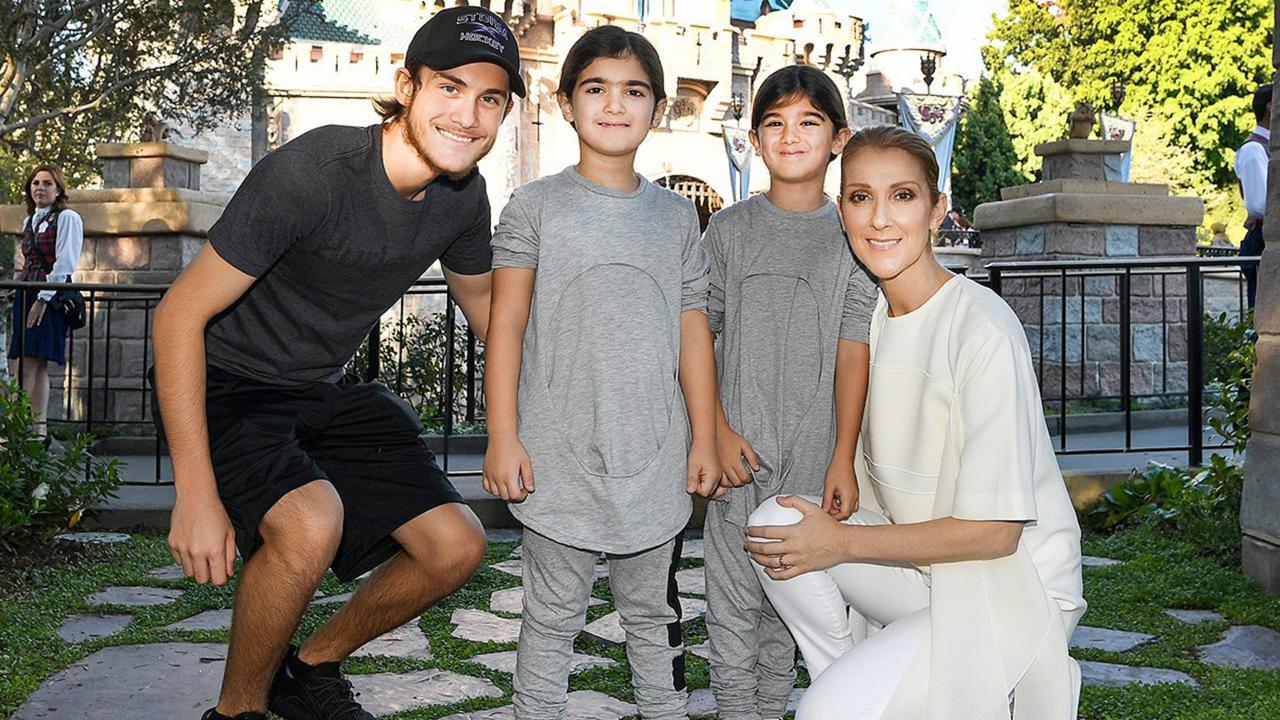 The 54-year-old Chanteuse was born in Charlemagne, Quebec – a small town outside of Montreal on March 30th, 1968.

Dion is the youngest of 14 children and relatives and family friends have said that Celine was born ‘singing out of the womb.’

She wrote her first song at the age of 12 and her Mother submitted her song to French Québec record producer and manager, René Angélil. Angélil would go on to be Dion’s star-power manager for years and eventually would become her husband in December 1994, when Celine was 26 years old. Angélil passed away from cancer in 2016. Dion who had recorded nine French albums in her teens was known to many of us across the nation as “The Voice of Canada” by the time she was 18 years old.

In 1983, France recognized Celine’s powerful octave vocal ability by certifying her French album gold. She has won several Félix Awards (Quebec’s highest talent award) and Juno (Canada’s equivalent of the Grammy awards) for musical achievement. Dion received her first Oscar award for her collaboration with singer Peabo Bryson – for their hit “Beauty and The Beast.”

She went on to release many more beautiful ballads, most of which went on to achieve global success. Such as the heart-felt adult contemporary song, My Heart Will Go On which was released in 1997 and is from her album Let’s Talk About Love. “My Heart Will Go On” was featured in the most-watched movie in history at that time – Titanic. That blockbuster hit has been declared to be not only the movie’s signature song but Dion’s as well. “My Heart Will Go On” has racked up hundreds of millions of views on Youtube and downloads across music streaming sites. 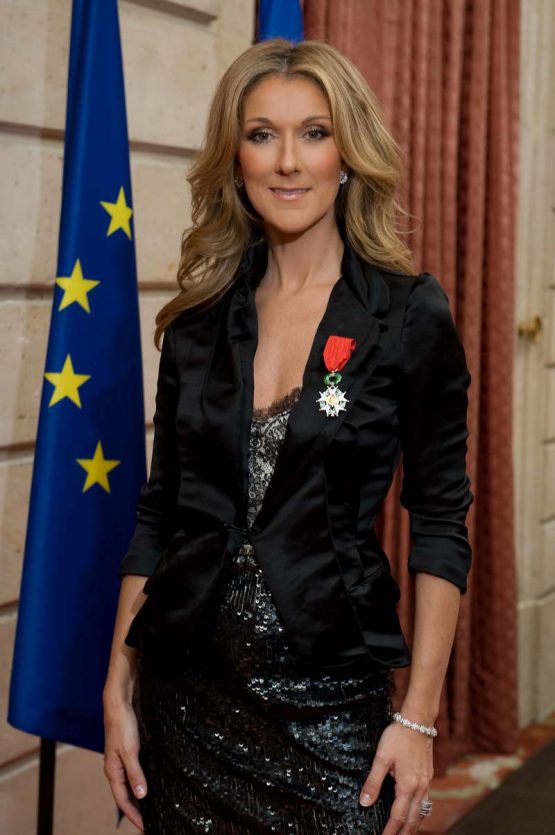 Celine Dion is one of the top record-selling artists in the world. A feat she has been working hard at since she was a child. Her manager Réne Angélil successfully guided her career for several years until his announcement that he was battling a second bout of cancer in 2014. He was first diagnosed in 1999. However, he had successfully treated the cancer with radiation and it went into remission for years until it returned in 2014.

Celine has been nominated for many awards over her illustrious career and has won several including two Oscars and five Grammy awards. Her success story is a tribute to hard work, a love for her art, and perseverance. Many of her fans have watched Celine’s rise from her youth in Quebec and eventually onto the world stage. For decades, Dion has remained one of the top international singers/performers. We, her fans are looking forward to many more years of her entertaining audiences around the world again.