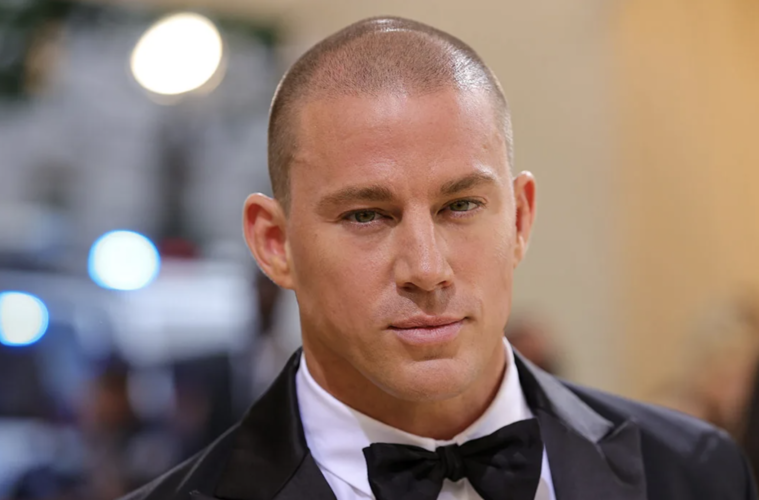 Would you watch a remake of the 1990 classic, ‘Ghost‘ from Channing Tatum?

Channing Tatum wants to make a modern-day remake of the 1990 classic film, ‘Ghost,‘ which originally starred Patrick Swayze and Demi Moore as the film’s romantic leads. A forever fan-favorite, Ghost won an Oscar award for original screenplay and ended up becoming the biggest film of 1990, as well as the third highest-grossing film in history (at the time). The film grossed $505 million globally.

According to this article, Tatum recently opened up to Vanity Fair about potentially rebooting the classic film. As mentioned in the article, during the interview, Tatum stated that his production company, Free Association, has the rights to 1990′s Ghost. “We actually have the rights. Yeah, we have the rights to Ghost,” said Tatum.

When discussing his interest in remaking the film, Channing said, “But we’re going to do something different. I think it needs to change a little bit and have our…”

Channing Tatum and his girlfriend Zoë Kravitz have been growing strong! The actor also made headlines recently by admitting his thoughts on marriage following his divorce from Jenna Dewan.  As mentioned in this piece, in an interview with Vanity Fair the actor stated, “I don’t know if I’m ever going to get married again,” said Tatum. “Relationships are hard for me. Even though I am a bit of a monogamist. In business, I have no real fear of anything being destroyed. But heart things, when it comes to people I love, I have a really hard time. I end up trying too hard, you know?”