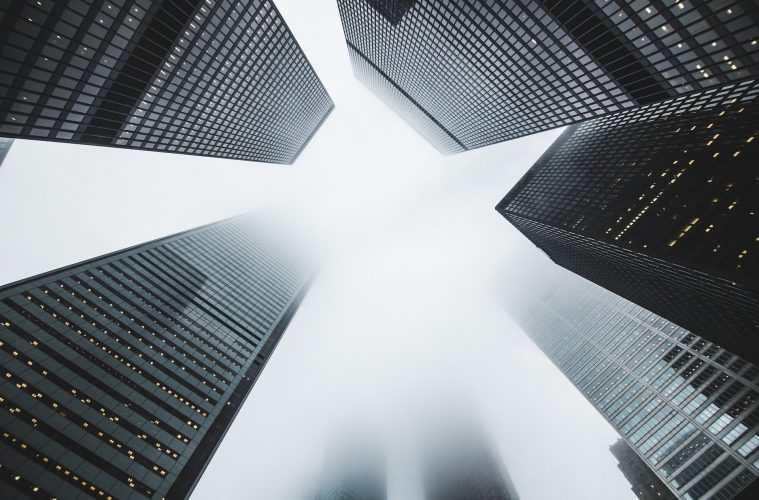 Confidence in the U.S. real estate market is on the decline as the COVID-19 crisis begins to impact housing sales. According to a new poll from Gallup’s annual Economy and Personal Finance poll conducted between April 1 and April 14, only 50% of Americans believe now is a good time to purchase a home. That’s two percentage points lower than in 2006 before the nation’s subprime mortgage crisis. It’s also a record drop in the nation’s confidence in the economy. 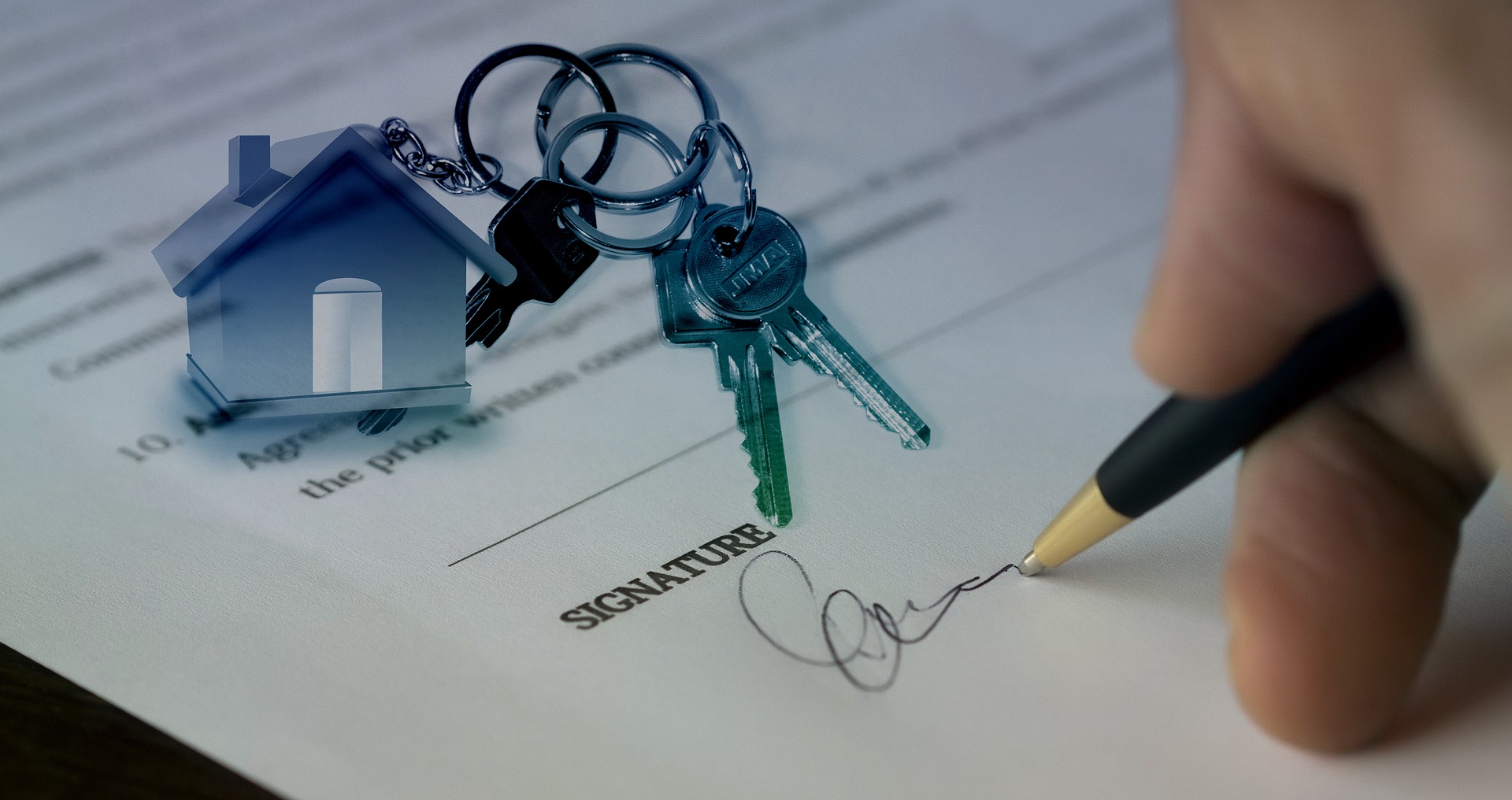 “Americans’ opinions about the housing market have shifted dramatically as the U.S. economy has abruptly slowed down in attempts to stop the spread of the coronavirus,” said Gallup.

In March, it seemed the U.S. real estate market was still going strong despite COVID-19 fears. This was due in part to the nation’s current housing shortage. Homebuyers are still looking for real estate opportunities amid strong competition, and 84% of those who have invested in real estate before have indicated that they will make another real estate investment.

Home values held steady in March despite an 8.5% decline in the number of existing-home sales, according to sales data from the National Association of Realtors. However, a growing number of economists are predicting grim real estate news. With the U.S. on the verge of another recession and unemployment rates reaching a record high, home sales and values are expected to drop.

In their report, Gallup said many Americans will be cautious about buying or selling homes. Current homeowners may also struggle to hold onto their homes as many lose their jobs and incomes.

A record of 26 million Americans filed for unemployment over the course of just five weeks. A poll from Pew Research Center found that 43% of U.S. adults say they or someone in their household has lost their job or taken a cut in pay due to the coronavirus outbreak. That’s a 10% increase since March.

As a result, many Americans are struggling to pay rent, bills, and mortgages. Nearly one-third of families in the U.S. spend 20% of their household income alone on childcare.

Reflecting those struggles, sales of new U.S. single-family homes have dropped by 15.4%, the biggest percentage decline since July 2013. Prior to the COVID-19 crisis, real estate experts predicted that 2020 would see strong housing sales, increased home values, and an ongoing struggle with the country’s housing shortage.

“It may have been only two months ago, but in many ways, it might as well be ancient history,” said Zillow chief economist Matthew Speakman. “The world is a very different place than it was in January.”

In Washington, the number of new homes on the market fell 58% in King, Pierce, and Snohomish counties just two days after the governor’s stay-at-home order took effect.

Public health officials are still pushing back against opening state economies back up because of the dangers an open economy would create. While 2.5 million people die in the U.S. every year, the current death rate in the U.S. for the COVID-19 crisis has climbed to 55,548.

“The health and safety of the public is paramount,” said Bobbi Howe, president of the Kansas City Regional Association of Realtors. “We only want people in the market right now who absolutely must sell their home or buy a home. Those are people who have a job transfer, are in the military, or must buy or sell a home immediately.”