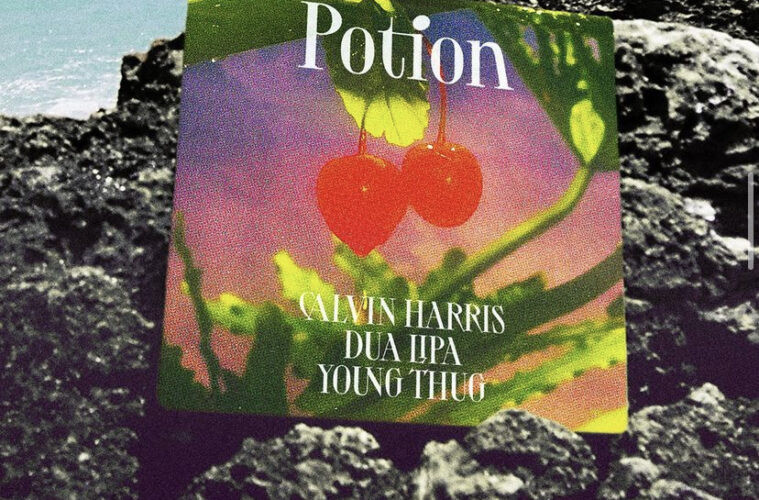 Contenders for this year’s song of the summer

Even though we’re only in the first week of June, here are some contenders for 2022’s song of the summer. 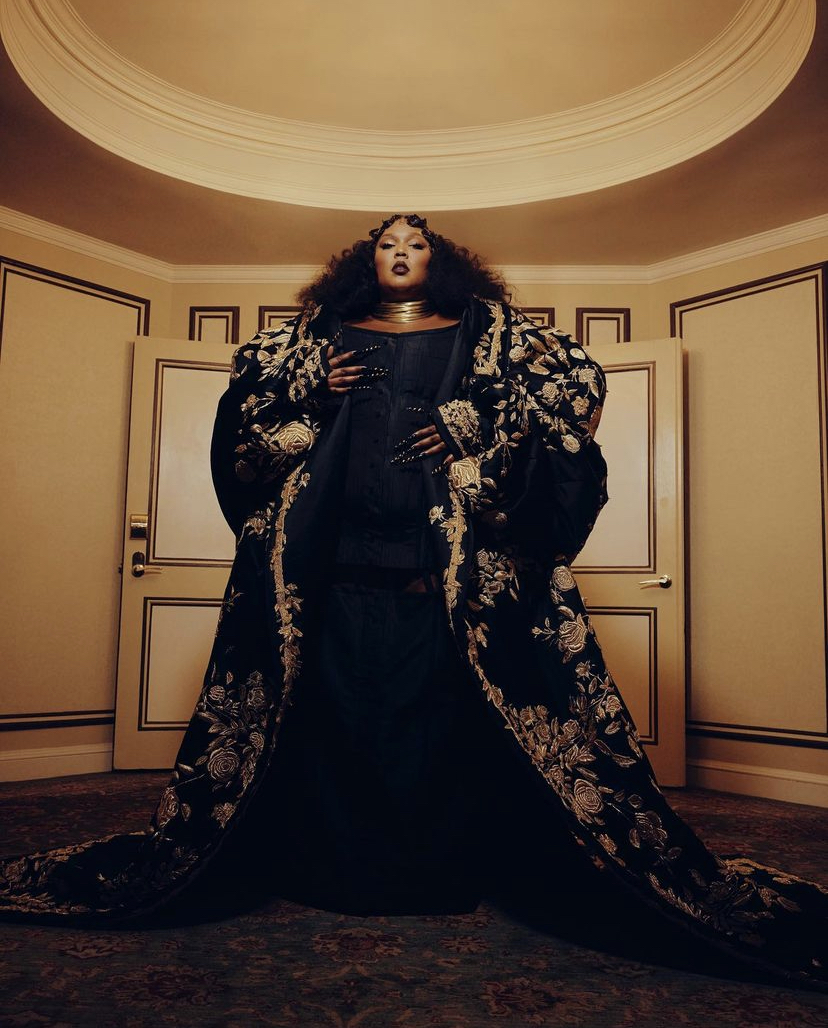 The three-time Grammy winner’s latest single was released on April 14th. Lizzo is known for her chart-topping, feel-good singles and “About Damn Time” is the perfect introduction to summer. Funny enough, Lizzo intended for “About Damn Time” to be a summer hit. So, yes, we can say Lizzo manifested this.

The song has blown up, especially on TikTok. The second verse even has a viral dance routine thanks to Jaeden Gomez. Gomez choregraphed the TikTok trend and thousands of users have recreated it. Including Joe Jonas, Jonathan Van Ness, and Lizzo herself! Lizzo’s album, “Special” is set to release on July 15th.

Harry Styles, “As It Was” 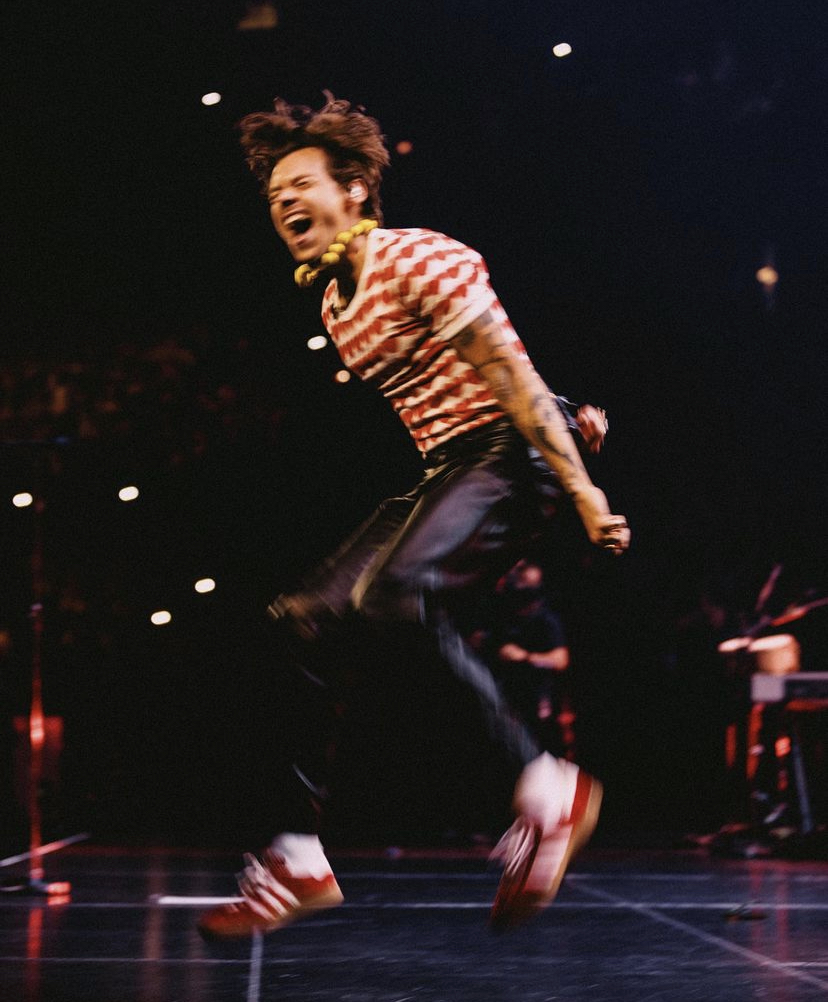 Harry’s, “As It Was” is another song that has become a viral TikTok sound. It was released on March 31st and was the lead single from his third studio album. Although it doesn’t have the upbeat allure that most songs of the summer usually have, it was our introduction to his album. “Harry’s House” was released on May 20th and the album is very summery. To be completely honest, “As It Was” is just a placeholder for the entire album! Harry’s album will probably be the soundtrack for the summer. 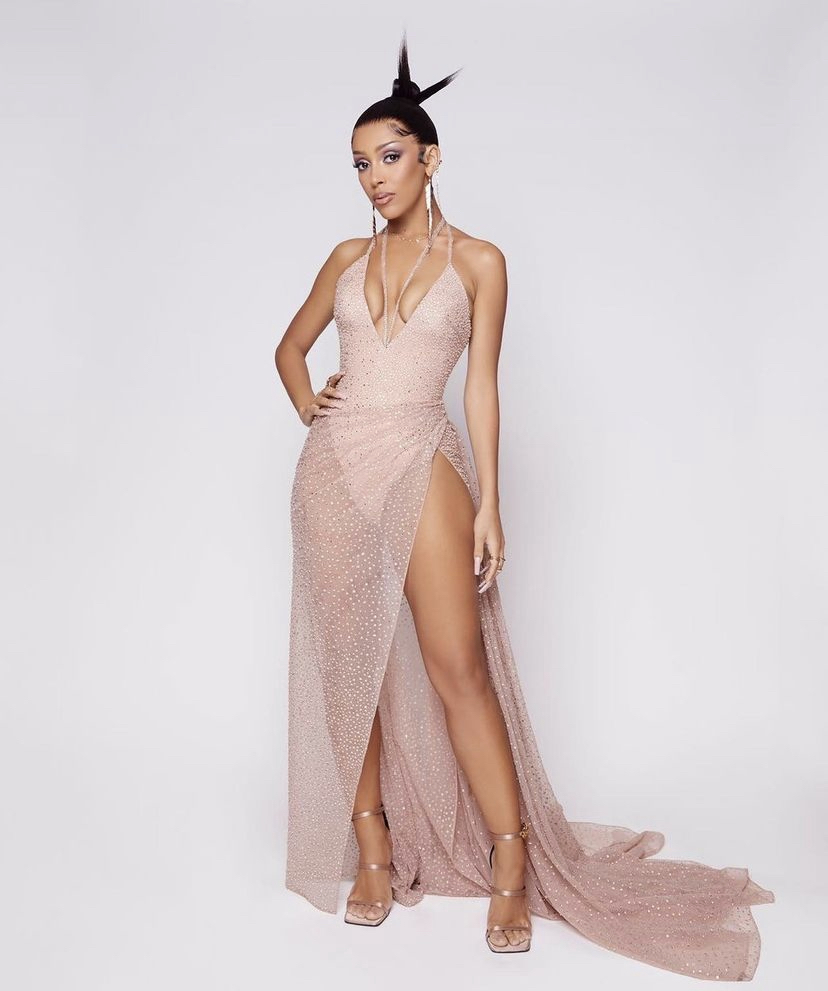 This next song is already one year old. “Woman” is another steady hit from Doja Cat on the Billboard Hot 100. Doja Cat’s “Woman” was released when her album “Planet Her” came out back in June of 2021. The song is more than one genre: Afrobeat, reggae and R&B. The song is perfect for the beach! 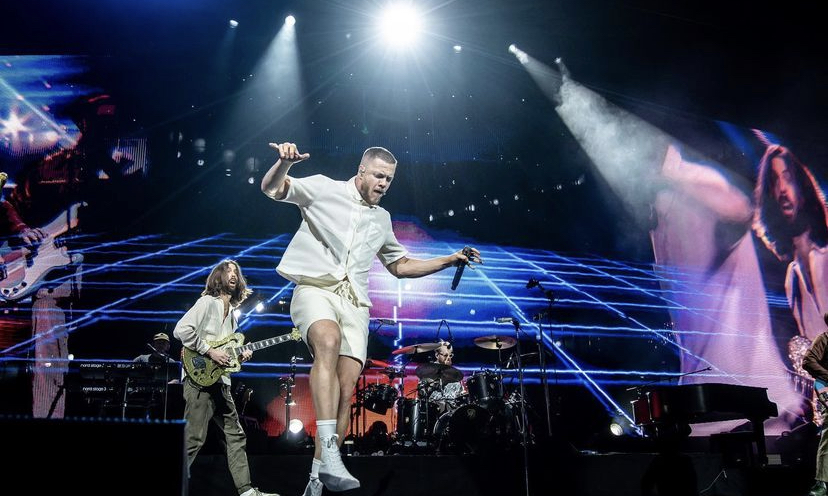 The Imagine Dragons are most known for songs like “Radioactive” and “Thunder”. “Enemy” which was released in 2021 is the theme to the animated Netflix series Arcane: League of legends. Prior to “Enemy” the Imagine Dragons haven’t been on the top ten of the Billboard Hot 100 in four years. This is a song that will be playing on back-to-back radio stations all summer long. 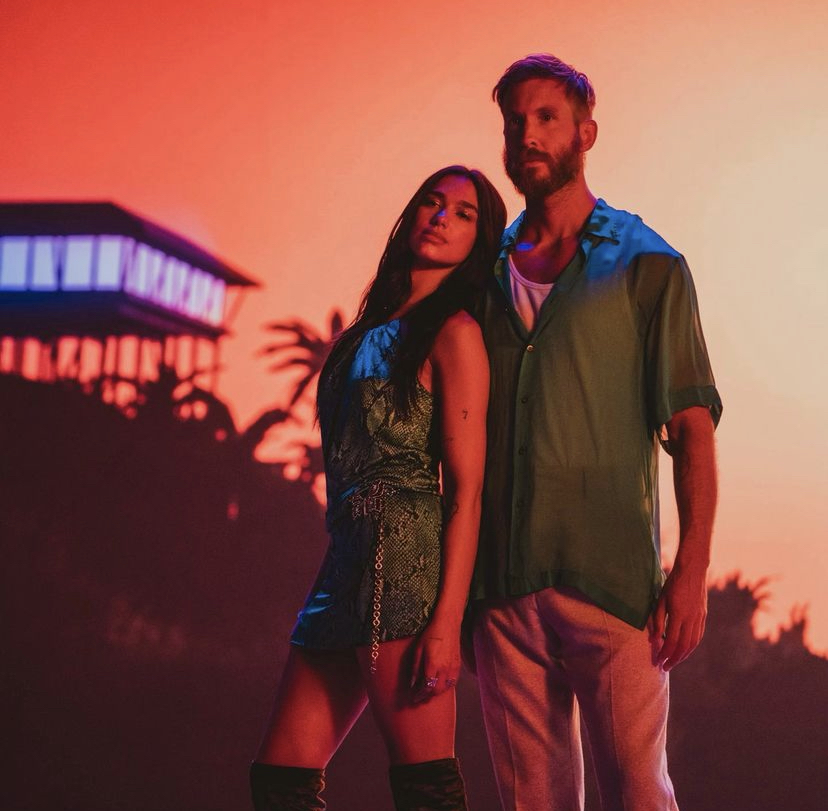 Calvin Harris’ 2017 album, “Funk Wav Bounces Vol. 1” served as the summer’s soundtrack. Songs such as “Slide”, “Rollin”, “Heatstroke”, and “Feels” were all huge songs that summer. Calvin Harris has teased that his next project will be a continuation of his previous album. “Potion” which features Dua Lipa, and Young Thug is out now and it’s our first look at what Harris has been working on!