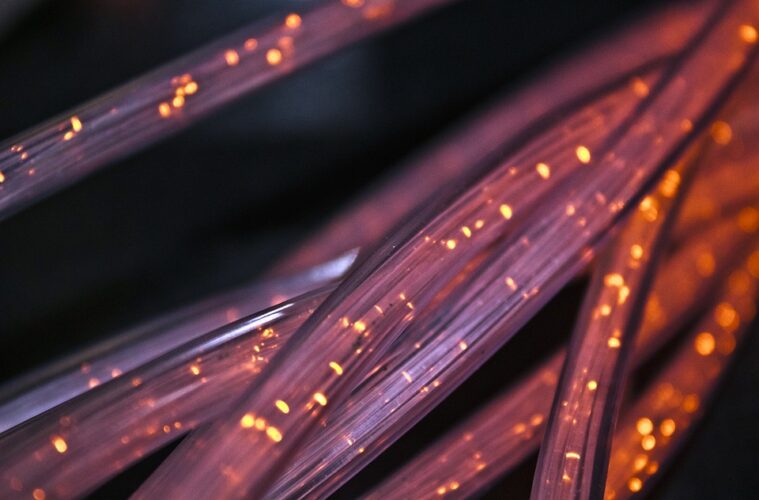 Could Entertainment Indicate a Plateau in Internet Speeds?

Even since the first versions of the internet went online in the early 80s, the lack of speed was one of the most common complaints. Even back when file sizes were small, limited bandwidth meant incurring a significant wait time to achieve anything. Over time and as internet speeds grew, relatively slow speeds still occurred due to ballooning data costs, on a pattern that would continue for decades.

Recently, however, data transmission via options like 5G and fibre have grown so powerful that users are no longer playing catchup. Looking towards entertainment as prime examples, it could be possible that we’ve finally reached a sort of plateau in internet speeds for many users, and we want to explore how.

To get a better look at how far we’ve come, and how much entertainment via improving internet speeds has changed, we need to look back to the internet’s early days. Evolving in many different forms over the years, it’s generally agreed upon that the internet started to take off in 1993 with the launch of the Mosaic browser. As noted by the Science and Media Museum, this browser opened up the web to an audience of non-academics, massively boosting involvement rates. At the start of 1993, the internet boasted 130 websites, growing to over 100,000 by the start of 1996 thanks to more user-friendly hardware and software.

This dial-up era circa 1998 will act as our first point of reference, where we’ll take the ‘fast’ tier of 56k modem to act as a baseline. At 56Kbps, this is not a speed that can be realistically used today, but it serves as an interesting point of comparison. After this, we’ll jump to 2006, around where DSL speeds took over, offering about 2Mbps. As the final measuring stick, we’ll use a modern fibre or 5G connections, which offers 100Mbps on mid-tier plans. With that, let’s get comparing.

Changing how we Engage with Entertainment

To start with the easiest systems to engage with, consider the speeds required for interactive online browser entertainment. These began with online Flash games which, while now defunct and only supported by specialized projects like Blue Maxima’s Flashpoint, are still a strong point of comparison. In a more contemporary sense, we’ll use modern interactive online experiences like those available from Betway Casino as an example. These services include slots, table games, live titles, sports betting, and more among their offerings. Together, both these avenues illustrate some of the least demanding forms of online entertainment.

In terms of data size, these browser titles traditionally use several megabytes in size for Flash titles, up to a couple of dozen megabytes for more recent casino titles. For a simple point of measurement, let’s assume a size of 10 megabytes on average. With the three different tiers of speeds outlined above, download times would approximate:

As could be expected with these file sizes, browser forms of interactive entertainment are now firmly instant-play systems with modern internet speeds. Given the extremely slow rate of file size growth for these experiences, we don’t expect this change any time soon.

Music can be more complicated to measure, given differences in file compression. MP3s take around 5 megabytes each, for reference, while an uncompressed and lossless file will reach around 30 megabytes. Since most music services use MP3s, and most albums have around ten songs, we’ll use 50 megabytes as a baseline. In this equation, we would expect download times of:

At this point, we’ve already crossed the threshold where 56Kbps becomes a pain, but the same can’t be said for anything above DSL. Even at these old DSL speeds, users will still be receiving music faster than they can listen to it, again showing how we’re past the point of needing more bandwidth.

Movies, especially at high resolutions, are the most challenging forms of entertainment that we’ll apply to our internet connections. As with music, these are typically compressed, coming in around 15GB for an average film. With our different connection speeds, this means the following:

At this point, DSL becomes unworkable, but fibre still easily allows for real-time playable without the need for buffering. In a nutshell, this one factor here, the relative ease of the most demanding common entertainment data drain, could very well indicate a point where further upgrades to user bandwidth are no longer necessary or desirable. 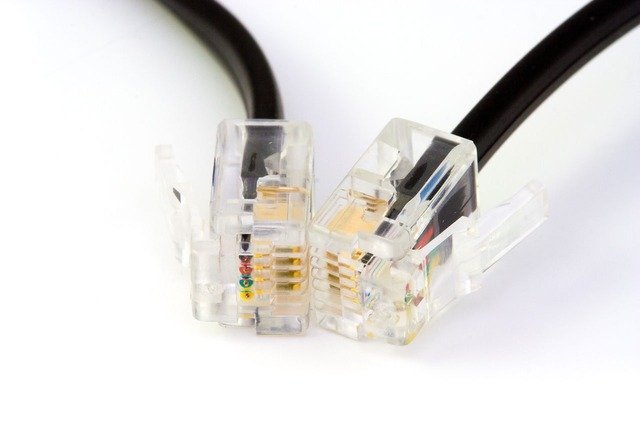 The implications of modern speeds no longer playing catchup could be immense, and might introduce a significant gap between business and home internet plans. At this point, there’s essentially no need for most fibre users to upgrade, and there doesn’t seem like there will be a need anytime soon. Back in business, where higher bandwidth is still useful for many simultaneous connections and large backups, however, such stagnation will likely not apply.

So, what does this mean for the home user? Ultimately, the cost of internet speeds tends to depend on the tier of plan available. If businesses keep driving up speeds more and more, ISPs would have to keep lowering prices to stay competitive. This could trigger the side-effect of lowering costs for existing plans for home users, potentially even for faster connections.

Ultimately, the point we’ve now reached where data transmission supply vastly exceeds data transmission demand means that we’ve hit the first-ever real internet speed plateau. It’s a great point for consumers and could indicate wide systemic changes in indirect entertainment costs through how much we spend on data. After all, if our monthly internet bill decreases, we’ll have that much more to spend on music, movies, interactive experiences, and anything else we love.