Culture Talks: The Importance Of Funding Music And The Arts

Funding the arts seems to have always been a topic of debate. The importance of funding, what to fund, why fund it; are all questions that are thrown around. If we take a look at the South Korean model of funding the arts, we can see it has allowed for the large growth in the music market overseas.

Needing to find a fix during a financial crisis in the 90’s, Kat Chow writes, “So
the country’s government poured millions of dollars into forming a Ministry of Culture with a
specific department devoted to K-pop.” (Chow, NPR.Org) Since then, K-Pop has broken more
than just language barriers, dominating the charts, largely thanks to this investment into the
arts. 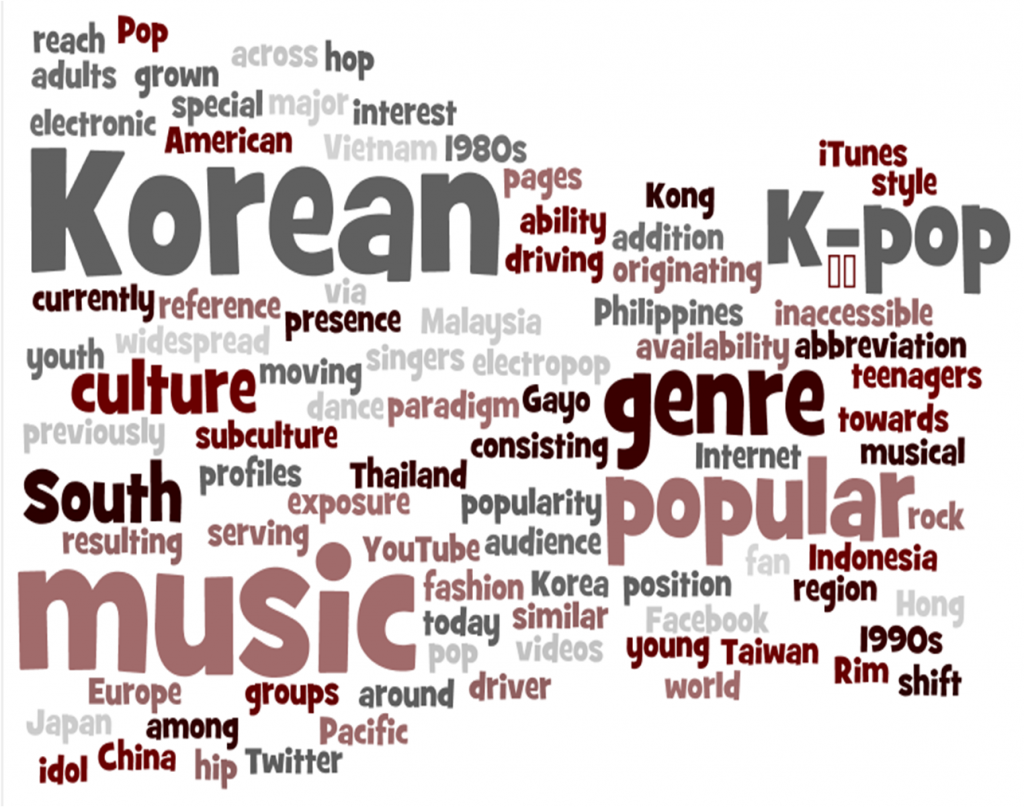 South Korea can accredit a boom in tourism and economic growth to this growing
industry, making it a large asset to the country. With artists before such as 2NE1, Girls
Generation, and now BTS and BlackPink, their popularity has helped secure K-Pop and South
Korea as a major music hub and market across the globe. Though this model can be great for
the artist, where do we draw the line for what becomes made for product, versus what is made
for an artistic pursuit and endeavour. 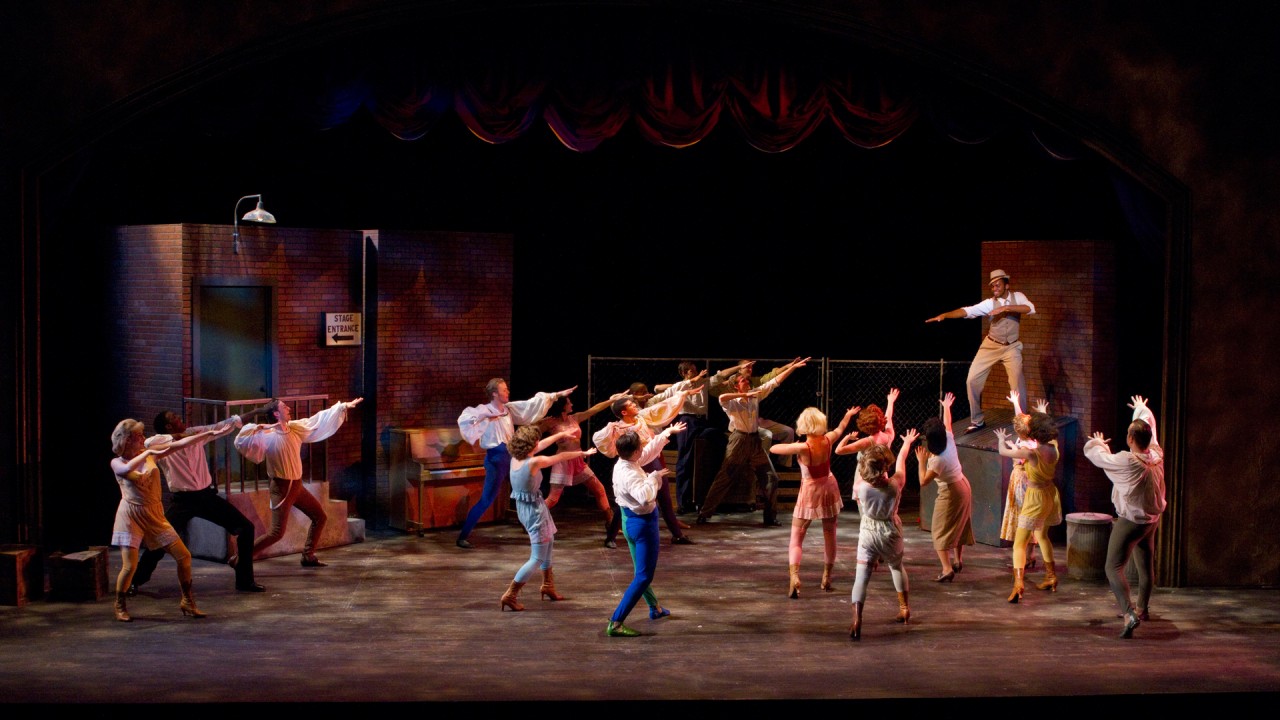 Though the government pours money into this sector, does it turn the artist into just a labourer for the country? Are artists then groomed to make profit and acquire fame? Or are they still doing it for the love of the art? We can see countries and cities all over the world have grants, sponsorships or subsidies for arts communities, however this investment model was created specifically for profit.

We can look at Drake as a close example for Toronto. Undeniably Drake has helped secure Toronto’s place amongst the western world as a booming and powerful city. Especially with the recent Raptors victory and his association, Drake can be seen as an extremely huge payoff for the city of Toronto, a town that has invested and supported him since his early acting days. 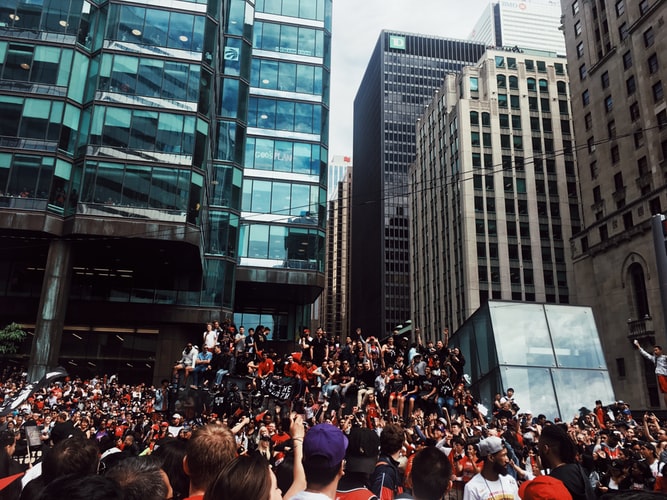 In turn, he has helped drive more people to the city, increasing tourism, business and popularity. This mutually beneficial scenario is exactly how the South Korean model intended theirs to work. So, what then, are the limitations to us to replicate the same model for our own artists? We know we won’t see any change under our current government, but an investment to make Toronto even more of a music city is exactly what we need to push out our local artists to international attention. Supplying venues, writers and providing training to groom the artist, we can hopefully finally walk that fine line of supporting the growth and creativity of arts, while also allowing our artists to live a comfortable, reasonable life style. As the arts is something we all need anyway, why are we still debating if it deserves funding or not?