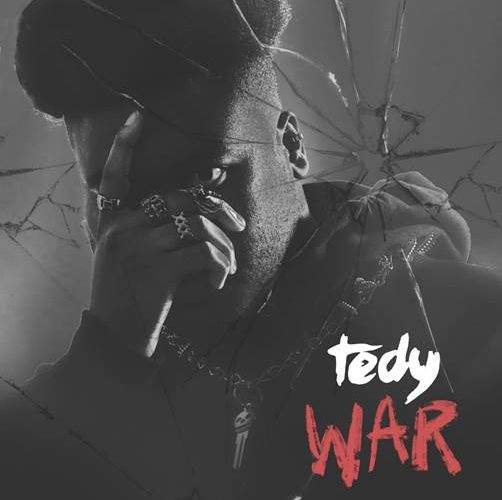 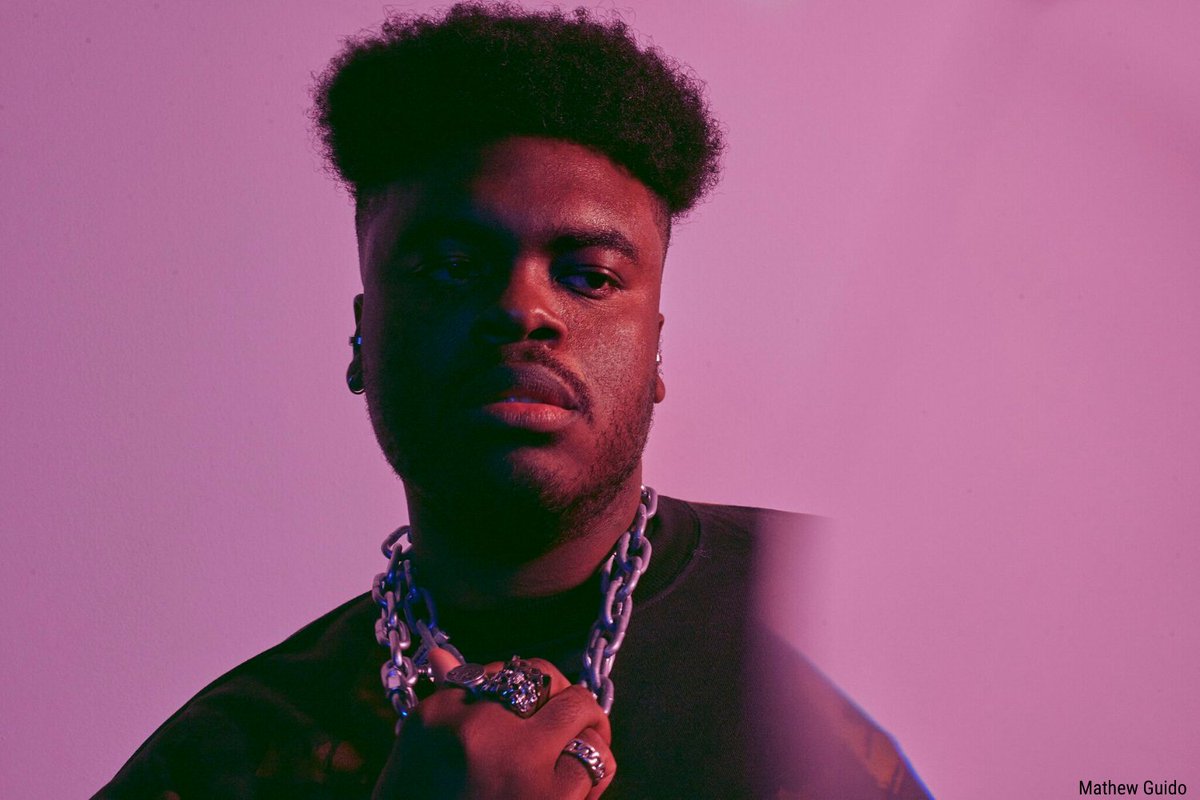 This version of “War” was produced by Ben Nudds, further emphasized by the emotionally charged lyrics over piano played by Adrian Hogan. The original was produced by Herag Sanbalian and Mike Wise (Bülow, Ellie Goulding, Chainsmokers, Upshal)

“War” is a glimpse into Tedy’s past. It exposes his vulnerability as he explores the conflicting emotions felt towards the end of a toxic relationship and emphasizes the importance of breaking free. Tedy explains, “ ‘War’ is about learning that no matter how much it hurts, you have to love yourself enough to get out of an environment that is toxic.”

Recently, Tedy has been busy building his Tik Tok following and amassed an impressive 500k+ followers in 1 month with 31 million likes, his Instagram has doubled, and his Spotify hit 194k followers.

Tedy is set to release his debut EP Boys Don’t Cry in fall 2020, which will include “War” and his first major-label single “Stuck.”