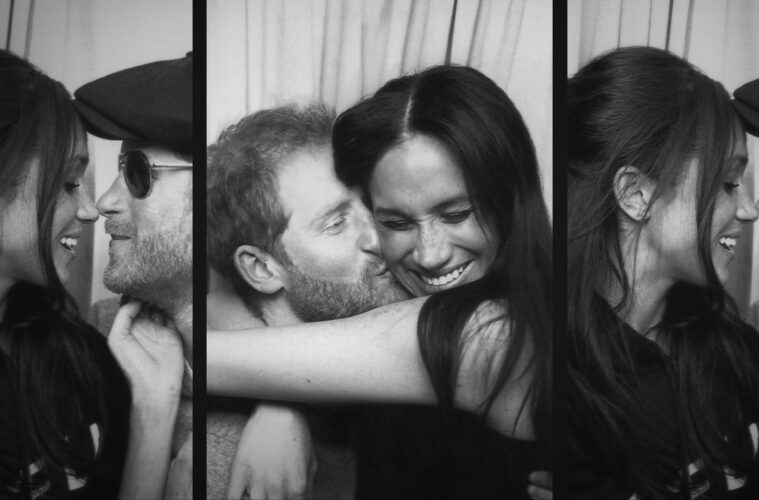 Royal expert Daniela Elser, criticizes Meghan Markle and Prince Harry for asking King Charles for money upon their exit in 2020.

Daniela Elser addresses her thoughts about a report in The Sun that claims Harry would call King Charles to “beg” him for money as they planned their Royal exit. Elser criticized the Duke and Duchess of Sussex in her column for News Au, citing that the request for money is often a forgotten aspect of their departure.

The journalist questioned their need for money when they had a slew of money-making deals in the making with Spotify, Netflix and Random House, which she estimates the value to be at over $245 million. She wrote, “Oh sure, it’s the allegations of institutional racism and a cruel indifference to their mental health woes that get all the attention when it comes to the ‘why’ of Megxit.” 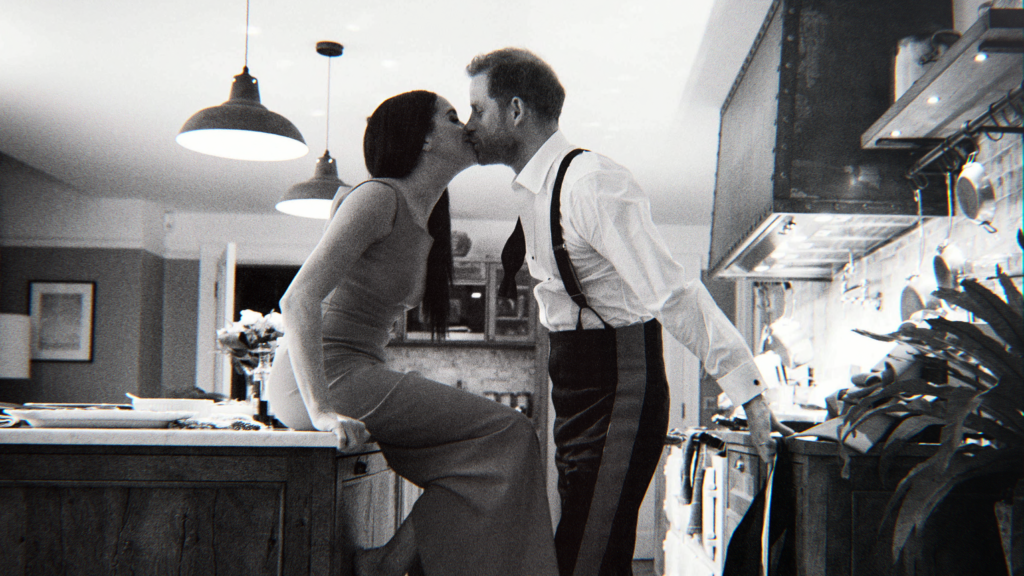 Adding, “While no one knows the exact figure, estimates have put the total at upwards of $245 million… In short, when it came to their new life in the US, it was definitely a case of ‘for richer.’ So, again: Where has all the money gone?”

Daniela Elser offered a breakdown of their estimated value of all their new brand deals to criticize them for the reports that they begged King Charles for money. Saying, “A number of reports have also suggested that money might be the Pete Best, aka the forgotten Beatle, of this story.”

Since departing the Royal family, Meghan, the Duchess of Sussex and Harry, the Duke of Sussex, have faced numerous negative reactions for their decision to leave but also for their contradictory rhetoric where they have stated their desire for a private life. Royal experts and regular people on Twitter and Instagram have pointed out if their desire for privacy for so grand, then why take the deals with Netflix and Spotify, and open themselves up for more attention in the public eye?

The latest online criticism is coming on the heels of their new docu-series, Harry & Meghan, being released on Netflix on December 8th. Watch the trailer below.