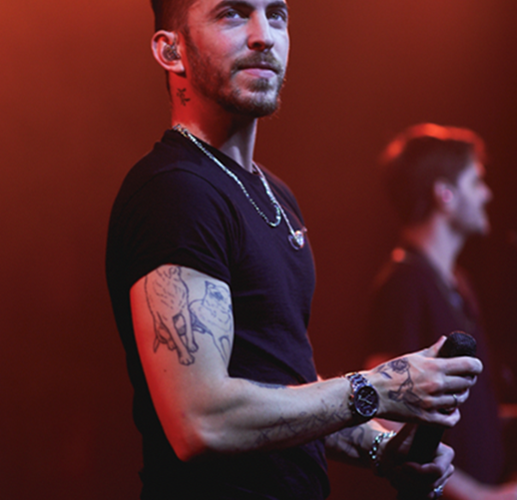 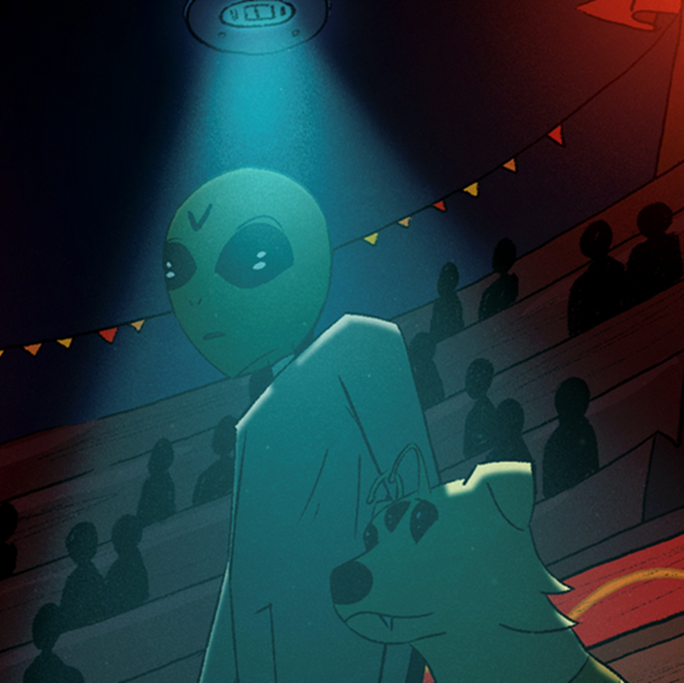 Lloyd stated, “This was the first song I wrote after returning home from tour. At some point on the road, you can lose track of where you are, waking up in a new city or country each day, to new people, cultures, and foods. In a way I felt like an Alien on a spaceship, exploring the world.”

“Alien” the self-produced single is about feeling like an outsider. It describes the feeling of not knowing where you belong or who you belong with. Not only on the road but even upon Dennis’s return back home to Tel Aviv, things feel different. His life has dramatically changed over the past few years since his career took off.

Born and raised in Tel Aviv, Lloyd released his debut EP, Exident last spring. The lead single, “Never Go Back” landed on Spotify’s sought-after playlist, Today’s Top Hits on day one of its release. TIME Magazine praised “Never Go Back” as an “equally alluring follow up” to Lloyd’s global smash, “Nevermind.” In addition, Forbes proclaimed, “Lloyd creatively blends the elements of pop, R&B, rock, and reggae, breaking global boundaries in addition to crossing them.” Lloyd traveled the world on the sold-out ‘Never Go Back Tour,’ with highlights including show-stopping sets at Coachella Valley Music & Arts Festival, New York City’s Governor’s Ball, and Dover, DE’s Firefly Festival. This past fall, he embarked on the sold-out The Never Go Back Tour: Part III, which spanned across 16 European countries.