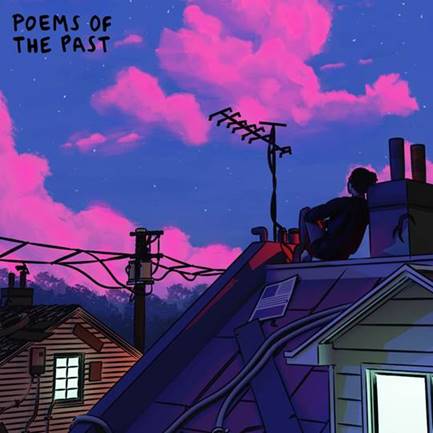 POWFU ANNOUNCES NEW EP ‘poems of the past’

Rising lofi artist Powfu has announced his debut EP poems of the past arrived May 15 via Columbia Records. Solidifying himself as a major player in the lofi movement happening around the world, the collection showcases the diverse sounds and talents of Powfu, ranging between alternative, hip-hop, and bedroom pop. poems of the past is available for pre-order now. 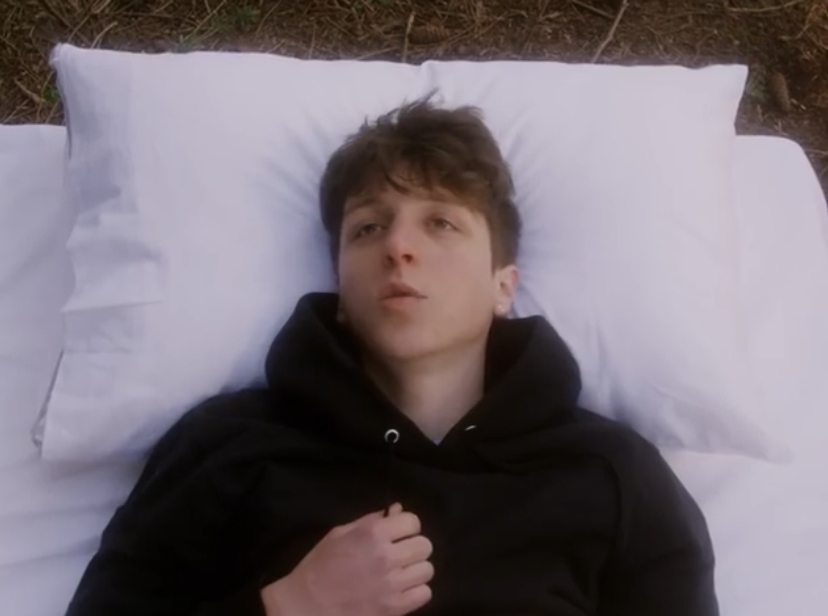 Powfu has also shared a new track from the upcoming EP. “ill come back to you” is out today and features Sarcastic Sounds & Rxseboy. Listen HERE.

The 6-song EP kicks off with his massive hit “death bed (coffee for your head),” followed by the previously-released track “im used to it”. Also included are 3 brand new tracks, including “ill come back to you,” with features from his lofi peers Sarcastic Sounds, Rxseboy, Jomie, ivri, and sleep. ing, who is also Powfu’s sister. Rounding out the EP is an exciting new remix of “death bed (coffee for your head)” featuring one of Powfu’s all-time favorite bands, Blink 182. 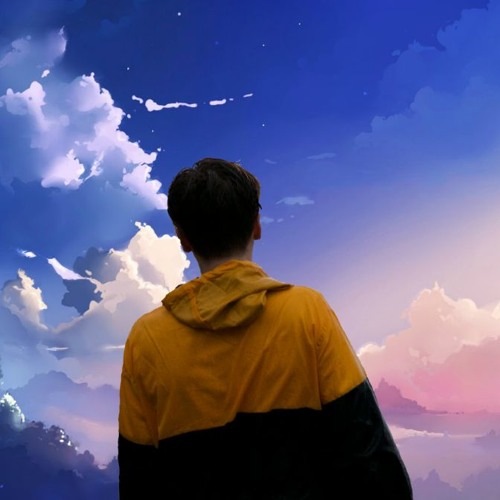 “death bed (coffee for your head)” originally took off on TikTok, where the song has now soundtracked over 5 Million videos to date, and has since exploded off the platform and into the mainstream. The song continues to be in the Top 10 on Spotify’s Global 50 and Top 5 on Shazam’s Global 200, sitting #2 in Canada. The beabadoobee collab has steadily climbed the Billboard Hot 100 week by week and currently sits at #27, and #24 on the Nielsen Soundscan Top 200. The track is now certified Gold in seven countries, including the US, is Platinum in his home country of Canada, and has accumulated over half a Billion streams to date.