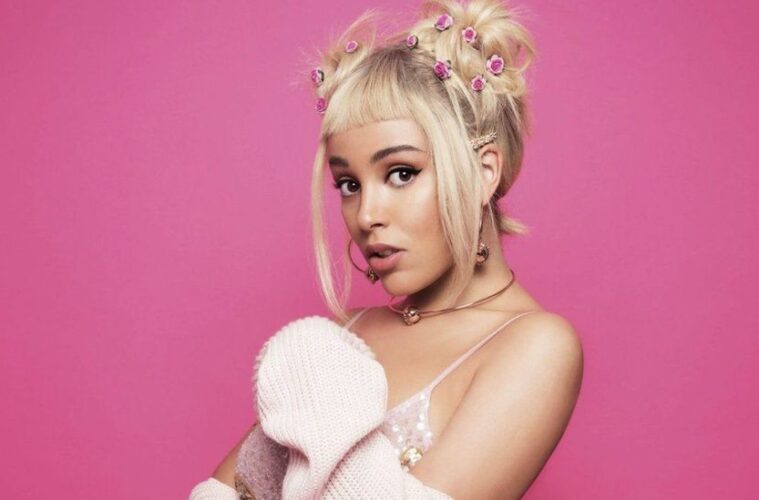 In quite possibly the strangest celebrity beef of all time (no pun intended), the internet takes the side of Noah Schnapp in this very public feud. 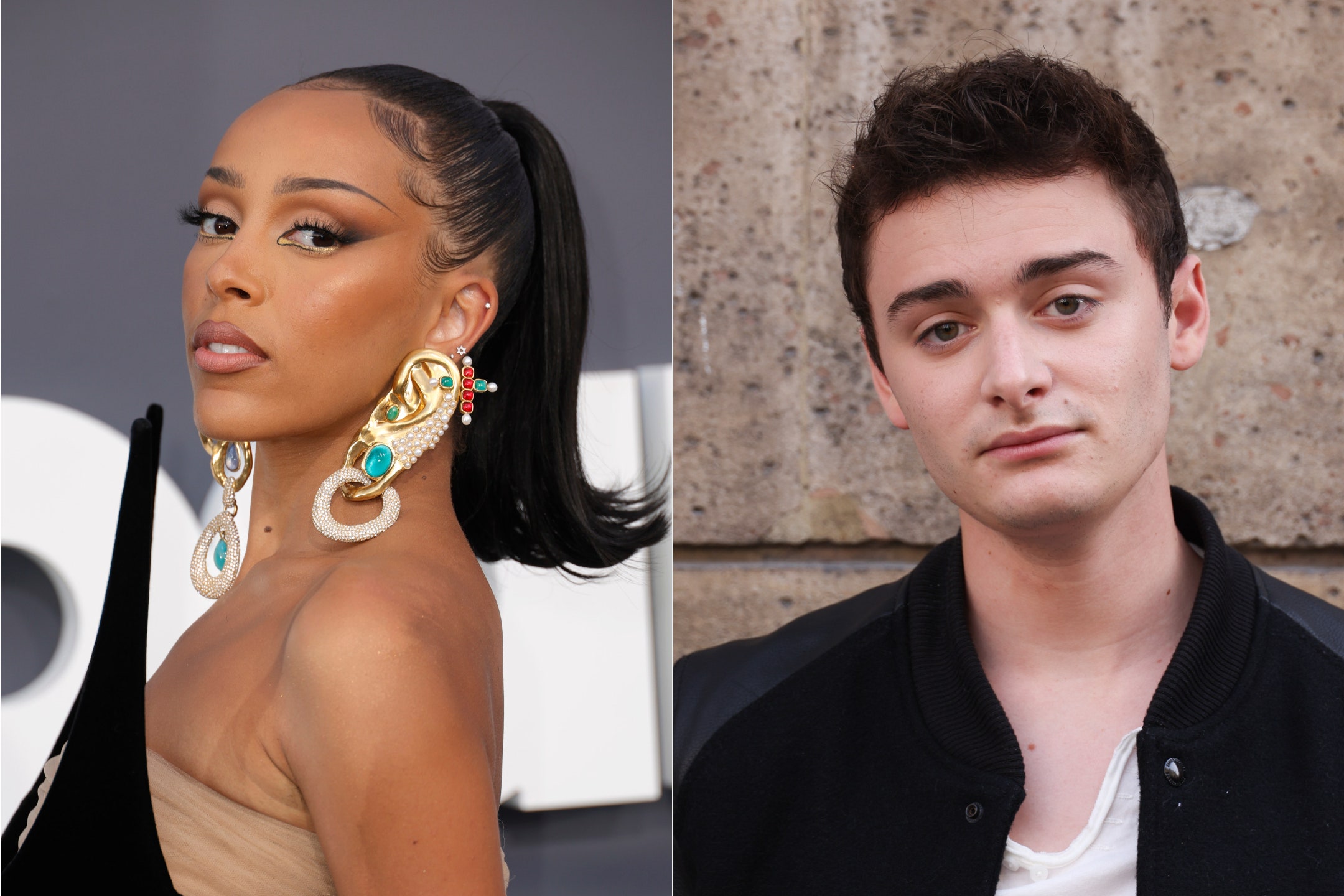 What caused the beef?

In a now deleted TikTok video, Noah Schnapp shared Instagram DM messages between himself and Doja Cat. The messages show Doja, 26, asking Noah, 17, to set her up with his co-star, Joseph Quinn. The Stranger Things star advised the pop singer to “slide into the dms,” to which Doja revealed she couldn’t find his Instagram or Twitter handle. Noah replied by sending the singer Joseph’s Instagram account. 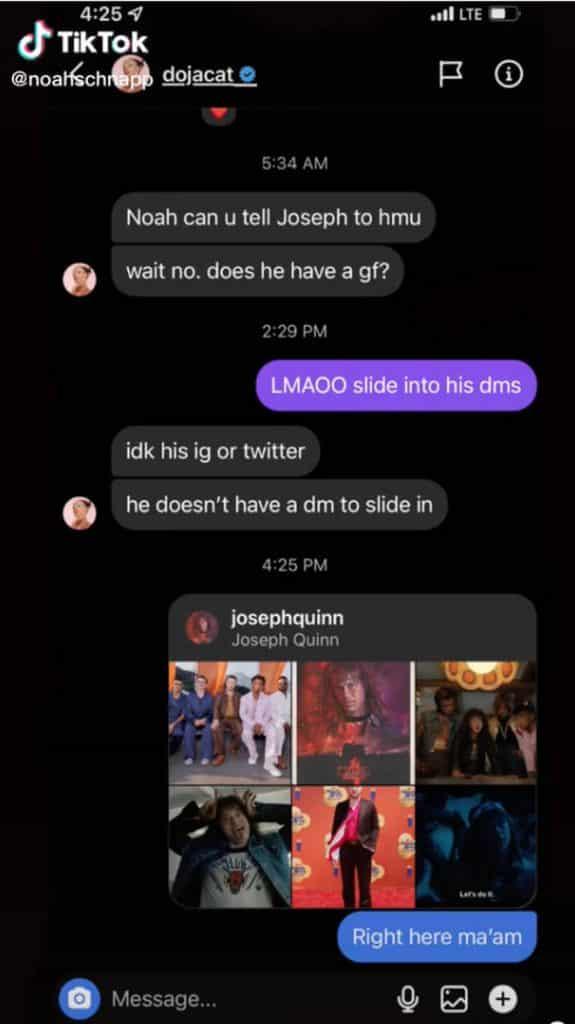 After the TikTok went viral, Doja went on live stream to call out Noah for leaking their private conversation. “The fact that Noah did that, like went and posted a private conversation between me and him is so unbelievably socially unaware and wack,” she said. “That’s like borderline snake sh*t, that’s like weasel sh*t.”

“He shared information that I didn’t feel comfortable with him sharing… It feels like a weird power play. I already said some shit to him.”

“The Noah Schnapp thing. To be fair, this is like a kid. When you’re that young, you make mistakes.” She added: “You do dumb sh*t. You say dumb sh*t. You f*ck up relationships with people.”

All we have to say about this situation is ‘Ummm… That’s Noah’s sense of humor. Noah’s mistake was thinking that everyone would understand his joke…’

Internet’s Reaction to the Drama

It’s safe to say the internet did not respond kindly to Doja’s harsh words. In fact, the drama between the stars exploded in memes, tweets, comments, and video’s directed towards the ‘Say So’ singer.

One Twitter user wrote: “sorry i have to laugh at the doja cat noah schnapp situation because why would you go to a 17-year-old known sh*t poster asking him to hook you up with his 29-year-old coworker and expect him to be 100% serious about it LETS BE REAL.” Similarly, another user tweeted: “doja cat acting like noah schnapp ruined a twenty year marriage between her and joseph quinn.”

Fans also created memes on TikTok about the drama, watch them here and here.

In response to the backlash, Doja Cat tweeted on friday: “y’all are so cringe and lame and nobody wants to hang w u. that’s why y’all be on here unironically writing replies to shit that makes you mad.”

Who do you think was in the right in this feud? Doja Cat or Noah Schnapp?