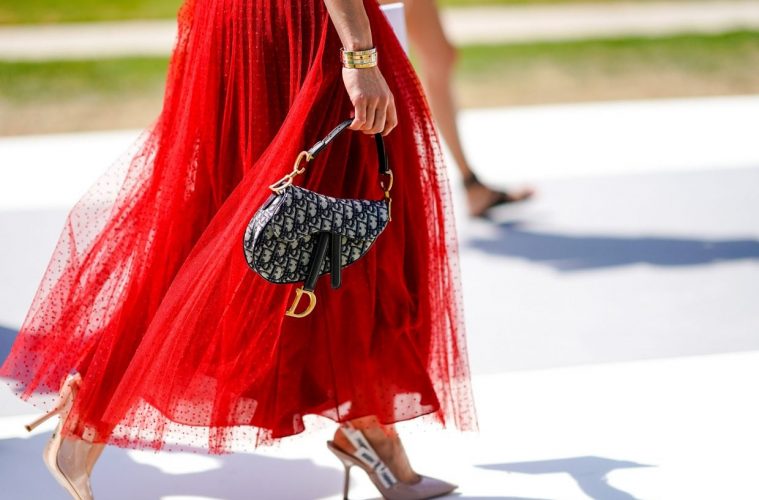 No, you’re not having déjà vu. Iconic bags from the early 2000s are making a comeback, and they’re coming back better than ever. Designer legends from Prada, to Louis Vuitton, to Dior are all making re-editions of their most coveted styles from the beginning of the 21st century, some with a few modern twists.

It isn’t hard to see how these bags became such iconic status symbols back in the day. The unique designs, colour ways and structures have made them timeless pieces for years to come. Now, let’s take a walk down memory lane to see why these bags have managed to withstand the test of time.

The vintage Prada Nylon Saffiano bags have been revamped to include edgier components like multiple straps and silver hardware. However, the simplicity of the bag still remains prominent, with just the logo and bold colours letting the bag do the talking. 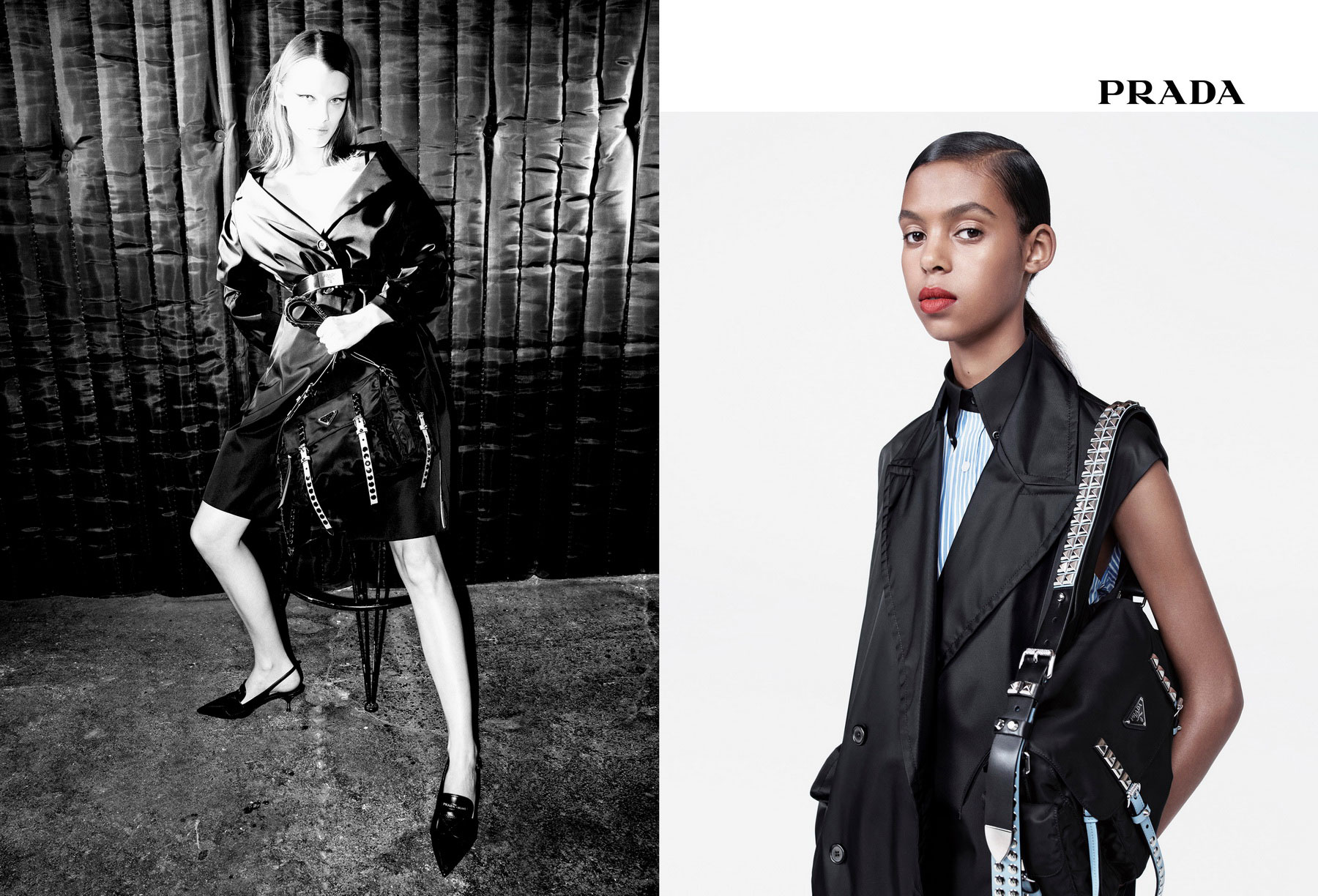 Ever since Kourtney Kardashian was seen rocking the multicolour mini pochette accessories from Louis Vuitton, the world had to have the newest it-bag. Originally making its debut in the early 2000s, the multicolour Louis Vuitton monogrammed icons have since been discontinued. However, if you’re a real designer enthusiast, you can still source early editions of this coveted style online and in consignment stores.

The Dior Saddle bag is a cult favourite that has gracefully aged from the early 2000s, up until now. Carrie from Sex and the City was one of the first to popularize this particular style of bag while modern-day icons such as Bella Hadid helped carry on its legacy.

The iconic old-school Gucci print has been reinvented to grace new modern-day bag styles from the long time brand.  Gucci knows the classic shoulder bag isn’t going anywhere, anytime soon but the brand decided it was time to reintroduce an oldie but a goodie by giving it a bit of vintage flair.

The nostalgia of these early 2000s bags have made the comeback of the century, but only time will tell if their reign is here to stay.