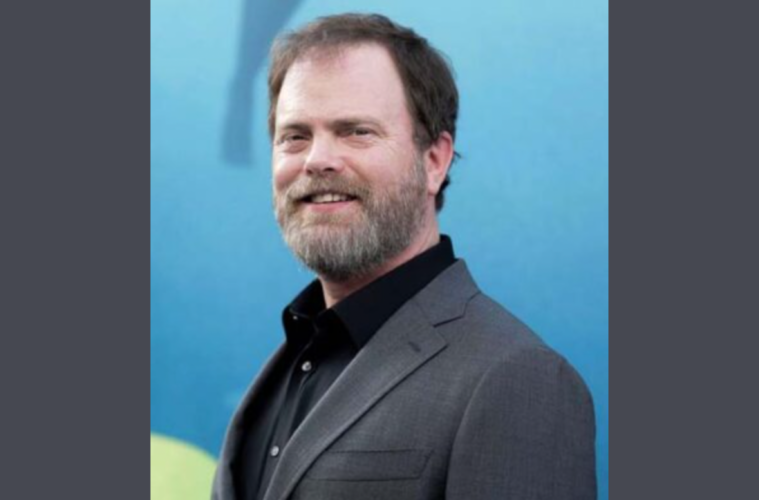 Rainn Wilson has changed his name to Rainnfall Heat Wave Extreme Winter Wilson to raise awareness about the environmental crisis in the Arctic region. 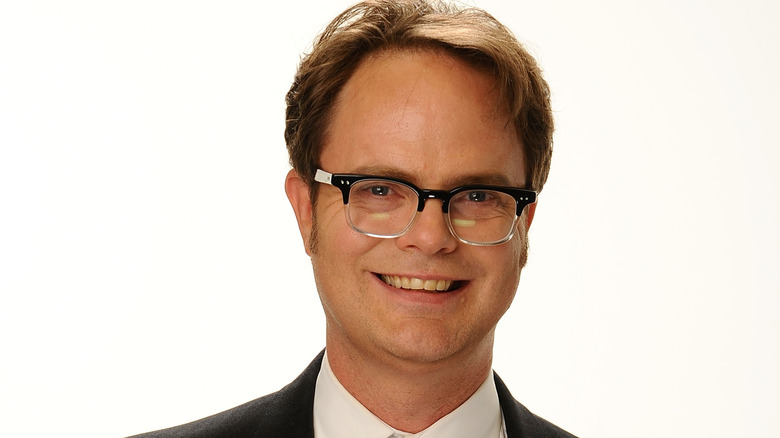 “With the help of my scientist friends at Arctic Basecamp, I’ve changed my name to Rainnfall Heat Wave Extreme Winter Wilson. This is not a joke, I’m as serious as the melting Arctic, which amplifies global risks including extreme weather events around the globe,” said Wilson in a social media video by Arctic Basecamp.

“I’m hoping this name change brings attention to this growing… er, melting issue. We need world leaders at COP27 to take notice and take action. The Arctic is melting at millions of liters per second, yet this problem can’t seem to make a name for itself, so it’s up to us to make a name for it,” Wilson said.

As well, he advocated for others to participate in a similar name change through a website that alters one’s name to emphasize the rapidly increasing environmental impact of climate change. Wilson is doing this in tandem with an organization called Arctic Basecamp.

“If enough of us do this, then maybe COP27 will be where our world leaders sit up and notice  Arctic risks and introduce a solution,” Wilson said.

Arctic Basecamp is an organization that is led by a team of scientists and arctic experts that use their knowledge to find evidence of the impacts of the climate crisis on the Arctic. They then use this information to spread awareness. 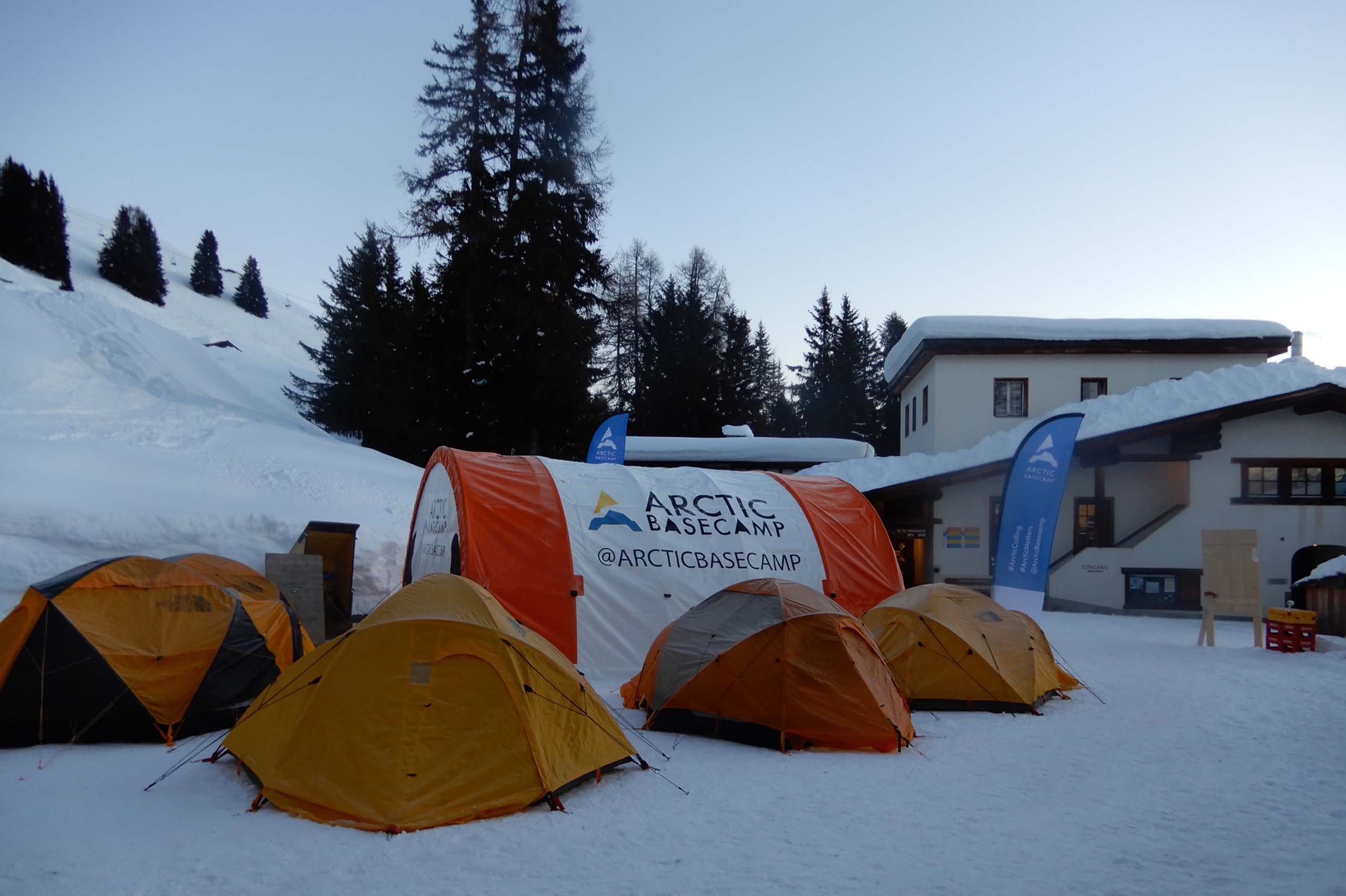 “The Arctic is warming up to four times faster than the global average, and rapid Arctic warming exacerbates catastrophic and costly global risks including extreme weather events, threats to food and water security, sea level rise and supply chain disruption around the world,” said Gail Whitman, founder of Arctic Basecamp and Professor of Sustainability at the University of Exeter Business School.

“The Arctic is melting before our eyes, and since this global problem can’t make a name for itself, let’s all do our part – I will be changing my name today, and I encourage you to do the same!” said Whitman

In addition to Wilson’s video on him changing his name, he created a second video for Arctic Basecamp celec=brating the creation of over 100,000 names on the name-changing website. ” You can do a tiny little silly fun part by hanging your name yourself,” he said.
He continued to advocate for individuals to continue to change their names, as well as changing things’ names and called out British Broadcaster Piers Morgan during the video.