With the latest season of OWN’s Greenleaf underway, HOLR caught up with the show’s Pastor and patriarch to discuss the hit series. 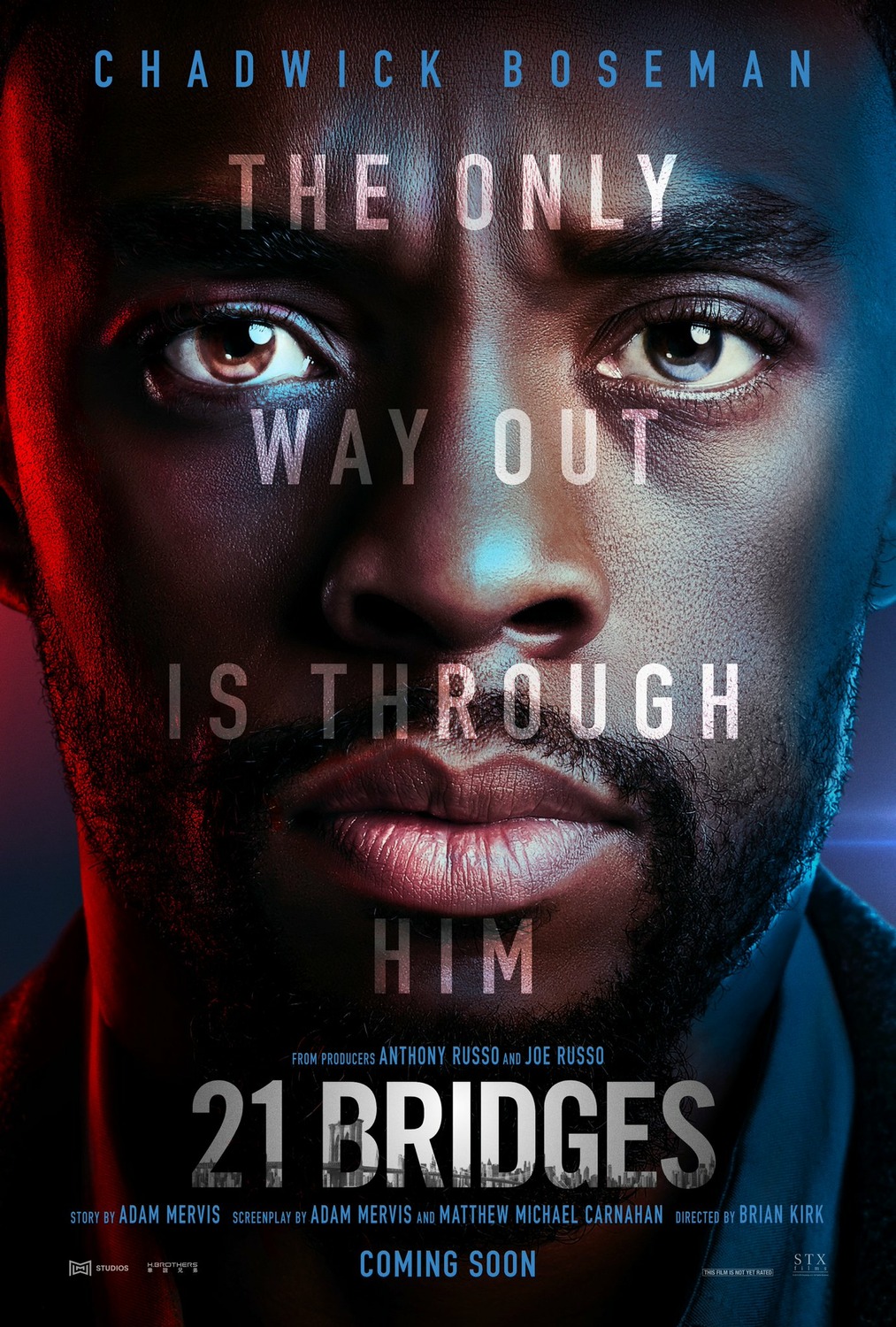 Since 2016, viewers have been loyal congregants to OWN’s family-centred drama, Greenleaf. For four seasons, the Oprah-produced series has given an unforeseen peek beyond the pulpit by showing the day-to-day dramas of Pastor James Greenleaf and his dysfunctional family. The series stars veteran actors Lynn Whitfield, who some may recognize from films like Eve’s Bayou and Cheetah Girls, and Keith David, who rose to fame with films like There’s Something About Mary and The Princess and the Frog. Together, they play the Pastor and First Lady of a megachurch in Tennessee trying to balance their family struggles with their growing congregation.

In addition to starring on Greenleaf, this year David starred alongside Black Panther star Chadwick Boseman and Oscar winner J. K. Simmons in action-thriller 21 Bridges. We caught up with David to talk about his experiences as an actor and, of course, all things Greenleaf.

HOLR: How have you managed to stay consistent?

First of all, God is good every day and all the time. The second thing is that fame is something that they give you. Success is something that you give yourself. So thankfully, I have been a successful actor for quite some time, which means that I not only work, but I work in all kinds of genres. If I’m not being paid by a major studio, I’m working on something on my own.

HOLR: If success is self-defined, how do you define success?

HOLR: Was there one character that you can relate to?

There is more than one but Goliath still resonates with me because when I grow up, I want to be Goliath.

HOLR: How can you relate to your character on Greenleaf?

I used to want to be a preacher. So on Greenleaf, I get to live out a fantasy. I never became a preacher but I got to explore what it would be like to be a preacher and raise a family. We explore not being in church but what happens backstage? How does the preacher live? That’s something that was always a special quandary for me. So this has been the role of a lifetime.

HOLR: What advice would you give to emerging actors?

It’s been marvellous. It was great working with her as an actress and a character on the show. But as a producer and as my boss, it was really wonderful to feel so completely supported during the process. She was always so wonderfully supportive. She knew every storyline and was very hands-on. That’s a gift because it’s easy to relinquish responsibility but she stayed on it and stays on it. And I have deep respect for her for that.

What can we look forward for the rest of this season of Greenleaf?