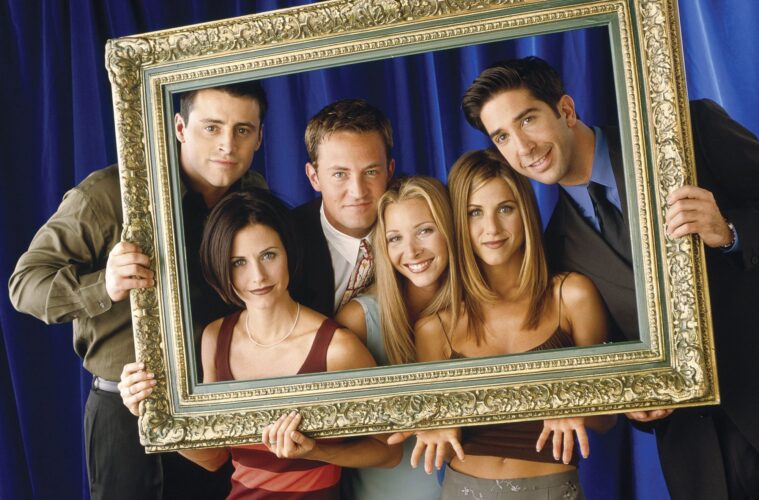 FRIENDS REUNION: A LOOK AT HOW OUR FAVOURITE SITCOM LEFT ITS MARK ON GENERATIONS OF VIEWERS

With the highly anticipated Friends reunion just around the corner, the expert team of linguists at leading language-learning app, Babbel, took this opportunity to dive a bit deeper into the cultural and linguistic impact the show had on so many generations of viewers across the globe. 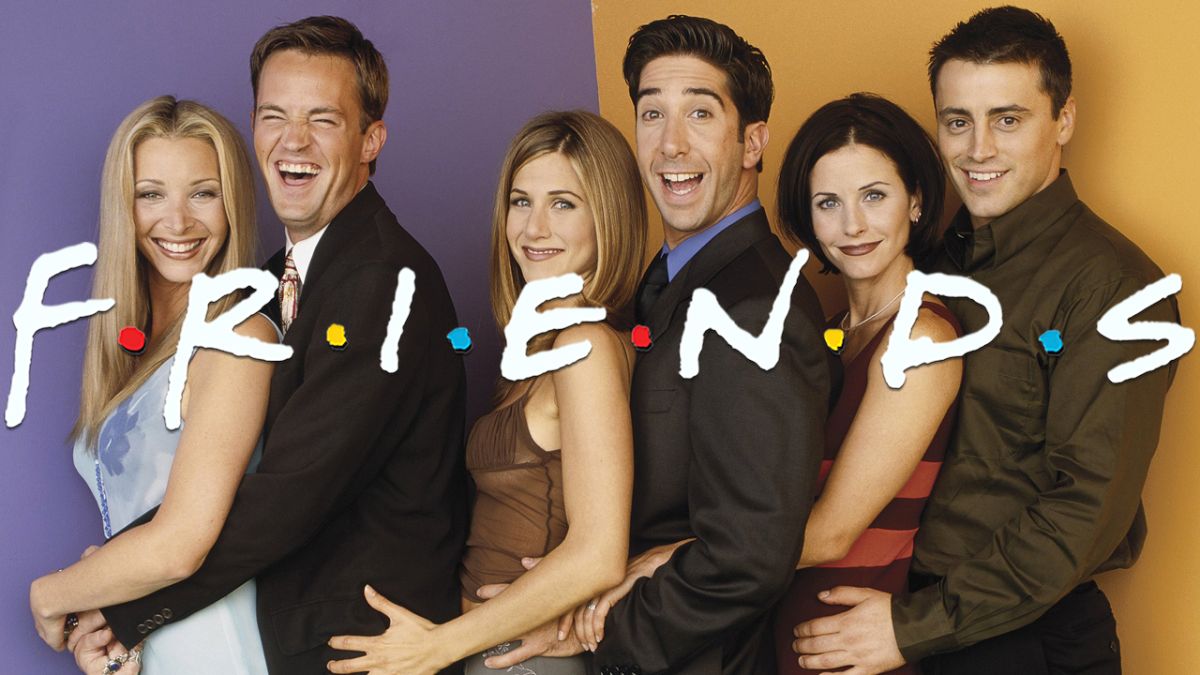 It’s clear that every character on Friends has a unique way of expressing themselves. In linguistics, this is known as ‘idiolects’- the speech patterns and habits that are unique to a specific person. Much of the language used in the show can also be interpreted as what is linguistically termed ‘neologisms’; which can be described as new words or sayings that are created or invented by the speaker for a specific occasion.

Lobster – In a romantic context, a ‘lobster’ refers to a person’s soul mate. In S2E14 –The One with the Prom Video, Phoebe refers to Rachel as being Ross’s lobster, explaining that lobsters fall in love and mate for life. While this fact about lobsters isn’t actually true, the term is still used to refer to soulmates today. In fact, the word became so synonymous with love that it lent its name to The Lobster (a bizarre film about finding your soulmate), has been a featured slogan and image on many Valentine’s Day cards, and can even be found on love-themed apparel.

Phalange– While ‘phalanges’ is the anatomical term for bones in the fingers and toes, phalange develops its own definition in the series, thanks to Phoebe. Coming to mean literally anything, phalange pops up throughout the series as Phoebe introduces herself as ‘Regina Phalange’. The most famous scene featuring this word is when Phoebe tries to delay Rachel from flying to Paris on Ross’s behalf, in S10E18 – The Last One, Part 2. Whilst the word is repeatedly used in horrendously inaccurate contexts, it simply works because no one really knows its meaning – and it’s pretty enjoyable to say!

Unagi – Unagi is the Japanese word for freshwater eel. Some of the funniest things in friends come from misinterpretations – like Ross, in S6E17 – The One with Unagi. Ross assures Phoebe and Rachel that unagi is a state of total awareness taught in karate; however, in reality, it is simply a fish.

Moo point – A ‘moo point’ comes from Joey misunderstanding the phrase, a ‘moot point’, which is a matter that lacks practical significance, according to Merriam-Webster. In S7E8 –The One where Chandler doesn’t like Dogs, Joey tells Rachel that ‘a moo point is like a cow’s opinion: it doesn’t matter, it’s moo’. While people don’t necessarily say ‘moo point’ in daily life, ‘moot point’ is still an everyday phrase many people get wrong today – and Friends certainly perpetuated this misunderstanding!

How you doin’?– A pickup line. Usually said with a smirk whilst flirting. Joey coined the phrase ‘How you doin’?’ relatively late in the series considering its popularity, with its first appearing in S4E13 – The One with Rachel’s Crush. It’s not a gender-specific pickup line either, men and women alike have come to use this phrase when someone has caught their eye, and even though it’s usually just a bit of fun when we use it in the real world, it’s still a pickup line that Friends has brought us.

While these terms are fun and cheeky, there are also examples of neologisms that presented the society of the time, which are no longer relevant today. Society has since evolved from comedic devices that may be viewed negatively today, and what may have to seem funny 20 years ago causes us to cringe today.