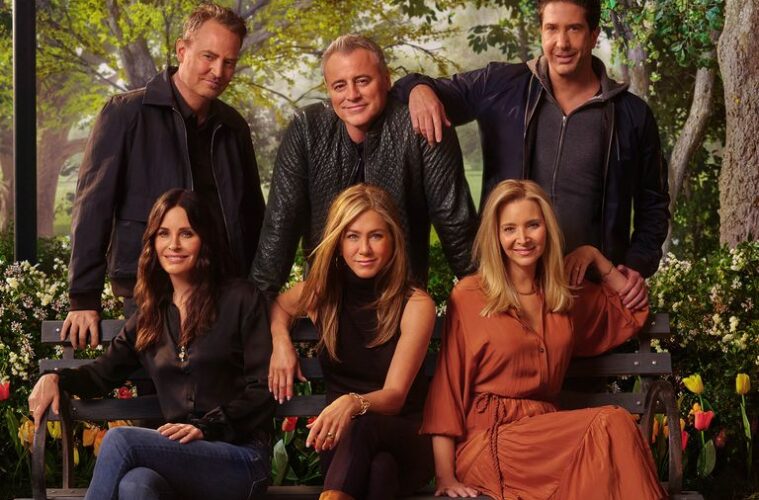 The One Where the Fans Cry: Friends Reunion Episode

So, no one told you life was gonna be this way, your job’s a joke, you’re broke, the pandemic’s here to stay… Have no fear, the Friends reunion is here! It has taken the occasion of their silver jubilee for Friends to reunite and celebrate this momentous achievement with their fans by coming together for the special. If you have never seen or heard of Friends (for better or for worse) because you were living in an alternate universe, now is the time to binge-watch and catch up before the reunion episode titled “The One Where They Get Back Together” airs on HBO Max on May 27th.

When the first notes of The Rembrandts I’ll Be There For You plays in the trailer, it’s enough to bring tears to fans’ eyes as they begin to sing the familiar lyrics ingrained in their memories – a product of the era that preceded “skip intro” buttons. Friends ran for ten years, and was about a group of New York City misfits who epitomised friendship for an entire generation. News of their reunion after many false alarms and projects that never took off and a movie that never happened hit viewers with a wave of nostalgia for their youth. Having built its own legacy, going so far as to introducing its own phrases into fans’ vocabulary , we still see people using the phrase “lobster” to described their true loves today.

For everyone who shed a tear when Chandler, Joey, Monica, Phoebe, Ross, and Rachel walked out of the apartment together for the last time in 2004, your time has come. The cast will revisit various sets from Friends for an unscripted talk-show style episode. They will be interviewed, play trivia games, show audiences more of what transpired behind the scenes, and get candid about the bond they share in real life. In an interview with People magazine the stars all spoke to how close they grew during 10 years of filming, and affirm that they are still very tight-knit. All six of them have only met once together since the show ended.

Despite significant delays due to the COVID-19 pandemic, the production finally managed to wrap in time for it to air this week. The episode is already driving fans to unprecedented levels of hysteria which promise to rise higher with the appearance of guest stars from Lady Gaga to Malala Yousafzai. This legendary moment in television is highly anticipated by fans all around the world.