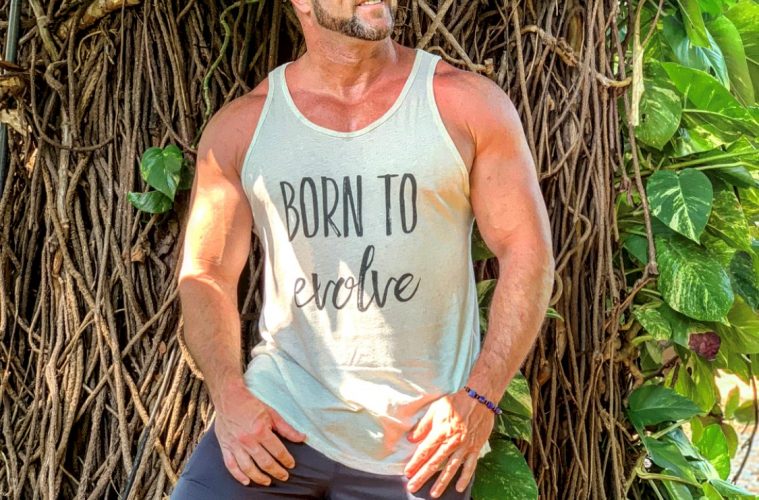 From Addict to Entrepreneur: How This CEO Turned His Life Around

With nearly 20 years of sobriety under his belt and multiple businesses in his repertoire, Daniel McGhee is the ultimate success story. 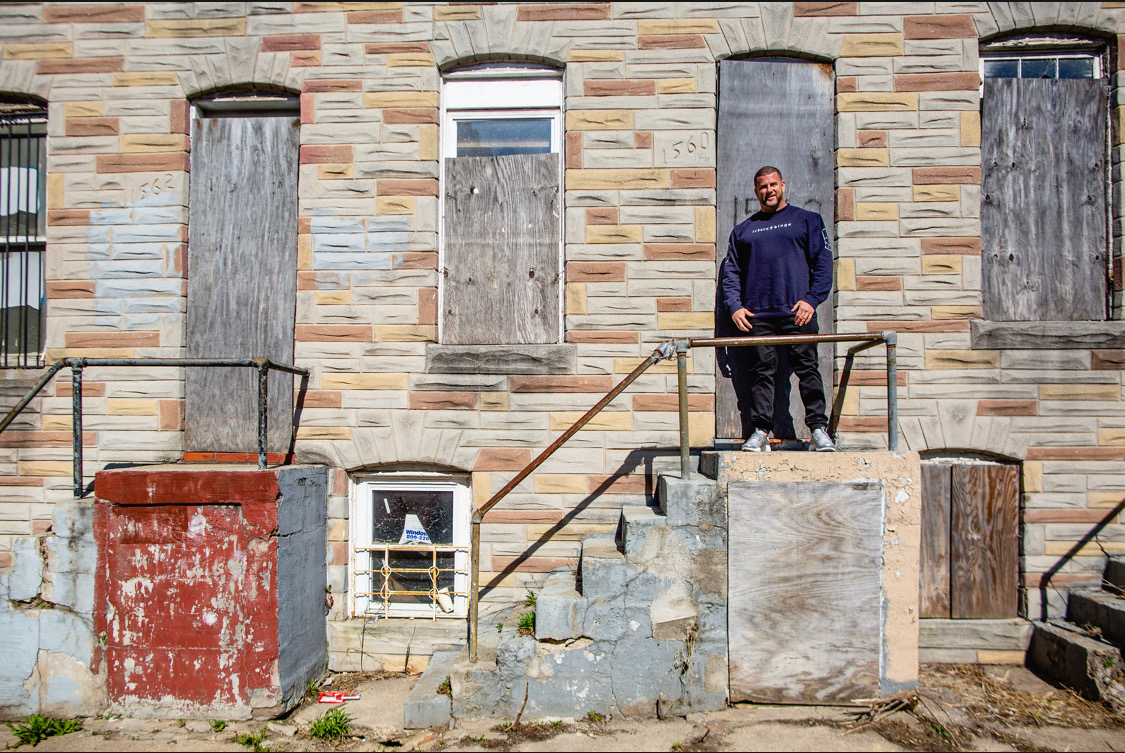 Daniel McGhee isn’t your average entrepreneur. Before he was running the clothing company, Evolve So Hard, bail bonds company, Freedom Fighters, and the non-profit Agape Projects, Daniel was submerged in an addiction to heroin that left him homeless and alone. Today, Daniel is nearing the twentieth anniversary of his sobriety and has acquired a wealth of experience and insight that he’s bringing back to each of his businesses.

We spoke with Daniel to hear all about his journey from addict to entrepreneur.

HOLR: Did you ever imagine that you would be where you are right now?

Daniel McGhee: No. Absolutely not. I grew up in a two-parent, lower-middle-class household and I didn’t really like who I was. I was a small, innocent, emotional, empathetic little guy and I wanted to be a tough guy. So I started breaking the law and eventually started dealing drugs and fighting at an early age to try to be somebody that I wasn’t.

I found that if I use alcohol, that it was easier to be someone that I wasn’t so I became an alcoholic at a really early age. By the time I was 17, I had been selling drugs for two years and I met a girl who was on heroin. I tried it and it took everything from me very quickly. I ended up homeless on the streets of Baltimore.

HOLR: What was the final straw that made you want to turn your life around?

Daniel McGhee: I wanted to turn my life around about six years before I actually did it. Nobody wants to be an addict. The moment I had realized that I had completely lost control, I wanted to stop. It just took twenty-something incarcerations, five rehabs, overdoses, a heart attack, all sorts of stuff. It’s that hard to quit.

HOLR: What drew you to the ventures that you’re pursuing now?

Daniel McGhee: When I first got clean, I waited tables. Then I got into the mortgage industry and then the real estate industry as an agent. It was really tough for me to get into those industries because it was right at the collapse of the economy. An acquaintance of mine had a bail bonds company that was already up and running. It wasn’t my first choice but I saw it as a way out. I realized that the area that I grew up in didn’t have a lot of competition in that market so I approached him and asked him to teach me the ropes. It was my one chance. It gave me the platform of financial security to pursue what I’m passionate about like writing books, creating a positive clothing line, and doing non-profit outreach.

HOLR: How important is philanthropy to you? Was giving back something that you felt you needed to do after you got clean?

Daniel McGhee: Next to my own sobriety, giving back the most important thing in my life right now. On a selfish level, there’s some guilt. I robbed, stole and played my community throughout the first half of my life. I feel like it’s my duty to reverse the damage that I did. Also, I survived something that I shouldn’t have. I feel like I have a purpose so I devote my life to fulfilling my purpose.

HOLR: How did you build trust?

Daniel McGhee: By being honest. When I first got clean, I was applying for jobs at different restaurants and of course, as a menial job it should be easy to get but I was having a problem getting hired anywhere. Finally, I walked into a restaurant, I asked to speak to the manager and I laid out everything. I told her that I just got out of prison, I just got clean, I told her my whole story. She thanked me for being honest and hired me. By me setting the stage when I had issues come up down the road, she already knew my story and was able to work with me.

HOLR: Do you have any advice for people who were in your position?

Daniel McGhee: Honesty, humility, gratitude and patience. You’ve got to practice those every day. You’ve got to be patient and trust that things are going to work out as long as you do the right thing every day. And you’ve got to remain grateful that you have those opportunities and that you’re still here – because a lot of our peers aren’t here. It’s going to be hard but as long as you stay humble and appreciative, you can deal with the consequences and keep moving forward.

What has getting sober taught you about business?

For more inspiring stories, keep up with us on Instagram @HOLRMagazine.