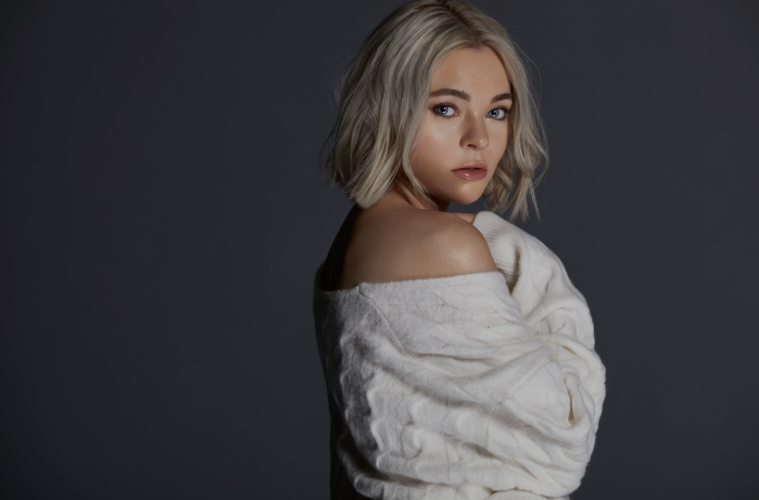 From Kelowna, BC To the Big Screen: Actress Taylor Hickson

Award-winning actress Taylor Hickson continues to take the entertainment industry by storm. Her latest series to drop is called Motherland: Fort Salem, a project executively produced by Hollywood’s favorite comedian Will Ferrell-but this is no comedy. This story follows three badass young women, going through military-style training for combat magic. Where Taylor shines as Raelle, a defiant recruit with major authority issues. But before you stream this dark and suspenseful drama on Hulu, let’s cozy up with Taylor, the star serving up all the heat!

1. How does your new show Motherland: Fort Salem differ from your other projects?

T.H: It pushes some serious boundaries and idealisms. I think Freeform took a beautiful and brave leap in the right direction. It heavy-handedly addresses current issues and ongoings with grace. It is breaking stigmas from everything between the demonizing of Wiccan culture to toxic masculinity and emotional repression, to the women vs. women mentality.

2. What do you hope viewers take away from your character Raelle?

T.H: Trust in the process of grief, love, and life. Your feelings are valid. Not everyone will hurt you. Use your resources in times of need. Take risks. Explore the grey between black and white—and unapologetically. I hope she gives viewers vigor, courage, and belief in their individual expression and capabilities. 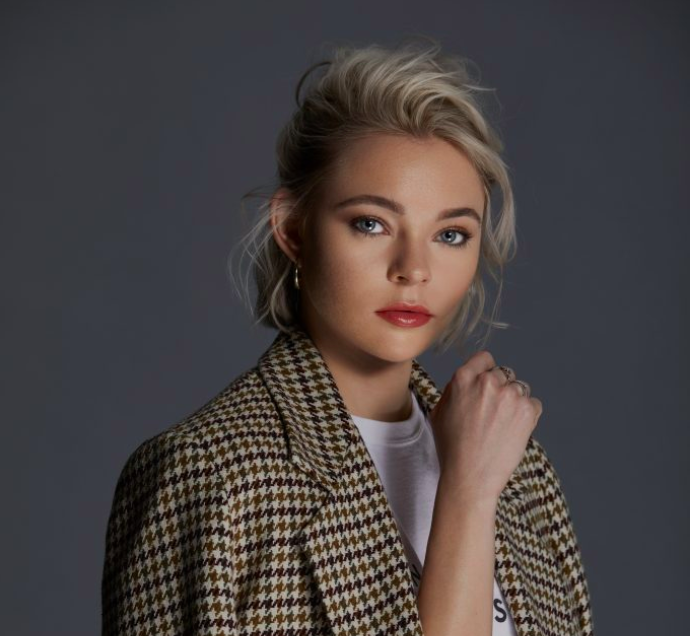 3. What do you love about your industry?

T.H: The companionship, and in most recent years—the support. Mentally, emotionally and physically. There are now resources designated to helping individuals in the film community for situations and circumstances that only occur within our unique workspaces. I personally find a lot of my support through my peers and close co-workers. Working 16-18 hours a day for months with the same group of people allows for very special bonds. It’s because of them I’ve made it through the heaviest hardships in my life.

4. If you could film a movie anywhere in the world, where would it be?

T.H: Africa or Japan! The culture, history, and food of both of these places have always inspired me. These are bucket list destinations for me.

5. What character has been your favorite to perform?

T.H: It’s a tie between Natasha in Giant Little Ones, and Petra in Deadly Class. Natasha, because of what the entire film portrayed as a whole. It was a beautiful project to be a part of. Everyone during the making of the feature reminded me why I work in film and helped me to fall in love with it all over again. Petra, purely for character design. She contrasted my real self in every way. She was a great challenge as an actor to search for common ground and piece her out to my understanding.

6. Name some of the influences that inspire you?

7. What did it mean for you when Giant Little Ones got its debut at TIFF in 2018?

T.H: It was an honor to have recognition for everything we worked towards. It was incredibly rewarding to see something we made move people, the way it did us. I got to stand on a stage with a group I love so dearly, and we got to deliver our hearts to an audience! They’re the reason I still work in film. 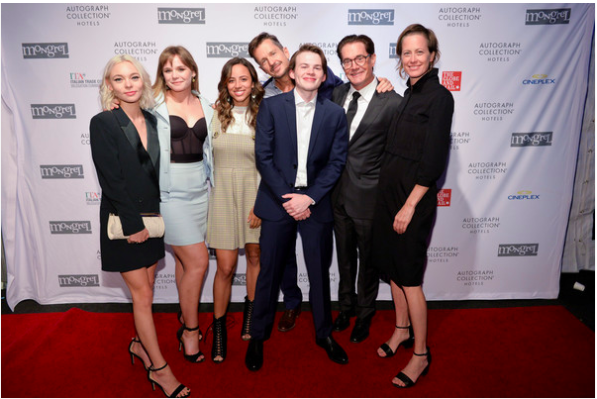 8. Are you working on any exciting projects that involve music?

T.H: For the past two years, I have been privately working on an album, mostly for myself. Though, I might release it for fun! It’s very much like a musical diary/documentation of the past few years of my life. 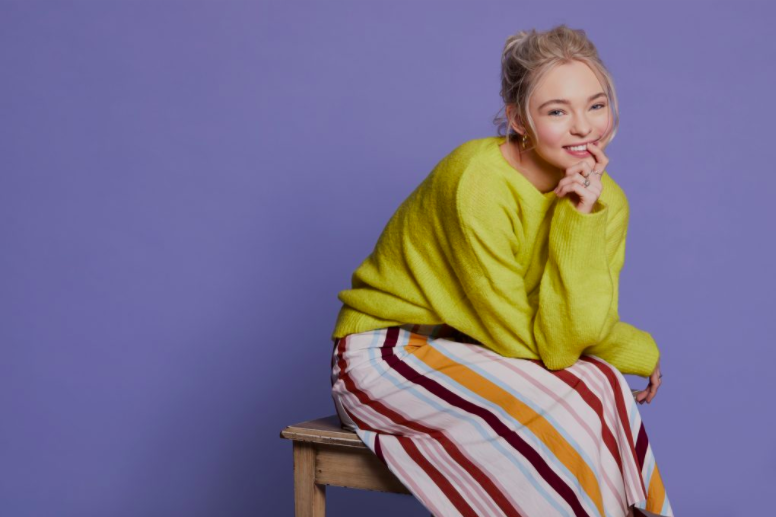 9. What is one message you would give to your fans?

T.H: Stand up for yourself. Follow your intuition—it’s probably right. Never wait on something you want—the chase is half the fun and all the more rewarding when you reach where you’re going. Thank and appreciate all you pass on your way; it will pass again on your return.