Step into the Wild with these new Disney+ documentaries 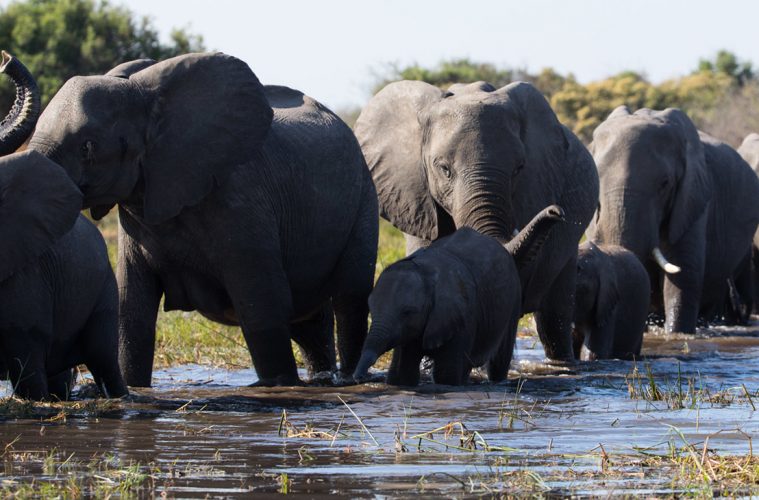 This Earth month, Disney + is celebrating with 3 Disneynature documentary feature-film releases. “Elephant,” “Dolphin Reef,” and “Penguins” remind viewers of our responsibility to the Earth and all its wonders. Thanks to their stunning visuals, you can feel like you’re out in nature alongside these amazing creatures. 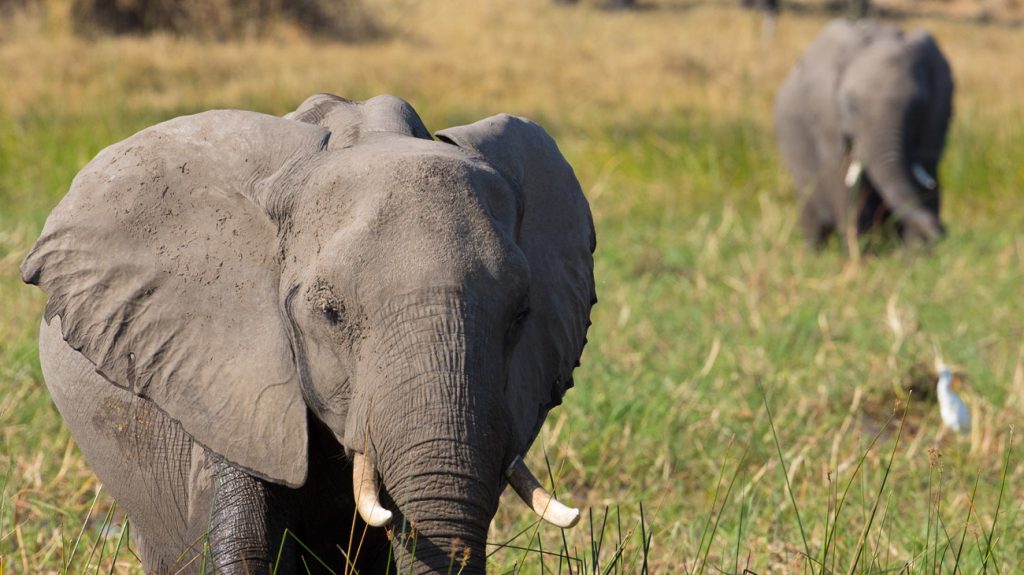 In her first post-royal job in the entertainment industry since becoming the Duchess of Sussex, Meghan Markle narrates the new documentary film “Elephant”. The film follows a herd of elephants on their “epic journey” across the Kalahari Desert. Focusing on an African elephant named Shani and her son Jomo, the film shows the long journey that many of their ancestors have made before. 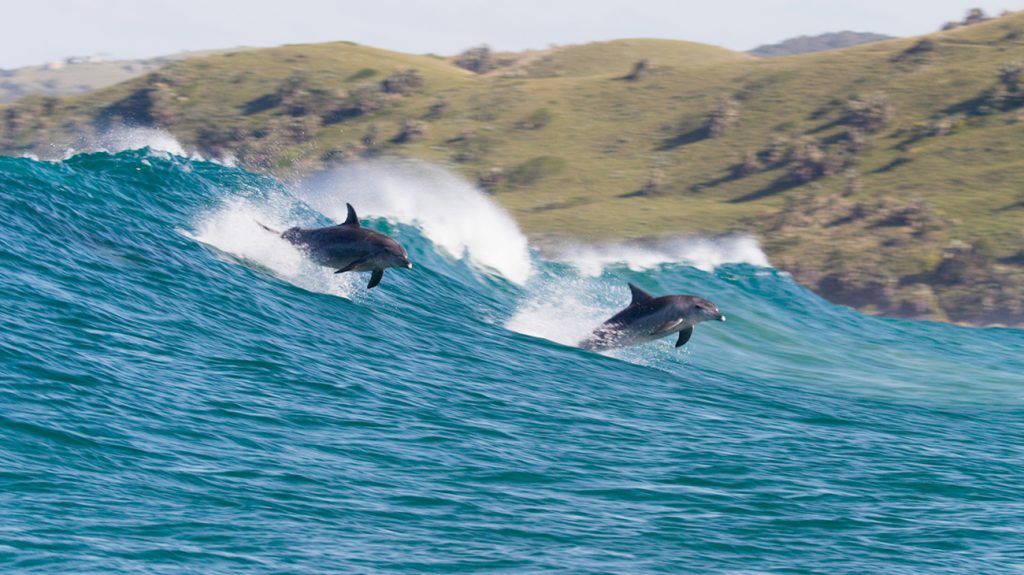 Narrated by the Academy award-winning actress, Natalie Portman, this film transports you to an underwater wonderland. Following the life of Echo, a bottlenose dolphin in the Pacific ocean, the film shows as he navigates the world of the sea. Living in the dolphin society is tricky, and the coral reef that Echo and his family call home depends on all of its fellow inhabitants to keep it healthy.

A year after its release in theatres on Earth Day 2019, “Penguins” has also arrived on Disney’s streaming platform. Narrated by Ed Helms, the film is a fun coming-of-age story about an Adélie penguin named Steve. As he joins millions of fellow males in the icy Antarctic spring, Steve is on a quest to build a suitable nest, find a life partner and start a family. None of it comes easily for him, especially considering he’s targeted by everything from killer whales to leopard seals, who unapologetically threaten his happily ever after.

Additionally, Disneynature films have also released 3 behind-the-scenes looks to accompany their feature releases. These include “In the Footsteps of Elephant”, “A Life on the Edge,” and “Diving with Dolphins”. Take a look into the making of their new films and see to what lengths filmmakers go to show us the beauty of wildlife.

Stream these Disneynature films and many more on Disney+