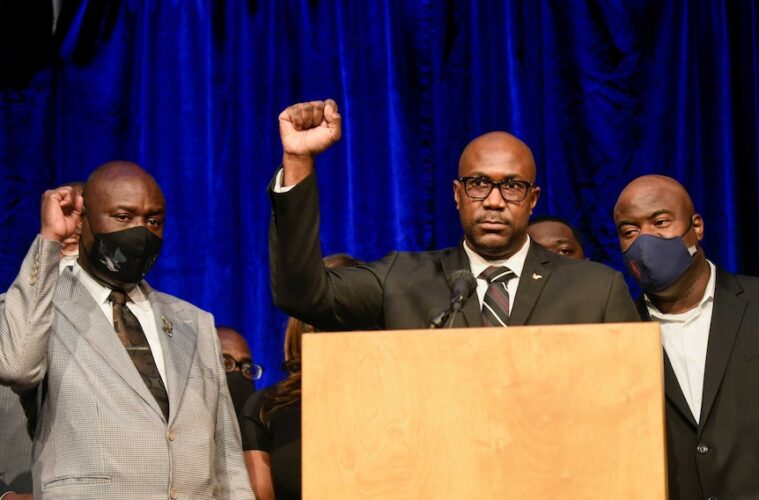 After nearly one year since the tragic incident and the fervent protests that followed for weeks, a settlement of 27 million USD has been reached yesterday afternoon, Marth 12th, for the wrongful death of George Floyd (46).

Shocking footage recorded by bystanders and security cameras emerged all over the internet on the past May 25th, clearly showing a white police officer (Derek Chauvin) kneeling on Floyd’s neck even after the latter had already been constrained. The teenage employee of a convenience store where Floyd had bought cigarettes, called 911 as a protocol for the usage of an alleged fake 20 dollar bill. This horrifying yet recurrent situation shone a light on the police brutality constantly and unfairly faced by Black people and people of colour.

Chauvin had his knee on Floyd’s neck for 8 minutes and 46 seconds and neither of the three fellow officers accompanying Chauvin did anything to stop him, eventually murdering Floyd even as he begged for air and said he was unable to breathe. Chauvin has been charged with second-degree murder, third-degree murder, and second-degree manslaughter (New York Times).

Floyd’s case sparked both a nationwide and international reaction since people protested in every state and thousands did too in various countries (like Kenya, China, and the Netherlands) as a show of solidarity, and to take a stance against racism and racially-motivated police brutality. 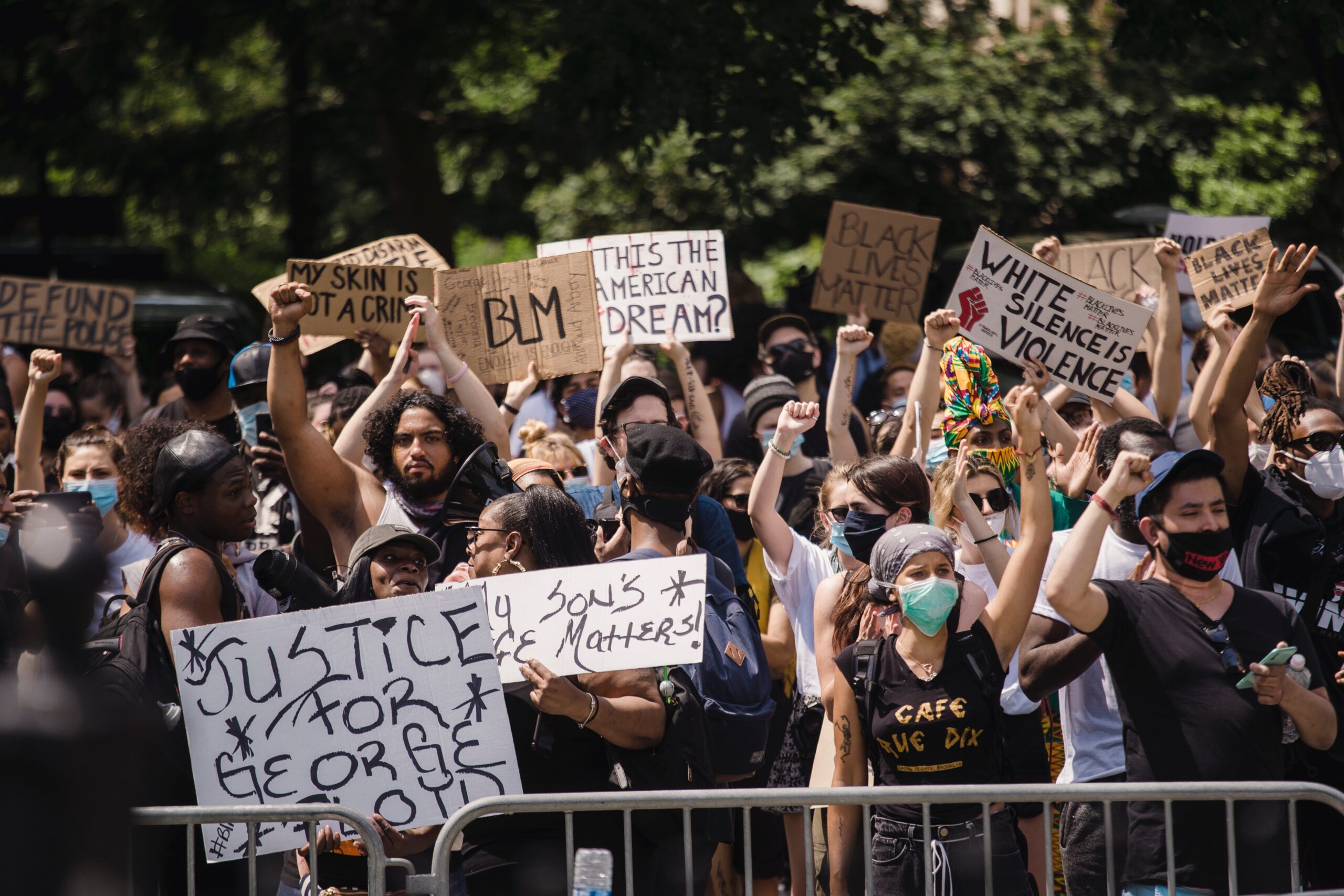 Attorney Ben Crump, the lead of the Floyd family’s legal team, announced after the settlement that it has become “the largest pre-trial settlement in a police civil rights wrongful death in U.S. history” (ABC News). In his powerful statement, Crump emphasized the importance of this resolution when declaring that it is not enough for “America to say that ‘Black Lives Matter’, we have to show that Black lives matter by actions”. 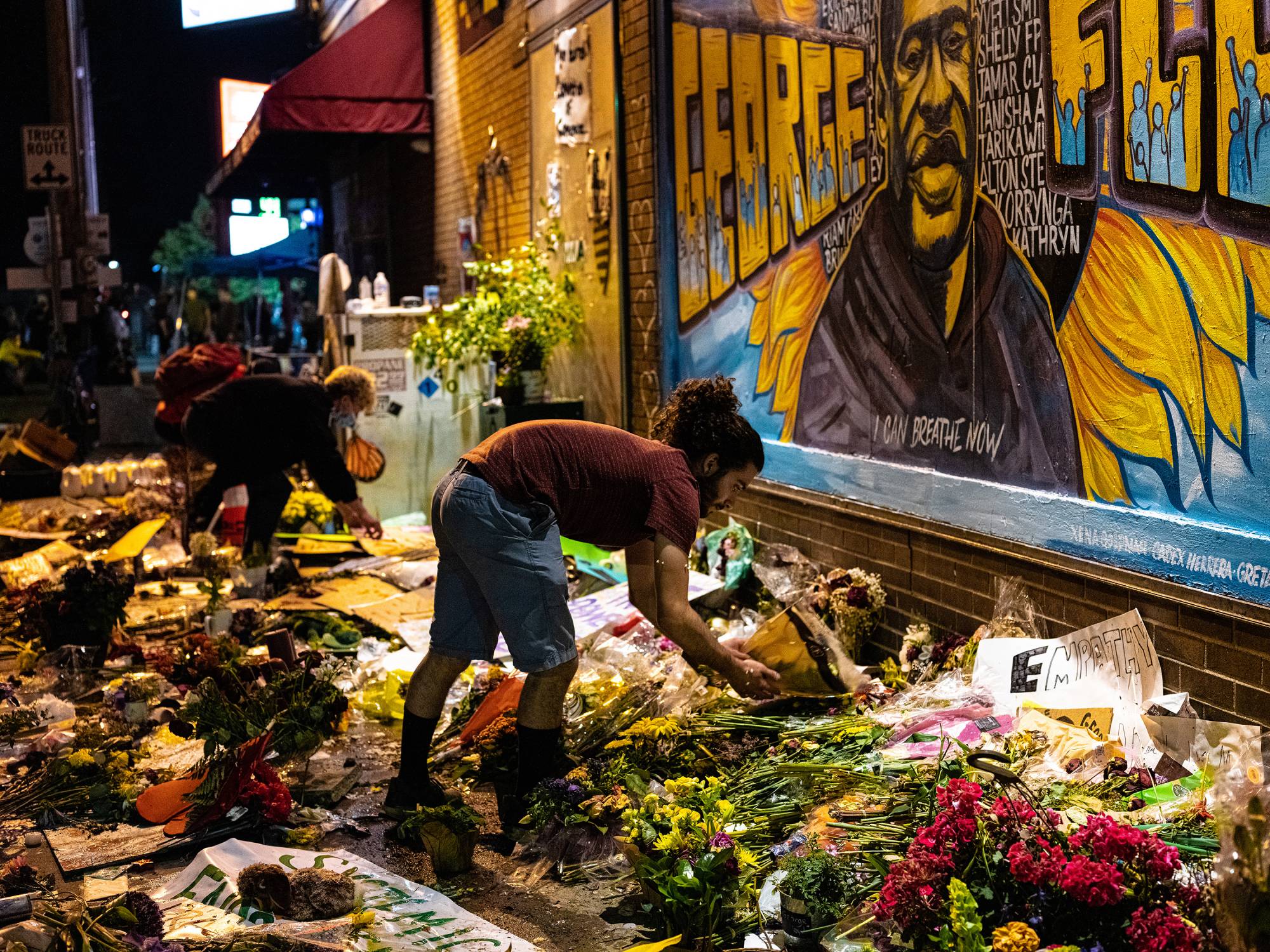 Every month in the United States –and many other countries around the world as it was brought to light the weeks following Floyd’s death– Black people are wrongfully murdered and attacked by the police. In only the first eight months of 2020, the U.S. police had killed 164 Black people, including Breonna Taylor, the 26-year-old emergency room technician who was shot five times and killed by the police one year ago (March 13th, 2020), at night, in her own home. These racist crimes are the result of the racist oppression faced by Black people in the U.S. since the times of slavery, thus it is urgent that measures are assessed and applied in order to fight implicit bias and excessive use of force in the police as a whole, preventing more killings and wrongful violence. 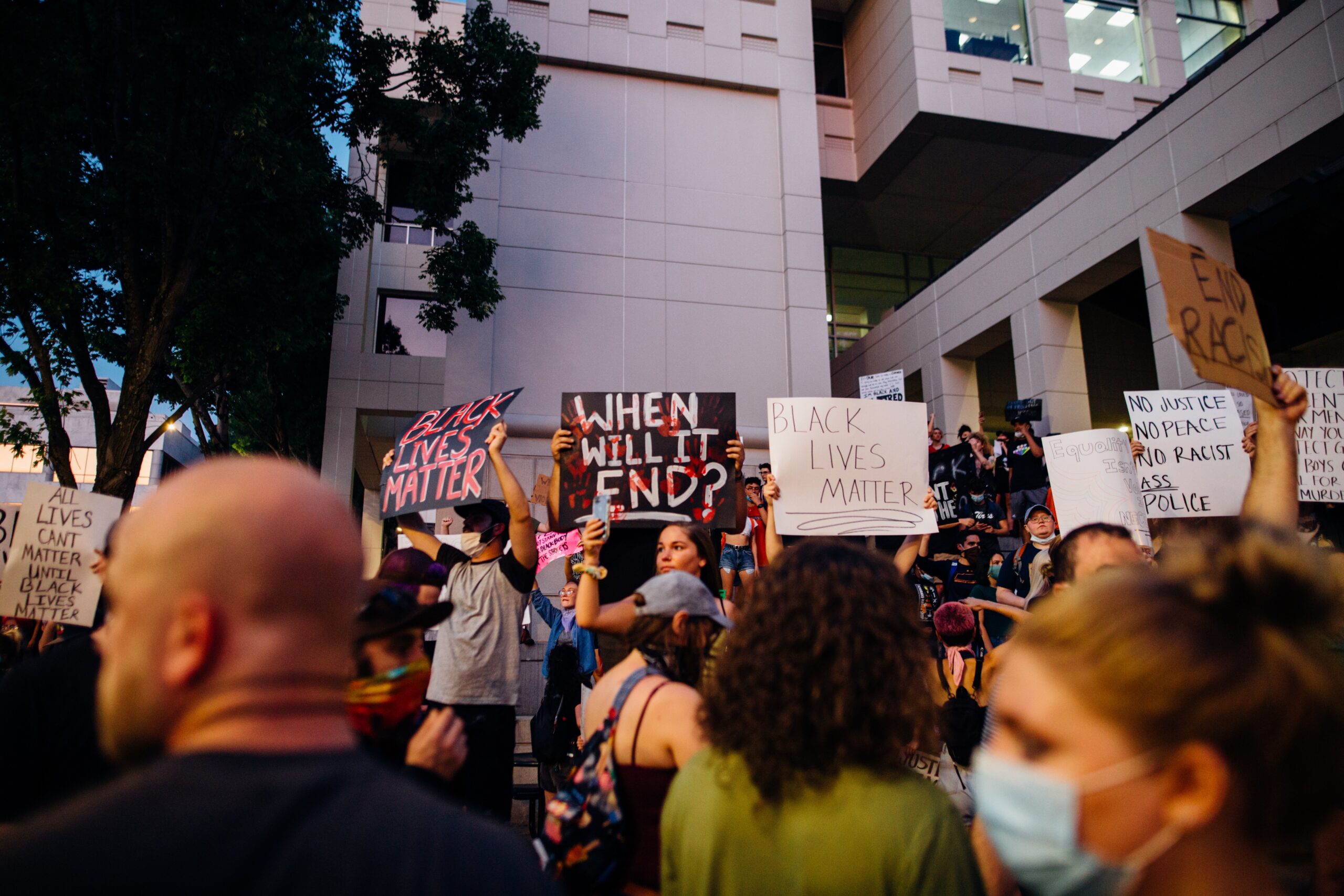 The settlement was approved by the Minneapolis City Council in a unanimous vote. George Floyd’s family will be receiving 27 million USD, showing the impact of the fight for social justice. Out of this 27 million, half a million will be destined to the community surrounding the intersection where Floyd’s life was taken. Most importantly, as noted by Crump, there are already policy and police reforms being processed because of Floyd’s case, including the H.R.7120 – George Floyd Justice in Policing Act of 2020 (NPR).

Attorney Crump admitted it will be a “long journey to justice”, but he has hope that now real change begins.