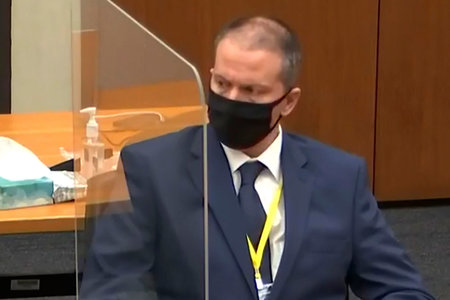 Derek Chauvin’s trial for the murder of George Floyd has allowed several witnesses to narrate their accounts for the incident. More details have been released to the public, including eyewitness and character witness testimonies, as well as new video footage of the day of Floyd’s death.

On May 25, 2020, police officer Derek Chauvin murdered George Floyd, a 46-year-old Black man, with a chokehold and was not stopped by either of his three fellow officers, making them complicit in the case. Only half a month ago, Floyd’s family reached a settlement of 27 million USD with the city of Minneapolis for the wrongful death of George Floyd. The trial of Chauvin began this past Monday, March 29th.

In court, Chauvin is facing three charges: second-degree murder, third-degree murder, and second-degree manslaughter. The defendant’s attorneys argue that Chauvin was not at fault for he was following his police training, and thus not guilty of the charges. However, many of the witnesses who gave testimony at court would argue otherwise.

On Tuesday, March 30, Donald Williams II gave eyewitness testimony of the altercation at court. He made a call to 911 after the ambulance had already picked up Floyd’s body from the crime scene. “I believed I witnessed a murder,” he said to the 911 operator. “I felt the need to call the police on the police,” he explained during his testimony. Williams argues that Chauvin and colleagues were indeed responsible for Floyd’s death.

Williams is a trained martial arts fighter who lives nearby Cup Foods, the store of the struggle that took Floyd’s life. Because of his training, Williams was aware Chauvin was using a ‘blood choke’ on Floyd, which eventually killed him, even after Floyd had announced he couldn’t breathe and that he was sorry. Williams claimed ‘the energy of the surroundings’ stopped him from going into the store as he had planned, he felt the “energy was off” (NPR).

Williams reveals it was one of the police officers, now ex-officer Tou Thao, the one calling the shots. He even describes Thao as “the dictator” who controlled what happened from a distance. Eric Nelson, defense attorney, argued Williams was verbally aggressive towards the police after the murder.

On Thursday 1st of April, George Floyd’s girlfriend of three years, Courtney Ross, gave character testimony. She became the first of thirteen witnesses to detail Floyd’s life before the day he was killed (USA Today).

Floyd and Ross met at the Salvation Army Harbor Light Center shelter for the homeless, when Ross visited her son’s father and Floyd worked there as a security guard. 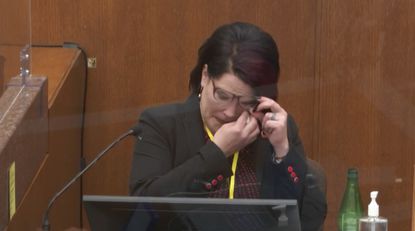 Ross admitted both she and Floyd became addicted to opioids after their prescriptions to ease the chronic body pains they suffered. She even revealed that Floyd had an overdose in March, two months before his murder. Together, they ‘tried hard to get rid of their addiction’, Ross clarified in her testimony.

Their first interaction occurred when Floyd asked whether she was upset and she gave her an honest answer, which led him asking ‘Can I pray with you?’. This kindness felt like a ‘sweet’ relief according to Ross, due to the struggles she was going through during that time.

In her testimony, she described their relationship and the intimate moments they shared. Memories of going to a sculpture garden with Floyd and eating out all the time because of his love for restaurants. “It was an adventure always, with him,” she stated.

Testimony of a uniformed firefighter at the scene

Genevieve Hansen was at the scene during off duty and attempted to aid Floyd by giving him chest compressions while he laid unconscious, but the police officers did not allow it. “Mr. Chauvin seemed very comfortable with the majority of his weight balanced on top of Mr. Floyd,” Hansen said. “In my memory, he had his hand in his pocket.” 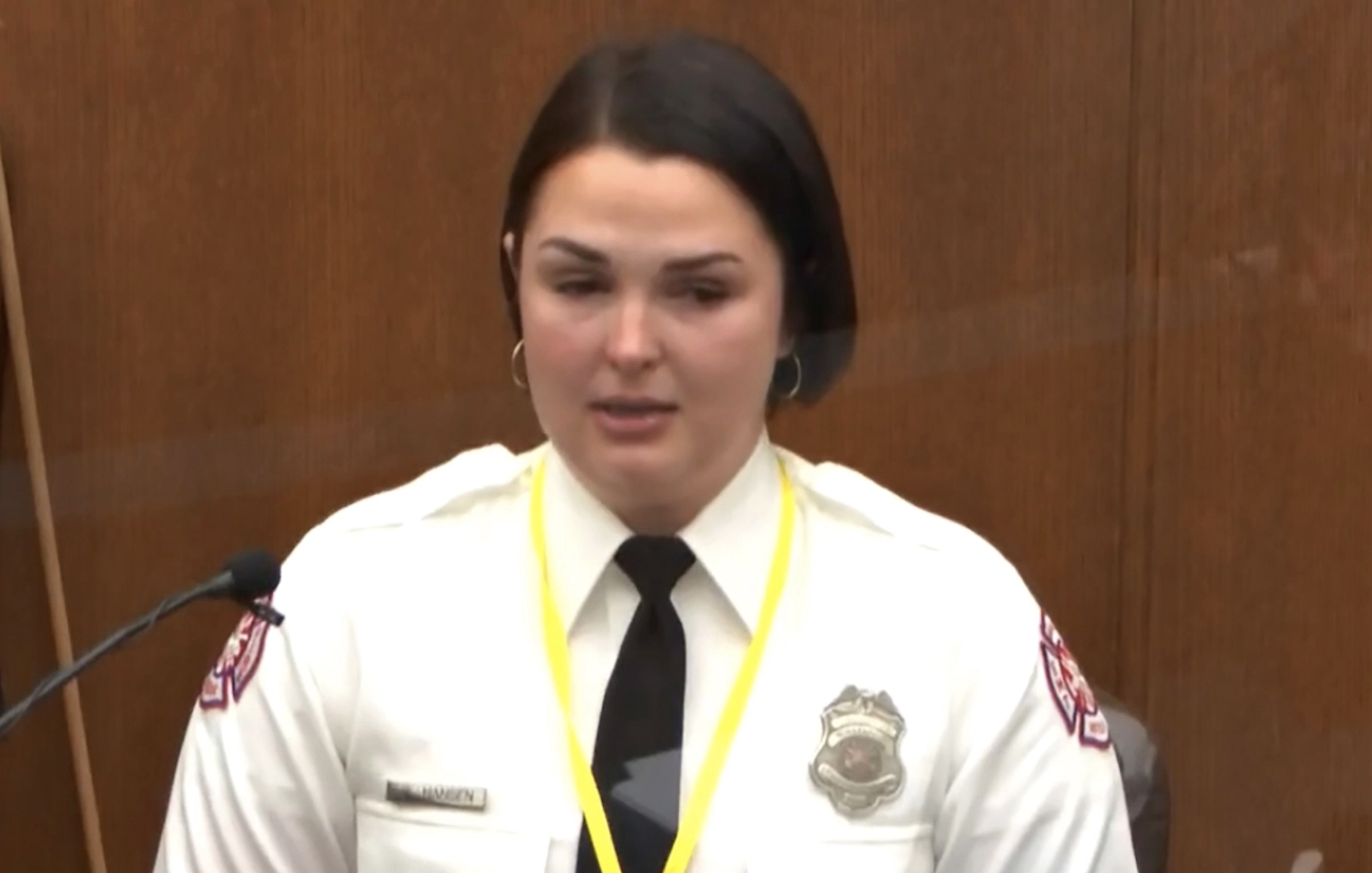 Testimony of 17-year-old who recorded the video

Darnella Frazier, now 18-year-old, recorded the 9-minute video that traveled millions of screens around the world in a matter of hours. During her testimony, Frazier described feelings of guilt ‘for not doing more’ to help Floyd and frustration because the police officers wouldn’t allow it. Frazier recalls seeing a terrified Floyd who was suffering greatly. “I knew it was wrong. We all knew it was wrong,” she said in her statement (France24).

Only recently, video footage of the harrowing murder was released, showing what happened during the 30 minutes prior to Floyd’s arrest. One of the key recordings was made with the body camera integrated into a Chauvin’s uniform, and it shows the very moment the officer asks Floyd to step out of his car. Since the beginning of the intervention, we hear George Floyd pleading the phrase “I’m sorry” several times with his hands up in the air and the police threatening him both verbally and by pulling out a gun on Floyd.

All of the footage recovered allows the jury to see more of the whole picture, including how Chauvin did not refrain from his chokehold even after another officer notes he couldn’t find Floyd’s pulse. Floyd died after crying out 27 times for 8 minutes that he wasn’t able to breathe.