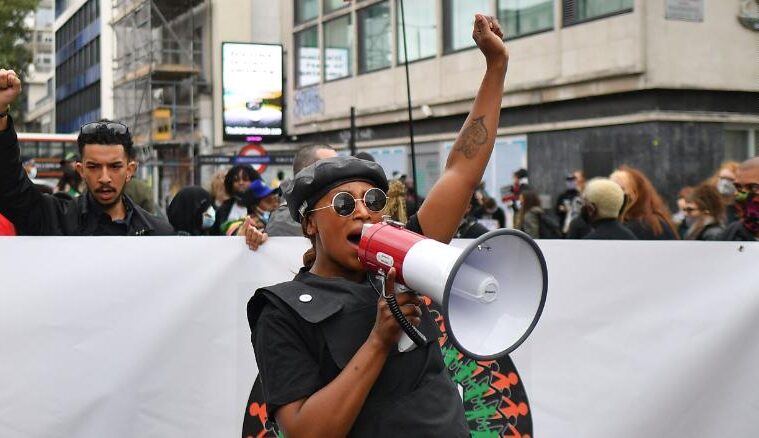 Sasha Johnson was shot in the head at a party in Southwark, London. Many speculate that the attack happened after Johnson received several death threats. However, London’s Metropolitan Police says there isn’t sufficient evidence to prove that it was a targeted shooting.

Sasha Johnson, a 27-year-old and mother of two, is one of the bravest and most outspoken British activists for Black Lives Matter. She draws a connection by using the distressing conditions of the global coronavirus pandemic that we’re facing, to make a strong argument about how the mistreatment and killing of black men is also a pandemic. In truth, the abuse that black communities are subjected to, the prejudices that adversely affect their lives have been going on for a prolonged period of time.

Societal stereotypes have led the black community to suffer socially, economically, and politically. It’s disheartening to witness- not only are the future prospects of many black people ruined due to biased opinions but many also them being stuck in this endless cycle of racism and persecution.

Everyone has a right to equality and to be treated fairly regardless of their race, caste, color, creed, sexual orientation, or any other social justice content. Then why must they be silent? Johnson decides to speak up, “Silence is Violence”, questioning why she should feel “intimidated” to talk about race with white people. Furthermore, many people do not want to engage in conversations about race because they’re not “comfortable”. Honestly, having an open mind and the will to stand up against what’s wrong is the first step towards reform.

Moreover, Johnson also wants to reclaim the education system that does not do justice to many cultural communities that have suffered and only portrays blacks as savages and slaves. She wants educational institutions to teach black children about their history, and their complete history. Not just that they were forced into slavery, but that they were kings and queens who had their own dynasty, they were inventors with a very rich history. Additionally, educate the children about how there were more people fighting for their freedom than just Martin Luther King and Malcolm X. 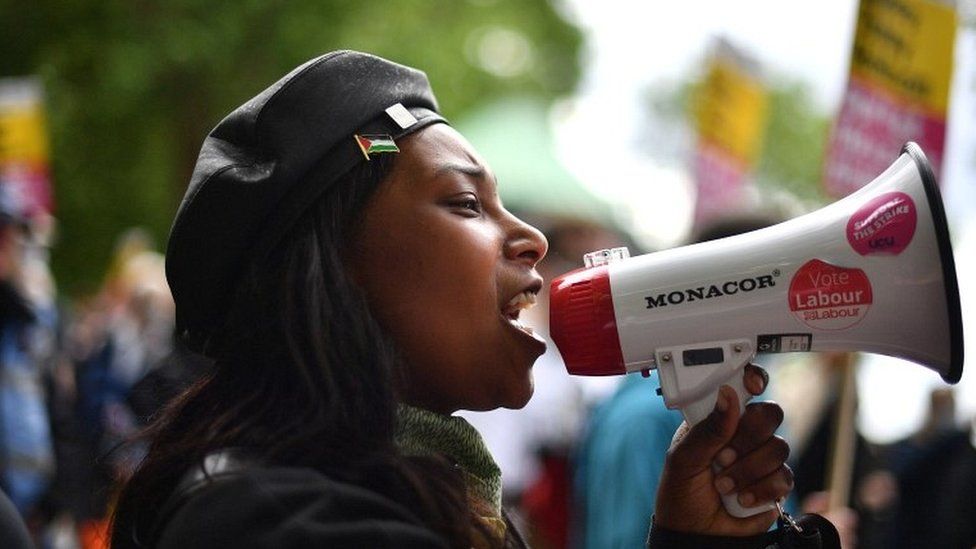 Many supporters of the BLM movement display their sense of solidarity by organizing a vigil for Sasha Johnson and praying for her recovery. Appreciating her efforts towards the anti-racism cause, and the fight for their ancestors and “white-washed” history.

The Metropolitan Police had arrested five men on suspicion of attempted murder. And, Cameron Deriggs was charged with conspiracy to murder.

Sasha Johnson has passionately been fighting against the injustices and maltreatment of black communities, let’s continue to pray for her well-being. We are all born equal, but not treated equally. Therefore, we must fight for equality and a better world for our children.

BLACK LIVES MATTER: THINGS THAT HAVE CHANGED SINCE MAY 25

WHAT CAN YOU DO TO SUPPORT BLACK LIVES MATTER IN YOUR LOCAL COMMUNITY?

A LIST OF RESOURCES OF WHAT TO READ, WATCH AND WHERE TO DONATE FOR THE BLACK LIVES MATTER MOVEMENT