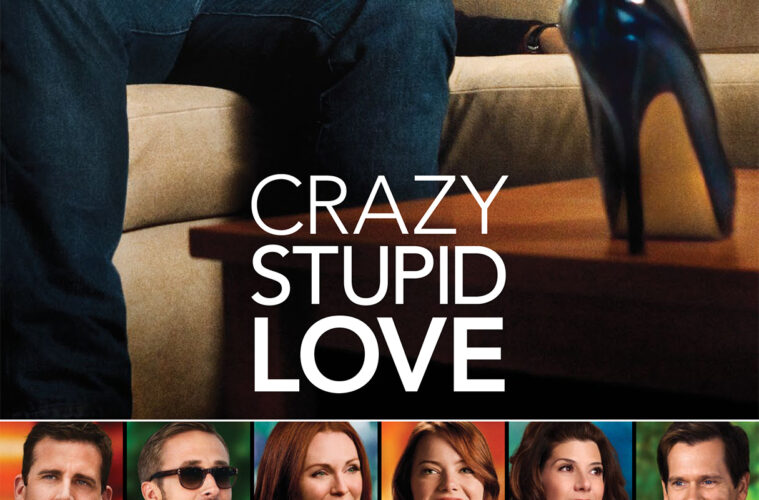 Sometimes staying in can be even more fun than going out! Especially if you have the best movies to watch and the best friends to watch them with. Here are our top picks of movies from Canadian Netflix that you should watch for your next Girls Night! So grab your popcorn and your best gal pals! 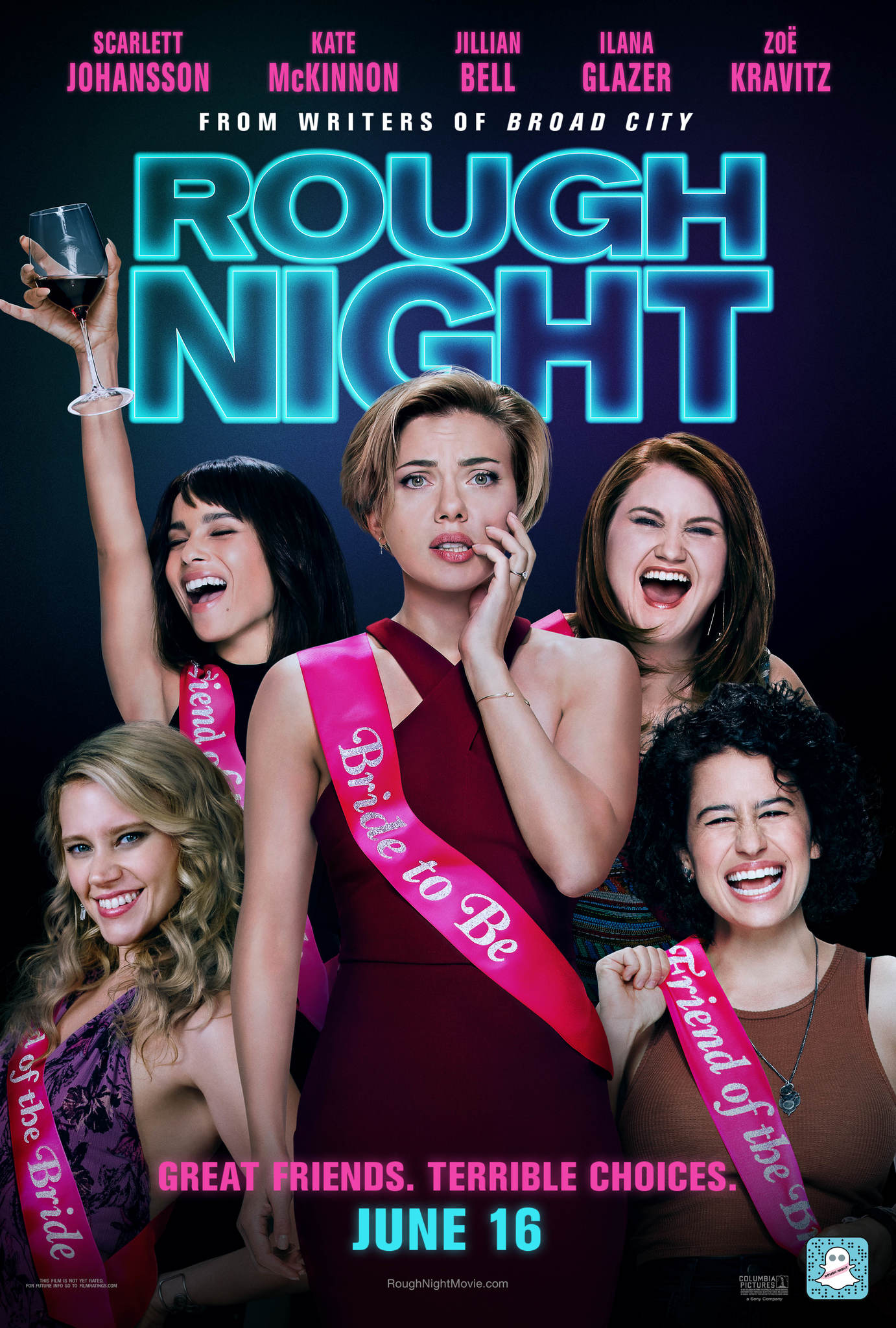 This comedy about a group of friends reuniting after 10 years is both hilarious and thrilling. Follow Jess and her four friends as they plan to celebrate Jess’ upcoming wedding, but things take a rough turn when the girls accidentally kill the male stripper that they hired for the night.

Do you watch a lot of Rom-coms? If yes, this is the perfect film for you. This movie has all of the tropes of the average clichéd rom-com, while simultaneously poking fun at them. Natalie (played by beloved Rebel Wilson), is a jaded, rom-com hater who bangs her head and winds up in an alternate universe that embodies a PG-13 romantic comedy.

The Spy Who Dumped Me 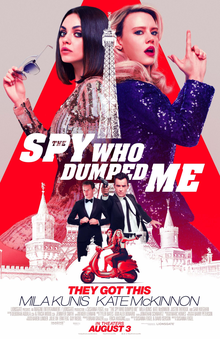 Combining comedy with action, this film follows the story of Audrey and her best friend Morgan. The two girls embark on a crazy and heroic adventure after they discover that Audrey’s ex-boyfriend was a spy.

Considered a classic for girls’ nights, Legally Blonde tells the story of Elle Woods, a valley girl who enrolls in Harvard law school after her boyfriend dumps her for a “smarter girl”. This movie isn’t just a lot of fun to watch, it also goes to show how being beautiful and girly doesn’t mean you aren’t also smart! 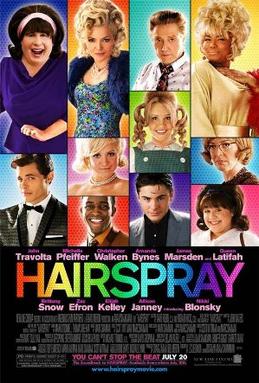 This 2007 musical film takes place in 1962 and follows the journey of Tracy Turnblad, an overweight teenager who becomes a television superstar. It tackles big issues like civil rights and racism towards black communities in America. Despite its hard-hitting social awareness, this movie is surprisingly feel-good and upbeat!

Mean Girls is a timeless classic that perfectly illustrates the toxicity of high school cliques. Filled with laughs and very stylish (and pink) outfits, this movie is a must-watch for your next girls’ night. 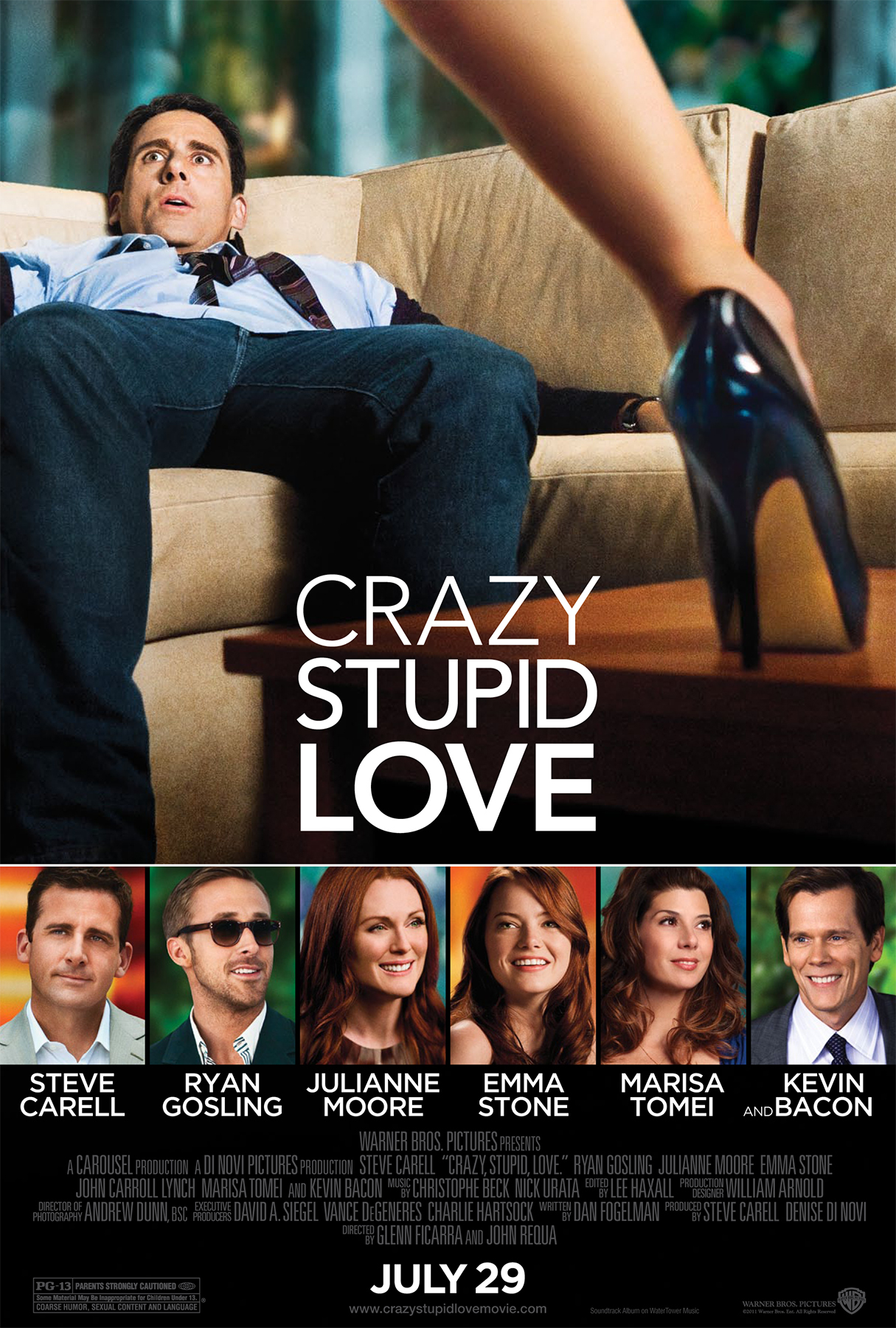 Steve Carrell plays Cal, a middle-aged man who was just cheated on and then divorced by his wife. He copes with his heartbreak by following the guidance of his new friend Jacob who helps him become a relentless womanizer.

Another upbeat, feel-good movie that features a myriad of popular songs from different genres and generations. Follow Beca, a freshman at Barden University, on her journey through singing competitions with the Barden Bellas, her university’s all-female acapella group. This movie is full of laughs and impressive musical performances! 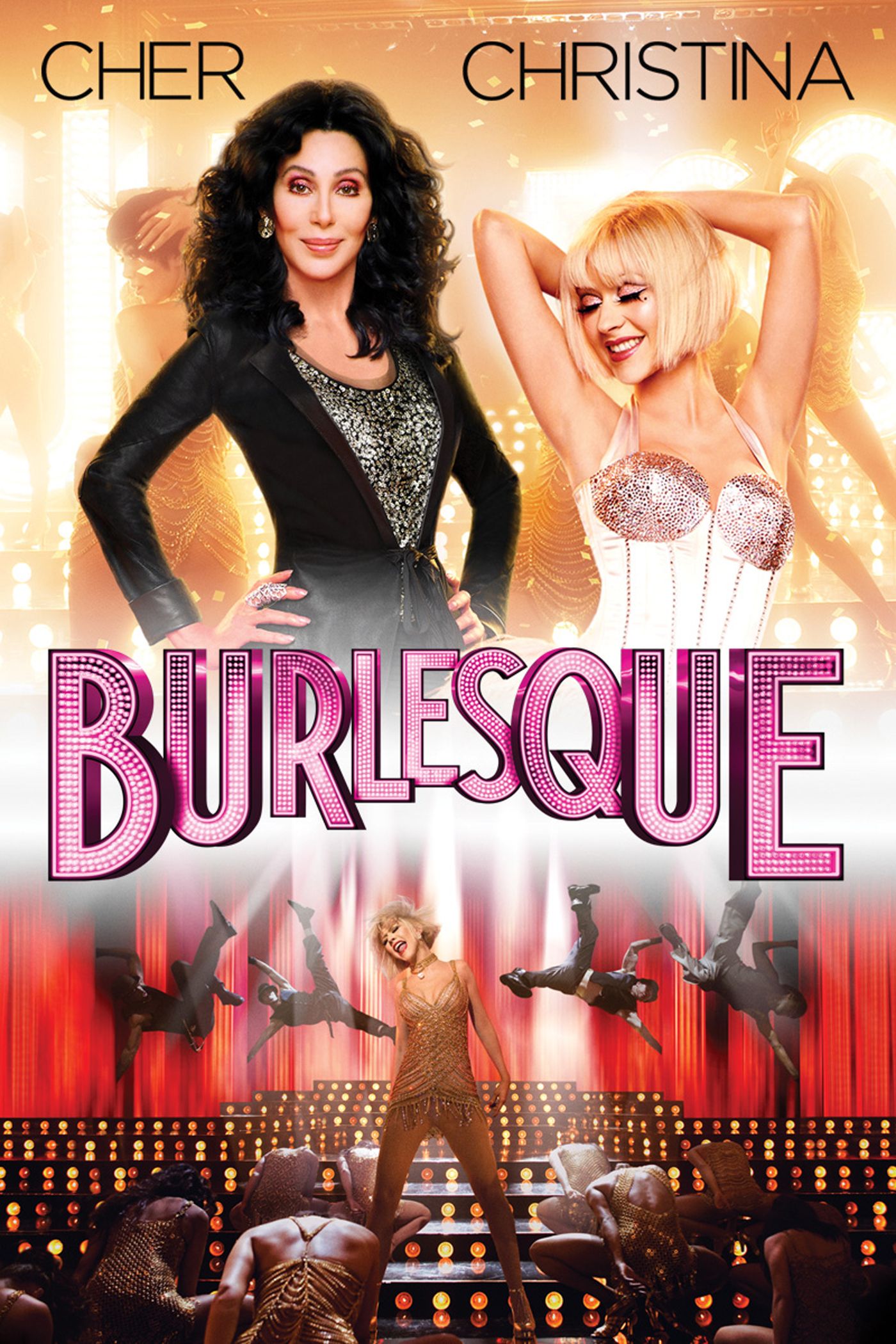 Filled with dazzling and impressive musical performances by Christina Aguilera and Cher, Burlesque is a fun and visually appealing movie-musical to watch during your next girls’ night. Ali leaves her small-town to venture to the city of dreams. Her world is turned upside down after landing a job at a burlesque club.

An underrated film that helped kickstart Emma Stone’s career in Hollywood, Easy A is about Olive Pendergast, a high schooler that pretends to be the “school slut” to help the virginal boys in the school with their popularity. If you haven’t seen this film, it’s a must-watch. Emma stone’s performance as Olive was both hilarious and impressive, and this film is all-around full of laughs. Click here to read more about why this film is amazing.

Be sure to check out the Top 10 Academy Award Winning Movies to Watch on Netflix!