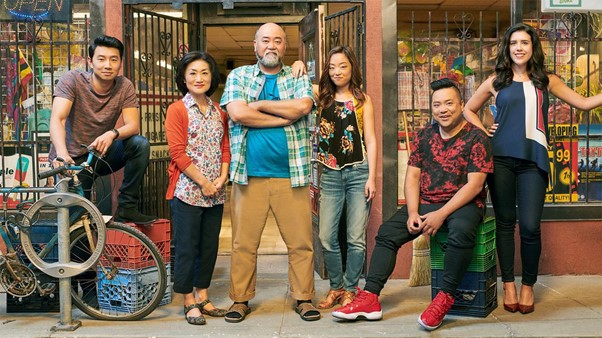 Kim’s Convenience stars Simu Liu and Jean Yoon have publicly called out the show’s toxic work environment and lack of diversity within the room of creators. 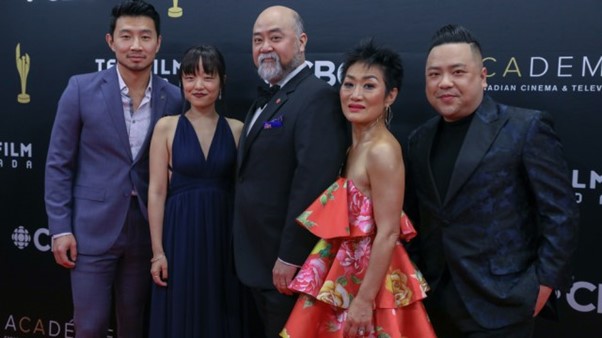 The beloved Canadian sitcom which follows a Korean-Canadian family who runs a convenience store just released its final season. A cult favourite, the show captured audiences’ attention worldwide and has received multitudes of praise for its ground-breaking steps towards better representation of Asian communities, specifically immigrants. In March 2021, it was announced that the show’s fifth season would be the last in a statement from the producers on Twitter saying, “Authenticity of storytelling is at the center of the success of ‘Kim’s Convenience.’ At the end of production on Season 5, our two co-creators confirmed they were moving on to other projects. Given their departure from the series, we have come to the difficult conclusion that we cannot deliver another season of the same heart and quality that has made the show so special.” A few months later, two of the show’s main actors have taken to social media to decry the show’s lack of diversity and representation in the creative process. 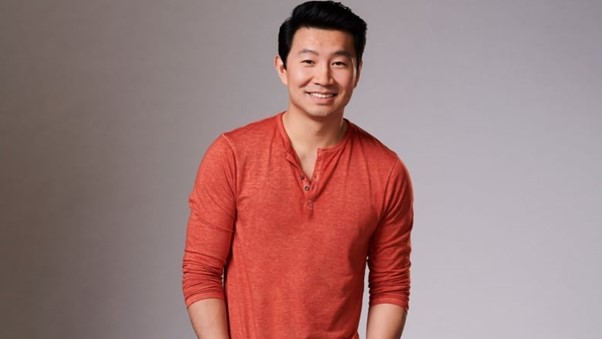 On June 3rd, just after Season 5 released on Netflix, Simu Liu wrote a lengthy statement in the Facebook group, Subtle Asian Traits where he revealed his anger and disappointment, providing fans with a detailed explanation as to what exactly went down. Liu who plays the role of the estranged son, Jung, firstly expressed his frustration that the only non-Asian character on the show would be getting her own spinoff, although he wishes Nicole Power lots of success. Despite playing her character’s love interest on Kim’s Convenience, he “will adamantly refuse to reprise my role in any capacity.” Liu went on to tackle the issue of the way his character was portrayed, having been given almost no chance to grow of the five seasons, saying he remains “fixated on the missed opportunities to show Asian characters with real depth and the ability to grow and evolve.” He chalks this issue down to the lack of East-Asian and female writers behind the show, stating that there were also no Korean voices in the room save for Ins Choi, the developer and playwright behind the show. Upon Choi’s departure, Liu recalls failed attempts by him and the rest of the cast to introduce more diverse storylines and character arcs. Liu further elaborated on how little the cast members were getting paid despite “working tirelessly to promote it while never truly feeling like we had a seat at its table.” 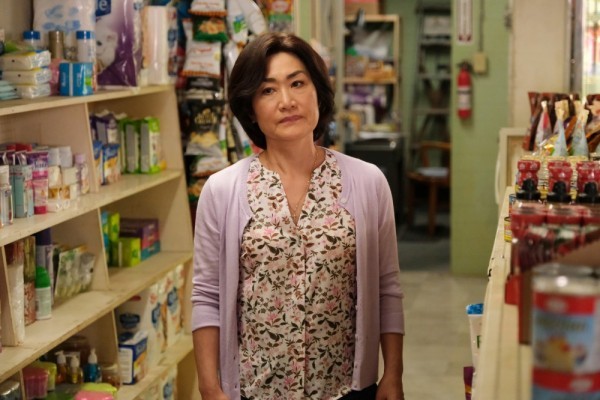 In response to this, television critic John Doyle released an article where he took issue with several of the things stated in Liu’s Facebook post. Liu’s co-star Jean Yoon, responded to Doyle in the form of a Twitter thread, stating that, “as an Asian Canadian woman, a Korean-Canadian woman w more experience and knowledge of the world of my characters, the lack of Asian female, especially Korean writers in the writer’s room of Kims made my life VERY DIFFICULT & the experience of working on the show painful”. Yoon went on to claim that while Ins Choi was a co-creator, it was showrunner Kevin White who set the parameters, “a fact that was concealed from us as a cast.” In further elaboration, Yoon said that this “fact became a crisis” as Choi’s presence on set was diminished, as were his responses to questions about the script. She also explained that when the cast received the complete scripts for Season 5, they “discovered storylines that were overtly racist” and “extremely culturally inaccurate” leading to them expressing their concerns collectively.

This week, Simu Liu issued a follow-up statement to Vanity Fair where he clarified that “My recent comments on the ending of Kim’s Convenience were never meant to be a massive bombshell exposé, nor was I trying to call anyone out specifically. These were a string of thoughts that came from a deep and personal perspective that is incredibly nuanced.” He expressed his gratitude and appreciation for the show overall, indicating his readiness to move forward.