From dazzling stars to stunning outfits and memorable acceptance speeches, here are the most iconic moments from this year’s Golden Globes. 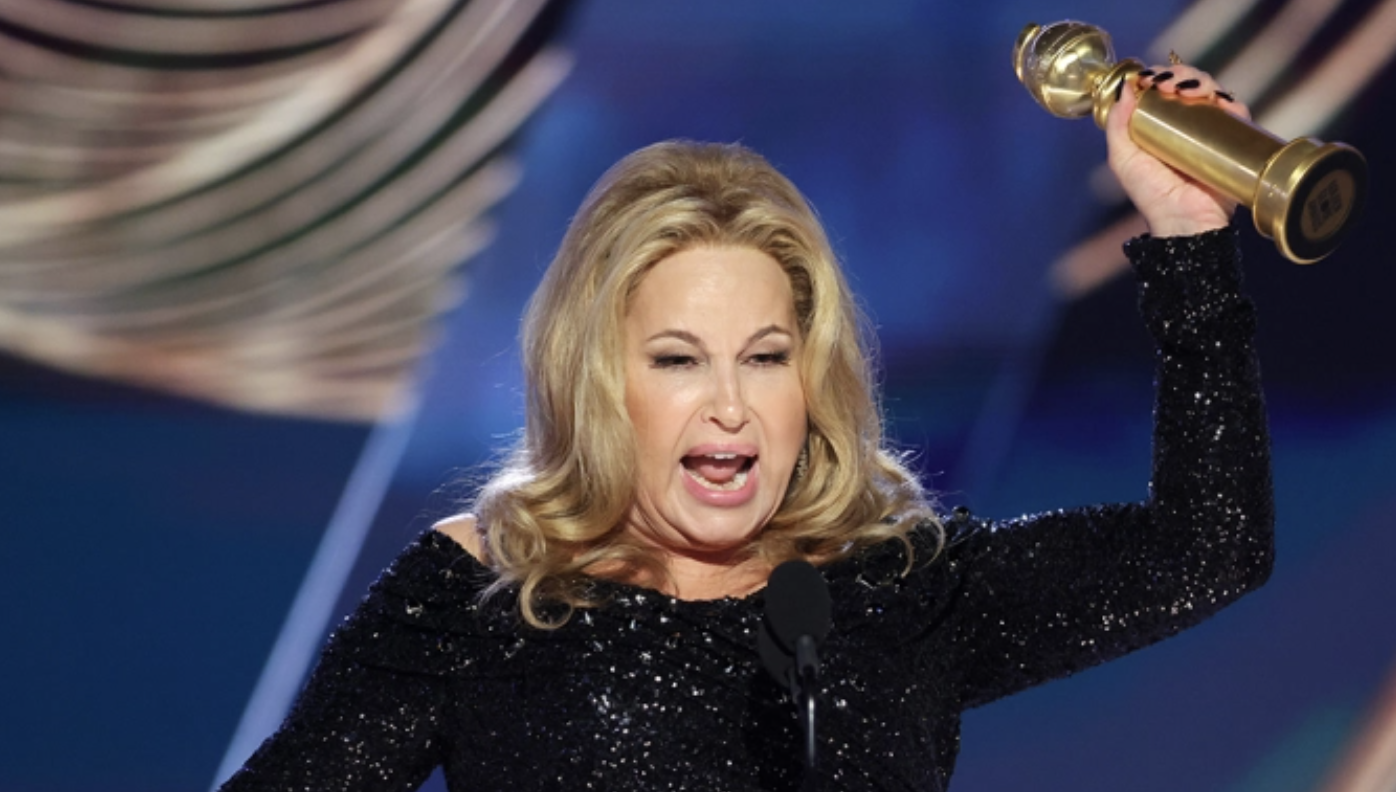 Jennifer Coolidge is a Hollywood icon, and she just took home the Golden Globe for best performance by an actress in a supporting role in a limited series for the role of Tanya McQuoid in the series, The White Lotus.

Her acceptance speech even brought a tear to creator Mike White’s eye! Check out a snippet of her speech below: 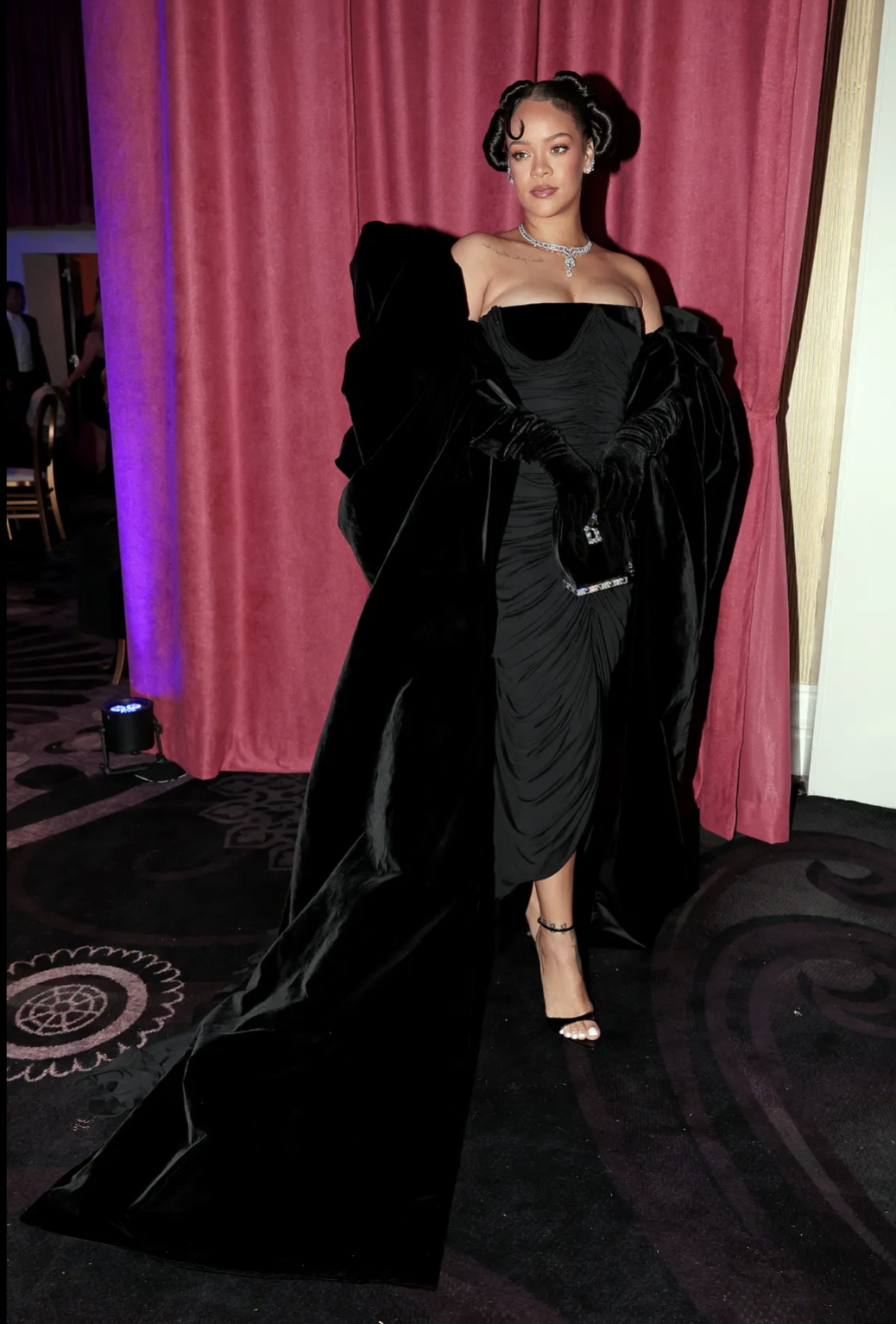 Rihanna is in attendance

Rihanna stunned in an all-black ensemble at this year’s Golden Globes. Channeling old Hollywood glam, the singer donned an all-black strapless dress and strappy heels for the occasion. She was even accompanied by A$AP Rocky. Talk about a power couple! 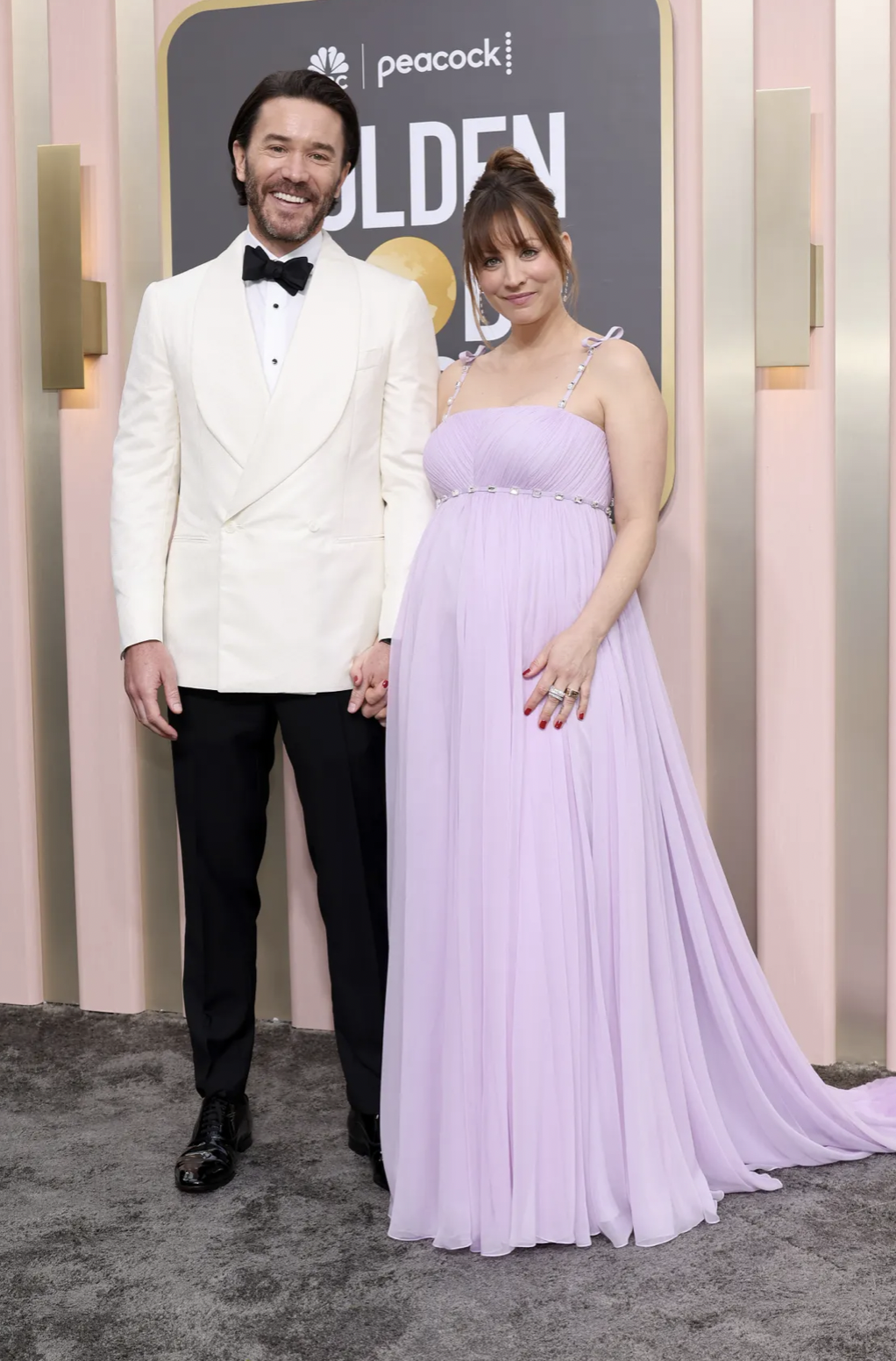 This dynamic duo hit the red carpet together and looked oh-so adorable! Kaley showed off her growing baby bump and looked stunning in a pale lavender gown. The couple just celebrated their baby girl’s baby shower prior to the event. 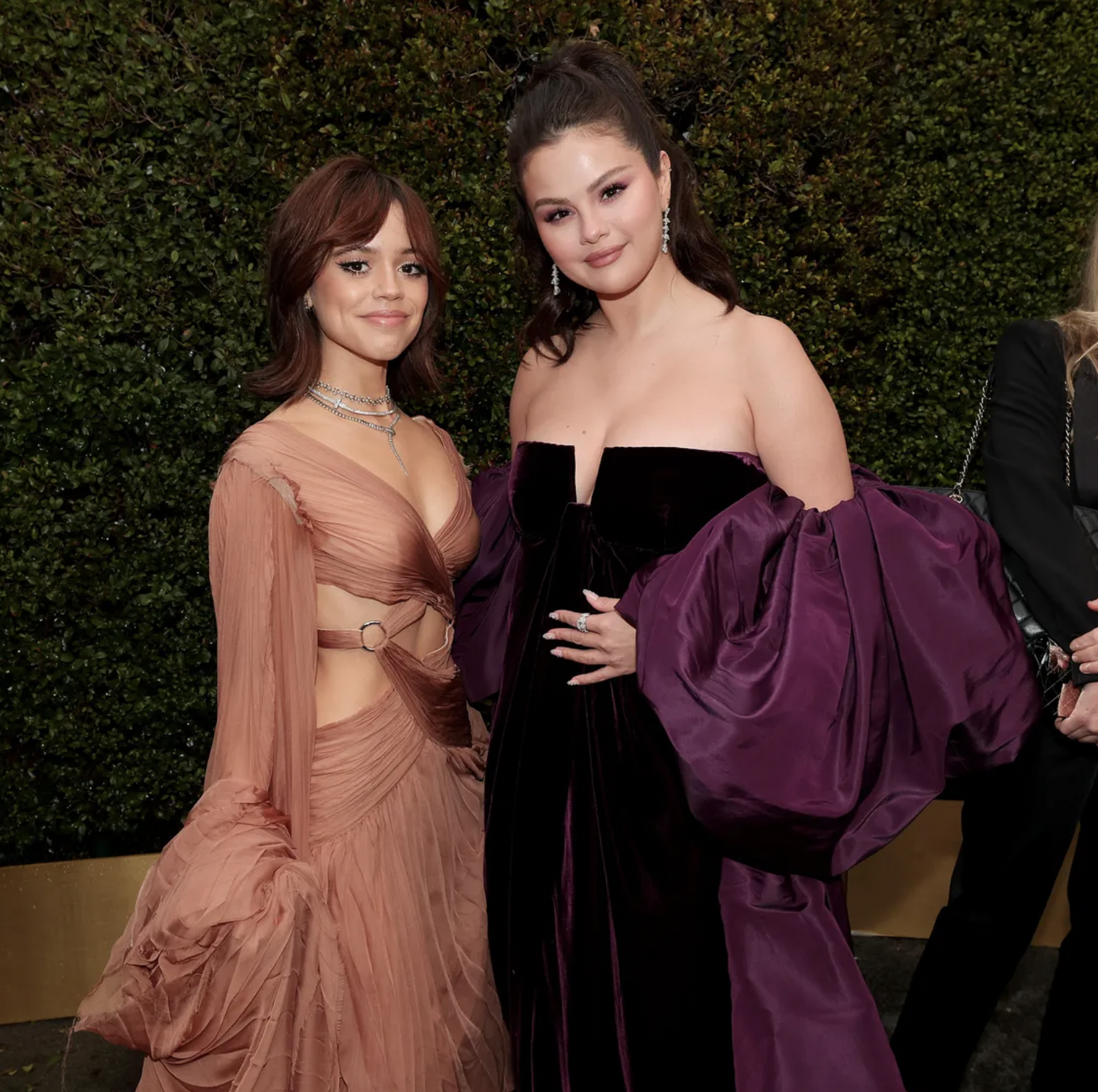 This is the Golden Globes photo that broke the internet! Selena Gomez and Wednesday’s Jenna Ortega posed for some iconic photos together and we’re so obsessed with them! The two stars looked fabulous for the ceremony! 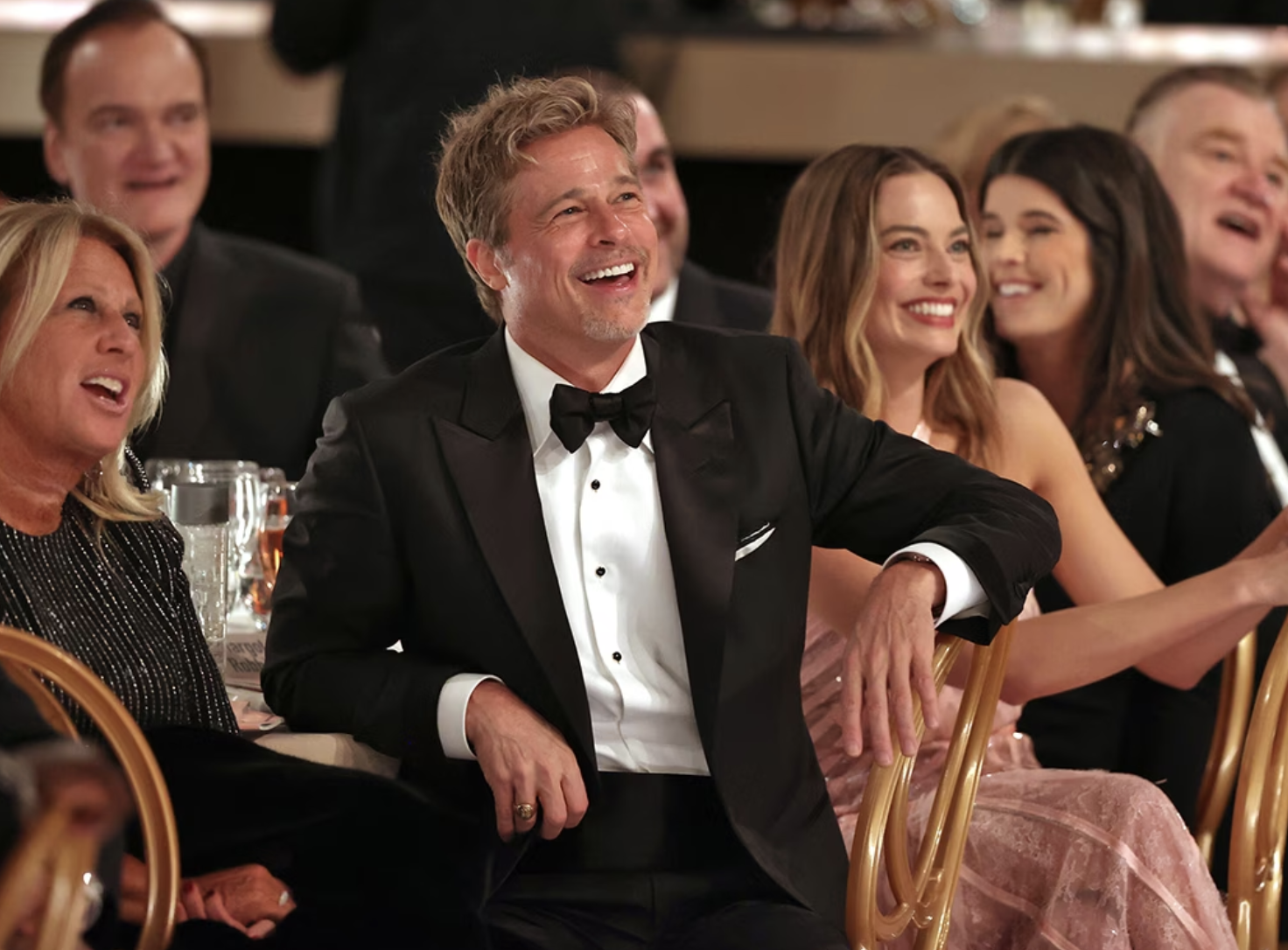 Brad Pitt recently debuted a shorter haircut and he’s looking great! The star was all smiles while in attendance. 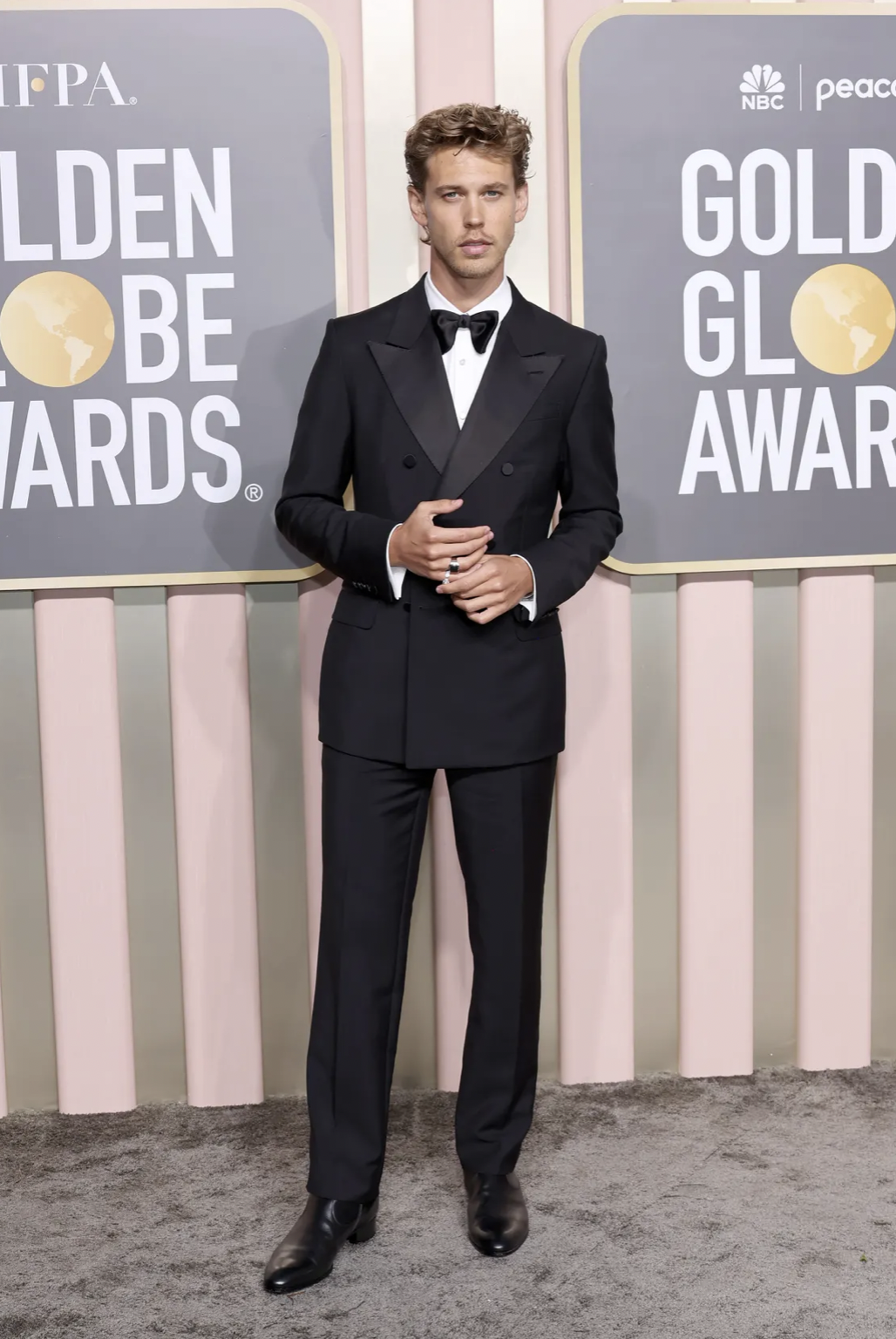 No surprise here. Austin Butler won the Golden Globe award for best actor in a motion picture, drama for his role in Elvis. “Oh, man, all my words are leaving me. I just am so grateful right now. I’m in this room full of my heroes,” Butler said in his speech. He also went on to thank other Hollywood stars in the industry, as mentioned here. Congrats, Austin!