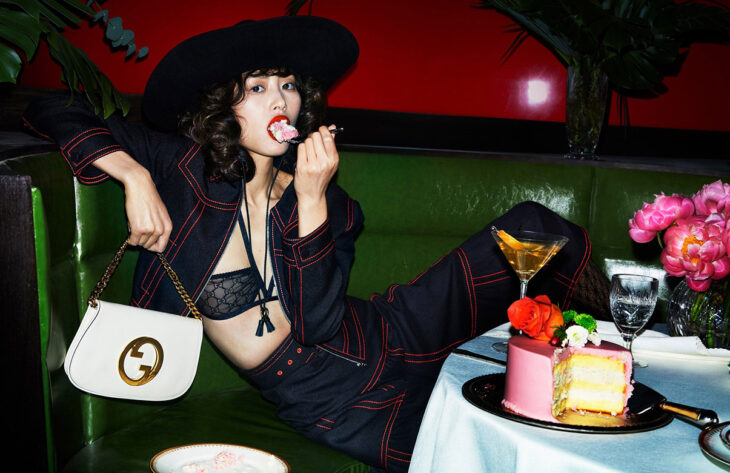 In response to the unfortunate death that occurred over the weekend while young people celebrated Halloween in the Itaewon nightlife district, Gucci has cancelled its scheduled show in Seoul, the capital of South Korea. 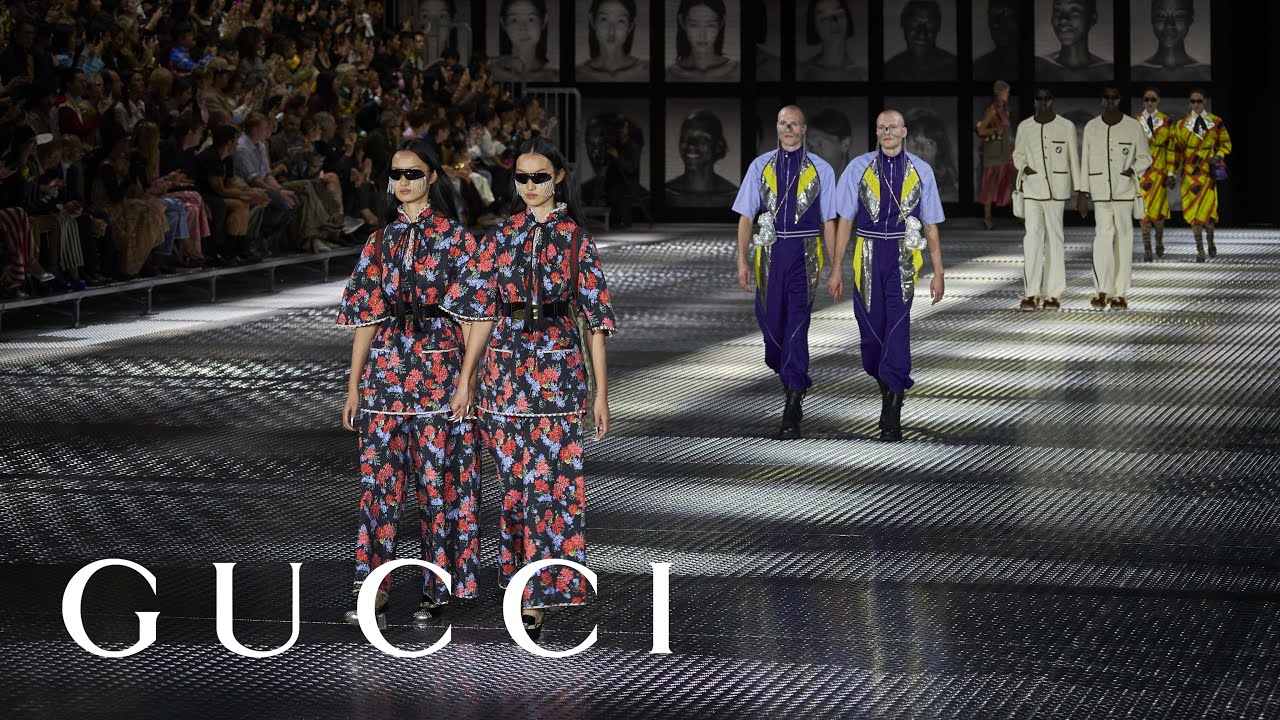 On October 29, people celebrated their first Halloween weekend after the relaxation of pandemic restrictions on the streets of Seoul, the nation’s capital.

According to numerous sources, tens of thousands of people crowded into the city’s Itaewon district’s narrow alleyways, triggering a crowd surge that led to a number of fatalities.

Following the incident, president Yoon Seok-youl proclaimed a time of national mourning that would last until November 5. As a result, numerous events have been cancelled or delayed until then.

Luxury fashion house Gucci, which was scheduled to present its ‘Cosmogonie’ collection in the city’s Gyeongbokgung Palace on November 1, announced the cancellation of the show.

“We send our deepest condolences to the families and friends of all those who have been affected by the tragedy in Itaewon, Seoul, South Korea,” the Kering-owned brand said in an Instagram post.

The collection was launched in May at Italy’s Castel del Monte, with the Seoul show being the first in Korea to be directed by Alessandro Michele, Gucci’s creative director.

According to The New York Times, 500 international and local guests, including diplomatic figures and celebrities, were expected to attend the event.

Dior, which has a number of Korean artists as ambassadors, also expressed its condolences on social media. “The house of Dior sends its deepest sympathy to all those affected by the Itaewon tragedy in Seoul, South Korea,” the French fashion label said in a post.