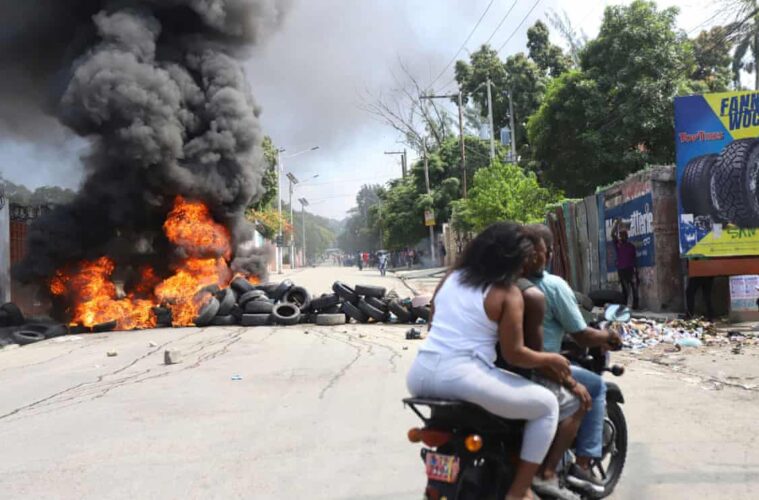 A Haitian gang that kidnapped a group of American and Canadian missionaries has demanded a $17m ransom for their release.

Liszt Quitel told the Wall Street Journal the FBI and Haitian police were in contact with the kidnappers from the 400 Mawozo gang, who seized the missionaries at the weekend outside the capital, Port-au-Prince.

The 16 Americans and one Canadian include six women and five children: an eight-month baby and others aged three, six, 14 and 15 years old, Quitel told the Journal.

Christian Aid Ministries said the missionaries supported “thousands of needy school children,” the elderly and other vulnerable people in Haiti by supplying food and medicine for clinics, and were “actively involved in coordinating a rebuilding project” for those who lost homes in the devastating August earthquake.

The group was returning from visiting an orphanage when it was abducted, the organization said. 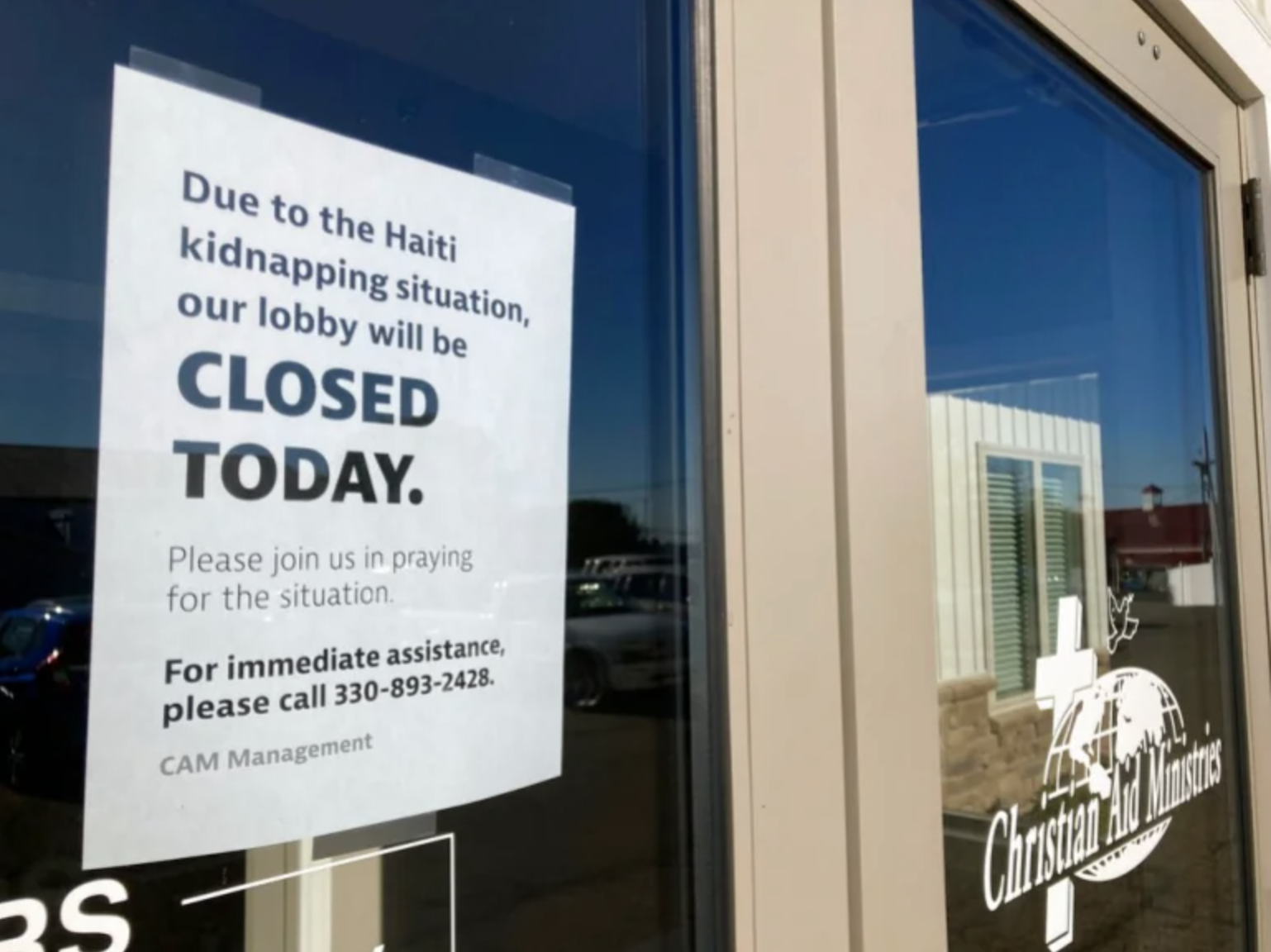 It is the largest reported kidnapping of its kind in recent years, with Haitian gangs growing more brazen and abductions spiking as the country tries to recover from the July 7th assassination of President Jovenel Moïse and a magnitude 7.2 earthquake that struck southern Haiti on 14 August and killed more than 2,200 people.

“We are trying to get them released without paying any ransom,” said Quitel. “This is the first course of action. Let’s be honest: when we give them that money, that money is going to be used for more guns and more munitions.”

The same gang was responsible for the kidnapping of 10 people, including seven members of the clergy, in April. Those hostages were eventually released after a ransom was paid for two of the clergymen, Quitel said.

Global Affairs Canada said it “is aware that a Canadian citizen was kidnapped in Haiti.”

“Consular officials are in contact with the family of the individual and are providing consular assistance,” department spokesperson Jason Kung said.

“Canada takes this situation very seriously and is collaborating with Haitian and American policing authorities as well as implicated NGOs on this incident. Due to the provisions of the Privacy Act, no further information can be disclosed.”

On Monday, thousands of workers in Haiti angry about the country’s lack of security went on strike in protest following the kidnapping.

As part of the strike, public transportation drivers stayed home and businesses and schools were closed.

At least 328 kidnapping victims were reported to Haiti’s national police in the first eight months of this year, compared with a total of 234 for all of 2020, according to a report issued last month by the United Nations Integrated Office in Haiti.