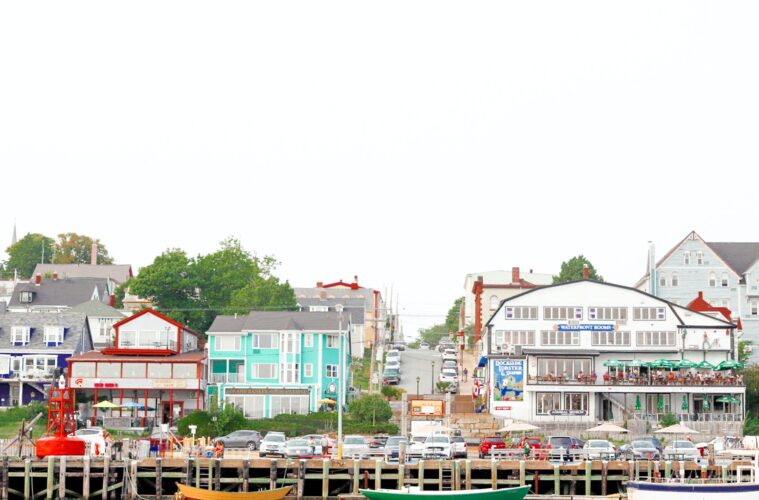 With the uncertainty of COVID-19 and international travel, many Canadians are wanting to travel domestically out of fear of being stuck out of the country due to restriction changes. There are a few reasons this is amazing, one being it stimulates the Canadian economy while you also get to experience all the beautiful sites Canada has to offer. This week we are taking a trip through Nova Scotia. 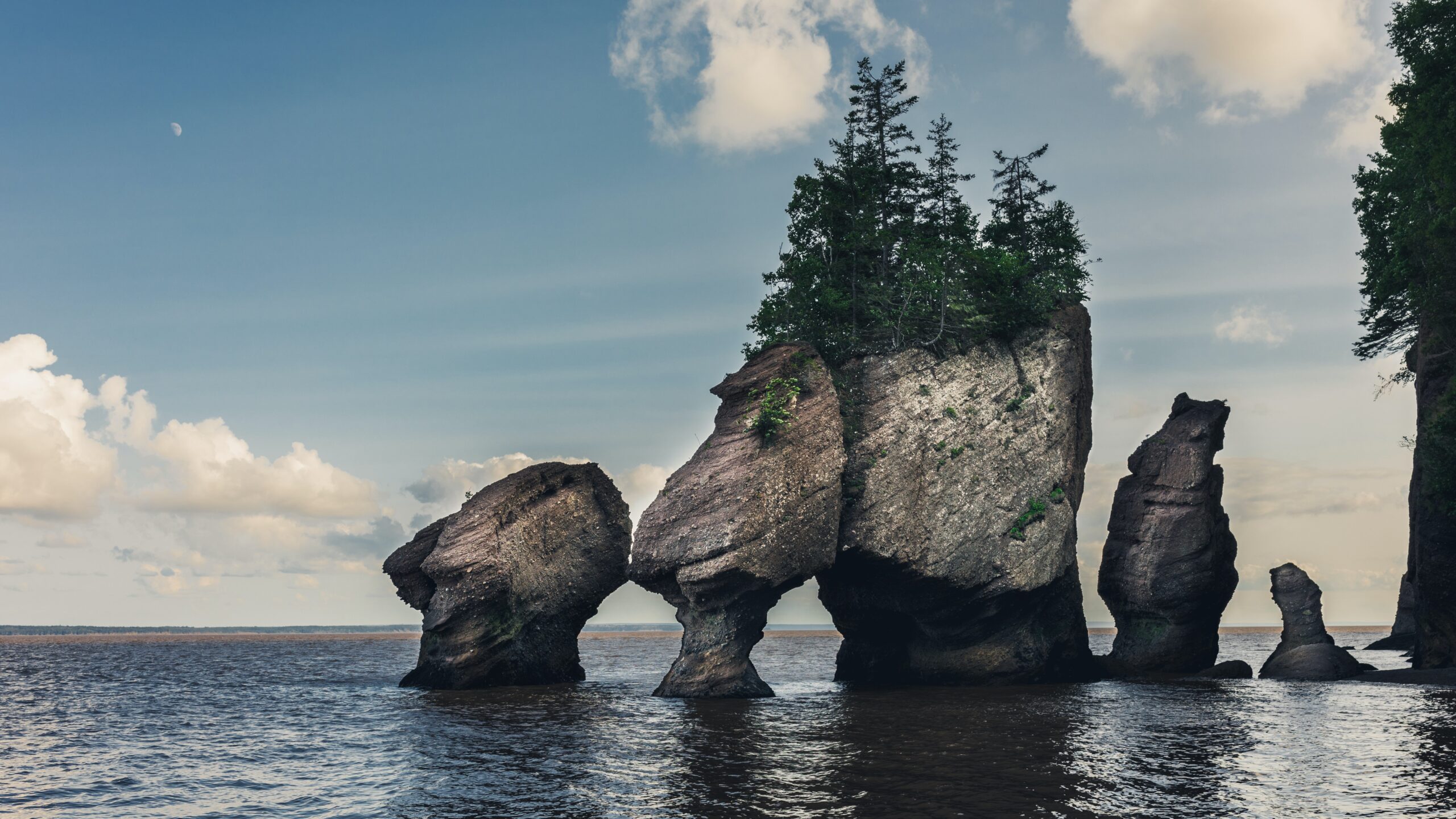 In Nova Scotia, you are always close to the ocean with 13,000 KM of coastline. Nova Scotia’s Bay of Fundy is home to the world’s highest tides, each day, twice a day, 160 billion tonnes of seawater flow through the bay creating a one-of-a-kind experience that you cannot experience anywhere else in the world. If you visit during low tide, you can even dine on the ocean floor! 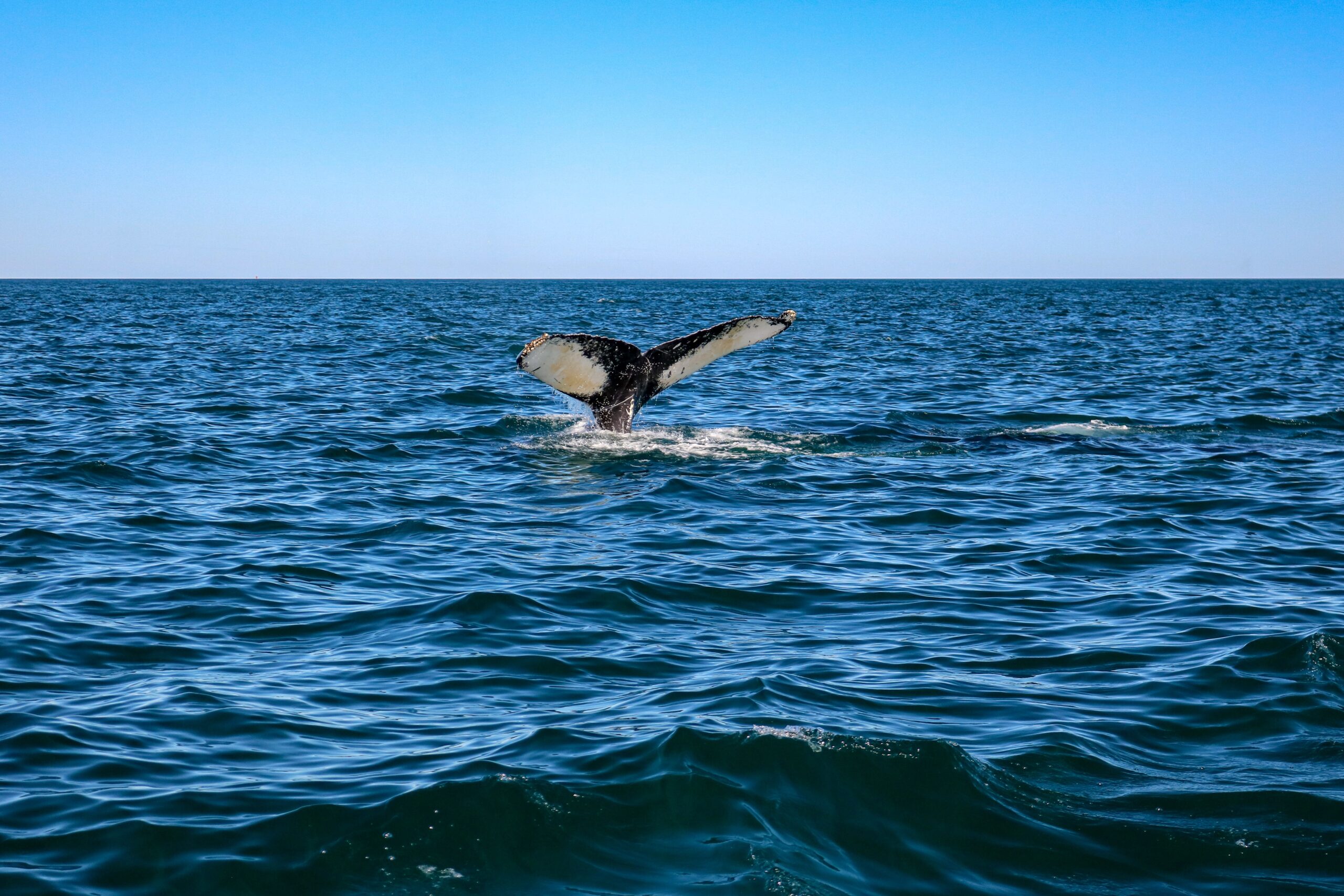 There are 12 species of whales that are known to swim in the waters of Nova Scotia. You will be gobsmacked when you see a whale breaching the ocean surface, when they lunge out of the waves and when they re-enter the ocean waters with a large smack to the water. Whale watching is one of the largest tourist attractions in Nova Scotia and the best time to do so is in the Summer and Fall. The Bay of Fundy is home to some very rare species during the summer, including the right whale. The waters of the Cabot Trail are filled with marine life as well, making it another great spot to have a close encounter.

The whales are not the only ones enjoying the yummy seafood that comes out of Nova Scotia. Every year 50,000 tonnes of lobster are hauled from the Nova Scotia water. Lobster from Nova Scotia is world-famous and should be added to your bucket list. There is a Lobster Trail that showcases 40 different restaurants that serve lobster, from the traditional lobster dinner to lobster pizza and poutine. 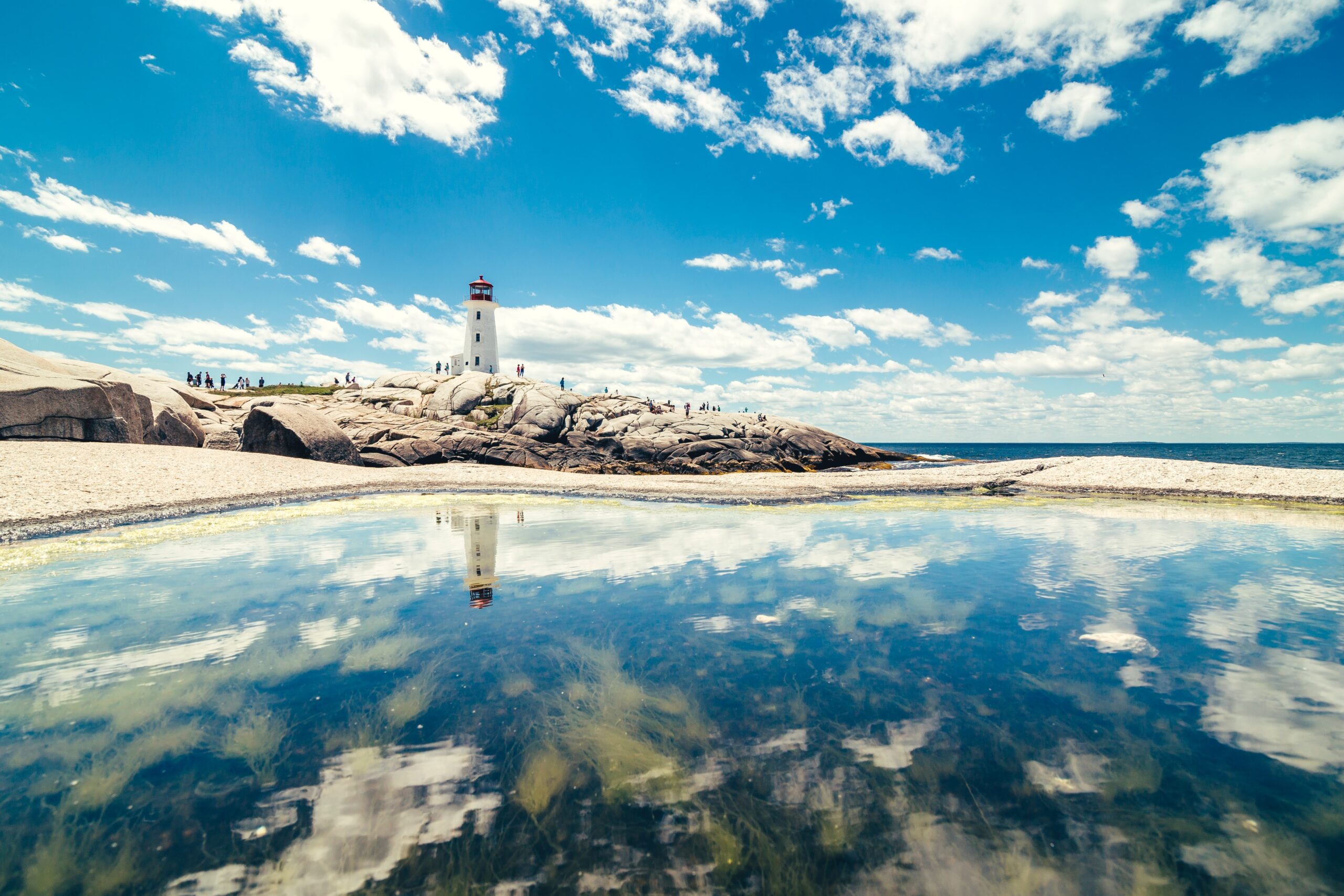 How could you not want to go visit Nova Scotia now? And this is just brimming the surface of all the amazing attractions in Nova Scotia!