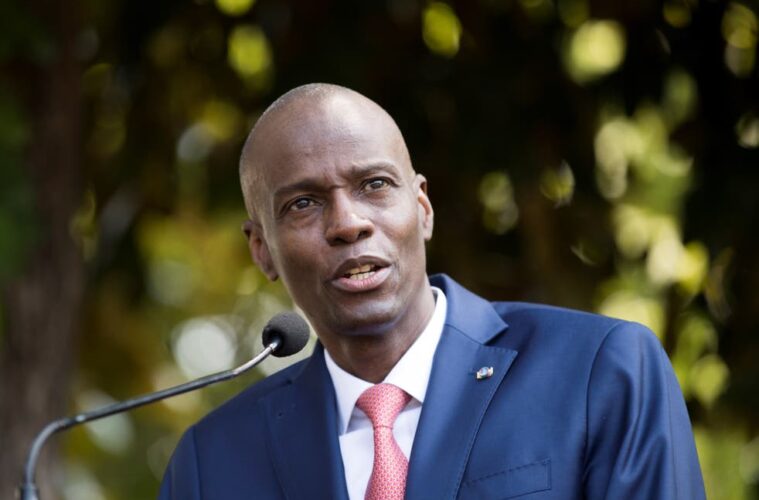 Armed gunmen shot and killed Jovenel Moise, President of Haiti, in his home overnight on Wednesday, July 7. The assailants entered Moise’s private residence around 1 am local time with heavy-caliber weapons, leaving Moise dead and his wife injured. While the attackers remain unidentified, Moise’s death comes amid a wave of politically motivated violence.

Haiti’s capital Port-au-Prince has faced an increase of gang violence in recent months, with armed groups clashing with police and each other in the city’s streets. Many of the city’s districts have become dangerous for civilians to enter.

Moise’s killing has stirred already growing fears of further turmoil in the Caribbean nation. Much of the violence is motivated by growing humanitarian crises and political dissatisfaction. Thousands have taken to the streets to protest Moise’s rule in the years since he took office as president in 2017, over economic decisions and allegations of corruption. Moise had recently been accused of trying to install a dictatorship by leaders of the opposition, for continuing to rule for over a year after the country failed to hold legislative elections.

Claude Joseph, Haiti’s interim Prime Minister confirmed Moise’s death and announced that he would take the role of acting president in a televised statement Wednesday morning. Declaring a state of emergency, Joseph and Haiti’s government has called upon the United Nations to hold a Security Council meeting as soon as possible, but assures the people of Haiti to “remain calm because the situation is under control.”

U.N. Secretary-General Antonio Guterres did not initially respond to Joseph’s appeal, but said the U.N. “will continue to stand with the Government and people of Haiti” in a statement from his spokesperson Stephane Dujarric. Guterres nonetheless condemned the attack and urged the people of Haiti to reject violence and preserve the constitutional order of the country. The U.N. Security Council is moving to meet quickly, Al Jazeera reports. 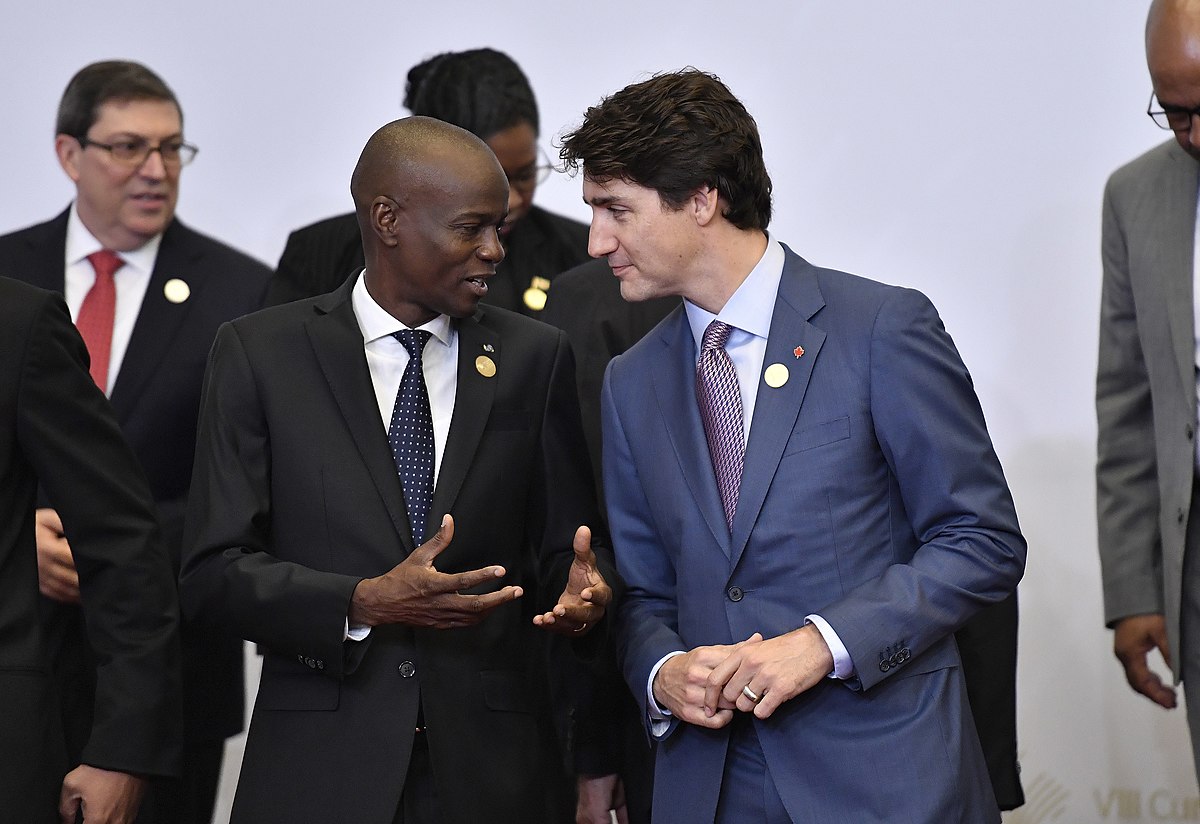 Guterres was joined in condemning Moise’s assassination by countless world leaders, including Canadian Prime Minister Justin Trudeau who called the act “appalling” on Twitter, adding that “Canada stands ready to support the people of Haiti and offer any assistance they need.”

Dominican Republic president Luis Abinader called the assassination “an attack against the democratic order of Haiti and the region,” closing the Dominican Republic’s shared border with Haiti.

While the U.S. has been Haiti’s biggest aid donor, the Biden administration has been critical of Moise’s push for constitutional reform which would consolidate the Haitian senate into a single legislative body. The U.S. also called the spike in violence in Haiti a systemic human rights violation on June 30 and urged Moise’s government to address the violence and hold elections. A constitutional referendum set for the end of last month had been canceled due to the spread of COVID-19, and the country’s government has now announced several days of mourning until July 22.