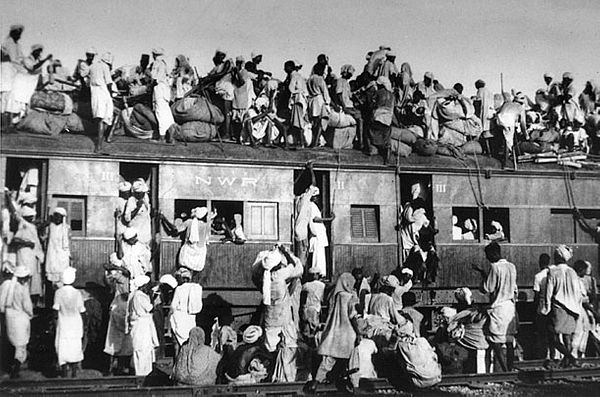 The Step after Independence: A Battle with Post-Colonial Conflicts

The aftermath of decolonisation isn’t a pretty one. The independence that many colonised countries strived for and achieved came at great personal cost. However, the fight isn’t over because the oppressors have left. This article will be focusing on the repercussions of imperialism in South Asian countries- India, Pakistan and Bangladesh.

Global politics is an ever-evolving concept that has been witnessed since the beginning of time when people claimed their territory and established their rules or ways of living. Colonising other nation-states was considered a display of power. More specifically, the South Asian countries were colonised for the beneficial economic prospects they could offer. Of course, many wanted a piece of the pie, thus, came the Portugeese, the French, the Dutch, and the British. In the 17th century, they established trading routes in India. However, the British outlasted their welcome, taking control over social, economic and political aspects of the subcontinent.

The nature of colonisation has a bearing on the after-effects of independence. However, the British didn’t come to India with the mindset of settlers, they came to plunder their economic and financial resources to fuel their own economy. The English flourished and thrived in the age of industrialisation, at the expense of countless Indians losing their homes, families and lives. 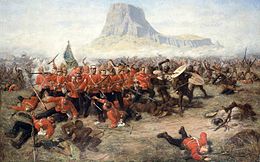 Then came independence in 1947. Two countries, and a divided India.

During the time of colonisation, the British had brought about quite a few reforms in the country. They introduced classroom education systems, and established universities in several parts of India. English became one of the official languages of the free country as well. Furthermore, many missionaries were encouraging people to convert to Christianity, in order to live a more peaceful life. During the time of independence, a democracy was the chosen form of government for India and Pakistan.

These institutional, political and religious transformations have both positive and negative impacts on these countries today. Although classroom learning is a more profound way of theoretical learning and discipline, it lacks the opportunities of experiential learning and a hand-on experience. However, the scope of continuing higher education has also risen significantly. In today’s world, having a grasp on English is quite a useful skill, yet it has created language barriers within India, Pakistan and Bangladesh. Furthermore, being schooled in English and knowing it puts one in a higher social hierarchy compared to those who do not possess such bilingual abilities- fueling the pre-existing class system. India has always been a diverse nation housing people with different faiths and religions. While the christian community is undisturbed, the British had charged the growing distrust between the hindus and muslims. This feud between the two religious communities resulted in partition, one of the gravest moments in the history of

South Asia. However, the cynicism is still very much present, and is a cause of many riots within India. Additionally, democracy may have been the best solution to housing such diverse people within one nation (India), with the constitutional-bound promise of secularism. Yet, the reality is highly contrasting. The political ideology followed in all three countries is flawed, which leads to its citizens’ suffering under a corrupt government, facing lack of infrastructure and inefficient security.

The pain of British rule and the Partition is still fresh in the hearts of south asians. The chain reaction to historic events still haunts them today. However, they’ve come a long way and laid the foundations of their countries to the best of their abilities- as they continue to stand tall.