What Happened This Week? Political Momentum at the Top and from the Grassroots

National politics has dominated much of the news around the world and in the US and Canada during the past few weeks. 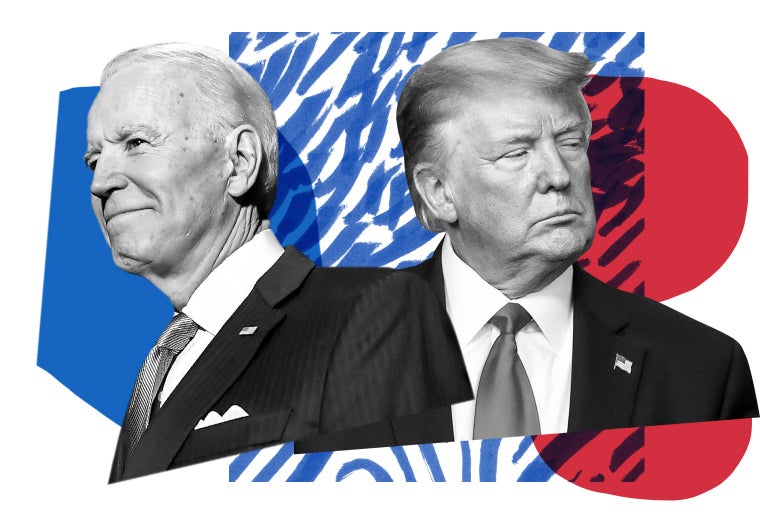 The official kickoff of the US 2020 election campaigns is well underway with the Democratic Convention last week and the Republican Convention this week. In Canada, the announcement of the new Minister of Finance Christina Freeland and the new Conservative Party leader Erin O’Toole have been the trending stories.

Internationally, the past few weeks have seen national elections in places such as Poland and Belarus, Mali experienced a military coup that will mean complicated power transition, and every government around the world continues to tackle the political and socio-economic issues related to the coronavirus pandemic.

However, these large scale changes and events certainly are not the whole story when it comes to political change and news. Protests and demonstrations that have sparked in many places and are still ongoing in others, remind us that political momentum comes from many arenas and that the voices of the population are not always echoed in the places of high-level decision making. 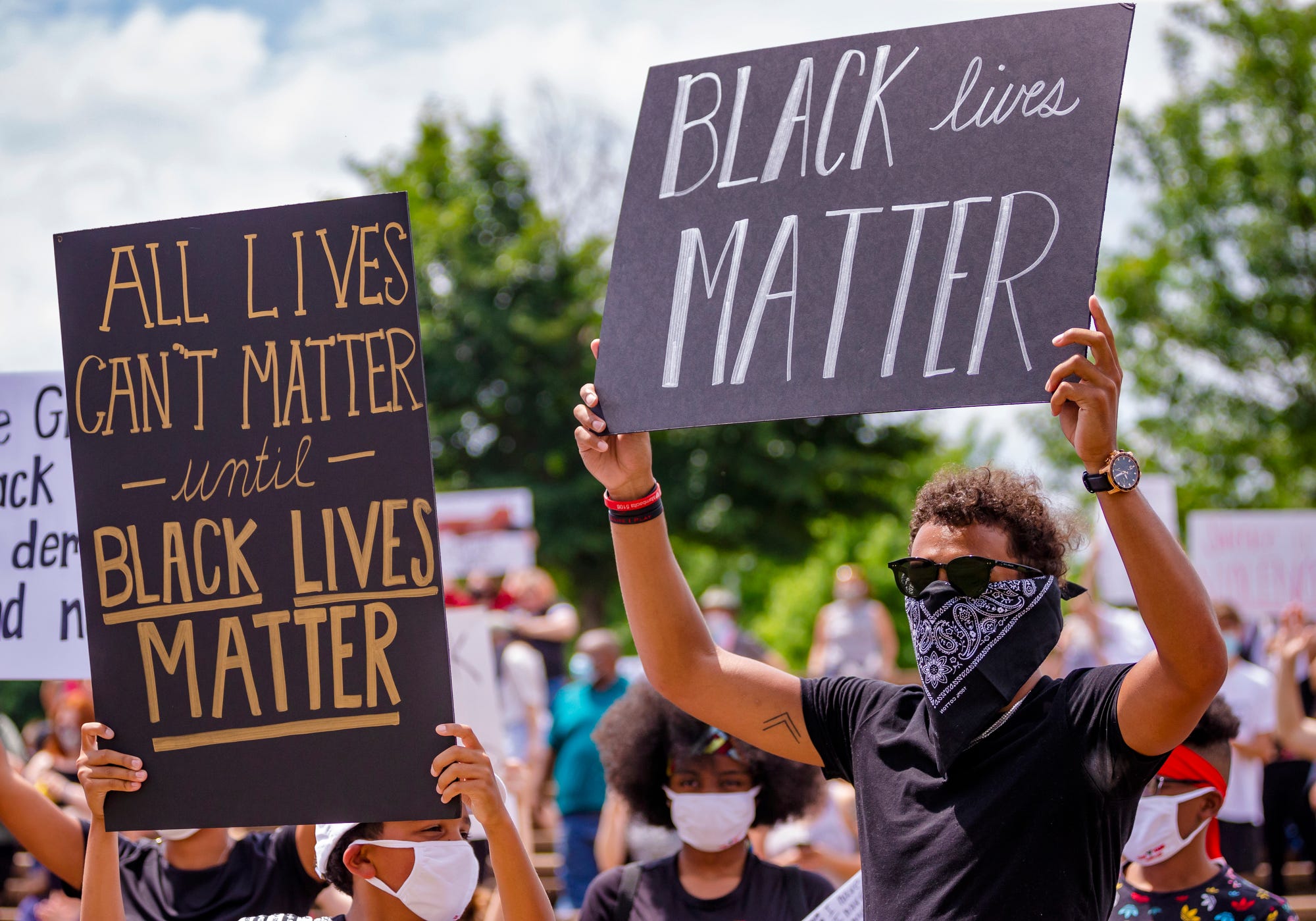 Black Lives Matter demonstrations that have been ongoing since early June in the US and around the world show no signs of letting up in the wake of another police shooting. The incident that happened in Wisconsin on August 23rd reinvigorated protests that diverse groups and individuals have participated in to demand justice and equity.

Demonstrations in Belarus have erupted in the past weeks in the wake of the early August election. Alexander Lukashenko has been the president of Belarus for 26 years and after the disputed outcome of the election kept him in power, tens of thousands have demonstrated in the streets this week against his long and brutal rule.

Protests have also been happening in Libya, Iraq, and Israel against government corruption. In Thailand, student-led demonstrations have grown in recent days and call for democratic processes and a new constitution.

While we often look at protests as a sign of discontent, inequity, corruption, or other systematic issues, there is a hopeful side to these mass outcries. When thousands of people step out to demonstrate and support a cause, it means that the general population are holding those in power accountable and using their self-determination to enact change and push for better futures.

For a list of ways to donate to Black Lives Matter and communities of colour: https://nymag.com/strategist/article/where-to-donate-for-black-lives-matter.html