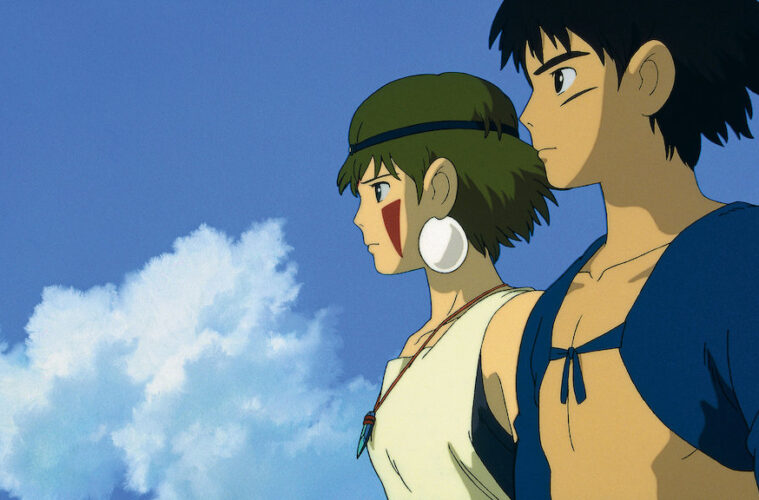 In perhaps his most violent film, Miyazaki still manages to maintain his firm pacifist stance in his feudal-Japanese-fantasy epic. 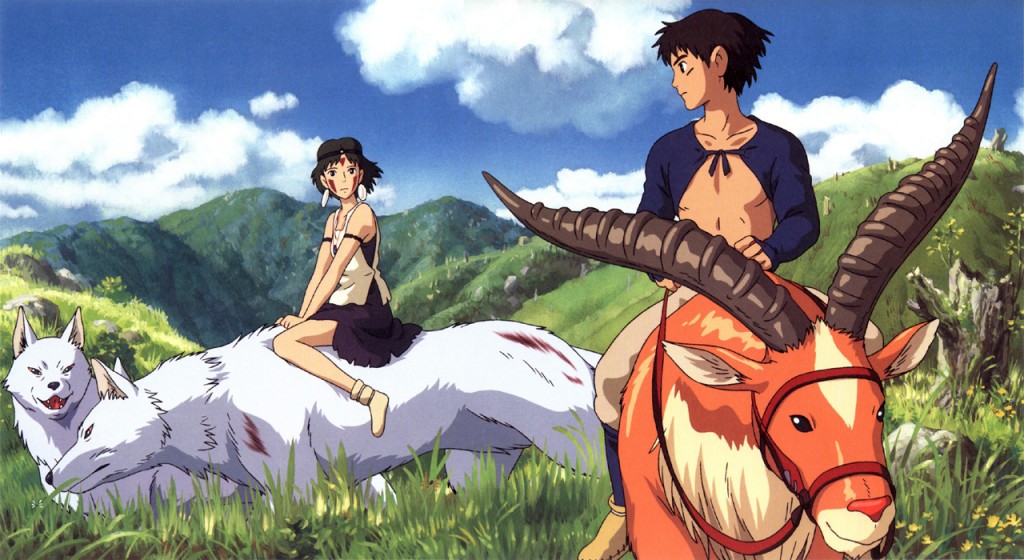 Encountering giant tribal animals and industrious, warlike human villages, young prince Ashitaka preaches peace despite the violence surrounding him. Only resorting to violence in defence of himself and others, Ashitaka frequently goes out of his way to save the lives of strangers and even enemies on either side of the literal man vs. nature conflict. The strong environmental, anti-war themes still shine through in this 1997 classic. 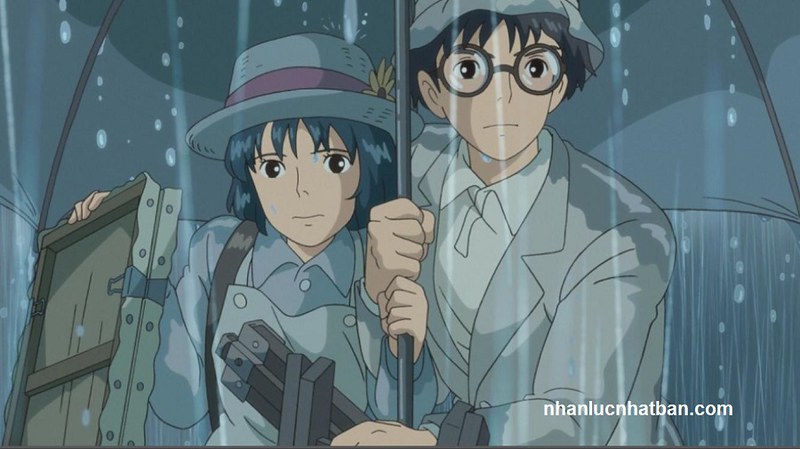 In a similar vein to Princess Mononoke, this film focuses on finding the beauty in life amid dark times. Miyazaki’s most recent film, The Wind Rises details a fictionalized life story of Jiro Horikoshi, the lead designer of many Japanese fighter planes in World War II. From the love story in the latter half of the film to Jiro’s passion for his work in building beautiful airplanes, the film is romantic in all its elements. Beautiful, soaring imagery and rousing score lend even scenes of catastrophe and strife an awe-inspiring splendour.

Nausicaä of the Valley of the Wind 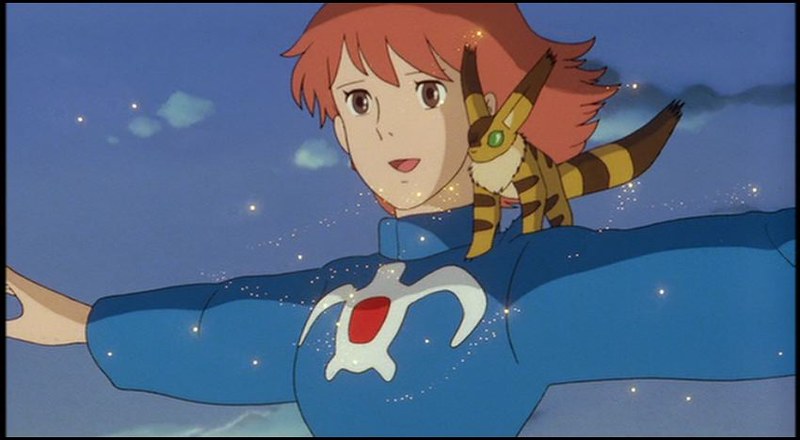 In one of his first films, Miyazaki really let his creativity flourish. Based on his Manga of the same name, the story follows the titular young princess living in a post-apocalyptic world that bridges the gap between science fiction and fantasy. The world Miyazaki has built is like none other, with exploratory ideas of toxic jungles, giant insects and medieval societies with futuristic technology. Unique character design and a thrilling adventure story all painted with a striking and inspired retro-fantasy visual style. 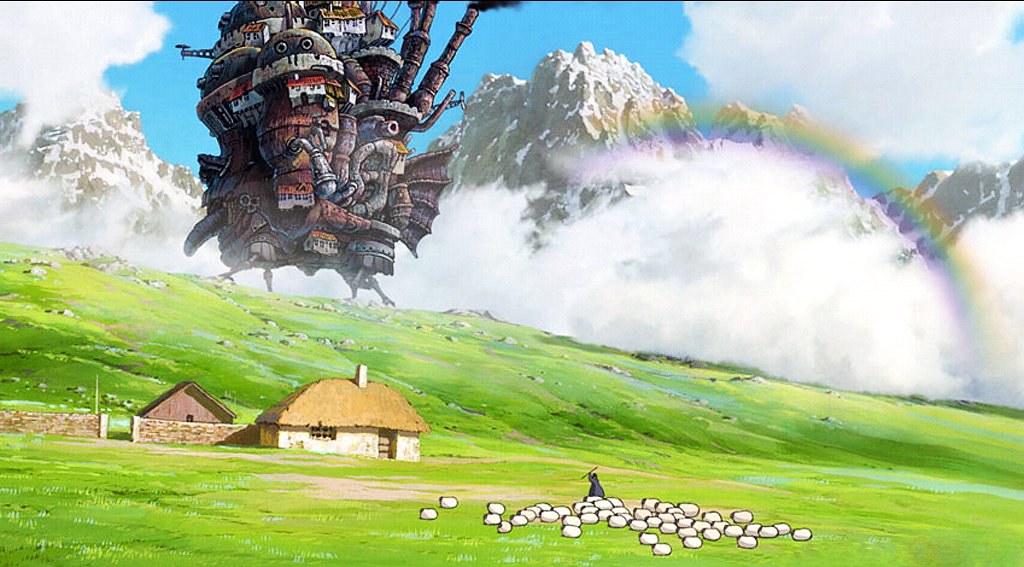 One of Miyazaki’s more recent works, Howl’s Moving Castle follows a young girl, Sophie,  who is changed into an old woman by a witch’s curse, and in her exile meets a charming and powerful wizard named Howl. Against the industrial fantasy backdrop of warring fictional kingdoms, the story focuses on love, personal loyalty, and compassion, as the characters learn to see beyond themselves to care for one another. The wholesome message of personal growth through devotion to those you love takes centre stage throughout the film. 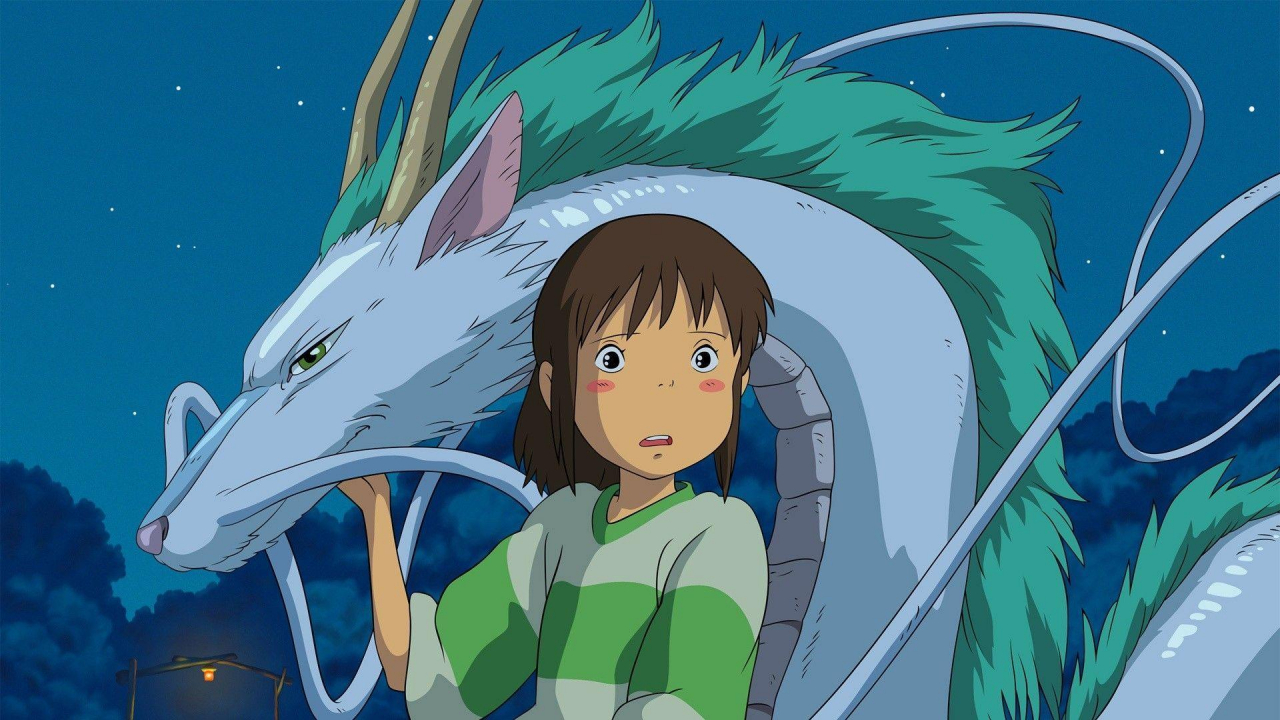 Perhaps the most widely known Studio Ghibli film (certainly the most successful due to its Oscar win in 2001) Spirited Away is another masterwork from Miyazaki. A gripping coming-of-age story, we watch as Chihiro, a small girl unhappy with her family’s move, gets separated from her parents and finds herself trapped in the spirit world. Chihiro’s journey of learning self-sacrifice and self-respect with the help of Haku, a boy who can become a dragon, is heartfelt and touching enough to still be moving in spite of (and sometimes because of) the whimsical nature of the fantastical setting.