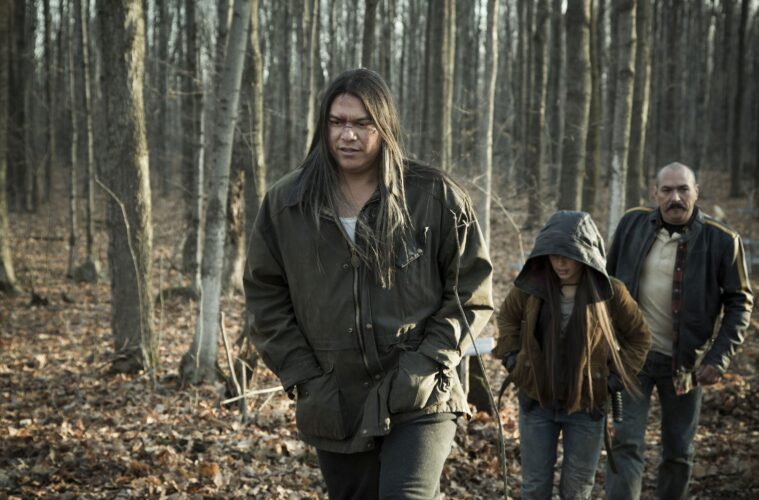 As June is Indigenous History Month, we’ve looked at two modern Canadian films that portray Indigenous history both in the recent past and in the present with an eye to the future. Rhymes for Young Ghouls (2013) is a drama that reflects the harsh realities of reservation living through fiction, and There’s Something in the Water (2019) is a documentary that shines a light on pollution and environmental racism in East-Coast Canada. 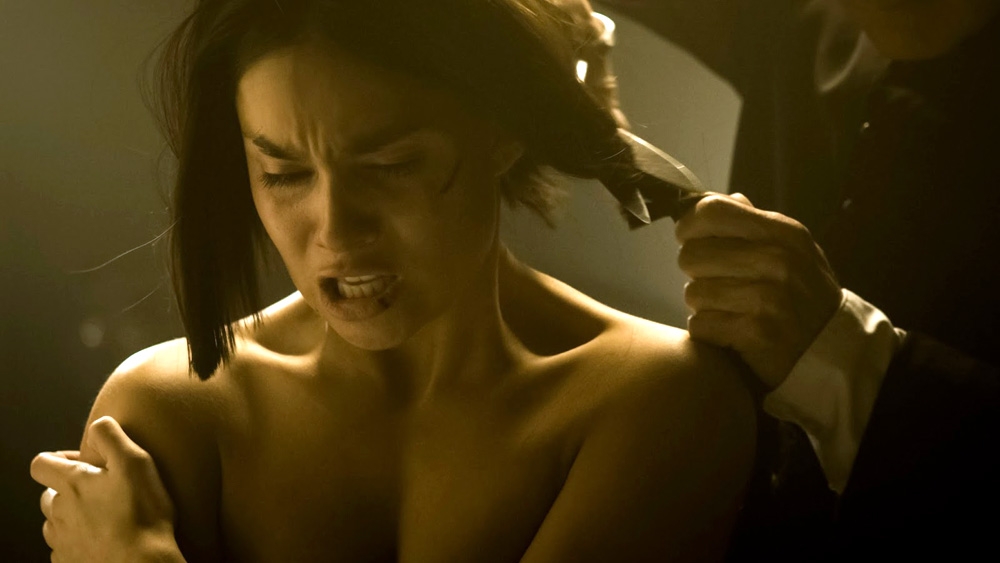 Set on the fictional Red Crow Mi’gmaq reserve in 1976, the Rhymes for Young Ghouls follows Aila, a teenage artist who lost her mother and whose father has been in prison for 7 years. Upon her father’s release, Aila, her father, family, and friends all have more and more altercations with Popper, the sadistic Indian Agent who runs the Reserve and the St. Dymphna Residential school. Increasing tensions and escalating acts of violence and injustice by Popper and his thugs inspires Aila to lead a group of her peers to seek revenge against Popper’s iron rule.

Dramatic lighting and shadows ink the rich browns and reds of the film’s colour palette, giving a compelling, autumnal aesthetic whose warmth contrasts the hardship that colours the narrative. Scenic stationary shots show the calm of rural life, while tightly shot and cut action sequences don’t shy away from the physical, colonial violence committed by the Indian Agents. Rather, they put it centre stage, without being gratuitous.

While this film is well conceived and executed by Mi’gmaq writer and director Jeff Barnaby, is beautifully shot and features captivating performances, it can be hard to watch. The subject matter is heavy with the trauma that Indigenous communities in Canada have endured for generations. For non-Indigenous viewers, however, it is important to sit with the discomfort of learning this history, especially given the recent news of the 215 children’s remains found at the residential school in Kamloops. It’s important to recognize these tragedies and to learn this part of Canadian history, and Rhymes for Young Ghouls is a strikingly real telling of this story. 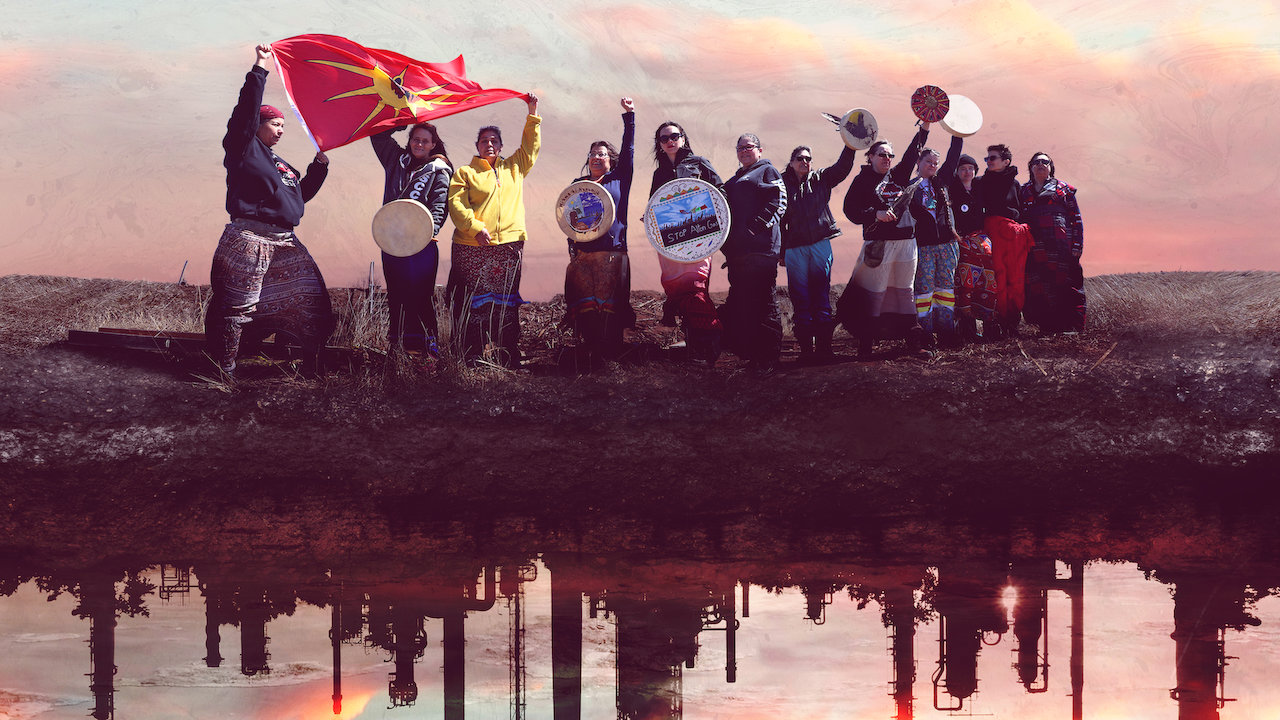 While Residential Schools are still a very recent part of Canadian and Indigenous history, this documentary takes a look at an issue that is still developing for Indigenous communities. Based on a book of the same name by Ingrid Waldron, There’s Something in the Water examines how Indigenous and Black communities in Nova Scotia are impacted by pollution and environmental racism. Elliot Page teams up with his colleague Ian Daniel to travel to different rural communities across Nova Scotia to speak with community members and environmental activists about their experiences.

Tracing the provincial, political, and personal histories of the communities that live in these locales, There’s Something in the Water explores the colonial aspect of environmental racism present in Canada, how ecological crises go unaddressed when they impact marginalized communities such as the Mi’gmaq nation in Nova Scotia. The film speaks with elders belonging to the Pictou Landing First Nation in Fisher’s Grant 24 reserve, where a water treatment plant connected to a pulp mill had begun polluting the water of Boat Harbour, a body of water on traditional Mi’gmaq land. A pipeline from the mill to the treatment facility ruptured in 2014, spilling refuse into the local wetlands. The provincial government passed the Boat Harbour Act, 2015 following  protests from the Mi’gmaq community, which required the treatment of effluent to cease no later than January 31st, 2020. The film ends with the Nova Scotia government refusing the company’s plea for year-long extension, in response to outrage from the local Mi’gmaq Nation.