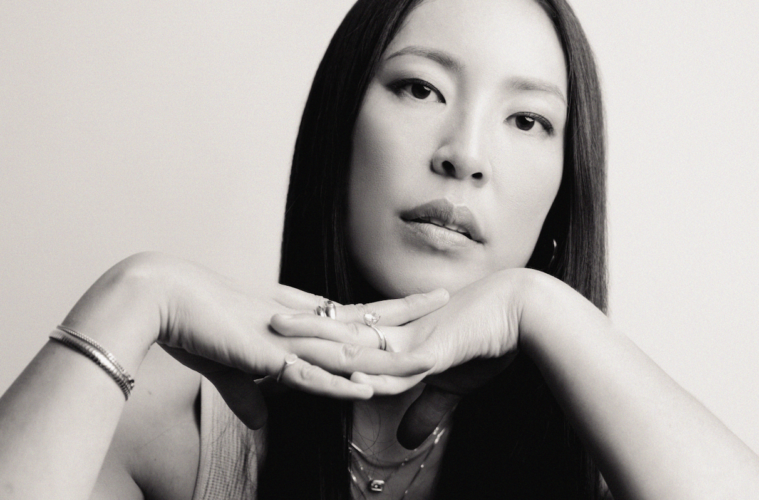 Christine Chang is a wedding planner turned actress! She’s starring in a new romantic comedy and is sitting down to chat with HOLR about the film that’s premiering on Amazon early next year! 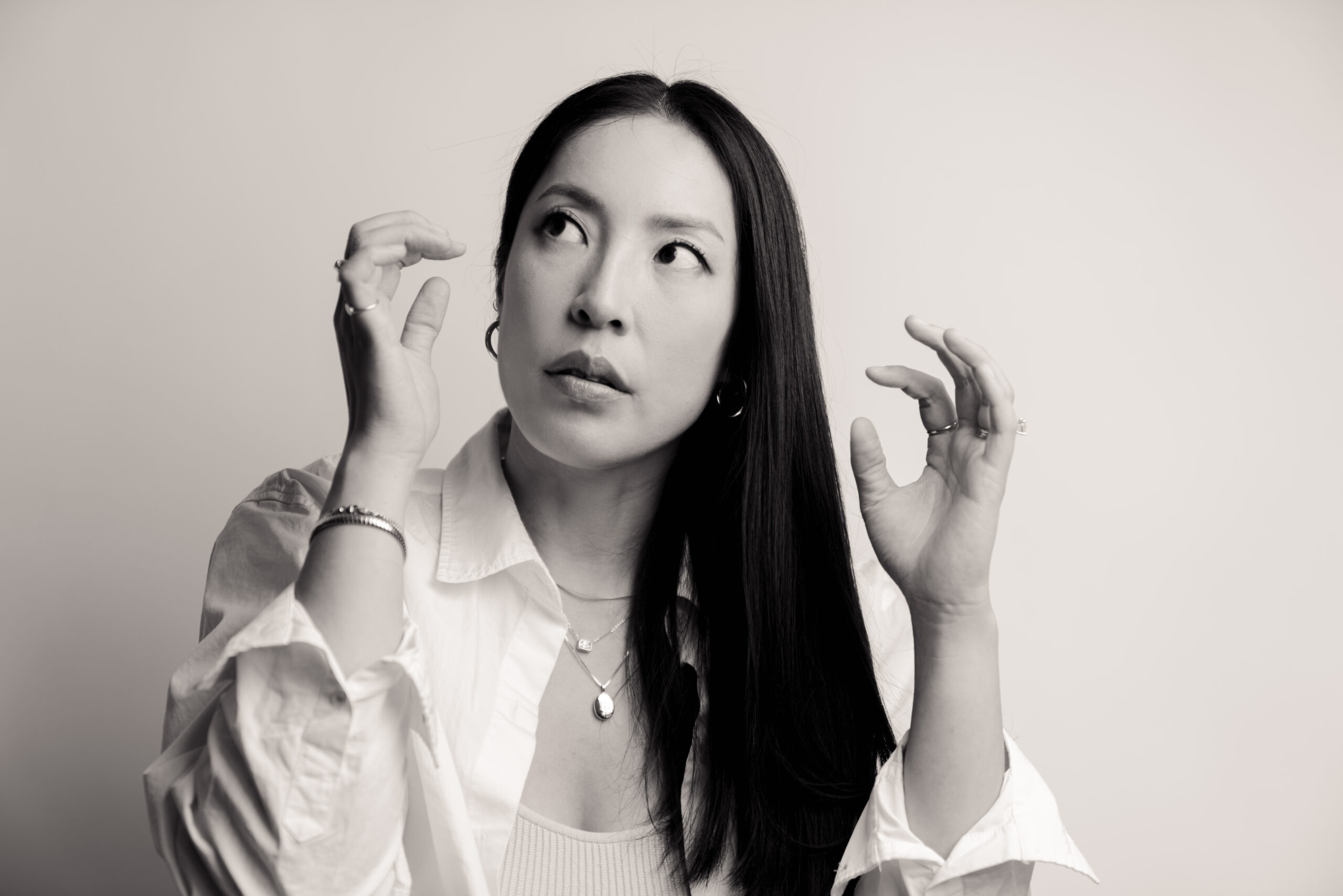 Christine Chang is taking the wedding industry and film industry by storm! The So-Cal wedding planner turned actress planned Kelianne and Chase Mattson’s wedding (which went VIRAL) and will now be starring in a new romantic comedy called “The Wedding Hustler” premiering early next year on Amazon! The movie features an all-Asian cast and is an absolute must-see!

Today, Christine is sitting down to chat with HOLR about this whirlwind experience and what we can expect to see from the film! 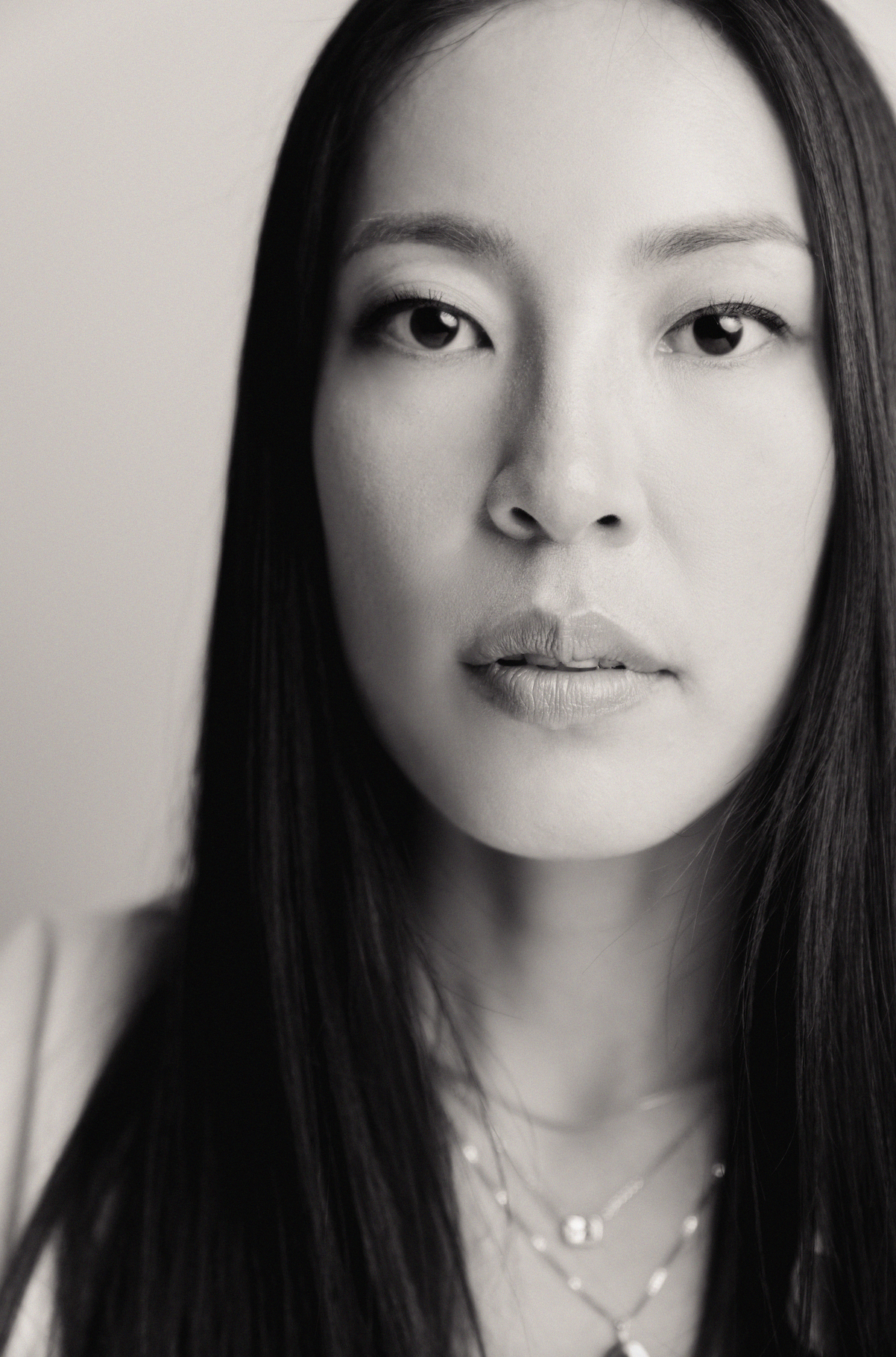 Talk to us about your journey as a wedding planner turned actress.

My journey coming from the wedding world as a wedding planner and coming into the world of acting was very organic.

I was working with a couple who wanted to get married during the pandemic and I was helping them through the hurdles of getting postponed and canceling and whatnot, and finally helping them get married in front of their friends and family. This couple happened to be in the film industry themselves and we had this unique experience of getting this wedding done. The groom, Chris, is a writer, actor, and producer himself and he wanted to write about this experience!

He ended up writing a script about it and it’s based on a true story (the wedding planner in this movie is based on my character).

Since the wedding planner character was based on me, Chris asked me if I wanted to audition for the role and see how it goes. I didn’t have prior experience acting or memorizing lines, but I didn’t take it lightheartedly and I really tried out for it. It ended up coming very naturally to me, and I was dedicated to studying the character- I put myself one on one with an acting coach and really dove into the character.

As a result, I ended up getting the part and shot the film! 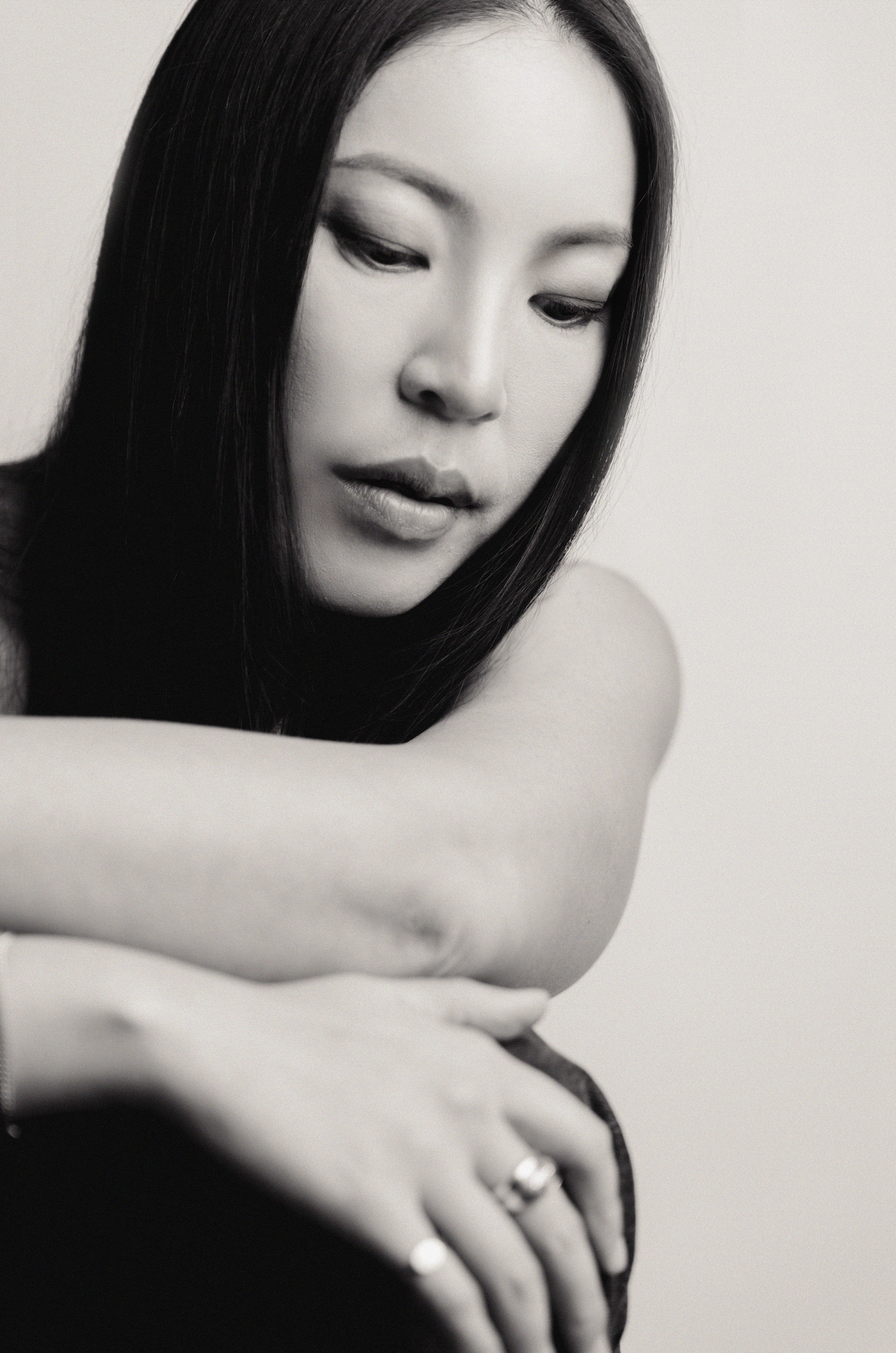 You planned Kelianne and Chase Mattson’s wedding! Talk to us about this experience and what it felt like for the wedding to go viral.

The couple themselves have their own merit in the entertainment industry and when they approached me and we met, we had a conversation all about them and how they met. I thought to myself, I really want to help them execute their vision, and the process was very fun. 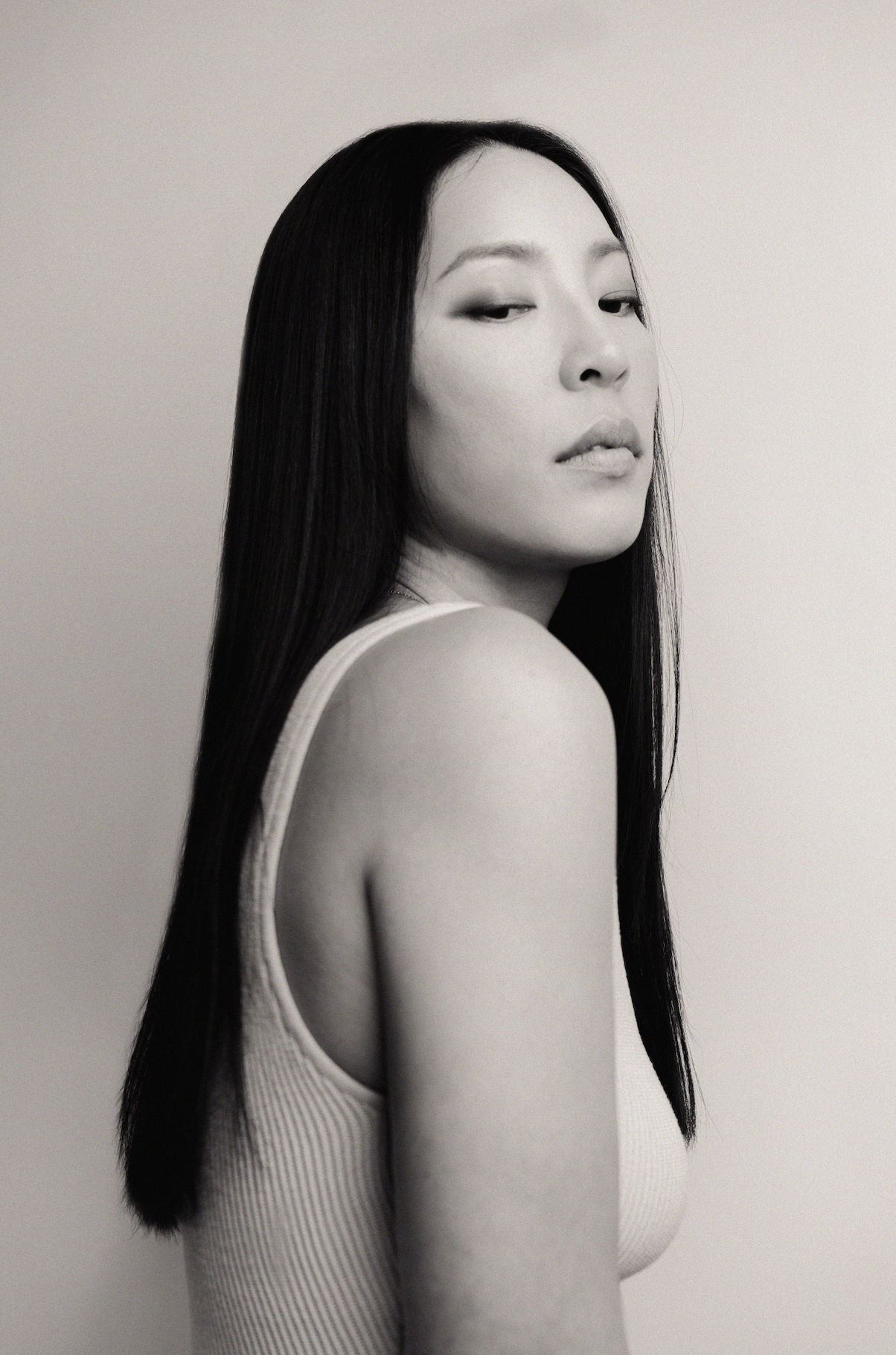 You’re starring in a new romantic comedy “The Wedding Hustler” which is premiering early next year on Amazon. What was this like and what can viewers expect from the film?

As you can see, my real-life experience working with this couple- from postponement to cancellation, all of that burden piling on top of each other-all come to life on screen. I’m their champion and hustle for them to make sure these things are going to work and are aesthetically put together. It takes me through a journey of how we are coming out of the pandemic and getting these lovebirds married- there are millions of people in that exact situation.

It’s a really heartwarming story and is so easy to watch over and over again! Its really fun- you can expect the climaxes of ups and down and at the end of the day you come out of the film feeling really nice. 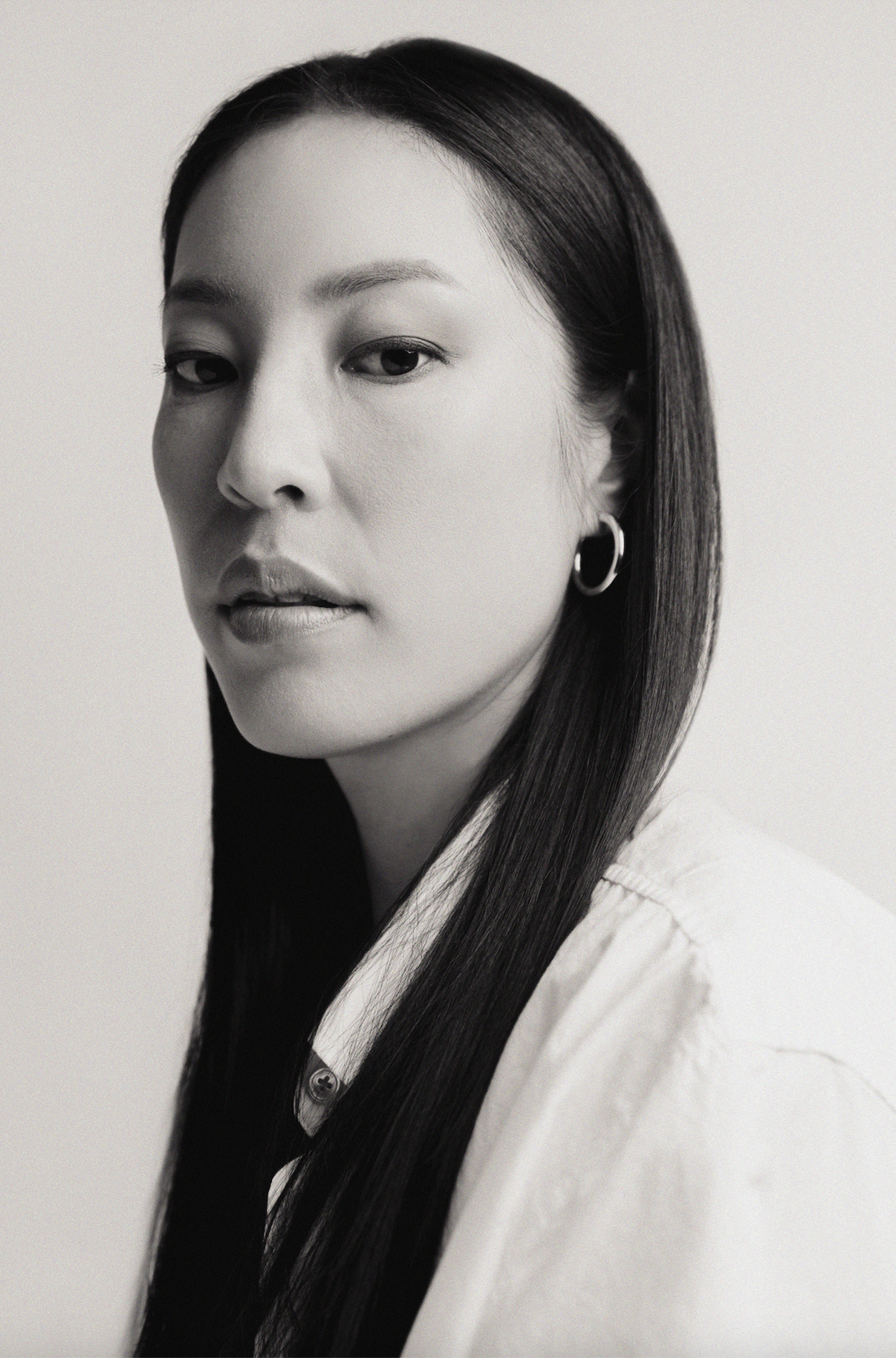 How do you balance wedding planning and acting?

I think I methodically see them as not very different from themselves. I love seeing the journey. For me, planning a wedding is building a relationship and studying together to ensure everything is in line- it’s a process. Sometimes the planning takes over a year and you are fulfilled at the wedding seeing the vision come to life.

I see acting as the same thing. I personally have not seen the end product yet, but in terms of the process of studying the role and talking to everyone on the team, I really enjoyed it! I know I will love it even more once I see the film. I think overall juggling both is not any different from planning a wedding- it’s time management and figuring out what your priorities are- and making everyone proud!

I think what’s next for me is that I’m going to do both! I found a different type of passion and I originally came from the art world. When I found my path as a wedding planner I loved it- given the chance to be on film was another part I found really fulfilling. The challenge has been accepted- I got a taste of it and I want to dive into it more! I want to find out more about the art of acting and being a part of the entertainment industry. I am excited to immerse myself in the experience even more.
As a wedding planner I have a great team and I will be very much involved but I am excited to explore this new passion for acting- I will try to do both and see what happens!
Published by HOLR Magazine.