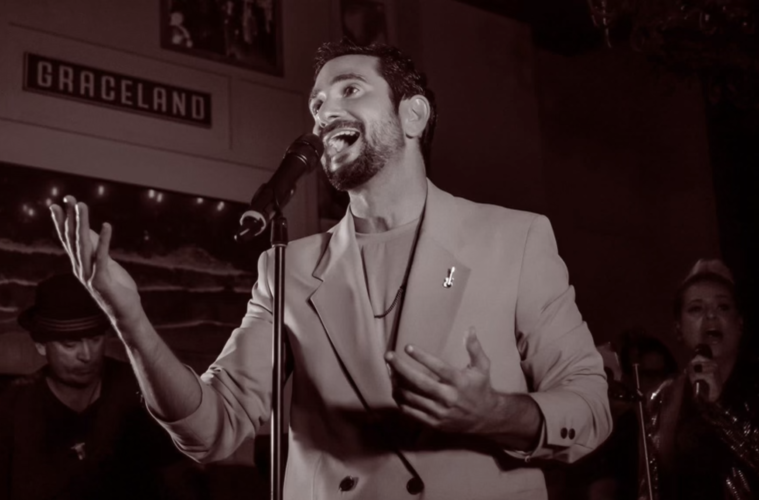 Moonlight Jones is revolutionizing the music industry with a new sound, Cosmic Soul, and a new single, Whatcha Doin’ To Me. 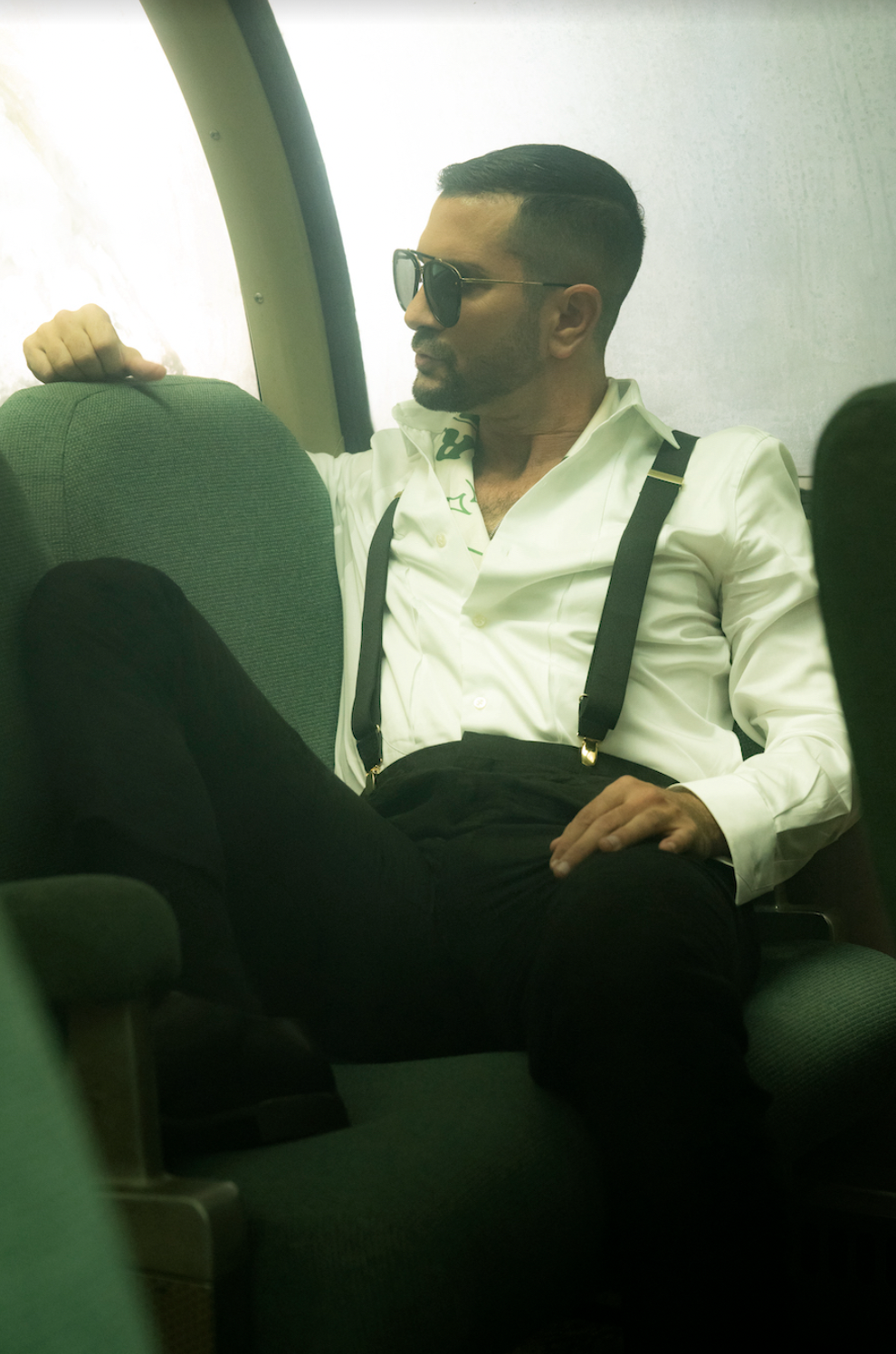 Miami-based otherworldly artist and master guitarist Moonlight Jones is sitting down with HOLR to discuss his latest projects. The talented artist recently released a new single, “Whatcha Doin’ To Me” and is taking over the industry with his sound, Cosmic Soul.

Today, HOLR is learning about how Moonlight Jones got his start in the industry, how his latest single came to be, and all of the exciting projects he has coming down the pipeline. Check out our conversation below!

How did your professional music career start?

It started a long time ago, maybe in the 2000s, around there when I made about $15 playing in an Irish Pub back in Tampa. I played with a group and we were just having fun, but the bar owner liked us enough and said here’s $15 and some free food and drinks and we felt like professional musicians!

That’s how it started. Fast-forward a few years, where I live in L.A. and got my professional career started by playing shows around town. I was lucky enough to go on tour with a great band. We toured up and down the coast and it was just built off of that.

Tell our audience all about your single, “Whatcha Doin’ To Me”.

This was a fun, fun song to do. I co-produced it with an amazing artist producer Nino Valentino. We got this awesome team together for this single. I came up with the music idea but didn’t know what to do with it and then we got together and started bouncing ideas off of one another. All of a sudden we had a chorus in 2 minutes and he wrote the rest of the song lyrically- it just came to fruition from there. We have some amazing players on it. I sang the vocals, it was directed by David Rousseau, and it was just amazing work all around.

Check out the single here. 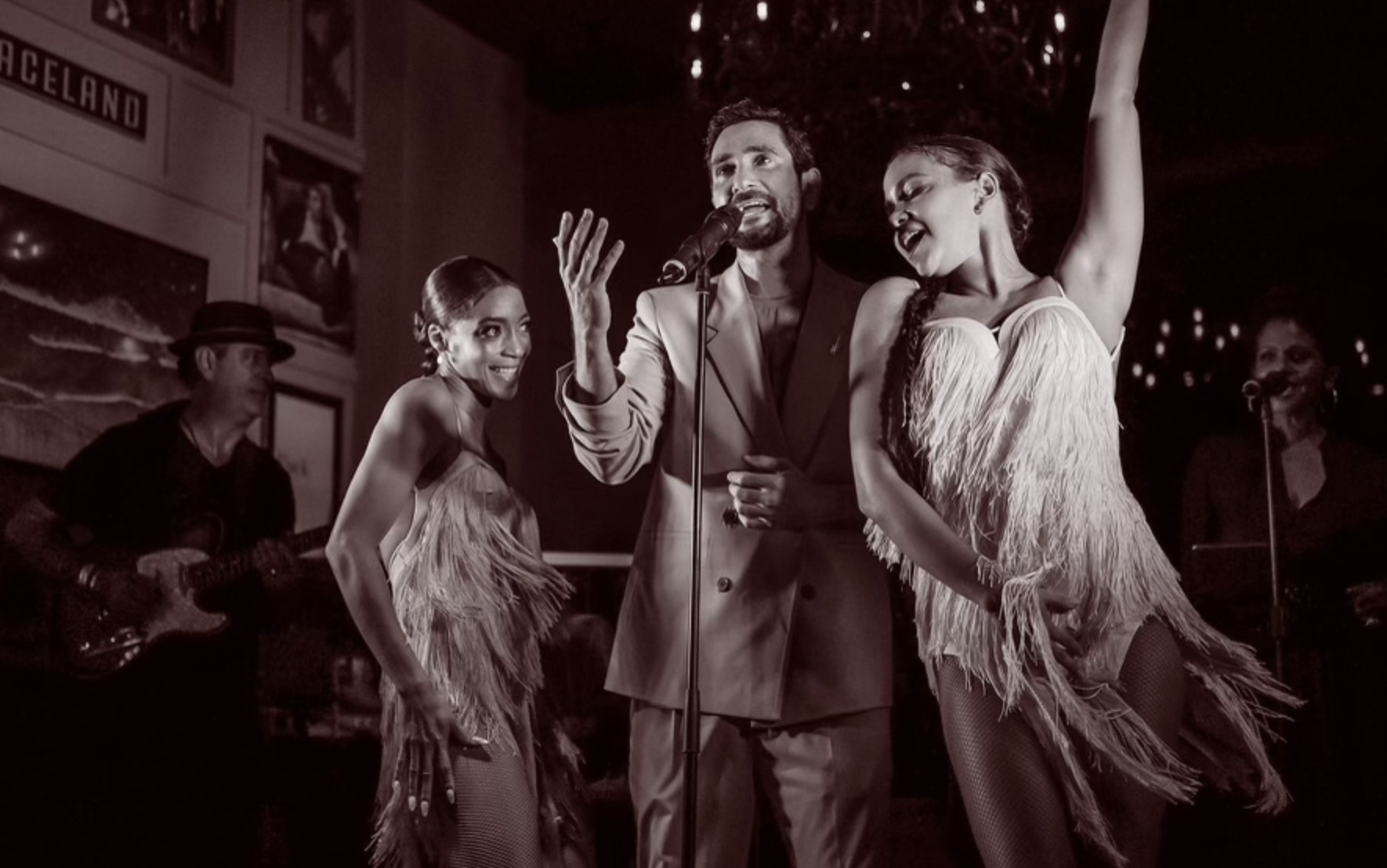 To help bring your music to life, you crafted a Grammy award-winning team to pioneer an innovative and eclectic style of music deemed- “Cosmic Soul.” Tell us more about this.

Cosmic Soul is a mixture of Rock, Flamenco, and R&B, mixed in with Earth, Wind, and Fire meets Marc Anthony style with a little bit of Santana- it draws off my passion for Flamenco music when I was younger.

I lived in Spain for a few months and went there to learn Flamenco guitar- always had a love for it. Fast forward and we’re able to do that in pretty unique ways. We’re trying to not do anything conventional- we want to do a lot of different things.

Cosmic Soul is basically a mixture of genres and styles I grew up loving. Hopefully, the audience will pick up on it and enjoy it as well.

What do you hope listeners take away from your music?

I think just having fun! I hope they enjoy diversity, differences of sound, and something they maybe haven’t heard before or aren’t used to. Mixing Latin, Pop, Rock, and R&B, we’re really trying to make a name for ourselves in a way to break down barriers.

With all of the influences I’ve had throughout the years and the great musicians I’ve played with and the great producers I’ve worked with, it all brings it full circle. Hopefully, the audience will dance and have some fun. I try not to take myself too seriously at all, I’m a dork in a big way and I have fun with music!

It’s a lot of fun and hopefully, the audience will see that. 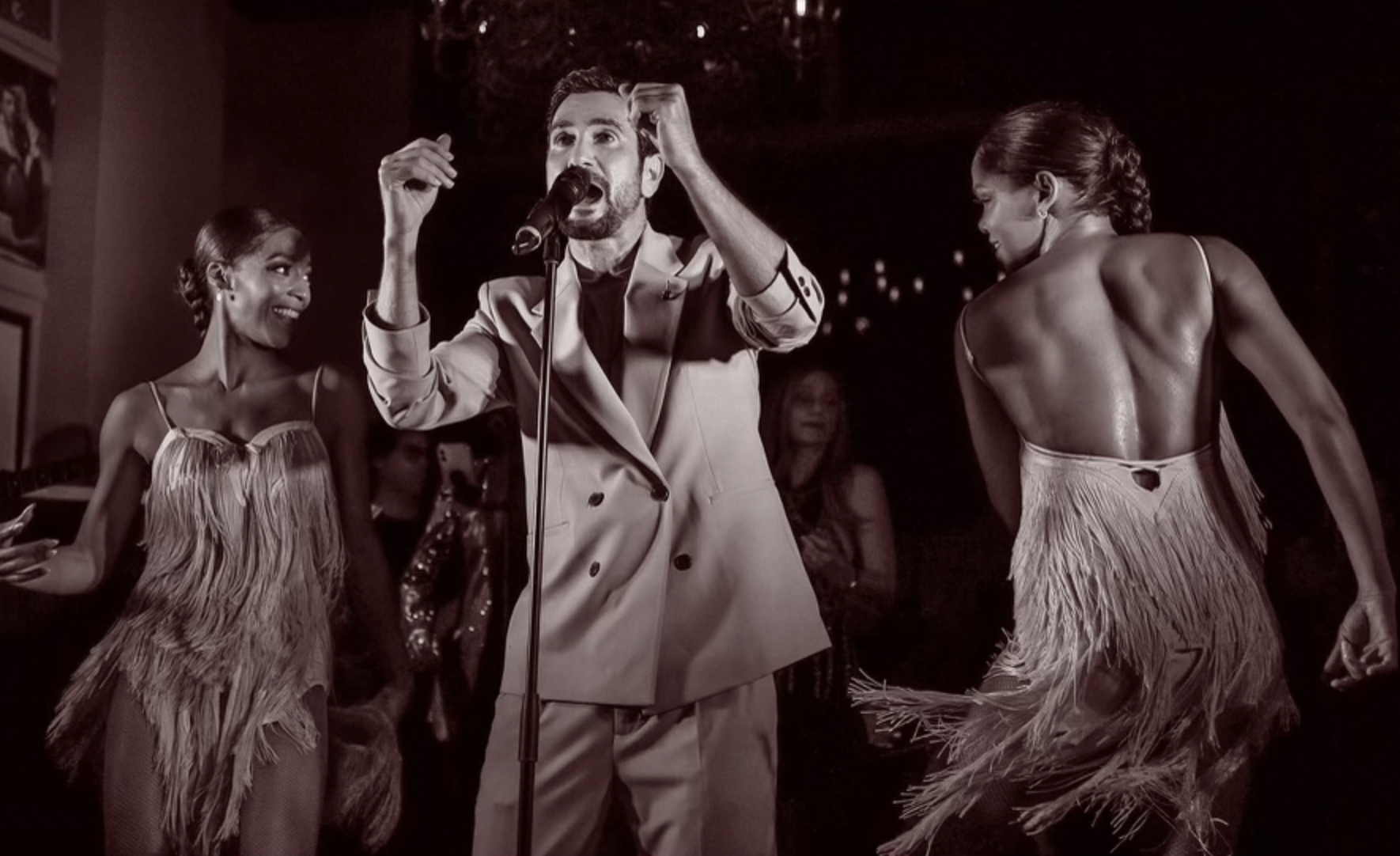 We’re working on a new song right now- it has an 80s influence with a Cosmic Soul sound. We’re in the process of writing the song and are looking to get into the studio in January. We’re also going to hopefully be playing some shows in L.A. next year.

We’re also in the process of filming a mini-documentary (12-14 minutes) of a recent show we performed at Mickey Burkes down at South Beach. It will be available for our fans hopefully within the next couple of weeks- we’ll keep you posted!

We’re really blessed. We just finished an EP with 4 songs called Rise Up featuring a lot of the same players that were on the record before. We got it onto Qatar Airways so when you go onto the airways it’s on the in-flight entertainment system. Our music is getting out there worldwide which is really cool! It’s a blessing. Hopefully, we’ll do a tour next year to play some shows. The world is wide open now.