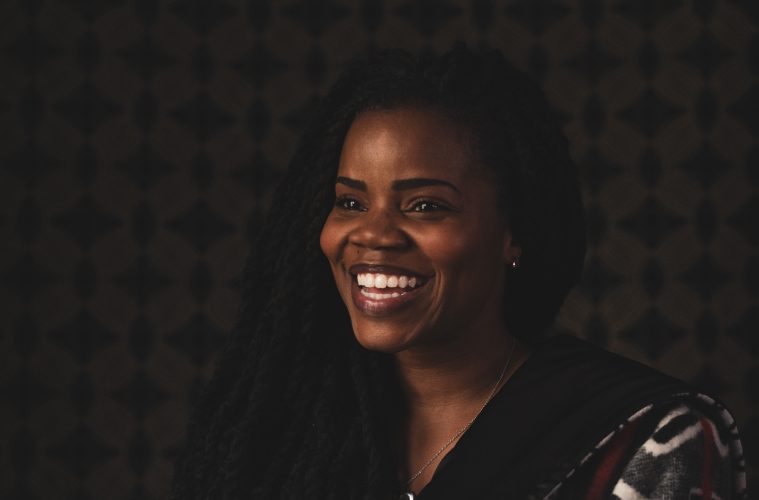 HOLR Chats with actress Kelly Jenrette after the release of her new show Manhunt: Deadly Games

Kelly Jenrette is an American actress and writer born on September 12 in Atlanta,  Georgia. With a passion for acting since she was young, Jenrette’s most recognized roles include Annelise in the Fox comedy Grandfathered and Annie in Hulu’s The  Handmaid’s Tale, with the latter one earning her an Emmy® Nomination. 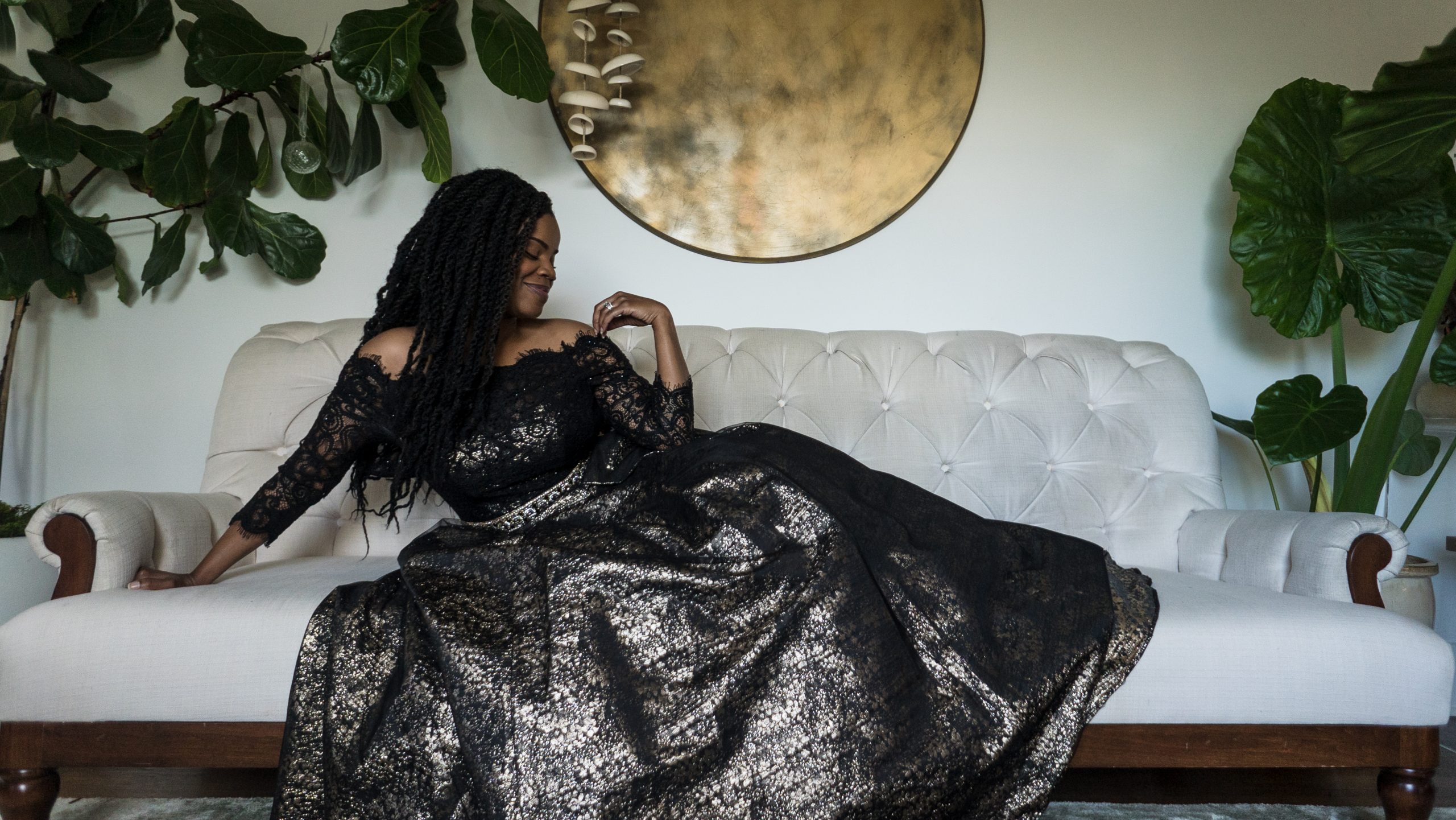 Her most recent acting work includes Netflix original’s All Day and a Night and  Uncorked, and a starring role in Spectrum Original series Manhunt: Deadly Games,  which premiered on September 21 on CBS. This series follows the aftermath of the terrorist attack at the 1996 Olympic Games and the manhunt that ensued to find the person responsible. Aside from this, Jenrette is currently writing a play commissioned by Black Rebirth Collective, about how a meeting between Betty Shabazz and Coretta  Scott King, the widows of Malcolm X and Rev. Dr. Martin Luther King Jr., would go.

HOLR Magazine got a chance to speak with Kelly Jenrette and ask her a few questions about her career and Manhunt: Deadly Games.

Can you pinpoint a moment in your life in which you decided acting was something you wanted to pursue?

My 5th-grade teacher allowed the class to put on a  play, Willy Wonka & the Chocolate Factory, I got to play the lead, Charlie. From that point on I was in love with acting and it was further solidified in my heart when I saw  Robert Townsend’s The Five Heartbeats. It probably wasn’t until my sophomore year in college that I got the courage to pursue acting full time. I was a pre-med major at  Xavier University looking to become a Forensic Psychologist. After seeing all of the science classes I would have to take, I decided I’d much rather play a Forensic  Psychologist on TV instead.

Being nominated for an Emmy is a great achievement, especially for a role in such a big series like The Handmaid’s Tale. How did you feel the moment you found out?

When I saw my name on the ballot I was speechless. At some point the words, “No. No. No. Nooo!” finally fell from my lips. It was such a surreal moment that still brings a smile to my face.

Your husband was also nominated for an Emmy the same year as you, how did it feel to share that experience with him?

My husband, Melvin Jackson Jr., is a social butterfly, having never met a stranger a day in his life. I am more of an introvert when it comes to walking red carpets or networking, so to be able to have him by my side when  I was nervous was a true blessing. It was such a beautiful experience to go through one of the most exciting moments in my life with my best friend, partner, and lover. 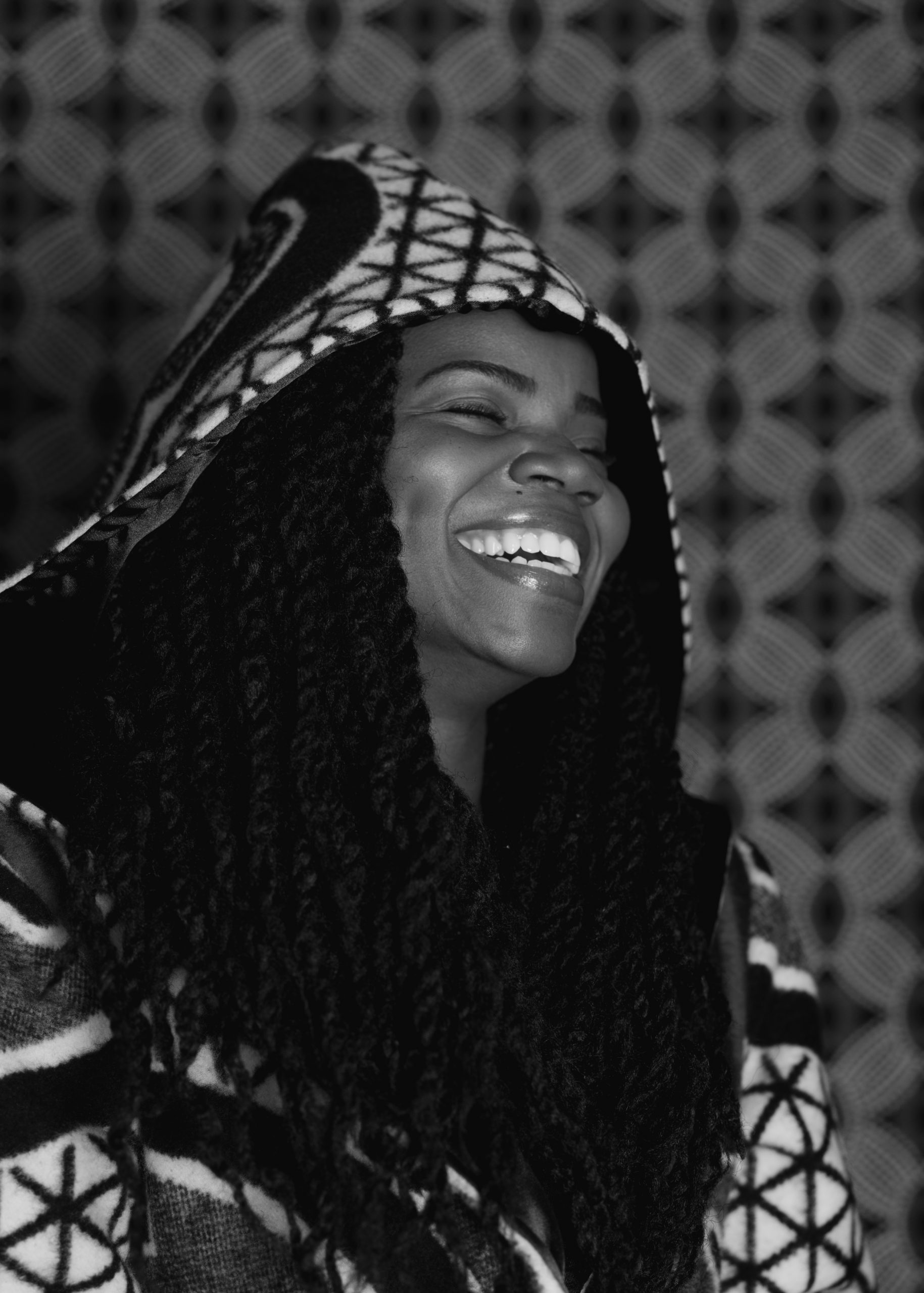 What can you tell us about Manhunt: Deadly Games and your role in the series?

Manhunt: Deadly Games is a series that people will not want to miss. The series takes viewers on a journey of a true manhunt while showing the impact that REAL fake news can have on the innocent. My character, FBI Agent Stacey Knox, is a badass! She’s fearless and always follows orders, sometimes to a fault. Onset we would always say,  “Knox rocks because it’s true!”

Was it a difficult role to prepare for?

It wasn’t a difficult role to prepare for. I was born and raised in Atlanta, GA, where our series starts off and I’m the daughter of a  retired police officer, so being able to pull from those experiences made the process easier to prepare for. I’m a person who enjoys doing research for my various projects  and I was eager to dive in to learn what I didn’t know and even correcting the things I  thought I knew.

Have you ever written something similar to the play you’re writing for Black  Rebirth Collective? Do you feel connected to this story?

No, I have never written anything similar to what I’m writing for Black Rebirth Collective. Being commissioned by  BRC was frightening but also liberating. I definitely feel connected to this story, as a  black woman and as someone who feels she’s been called to serve. These women,  Betty Shabazz and Coretta Scott King were phenomenal black women who sacrificed so much in the name of service. Service to their husbands, to their children, and most importantly to their faith. 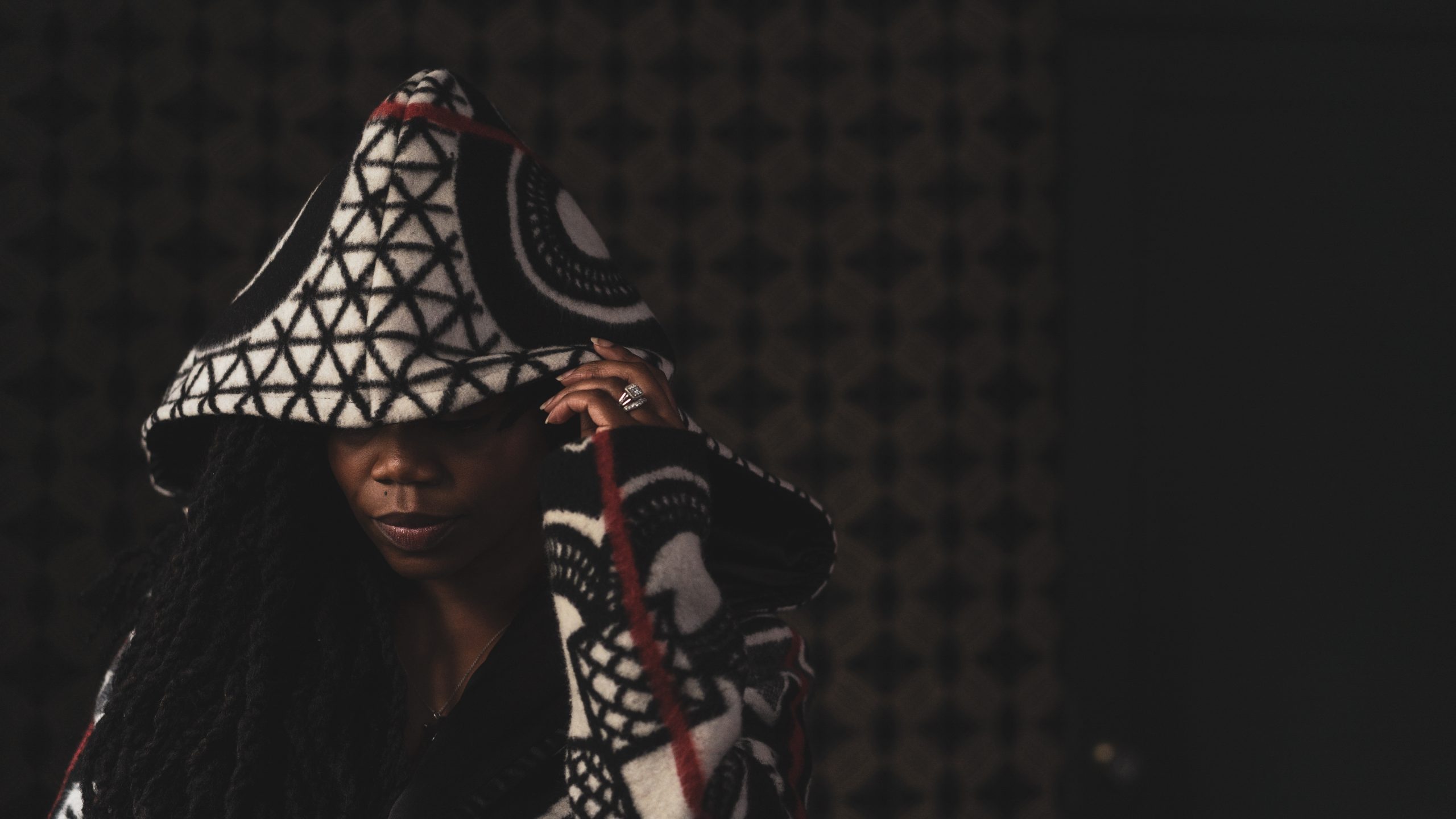 You previously acted in the musical “The Color Purple”, what would you say feels different from acting on a stage in front of an audience to acting in front of a  camera? Do you have a favorite between these two?

On the stage, there are no second takes. If you mess up you better find a way to make it work. The immediate feedback from the audience watching a play is a real adrenaline rush. I wouldn’t say I  have a favorite, yet I will say that Theatre will always be my first love.

Finally, do you have any advice for aspiring actors or writers?

For any aspiring actors or writers, I would say be clear on why you’re doing what you’re doing. It’s okay to make mistakes and don’t be afraid to fail in a BIG way, ask for help, keep going, and pray often!