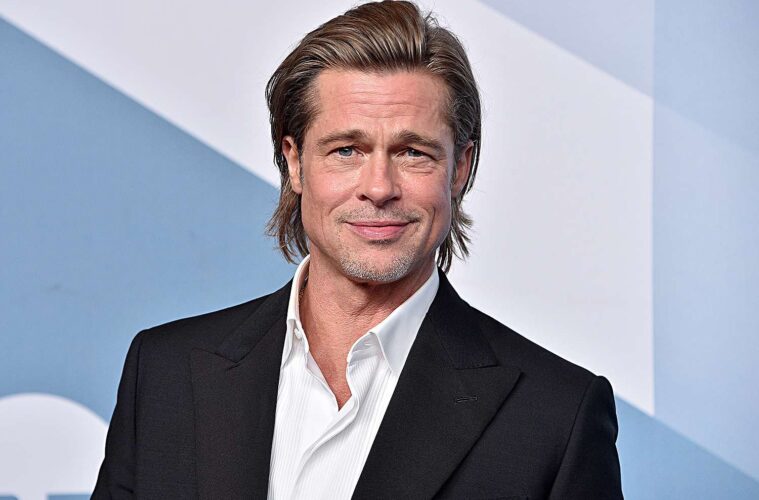 Brad Pitt turned 59 on Sunday, and he celebrated his birthday in Hollywood, California, with his girlfriend Ines de Ramon by his side. Brad Pitt was joined by his girlfriend Ines de Ramon as he celebrated his latest birthday. Pitt was dressed casually in a grey button-up, matching slacks, and white sneakers when the two exited the car.  While Ines de Ramon donned a beige coat with a fluffy white lining.

The Bullet Train actor fueled dating rumours this week when he was spotted with Ines de Ramon, a jewellery designer who divorced her husband Paul Wesley earlier this year, during a Bono concert on November 13. Outside of the Orpheum Theatre, the two were seen speaking with a group of pals that included Cindy Crawford and her husband Rande Gerber.

Ines separated from Paul, the Vampire Diaries actor this summer. The source informed in September that the couple had been living apart for several months. “The mutual decision to separate occurred five months ago,” the source said at the time.

On Thursday, De Ramon joined Pitt at an after-party for his most recent film, Babylon. Pitt is evidently “really into her” since he brought her to his debut,” a source close to de Ramon revealed.

The source continued, “Ines said that Brad is very sweet,” adding that the two “are planning to spend New Year’s Eve together.” According to a source close to Pitt, the two are “dating and happy,” and although their relationship isn’t yet serious, they are “having fun together.”

Brad was most recently linked with model Emily Ratajkowski, who in September announced her separation from actor Sebastian Bear-McClard. Although being seen out to dinner together in New York, another insider told in October that Brad was “seeing a couple of different women” and the two were “never exclusive or even really dating.”