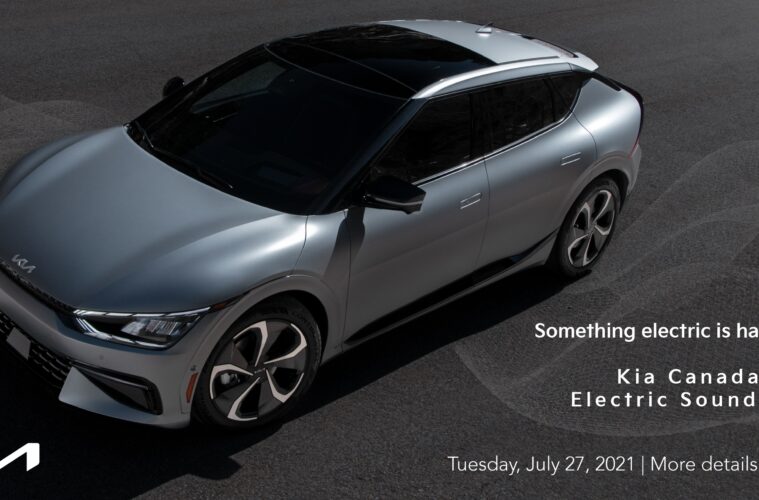 How did this collaboration with Kia come to fruition?

What are your thoughts on the Kia EV6?

What was it like being back on stage after live performances were non existent for over a year?

Congrats on the new single, it’s amazing! Can you tell me a little more about it?

What was the creative process like behind making it?

Do you have any rituals or routines you practice to get into a creative head space?

What career plans are you most excited about for the rest of the year?