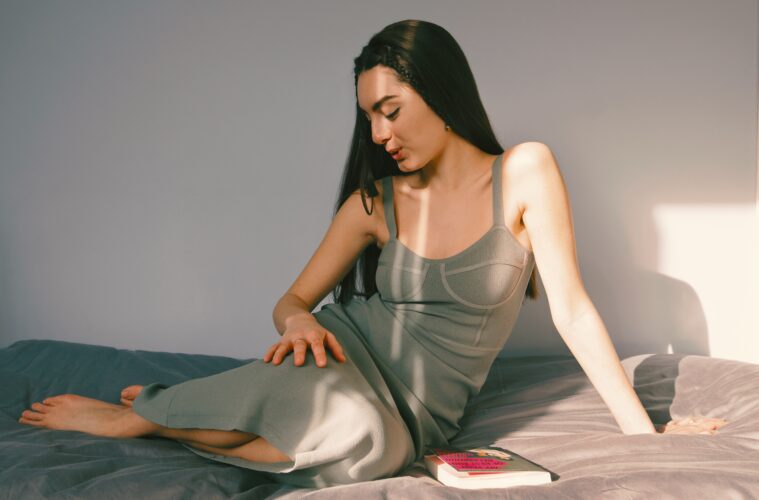 The President Show is a compelling dystopian novel written by author Costanza Casati. 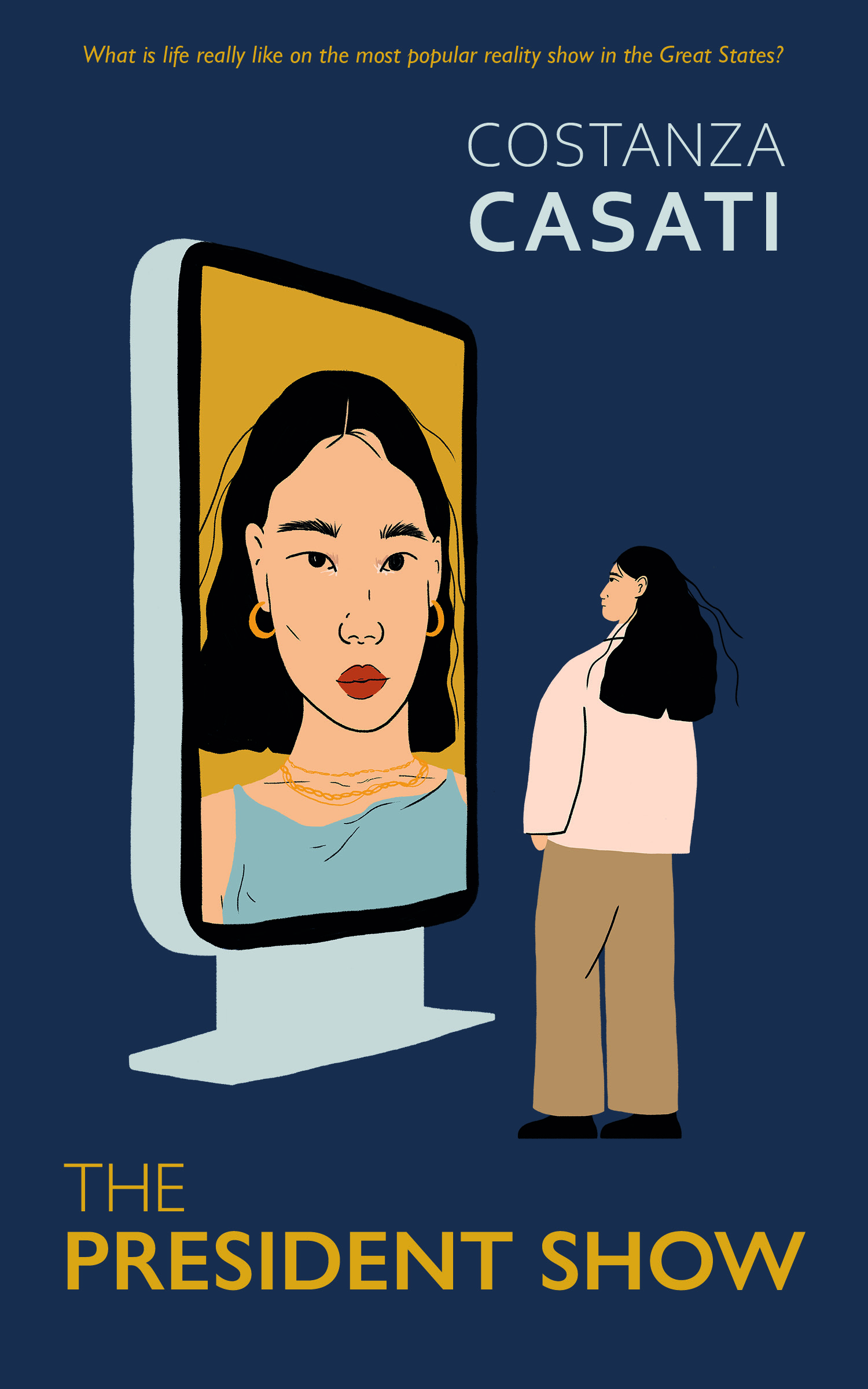 In her debut novel, Costanza has created a rich world filled with diverse characters and strong themes, which bring many present day issues into sharp focus through storytelling. The President Show follows the protagonist Iris as she navigates the world of reality television, politics and corruption.

Iris is a strong feminist protagonist who despite her flaws is relatable, vulnerable and inspiring when dealt the hand of such a harsh reality. The President Show, tells the story of a dystopian totalitarian nation where producers scout and pluck pretty girls out of poor districts to appear on the reality show The President. At just 19-years-old after a run in with the law, Iris is forced to join the show and is immediately thrust into a world where politics, sex and entertainment make a lethal combination. The girls on the show are recorded almost 24-hours a day as they live in the Golden Palace where politicians come and go and form mostly sexual relationships with the girls. 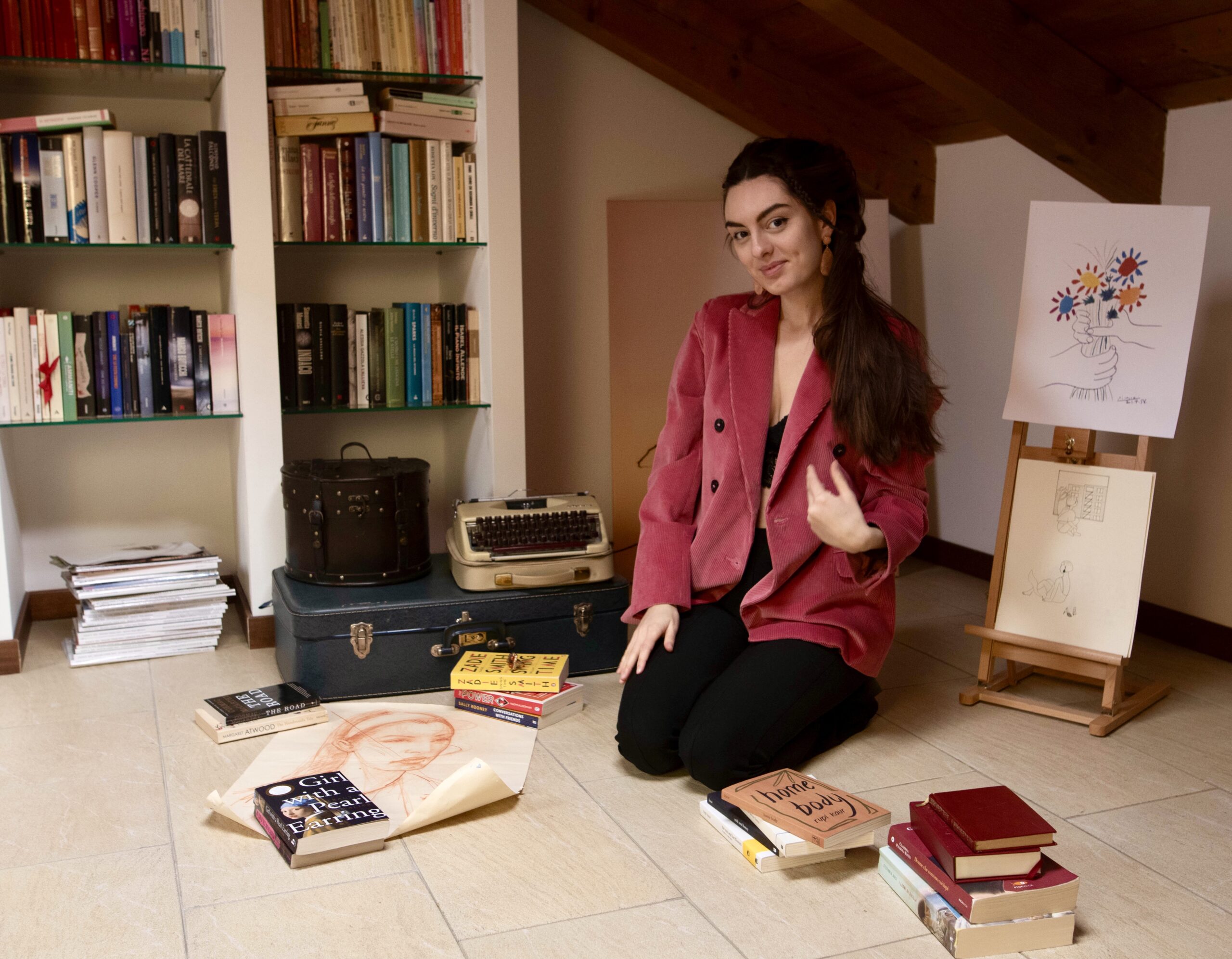 Thematically there is a strong correlation in this novel between abuse of power and how it relates to the real world. Think individual’s like Jeffery Epstein, Harvey Weinstein and Donald Trump and how young women often found themselves on the receiving end of that misuse of power. As Iris spends her days being weary of the other women but earning for friendship, it is hard to establish real trust when they are pitted against one another. The President is designed to create a toxic environment in the Golden Palace all for the purpose of entertainment. While the girls fight over the politicians and attempt to get the highest score as it’s their only way out of this oppressive system, viewers at home get to cast their votes and tear the girls apart in the comments section.

From society’s obsession with tabloid gossip, social media and reality television, The President Show succinctly explores the repercussions of these cultural obsessions. A lot of the issues at the forefront of this novel are eerily reminiscent of the world we’re living in today. So like many Dystopian authors before her, Costanza may be writing in a setting in the future, but so many of the issues are prevalent in our daily lives already. Dystopian novels are by design cautionary tales, with the driving forces behind them almost always present day issues.

If you are a fan of the dystopian genre and enjoyed books like The Hunger Games, Vox and Only Ever Yours, this chilling story of resilience, abuse, betrayal and hope is a must-read.