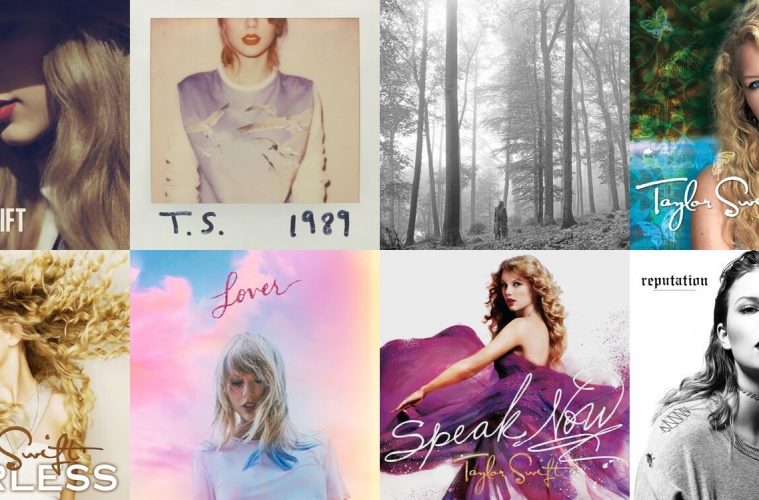 How Taylor Swift Rocked 2020 with her Indie/Folk Surprise Album

The music world has not been the same since a 15-year-old country singer named Taylor Swift released her first album. 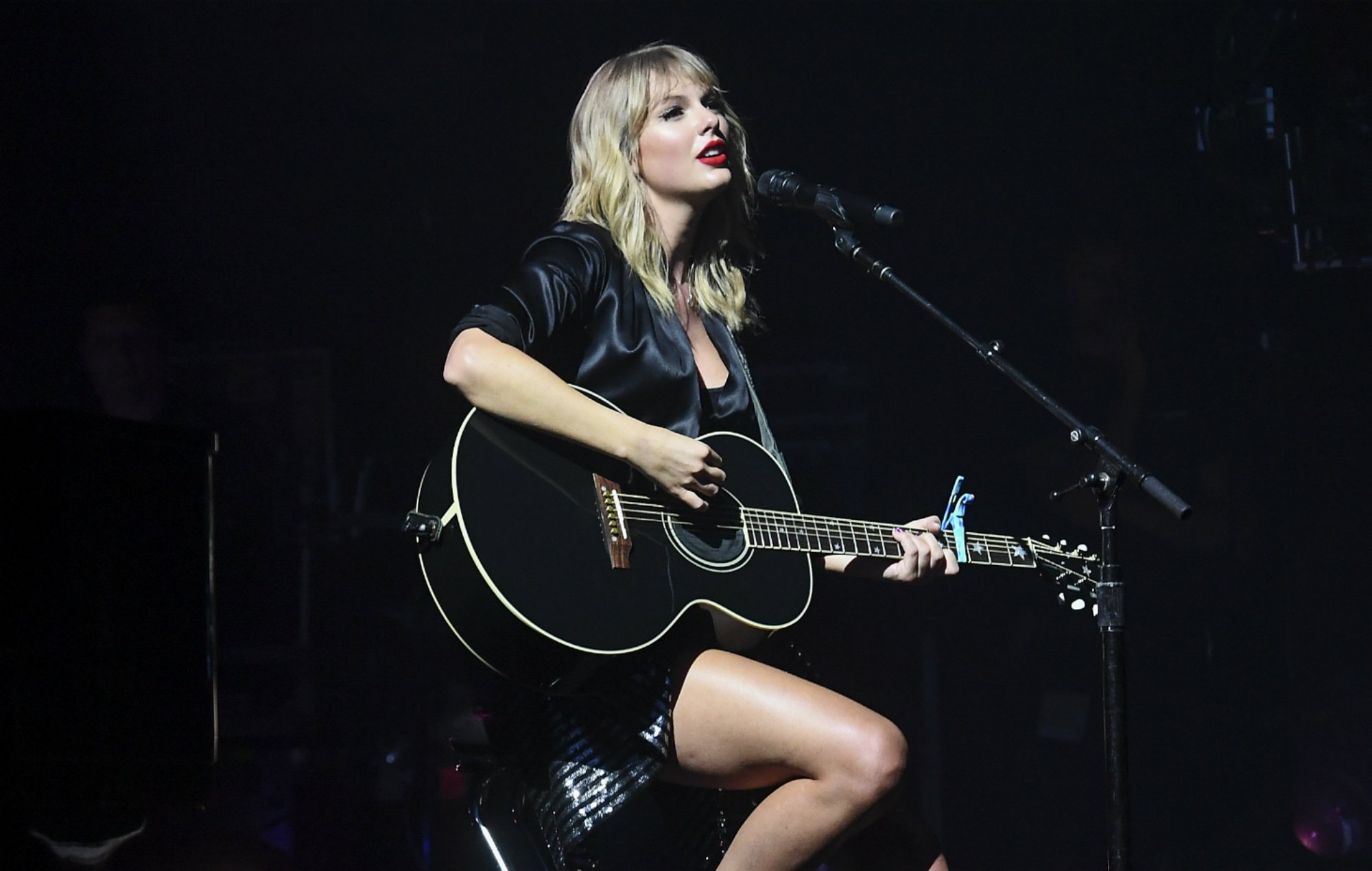 Taylor Swift is either loved or hated, but it is clear that the love for her music trumps it all. Having back to back albums set records all on their own, Taylor Swift’s newest release has once again broken (her own) records.

In 2019 Taylor Swift came down from the dark pop/rock tower we call Reputation, and revealed the album Lover to the world, anticipating a possible return to the country-esque vibes she gave with her album Red.

Although it wasn’t the return everyone wanted, it was still one of her greatest albums to date, showing that she was coming back into the poetic/pop style and giving fans a lot of happy, romantic love songs again.

With this album still running hot on charts, just over a year later Taylor does something we would never expect. She announces a surprise album the night before it is released. As many people could imagine, this wouldn’t hurt her career, if anything, it boosted it.

Taylor threw a curveball in the middle of the summer, revealing her album Folklore. An album she worked on throughout quarantine, showing us through the title and the cover art that this is not something she has ever written before. Much to the surprise, it emphasized to fans that this is the album everyone wanted and needed. Taylor Swift was back and she wrapped pop, country and folk all into one album, and tied it up nicely with a bow. 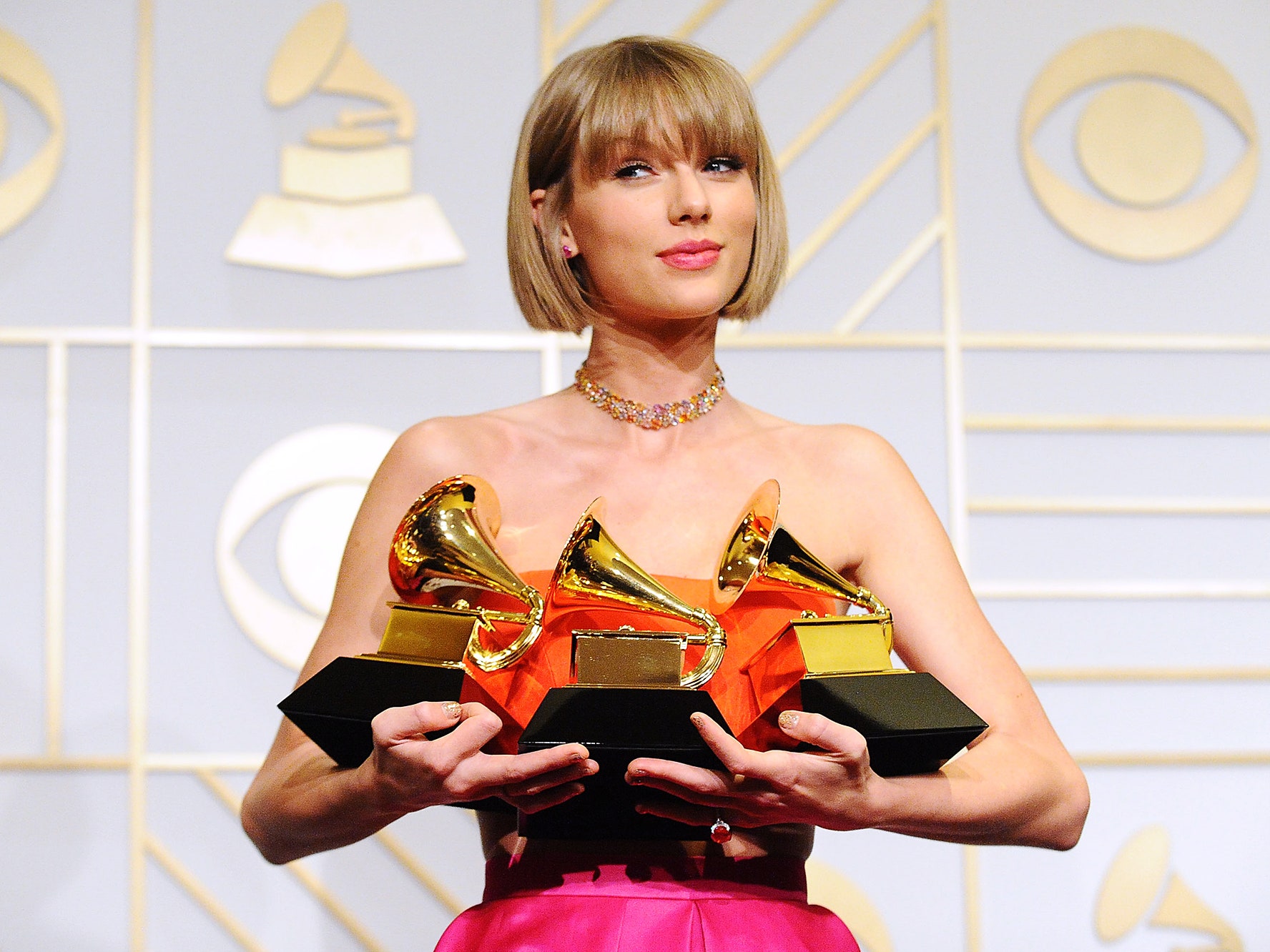 It wasn’t a surprise that in both albums release years that Taylor didn’t miss. With Lover, she came back into the storytelling, lovey-dovey world that everyone had gotten used to. With Folklore, Taylor changed her path again, giving us poetic storytelling, with soft piano and acoustic guitars.

Although both albums hit differently, they still both were consumed by both the same and new fans of Swift. Swift managed to pull off what only very few artists have done since the beginning of time, and that is keeping your spot at number one even when changing the style you play. Although many people have not released their albums in 2020 due to the idea that they wouldn’t

sell, Taylor broke those boundaries once again. In 2019 (Lover) and in 2020 (Folklore) have become the only two albums to reach a million sales.

Taylor Swift is someone who cannot be stopped. She is the idea of an icon. She writes music as if she is the narrator of a story. She is someone who is going to be making number one albums for a very long time, and the name Taylor Swift won’t go down as legendary, because it already is legendary.