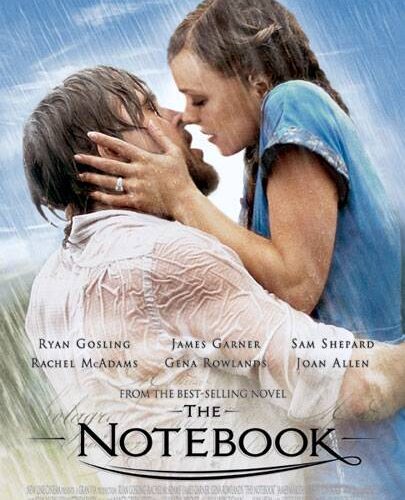 5 Netflix Films If You Wanna Cry

Wanting a good cathartic cry? These top 5 amazing films will get your tears rolling again and again. Best to leave it to movies to get into an emotional state of any kind!

Tell Me Who I Am 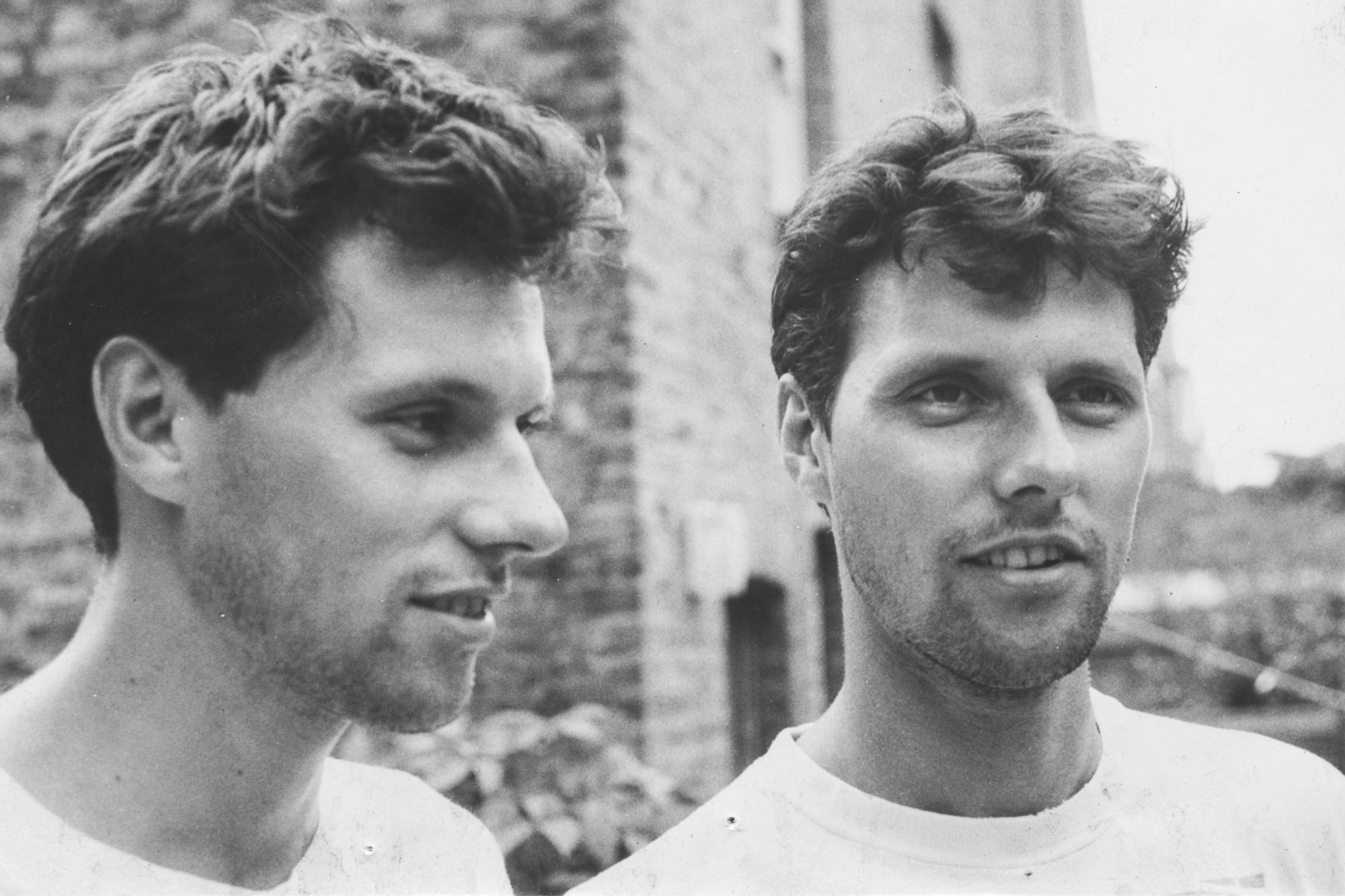 This true story tugs at the heart in multiple ways from emotional dilemmas to truly horrific events. The film is split into three parts, the first follows Alex as he rediscovers the world in which he lives. Having lost all his memories from a motorcycle accident at the age of 18 we see him struggle as he must learn of the world all over again and begins questioning his childhood to learn more about himself and his life. It’s hard to write about this without revealing spoilers so be warned when reading ahead. In the second part, we watched as it is revealed to Alex by his brother Marcus that there is a dark secret that was omitted from the childhood stories he was told by Marcus when he was first learning of his childhood. After the parents die they have to clean out their parent’s home and Alex discovers many disturbing sexual things about his childhood. Without much explanation beyond a nod admitting to sexual abuse, Alex is left for 20 years in the anguish of what his childhood was really like and who his mother was. In the third and final part, Marcus tells Alex the whole story of how the two were not only sexually abused by their mother but repeatedly driven across Britain by their mom to be assaulted and raped by many other pedophiles. A truly sad story that will definitely tug at those heartstrings. 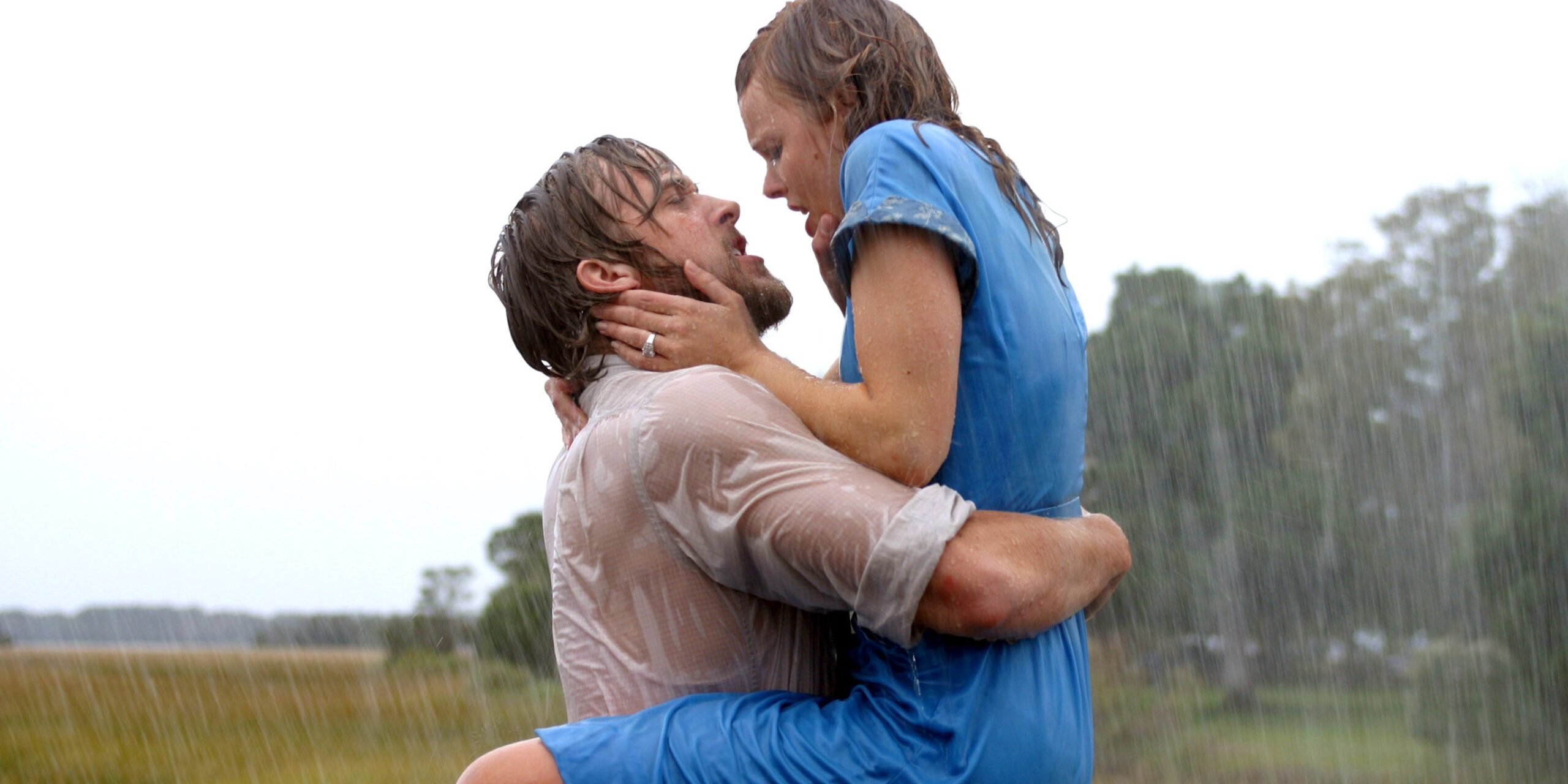 A classic film to get those tears flowing, this romantic drama tells the tale of a 1940s romance from the tale of a modern-day nursing home where one resident reads to another from a notebook. This beautiful heartwarming story is nothing short of an emotional masterpiece that will get you to cry tears of happiness numerous times by the end of the movie. With two lovers who cannot be, finding a way to be with one another only to have countless obstacles preventing their love from coming true. With the introduction of class differences, a war, a disapproving mother, to an engagement to another lover. The film has one of the most beautiful endings where it is [SPOILERS] revealed that the two patients at the nursing home are the same in the notebook and their love has transpired through everything up until their death that very night.

The Boy Who Harnessed The Wind 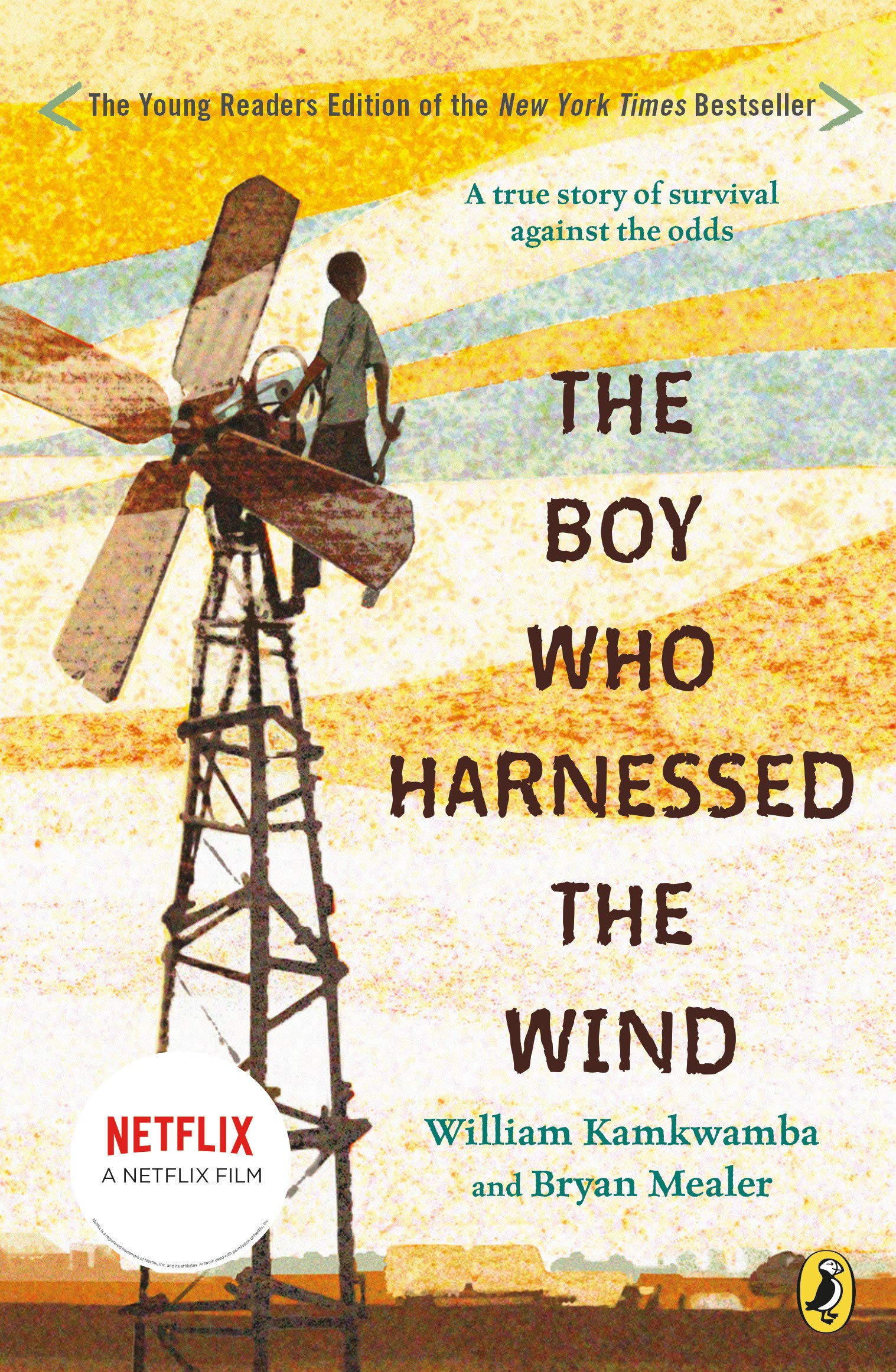 A truly inspirational movie that will get you to see many harsh realities around the world, but provides hope for the future. Taking place in the village of Wimbe near Kasungu, Malawi – a landlocked nation in Africa – the local people suffer a drought. Political rioting and famine alongside the personal struggle of being unable to attend schooling due to a lack of financing. William Kamkwamba suffers from many struggles, even his father shattering his attempts at helping the community grow. Based on a true story, this movie will get those tears rolling but will leave you feeling great in the end as the movie does have a happy ending. 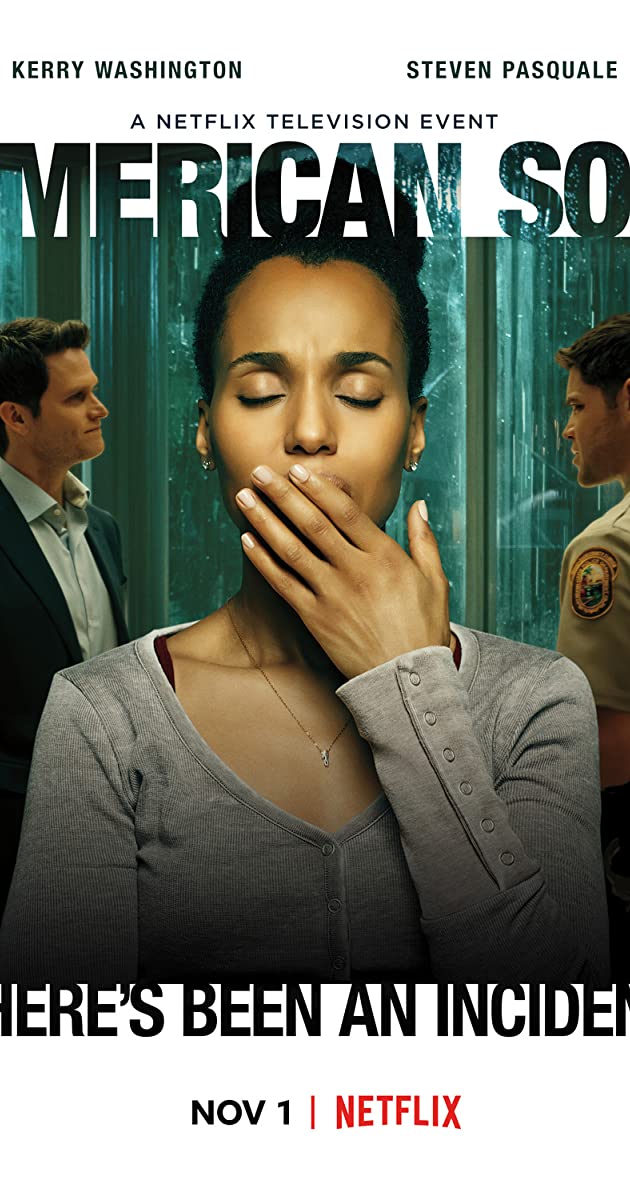 This movie will attach a more recent tragic event to our minds when we watch it. A mother waits at a Miami police station waiting for her son who has suddenly disappeared. The course of events take place over a single night as Kendra Ellis-Connor and her estranged husband, FBI agent Scott Connor, wait to hear the learn of their son’s whereabouts. Over the events of the film, the two share feelings and their views on the situation at hand. Needless to say, it gets quite emotional and heated. The story alludes to police brutality in many different ways, as well as racism. 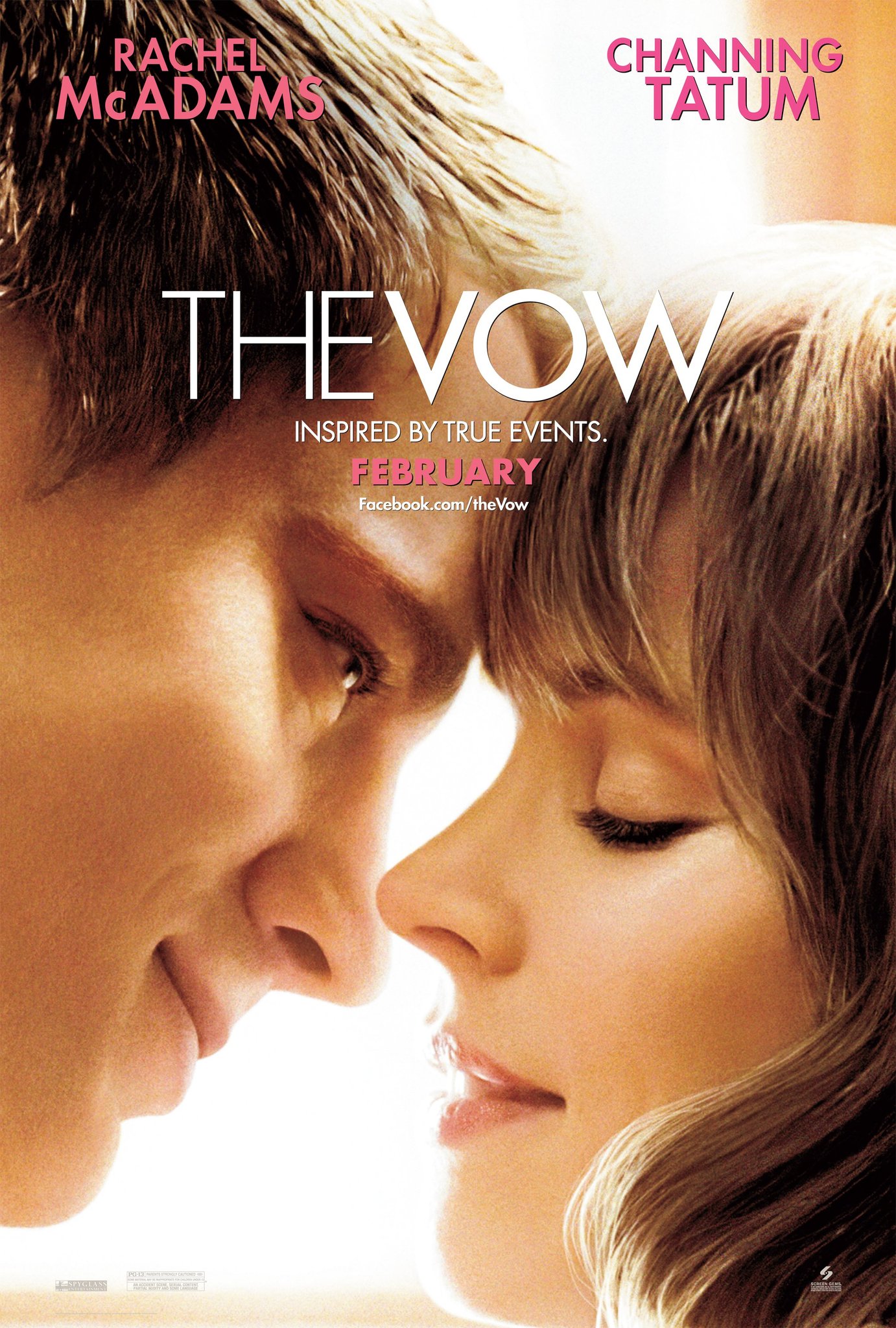 Another romantic drama, this film deals with similar issues of memory loss like the last two films as Paige Collins (Rachel McAdams) loses her memories of her husband Leo (Channing Tatum). The movie is largely based on the true story and the events that unfolded around a similar accident for Kim and Krickitt Carpenter. Paige goes through many struggles relearning hard pasts and rediscovering herself and who she wants to be. With the movie’s premise being around the vow the two made to each other on their wedding night promising eternal love, this movie shows the hard realities of life where life-changing events can take place, and how to deal with them. Though I don’t recommend you read into the story of the people the movie is based on.

Be sure to check out The Best Bingeable Food Shows on Netflix!