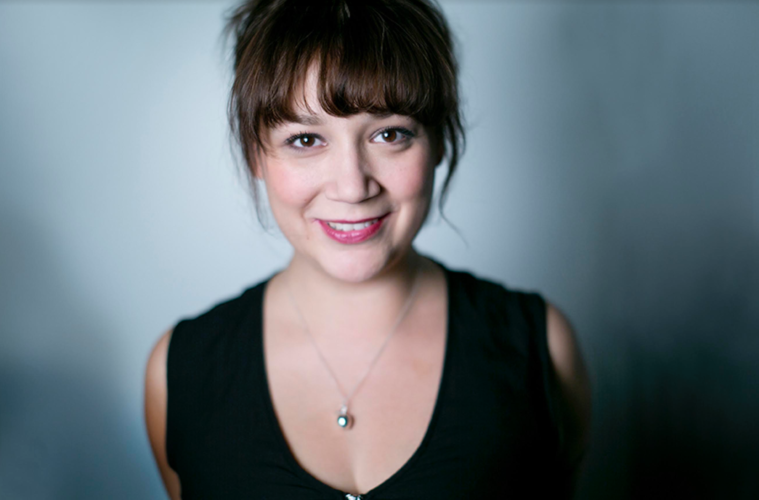 Get to know Falen Johnson and her latest role as host of the CBC podcast, Buffy.

Today, HOLR is chatting with the one and only Falen Johnson. Falen Johnson is Mohawk and Tuscarora (Bear Clan) from Six Nations Grand River Territory. She was also named one of Maclean’s “20 to watch in 2020.”

During our conversation, we discuss everything from her established career to her latest role as host of the CBC podcast, “Buffy.” Buffy is centered around Buffy Sainte-Marie, one of the most prolific singer-songwriters of the past century, whose music provided a soundtrack for Indigenous resistance for the last 60 years.

Keep reading to learn all about Falen and the new must-listen-to podcast, Buffy. 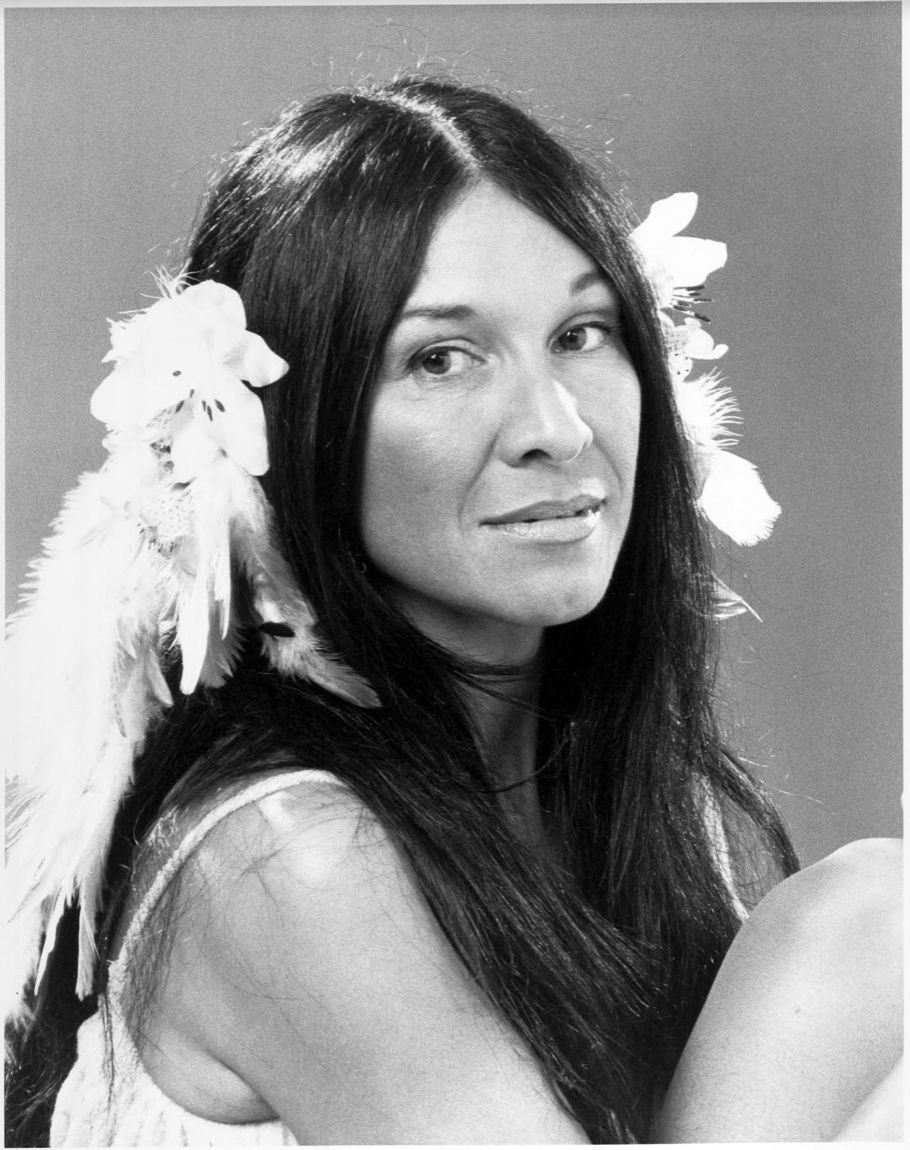 You have an impressive resume. As co-host of CBC Podcasts’ The Secret Life of Canada with Leah Simone Bowen, and a guest-host for CBC Radio’s UNRESERVED for the 2020/21 season, talk to us about your career to date.

I come from theatre, actually! I graduated from George Brown in Toronto and originally wanted to pursue a career in acting. Eventually, I wanted to do my own thing and I wasn’t feeling creatively satisfied, so I started writing more, which naturally led me into podcasting at an advantageous time.

Leah Simone Bowen- the other co-host of The Secret Life of Canada- we would just meet and talk about the theatre things we were working on in terms of our writing. One day, she was like, “We should start a podcast,” and I replied “Okay!” I was in one of those moments in my life where I would say yes to whatever comes. I wasn’t sure how to go about this but I was like, “Sure, let’s do it!”

We were both really interested in Canadian history, so we started to put something together and we stumbled across a podcast workshop. We eventually ended up at CBC after a year of making it on our own, and that was really lucky.

We knew we wanted to be at CBC for a lot of reasons, and one main reason was the archives. CBC has an amazing collection of archives so we knew we wanted to get in there and play with the tapes. That was great! It has naturally progressed from there, in terms of stretching out and working at CBC. I guest-hosted for UNRESERVED for a season which was amazing, as well as Day Six for a couple of weeks, as well. These opportunities kept presenting themselves and I’ve been incredibly fortunate to have now landed in this podcast about Buffy Sainte-Marie.

If you told me a few years ago that this would be where I have landed, I never would’ve believed you.

As Mohawk and Tuscarora (Bear Clan) from Six Nations Grand River Territory, how has your background or experiences inspired your commitment to covering Indigenous stories within your work?

There’s this story I told a few times now that feels like the anchor to why I do this work.

I was in grade 5, I had a supply teacher who came in to teach us for a week. When she told us we were starting our Native Studies unit she prefaced the lesson by saying, “Before white people came to Canada, the Indians ran around naked.” Sitting there with other Indigenous students, I looked around wondering if this was true. When I got home and told my Dad what she said, he said that wasn’t true.

That moment of being taught so poorly and offensively, it was something I thought a lot about. I still think about it when I make my work. We’re in this time where more Indigenous people are being heard and listened to. There seems to be a different focus on us, ad our histories, our futures, and our lives. I think that with that window being open, it’s a really important time to get these stories out there and told in a way that honours our lives and histories as we know them. There’s a different audience of people wanting to know, as well as a willingness to listen and hear us.

I want to make sure I’m doing everything I can to get these stories out there because the moment might not last, it seems to go in waves. I want to make sure there’s no other Falen Johnson sitting in class being told that their ancestors ran around naked- because that just makes no sense. 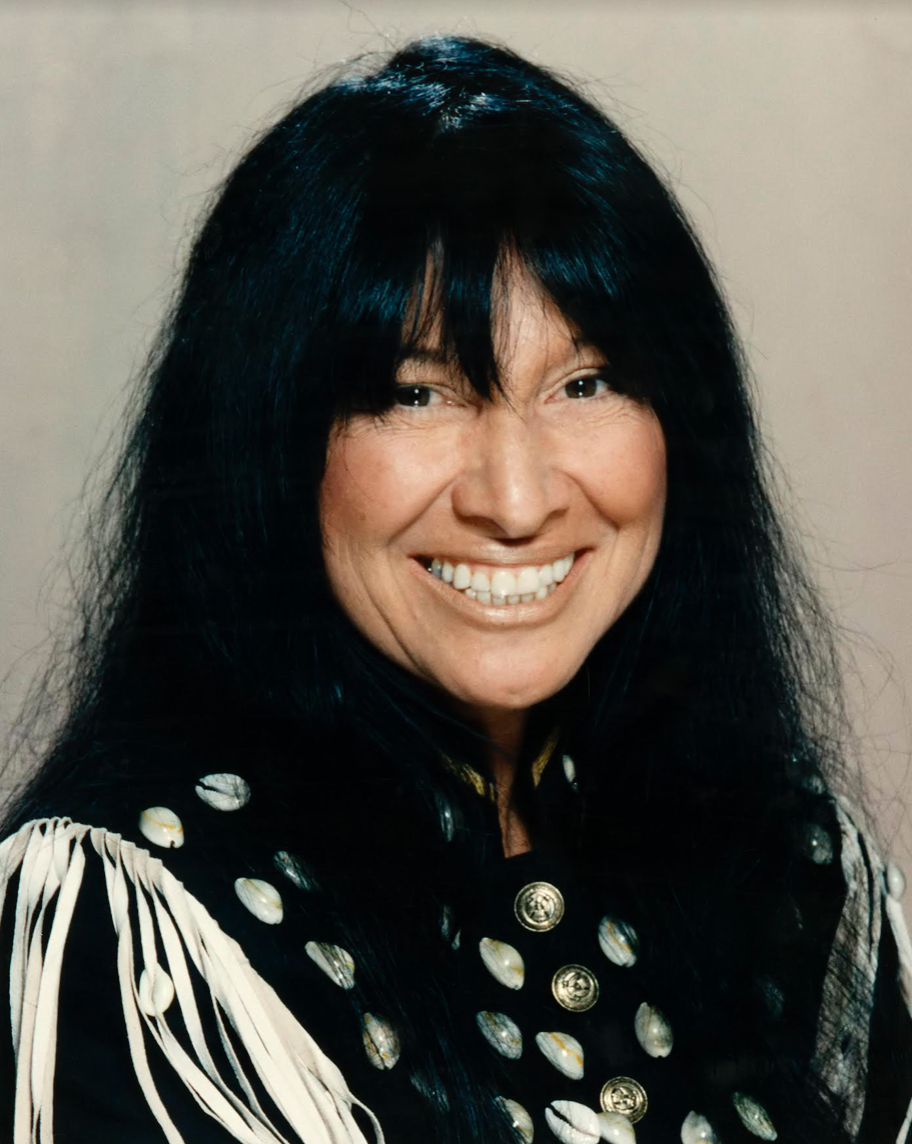 Tell us about your new role as host of the upcoming CBC podcast, Buffy, which explores how Buffy Sainte-Marie’s life and legacy are essential to understanding Indigenous resilience.

When we first started putting this podcast together, I didn’t have an epiphany moment. For me, Buffy has always been there. She’s always been playing in the background, on TV, and, to me, I’ve felt so lucky having Buffy always there.

This podcast is a five-episode series and we look at the music of Buffy Sainte-Marie-obviously-but we also look at her life, working in the industry, breaking down barriers, and busting down doors as an Indigenous woman. It was hard enough being a woman in the music industry in the 60s.

She travelled frequently as a solo Indigenous woman, being able to make it and be recognized while also being able to write songs- songs that were then covered by other people. There are songs that people still don’t know that she writes.

In the podcast, we look at her music but we also got to talk to some really amazing folks from her early days when she was a kid. She was adopted out of her community in the 40s and sent to live with a white-presenting family, making her one of few brown children in her town.

We got to talk to her first boyfriend and one of her childhood friends, as well as Buffy herself for hours. I got to sit down and chat with her in person- I get to hang out with her later this week which is pretty exciting!

It’s such a big story and there’s so much to cover, so we try to get as much as humanly possible in there. She’s such an innovator we learn about her music technology and explore that. Her album- Illuminations- came out in 1969, and she uses a synthesizer on her vocals, which was unheard of at the time. There are so many instances like this where she didn’t break the mold- she made a new one. 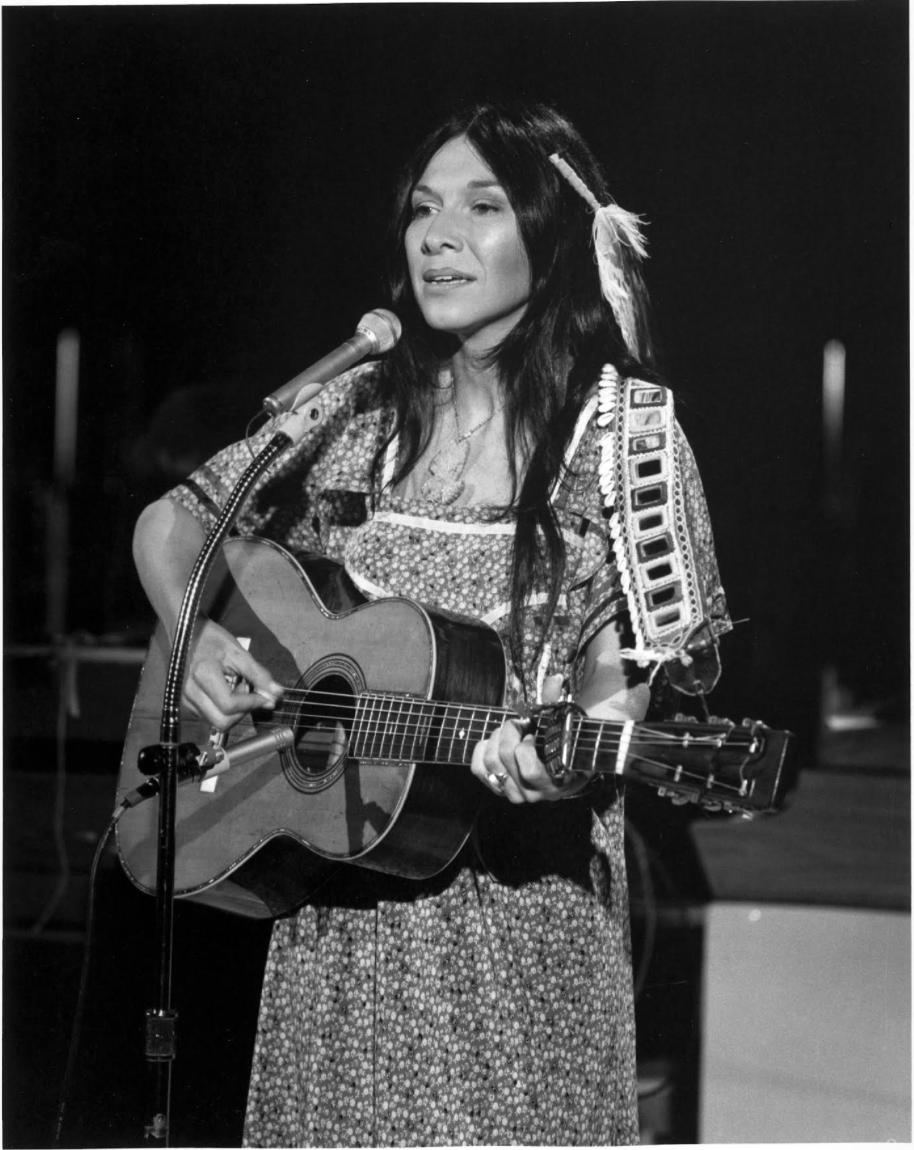 What can listeners expect from the CBC podcast, Buffy?

There’s so much in the podcast. We get to stretch out into different Indigenous moments of resistance and resilience. Her songs have always played in the background of all of our movements.

She’s always supported and spoken up. She’s always used her platform to hold the space and pass the mic to the people who are doing the activism work or are on the ground. To have someone hold this space for us when a lot of us over the course of history have not been heard or have a voice is pretty phenomenal.

I hope this is a love letter to Buffy.

You were named one of Maclean’s “20 to watch in 2020.” In addition to being a playwright whose works include Salt Baby, Two Indians, and Ipperwash, for which you received a Dora Nomination, your writing has been featured in multiple publications and you have also written for television, including Urban Native Girl (APTN), Merchants of the Wild (APTN), and the 2020 Indspire Awards (CBC). What’s next for you?

2020- the worst year of all time (laughs). That was a huge honour. Now, I’m working on Buffy and we’re still wrapping up “Secret Life” and then I don’t know really!

Oh, and I’m going to get married! We’ve been together for 15 years, so we figured it’s time. So, my next project is sitting here waiting for my dress to arrive and cursing supply chain issues.