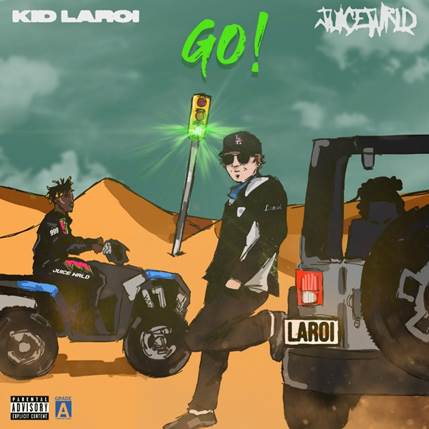 Los Angeles based, Sydney born artist The Kid LAROI returns with the tender new song “Go” featuring former mentor and friend Juice WRLD. The Kid LAROI has long acknowledged that Juice WRLD discovered him, helped refine his sound as well as championed his music, and ultimately opened many doors for him. 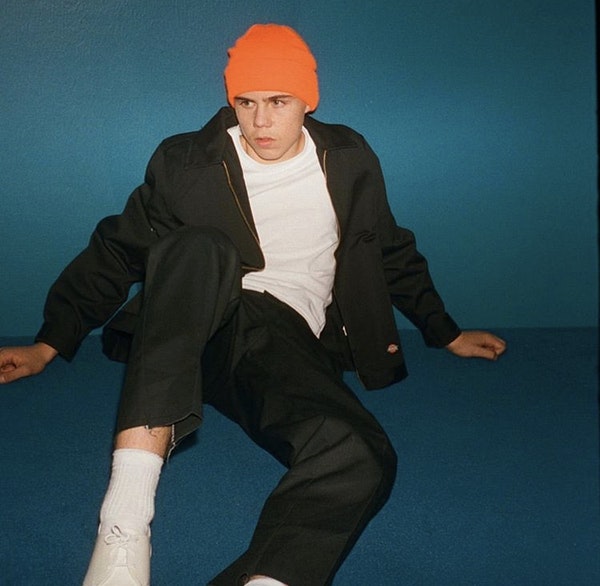 Directed by frequent collaborator Steve Cannon, the nostalgic accompanying visuals feature some of the intimate moments between the two and embodies the endearing dynamic that resulted in the creation of the song. The video is essentially an ode to friendship and closeness and a way for The Kid LAROI to honor his mentor.

Says LAROI of Juice WRLD, “it’s been a little over 6 months since you been gone, and it still doesn’t feel right. Before we even met you were my favorite artist, and I still think every day how cool it was that I got to be damn near family with my idol. You took me all over the world on a f*cking private jet and showed me a whole different side of life that not many people get to see. From all the months you let me live at your crib, to all the nights I spent watching and learning from you in the studio, to all the concerts and tours I got to witness. I got to learn from a real-life legend. It’s not even in my character to write long ass shit like this but f*ck it, our song is about to come out and I just wanna say how much I wish you were here with me to enjoy this shit. We all love and miss you back here.”

The Kid LAROI’saudience continues to grow and expand with him as his music videos and songs amass millions of views across platforms. With “Let Her Go” approaching 20 million views, and “Diva” quickly surpassing 25 million views in a short time, LAROI is constantly proving himself to be a breakthrough Artist to Watch. 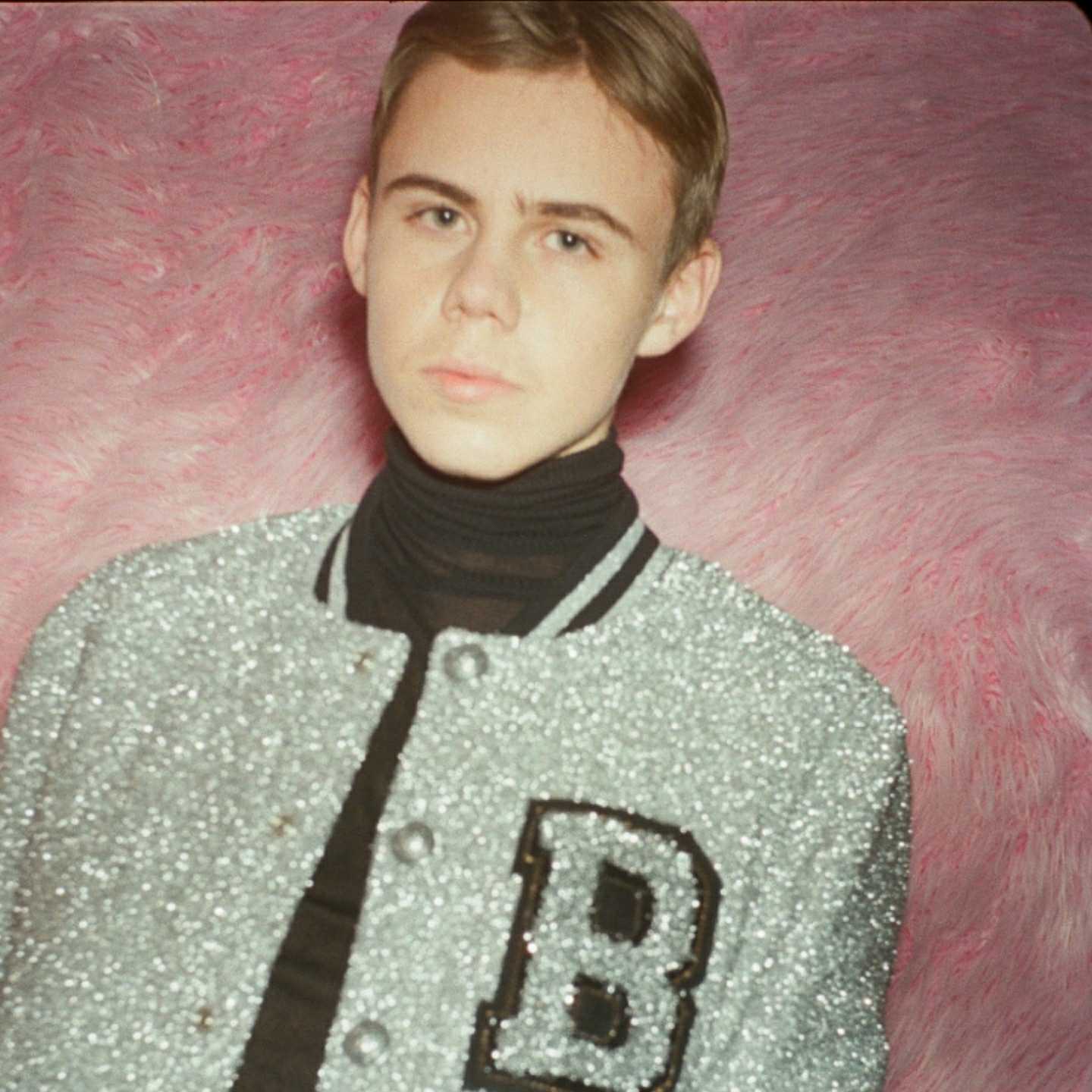 About The Kid LAROI

The Kid LAROI – the sixteen-year-old rapper born Charlton Howard – is proving that for an incoming generation filled with promising talent, yesterday’s borders aren’t today’s barriers. Born and raised in Sydney (aside from a short stint in the countryside) to a mother of aboriginal descent and a French father, LAROI was raised by his mother and his uncle in a gritty environment. When they weren’t at The Factory, a local youth center where they played video games and pool, LAROI and his friends were on the streets. LAROI grew up consuming one of America’s most adored exports, listening to hip-hop and R&B icons like Tupac, Erykah Badu, The Fugees, Lil Wayne, and Kanye West. He’s wanted to make music since he can remember, hoping to claim a spot within this specifically American legacy.

In 2016, he earned respect from Chicago rapper-turned-industry exec, Lil Bibby, whose support led him to performances on stages alongside the late JuiceWRLD, whom he considered a close friend and mentor. “It’s really what I’ve always imagined… I always knew it was bigger than that,” LAROI says about his crossover success and finding an audience outside of Australia. “Everything I make is the shit. I love everything I make. I take music super seriously, and I look at it as art,” says the teenage phenomenon. With an undeniable belief in his potential and the fast-paced track record to prove it, LAROI, unexpected as his story is, is making it increasingly easy for the rest of the world to believe in him too.