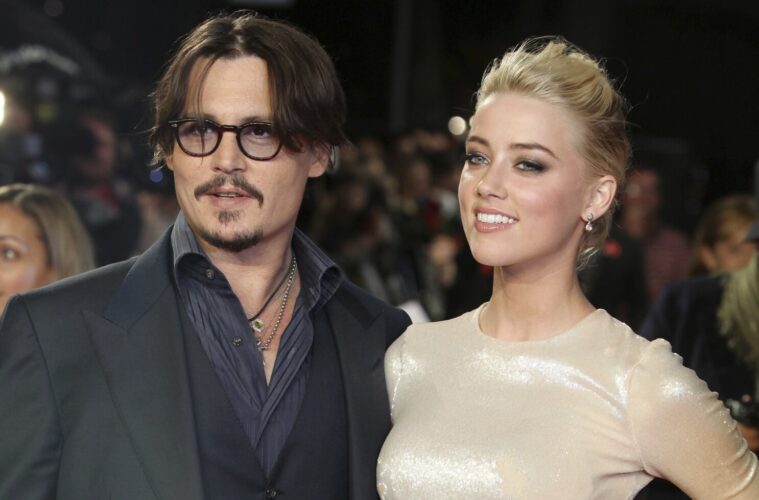 The dirty laundry from Johnny Depp’s and Amber Heard’s relationship is airing out in court. From text messages, and voice messages, to witnesses exposing their ‘tea.’ The hearing has got it all.

Depp is suing Heard for defamation because of an op-ed she wrote for The Washington Post. She opened up about surviving domestic violence in the written piece. Depp originally filed the $50 million lawsuit in 2019, but it was delayed thanks to the COVID-19 pandemic. However, on April 11, a jury was selected in Fairfax Virginia, and opening statements began thereafter.

The actor, 58, and actress, 36, met during the making of the movie “The Rum Diary” in 2011. The duo got married in 2015, and then broke up in 2016 due to a domestic violence restraining order against him. She was accusing him of abusing her, but he denied the claims and settled for divorce out of court in 2016.

Depp has testified that his “goal is the truth,” as he hopes to clear his name in the trial. Heard said in a statement ahead of the trial that she would like her and Depp to move on once the case is over.

Enough babbling, it’s time to check out the biggest bombshells from the hearing thus far.

Depp’s text about a “rotting corpse”

Not just any corpse, but Heard’s corpse. Many of the duo’s past texts have been read to the jury. This one took place in October 2016 between Depp and his friend Isaac Baruch.

“Hopefully that ‘c*n*’s rotting corpse is decomposing in the f**k**g trunk of a Honda Civic!!,” wrote Depp.

Another text brought up in court included one about drowning and burning Heard, in which he added “”I will f**k her burnt corpse afterwards to make sure she is dead.”

Depp said he is not proud of any of the language that he used in the explicit texts during his cross examination. 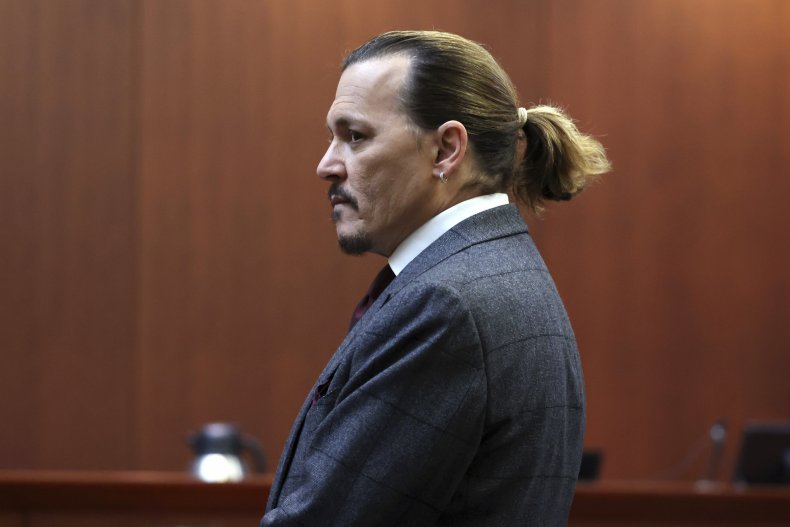 Depp said his finger was severed during a fight with Heard. The incident occurred about a month after their wedding in 2015 when she flew out to Australia to visit him. At the time, Depp was filming the fifth instalment in the “Pirates of the Caribbean” franchise.

He was staying in a large house in Australia, and remembered locking himself up in “at least nine bedrooms and bathrooms” that day “as she was banging on the doors and screaming obscenities and wanting to have a physical altercation.”

Depp said he had been sober for quiet some time at that point. However, he noted that the stress of the situation lured him to the bar in the house. There, he poured a few shots of vodka. Depp continued that Heard followed him to the bar and started yelling at him for drinking. She then made an attempt at throwing the bottle of vodka at him. Depp said the bottle flew past his face and smashed on the ground behind him.

According to him, Heard picked up a second bottle and threw it at him. That time, it made contact with this hand, slicing off his middle right finger.

In an email sent to singer and friend Elton John, Depp called Paradis a “French extortionist” and a “c**t.” He also accused Paradis of trying to “brainwash” their children against Heard.

Heard was responsible for fecal matter found on their shared bed, Depp testified. The incident took place after a fight in which he said he was leaving her. The actor said that the incident happened following a fight after a dinner party held for Heard’s 30th birthday on April 21, 2016.

According to Depp, Heard blamed the fecal incident on her two dogs, “Pistol” and “Boo.” Depp found this explanation ridiculous.

Heard accused Depp of putting cigarettes out on her

In an audio clip played in court on April 15, 2022, Heard tells Depp to “put [his] cigarettes out on someone else.”

In another recording, he tells Heard that if he doesn’t walk away during an argument,”it’ll be a bloodbath.”

The third recording had Heard accusing Depp of “getting a stab in” while she was “pouring [her] heart out” to the actor while she was crying. 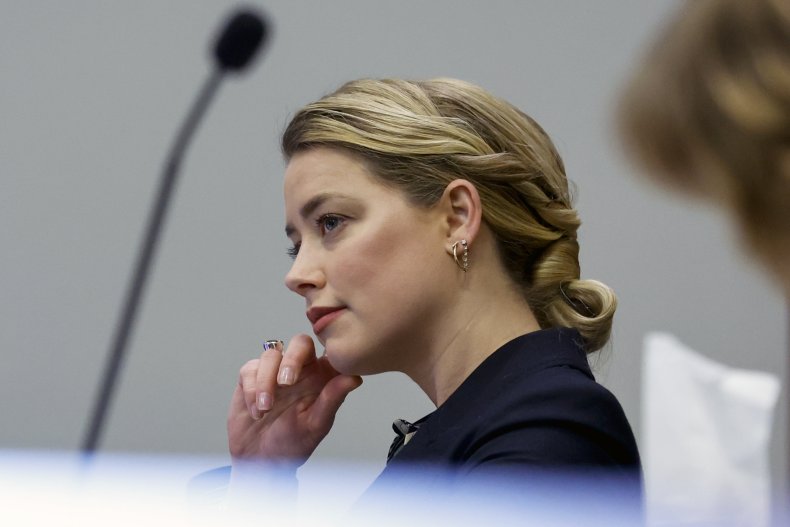 Depp believed Heard was having an affair with James Franco

Heard’s attorney played audio recordings of Depp telling the actress who starred with James Franco in a few movies. These movies were “The Pineapple Express,” and “The Adderall Diaries.”

“I become irrational when you’re doing movies. I become jealous and f**king weird and we fight a lot more.”

Depp admitted that he sometimes grew insecure when asked if he had these feelings when Heard filmed or went out with others.

She added that heard didn’t appear to suffer from PTSD, and claimed that Heard may have overemphasized her claims of having PTSD.

However, Dr. Curry noted that “just because somebody doesn’t have PTSD doesn’t mean that they weren’t harmed psychologically by whatever is being alleged. “In this case, Ms. Heard is alleging that she was psychologically harmed and that she suffered PTSD because of abuse that she alleges occurred by Mr. Depp.”