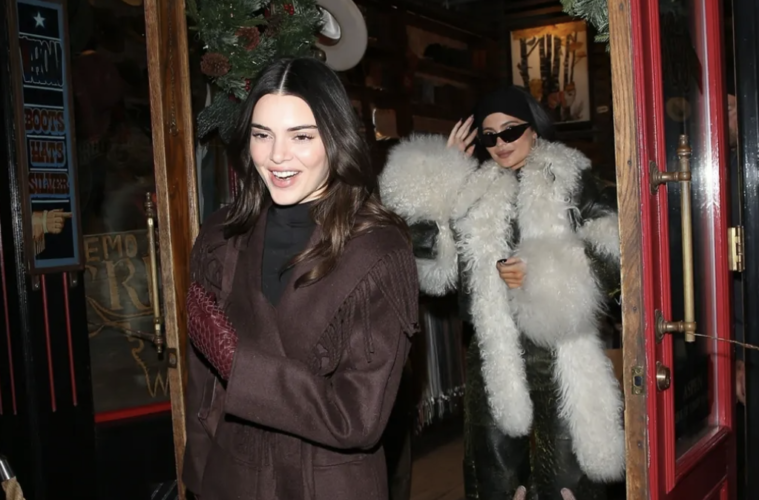 Kylie Jenner and Kendall Jenner Spotted in Aspen for a Ski Weekend Getaway.

The Jenner sisters have just touched down in Aspen, Colorado for a weekend getaway and look absolutely stunning.

Kylie is notorious for having the best streetwear looks out of the Kar-Jenner family. From taking her daughter Stormi on a day out to evening parties, the anticipation is real. The youngest Jenner is seen in an all-black outfit with a fur jacket which has sparked some controversy. Many are debating whether the coat is real or fake. The billionaire has yet to address these concerns. 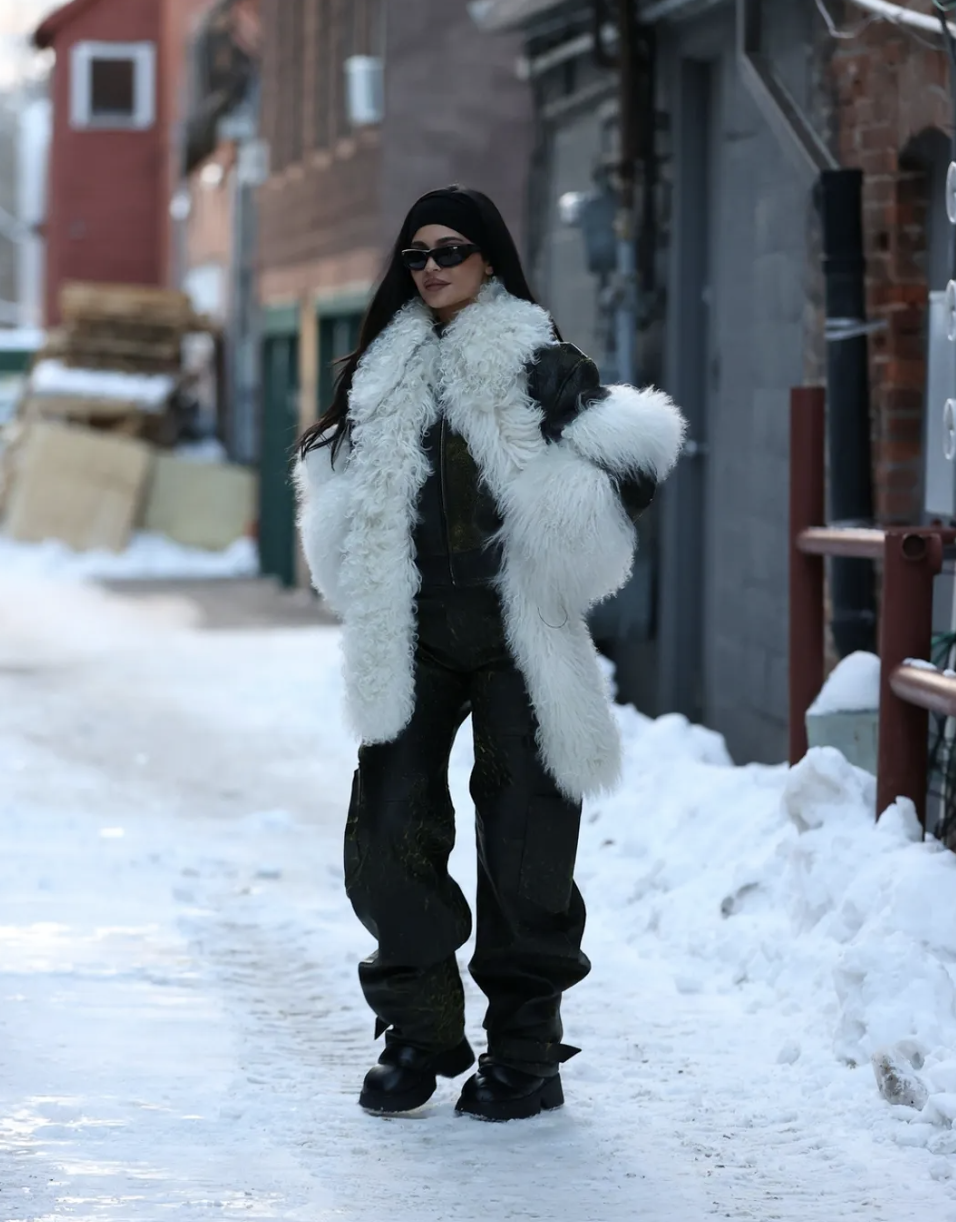 Supermodel sister, Kendall Jenner sports a brown trenchcoat with fringe detailing, maroon snakeskin gloves, and some black shades to tie the outfit together.

In November, news broke that Jenner and her former boyfriend, Devon Booker, had called it quits. Insider sources revealed, “Kendall feels they are on different paths.” Since then, Jenner has been seen out and about with friends living her best life. 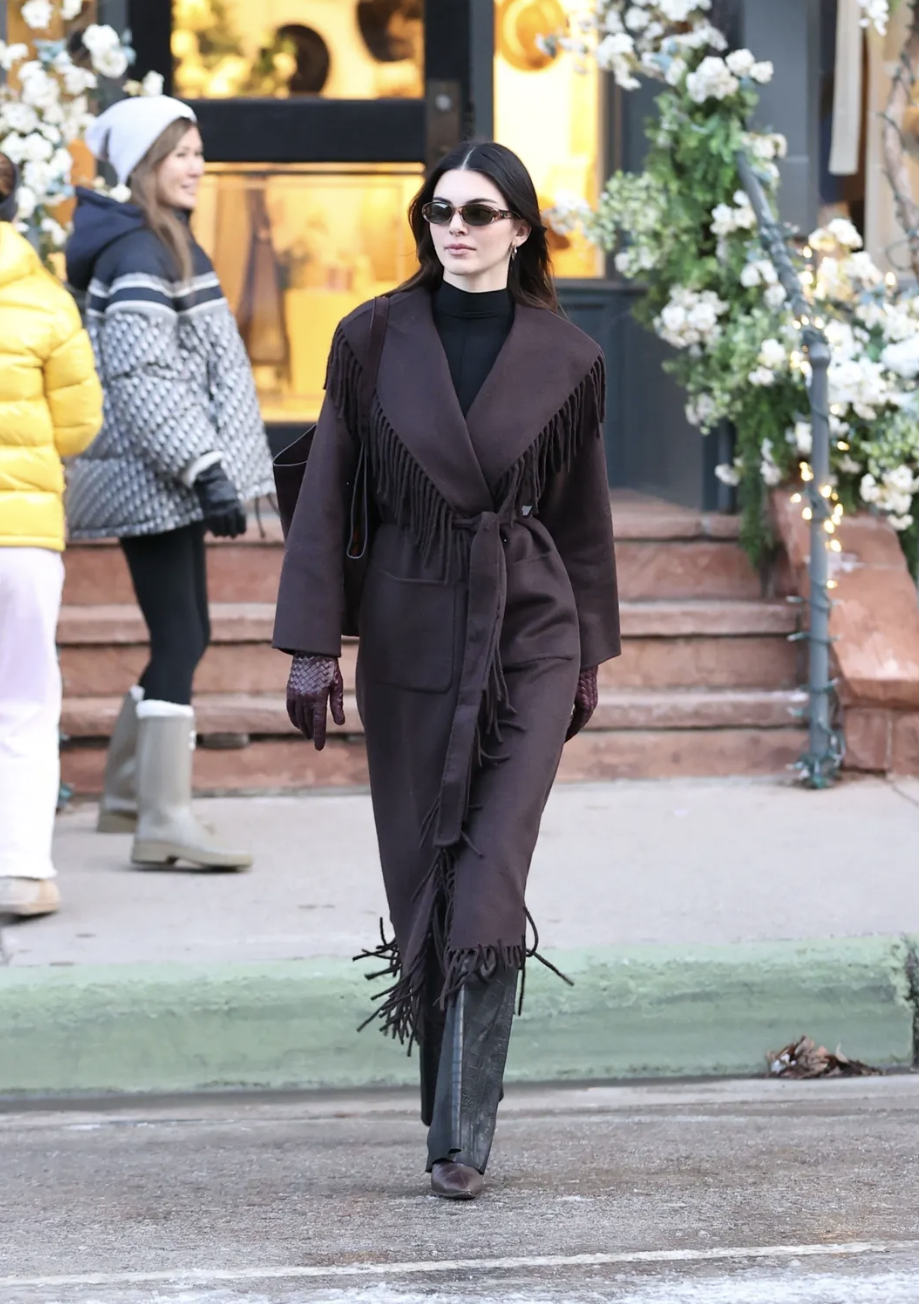 From the looks of recent photos released, it seems Kendall is embracing the single life and living it flawlessly. Both sisters are papped leaving with big smiles.