Known as ‘Reggeaton’s Global Ambassador,’ J Balvin incorporates elements of Latin culture into everything he creates, and the GUESS x J Balvin Coloures Capsule is no exception. Inspired by his latest album, Coloures, this collection combines vibrant colours and prints that reflect the culture of Balvin’s native country, Columbia. The release of this collection is significant, as it represents the continuation of boundaries being broken by the Latin artist and the growing popularity of Latin music. 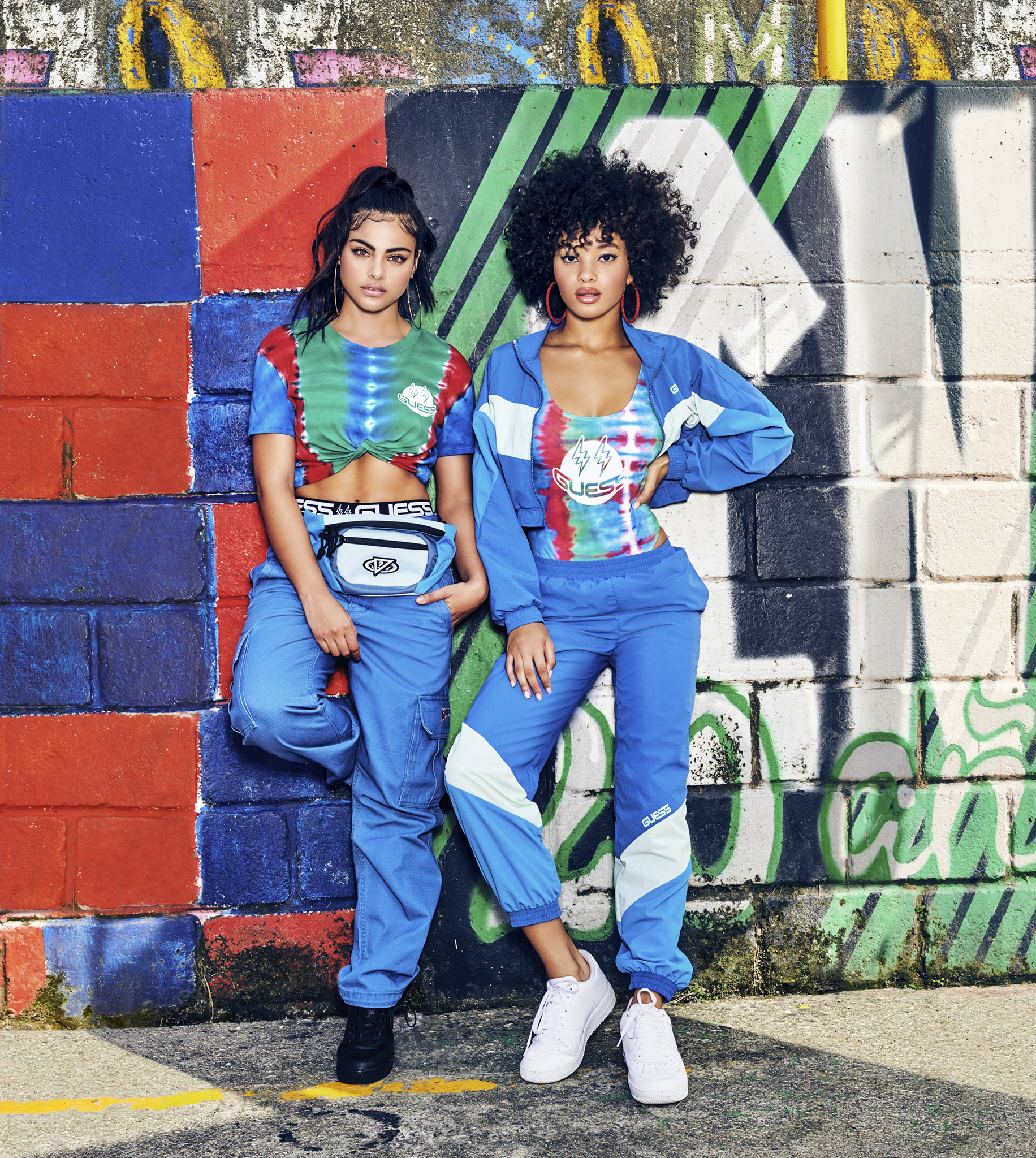 Balvin has shown to be a style force to be reckoned with, as he introduces his idiosyncratic style with this new clothing capsule. Filled with prints influenced by prisms, tie-dye, and Columbia, it is without a doubt, clothing pieces from this collection will become summer essentials in everyone’s wardrobe. The Columbia print stands out in particular, as it showcases captivating images, highlighting the vibrant culture of Columbia and Latin America. Balvin has been known to be vocal on issues surrounding the treatment of Latinx people, and his hopes to negate the racist stereotypes towards this community. By bringing Latin culture to the global stage, this capsule furthers the movement that will break Latinx stereotypes and bring awareness to the beautiful culture this community has to offer. 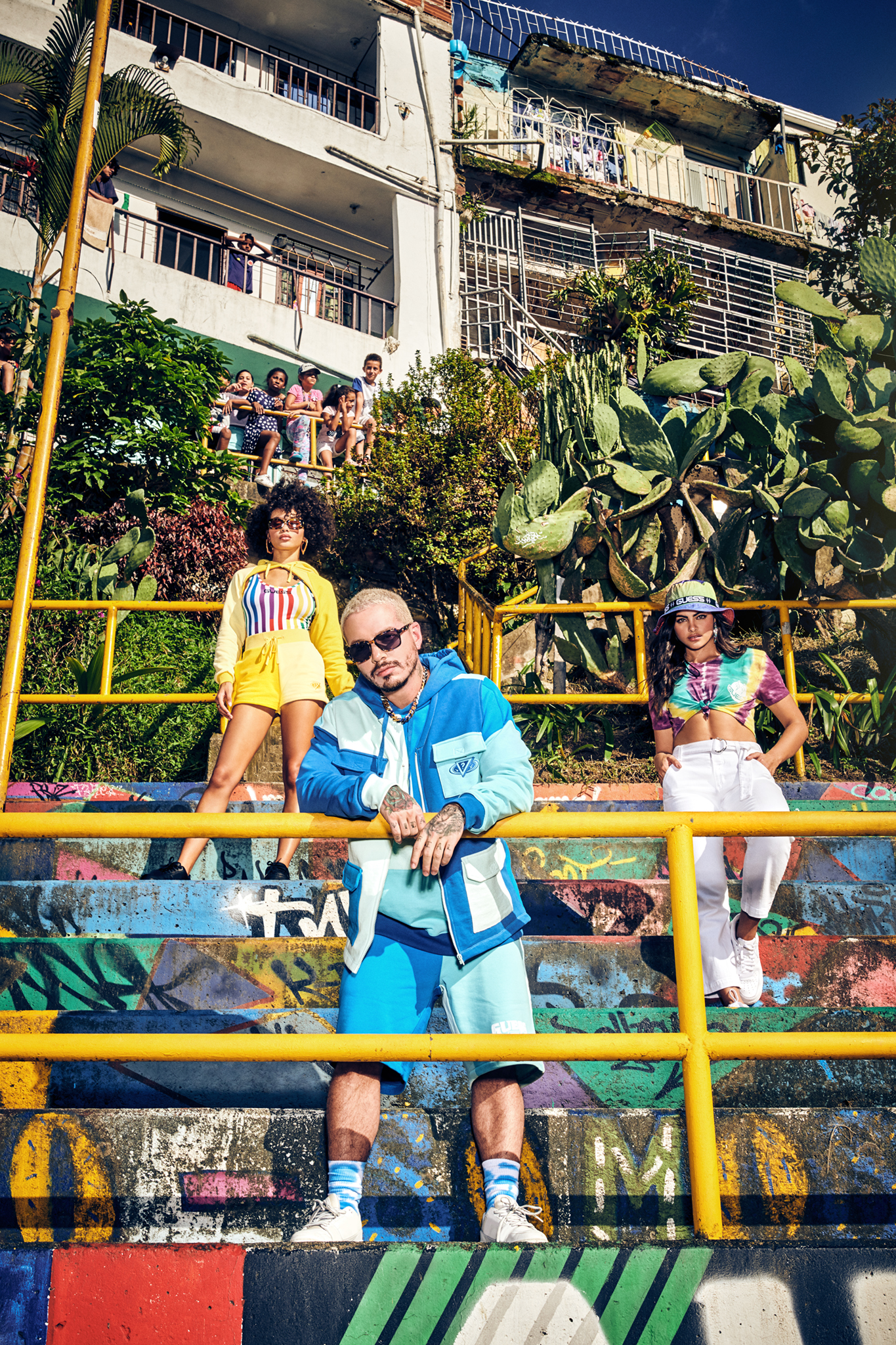 The capsule will offer clothing for men, women, and for the first time, kids from the ages of 4 to 12. With kids fashion on the rise, it is only a matter of time that all brands begin to offer clothing for children to match their parents, GUESS being the trailblazer it is, has cleverly found a way to initiate this venture. Balvin’s style is filled with various sorts of colours and patterns, placed with a modern twist, making this new collection perfect for all ages, genders, and styles. Expanding this capsule to include kids, is another exemplary action taken by Balvin to further the movement of Latin culture awareness. 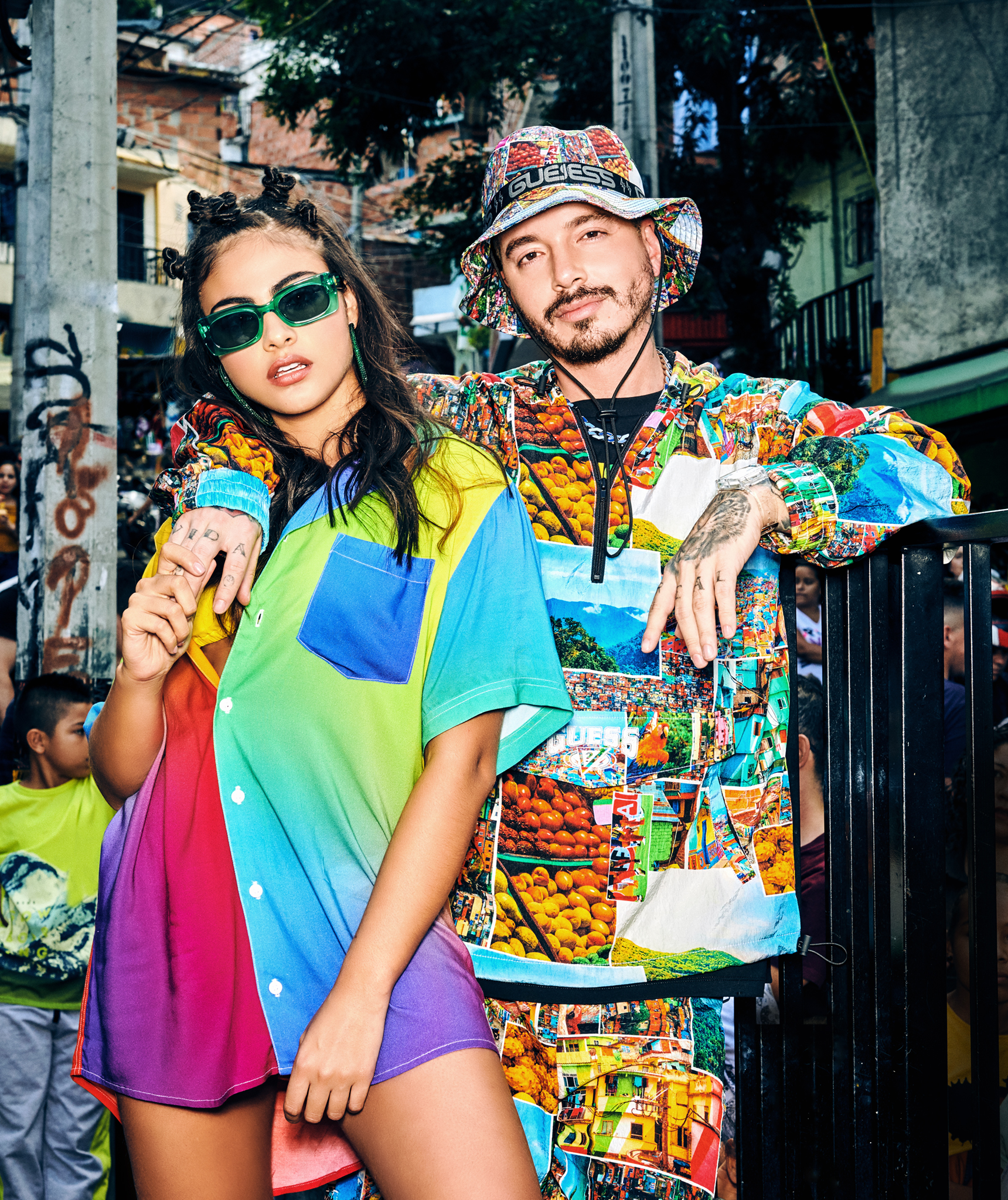 With this capsule, comes a campaign that features shots of Balvin in his hometown, Medellin, Columbia. The campaign was styled by model-DJ Sita Abellan, who is known for her avant-garde style. Balvin is shown among the people of his hometown, as he models clothing featuring bold colours. A love letter to his homeland, the images from this campaign exemplify Balvin’s devotion to bringing Latin culture to mainstream media, furthering the rise and acceptance of the Latin community. It is particularly moving when artists choose to use their platform for the greater good. This collection exhibits Balvin’s authenticity as an advocate for those who lack representation. The release of this collection further solidifies the movement of bringing awareness and acceptance to Latin culture and exhibits the boundaries Balvin and GUESS are willing to break to promote inclusivity for all.