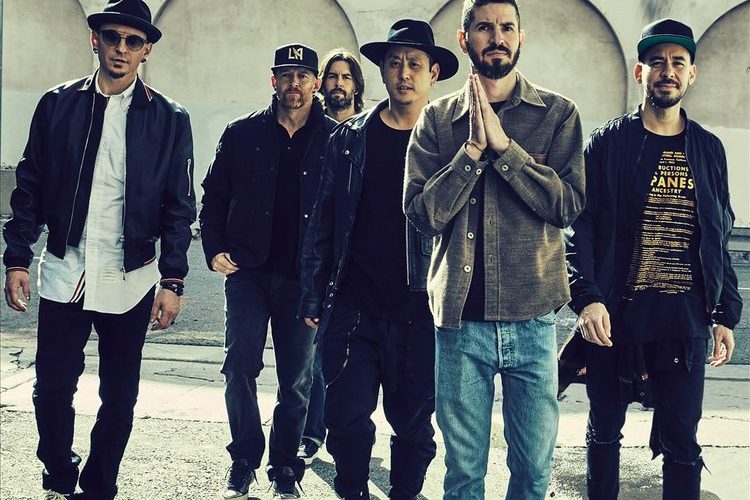 Many rock bands have come, blown up due to their sound, and then succumbed to monotonous and repetitive music. Not Linkin Park though. They are the most versatile band ever.

There was a sense of transcendental about Linkin Park when they first jumped onto the scene. What genre of music were they even making? Was it Nu Metal? the subgenre of alternative metal that combines elements of heavy metal music with components of other music genres such as hip hop, alternative rock, funk, industrial, and grunge.

Was it alternative rock? was it a fusion of rock and hip hop? or was it none of the above? The shocking answer… It was every single one of them, and it swerves away into a whole other different direction in the latter years of the band’s career.

Linkin Park’s distinction from other rock bands such as Nickelback, that are great in their own way, and get unnecessary hate, is astounding. The way they have fused different sounds, elements, and genres together is something no band or artist has done. Not only that, they were able to gain mainstream success and reach the mind, heart, and souls of many teenagers that are now adults, who still turn to their music in moments of angst.

How did they do this? Lets take a look. 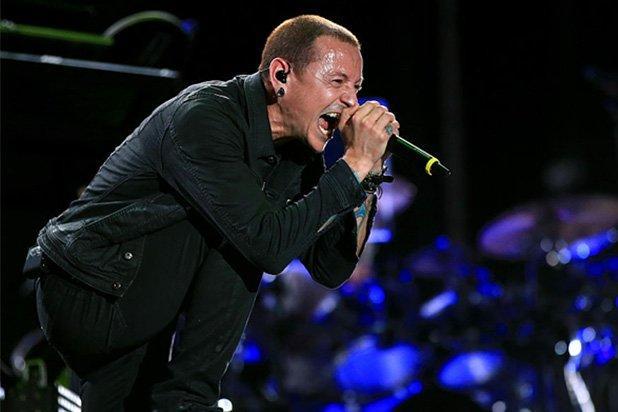 Linkin Park began their road of creating masterpiece after masterpiece with their first studio album, “Hybrid Theory.” The irrepressible duo of Mike Shinoda who started of rapping, and Chester Bennington, who made their sound such an iconic weapon.

The tag-team had some expert musicians on the flanks. Guitarist Brad Delson, drummer Rob Bourdon and turntablist Joe Hahn. Bassist Dave Farrell completed the unit, with Brad on four-string duty in the studio.

The album dealt with human connection, written with words of hardship and heartache, and magnificent hooks. It was pure adolescent emotion, echoed through lung-bursting choruses, and sometimes angelic high notes. “Crawling” saw a combination of both. Throat-wrenching screams in “A Place For My Head,” exhilarating metallic guitar riffage, electro wizardry, and bars from the streets of hop-hop. It was an experience to remember.

The band then came out with “Meteora,” which also had a similar sound to Hybrid Theory. “Somewhere I Belong,” “Faint,” “From The Inside,” and “Numb” were the standout songs.

Something interesting also happened in 2004, where Linkin Park teamed up with Jay-Z. Together, they created an album called “Collision Course.” The album only featured six songs, which consisted of fused songs from Linkin Park and Jay-Z. For example, Jay’s iconic song “Dirt Off Your Shoulder” was remixed with Linkin Park’s “Lying From You.” 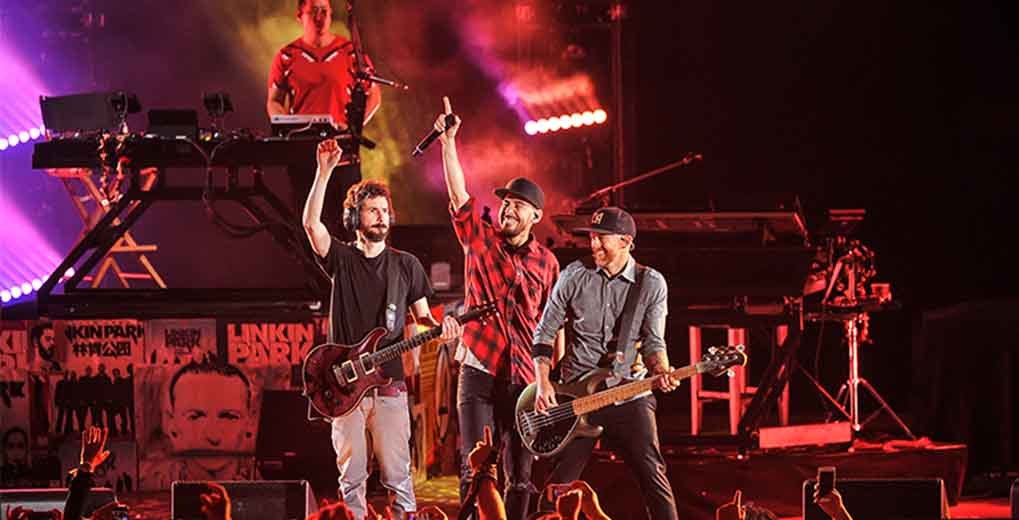 After experimenting with rock and rap, screams, guitar rifts, and duos with other iconic rappers, Linkin Park started to change. They took a route with less emphasis on heavy metal side on their album “Minutes to Midnight.” The sound was still evident through songs such as “Given Up,” and “No More Sorrow.” The soothing side was seen through songs such as “Shadow Of The Day.” This showed Bennington’s range and versatility.

Things started to really change with the release of “A Thousand Suns.” Shinoda described the album as “genre-busting” which is a term used to describe someones ability cross-over two styles. The band opted to go for a more “electro” type vibe.

“We want to go to a psychedelic place where you can feel and see the sounds,” enthused Chester. “We want to be in a multi-sensual place, musically.

The albums that followed were “Living Things,” “Recharged,” “The Hunting Part,” and “One More Light.” Living Things followed a similar essence to that of “A Thousand Suns,” where the vocals and rap was there, but the techno environment was glaringly evident.

“Recharged” was similar to the project “Reanimation.” This time, “Recharged” was a listing of remixes of “Living Things,” which had house music incorporated in it as well.

“The Hunting Part” took a surprising trip of nostalgia, where the band went back to their rock roots. The first song of the album “Guilty All The Same,” featuring legendary rapper “Rakim.” The song’s intro had a electric-guitar solo of 1 minute and 30 seconds, foreshadowing a sign of things to come for the rest of the album.

The final album “One More Light,” was the last official album before Bennington’s sad and devastating death. It was a short and sweet album with nothing “emo” or overwhelming like the previous albums. Instead, it was the complete opposite. The most emotional song on the album was “One More Light.” Bennington poured his shaded vocals before his sad end.

Are you convinced by Linkin Park’s versatility?