Looking Back At Tom Cruises Career As He Celebrates Milestone Birthday!

Tom Cruise is the ultimate Hollywood star, from his blockbuster movies to his notable relationships. Holr remembers Tom’s extraordinary career in honor of his 60th birthday!

Since the early 1980s, Hollywood actor has graced our screens in such classics as Top Gun, Risky Business, and Jerry Maguire. Cruise received his first acting role in 1981, and as of 2022, he is still appearing in blockbuster films. Here, we explore Cruise’s career to date in front of his milestone birthday.

Tom Cruise, a young unproven actor, portrayed Steve Randle, another greaser. Although he may be more well-known now, Cruise was a very unknown actor at the age of 21 who had only appeared in two films, “Endless Love” and “Taps.” In all three movies, he played a minor role. However, five months after the release of “The Outsiders,” the movie “Risky Business” came out, propelling Cruise to the A-list.

Joel (Tom Cruise), a teenager nearing the conclusion of his high school career, lives with his parents in a leafy Chicago neighborhood. He is attractive, and his parents are wealthy, but they are also demanding, and he combines existential distress with concerns about education and his future chances.

Tom Cruise is most recognized for his performance in the 1986 air force blockbuster Top Gun. The actor recently reprised his legendary character in Top Gun: Maverick, a 2022 reboot. It’s time to satisfy your thirst for speed. When Top Gun was released in theaters in 1986, it helped catapult Tom Cruise into superstardom that hasn’t subsided. 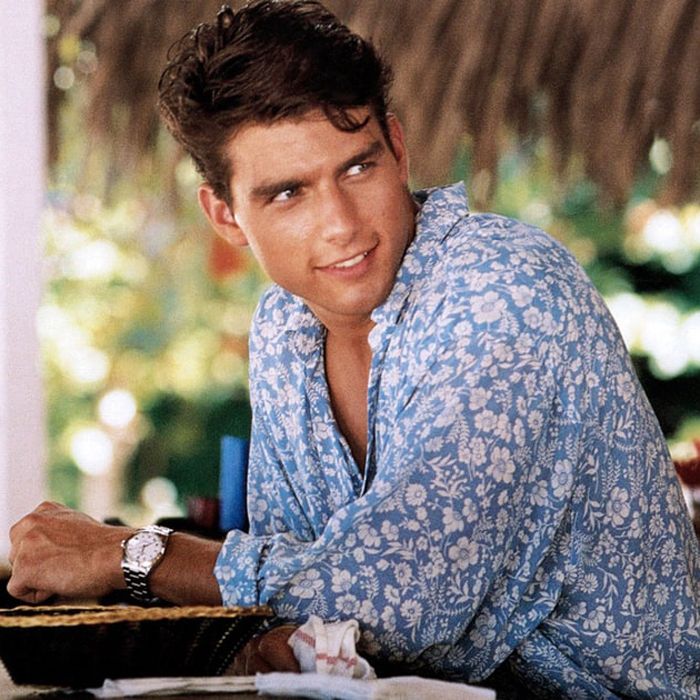 Tom Cruise’s character, Brian Flanagan, desires a high-paying marketing job but must first earn a business degree. In order to pay for college, Flanagan works as a bartender. His veteran employer, Doug Coughlin, serves as his mentor. Together, their charismatic performances and spectacular stunts draw sizable crowds and generous tips—that is, until a disagreement develops between Flanagan and the jaded Coughlin. 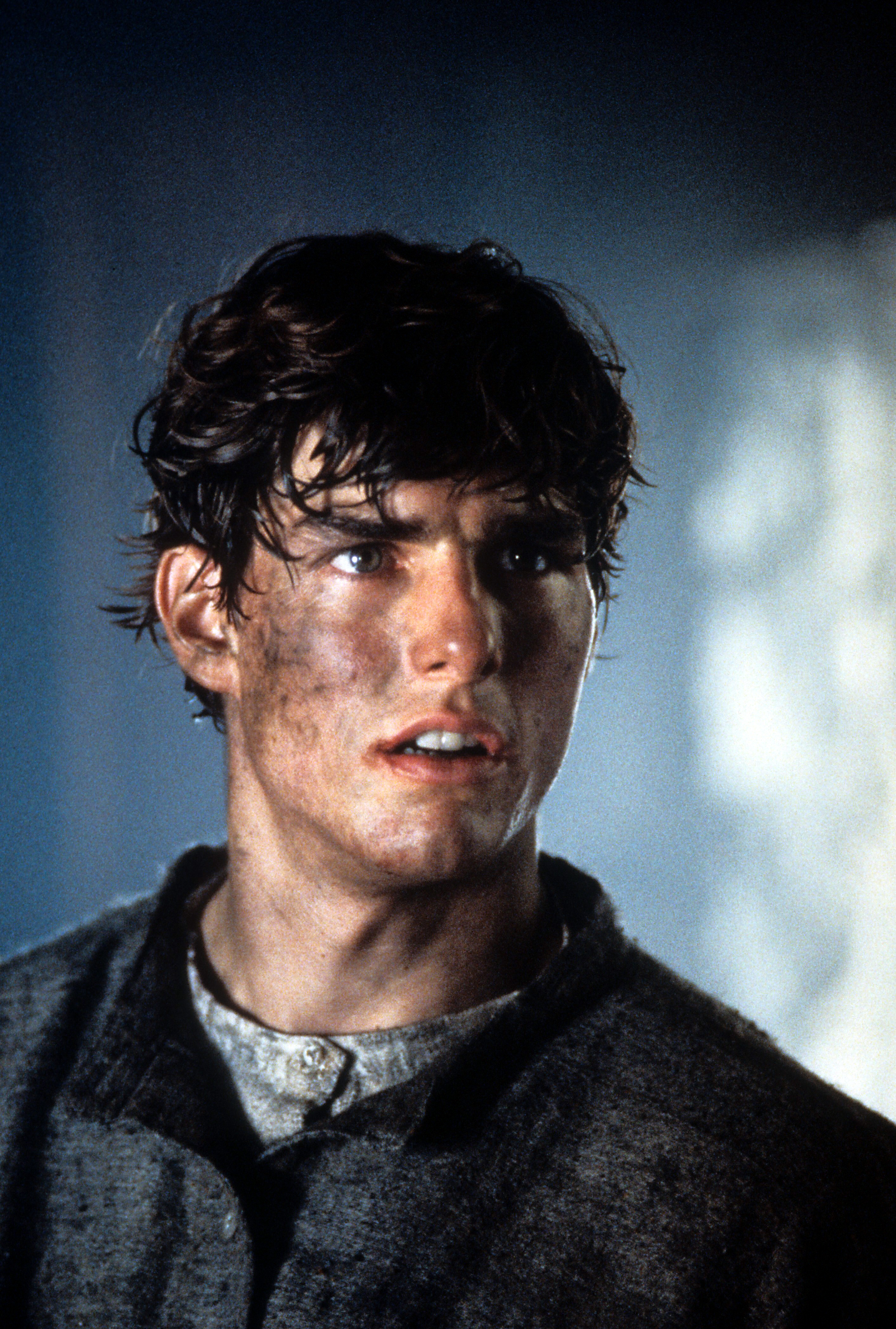 In an effort to obtain free land in Oklahoma, Joseph (Tom Cruise) and Shannon, the daughter of his landlord, go to America from Ireland with Nicole Kidman. In Boston, where Joseph decides to take up boxing to support himself, the two get diverted. He loses a crucial fight, leaving the two with nothing. The two now have to discover new methods to survive in poverty. Joseph wonders if he is really what Shannon needs in her life as their fondness for one another increases. 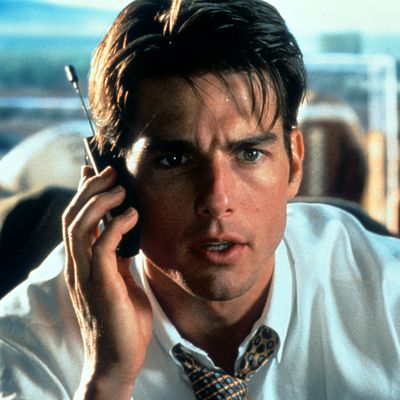 The romantic comedy centers on a sports agent played by Cruise who is struggling to rebuild his life after losing his job.  The famous phrase “You had me at hello,” said by Renee Zellweger, Cruise’s well-known co-star, is well-known to almost all movie fans.  The line from the movie is undoubtedly the most memorable, but Zellweger claims that it almost didn’t make it beyond the script. 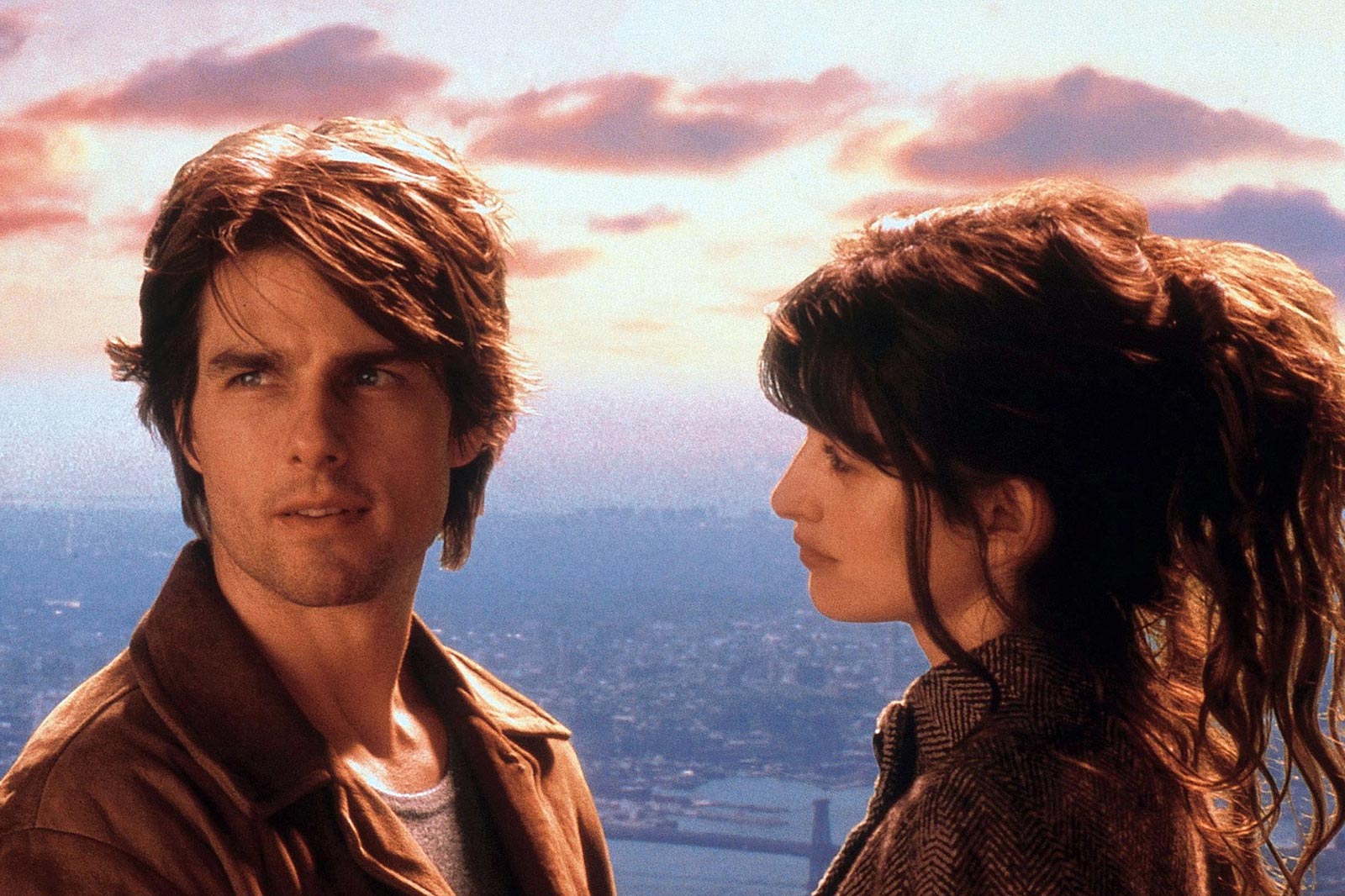 David Ames, played by Tom Cruise, is a womanizing playboy who discovers love when he falls for Sofia, the girlfriend of his closest friend. However, before that connection can start, David gets persuaded into a car by an ex-girlfriend named Julie, who later turns out to be suicidal. Julie mutilates David and herself by driving her car off a bridge. Although reconstructive surgery and Sofia’s unwavering support appear to turn David’s fortunes around, odd occurrences soon cause him to doubt his existence and his ability to control his life. 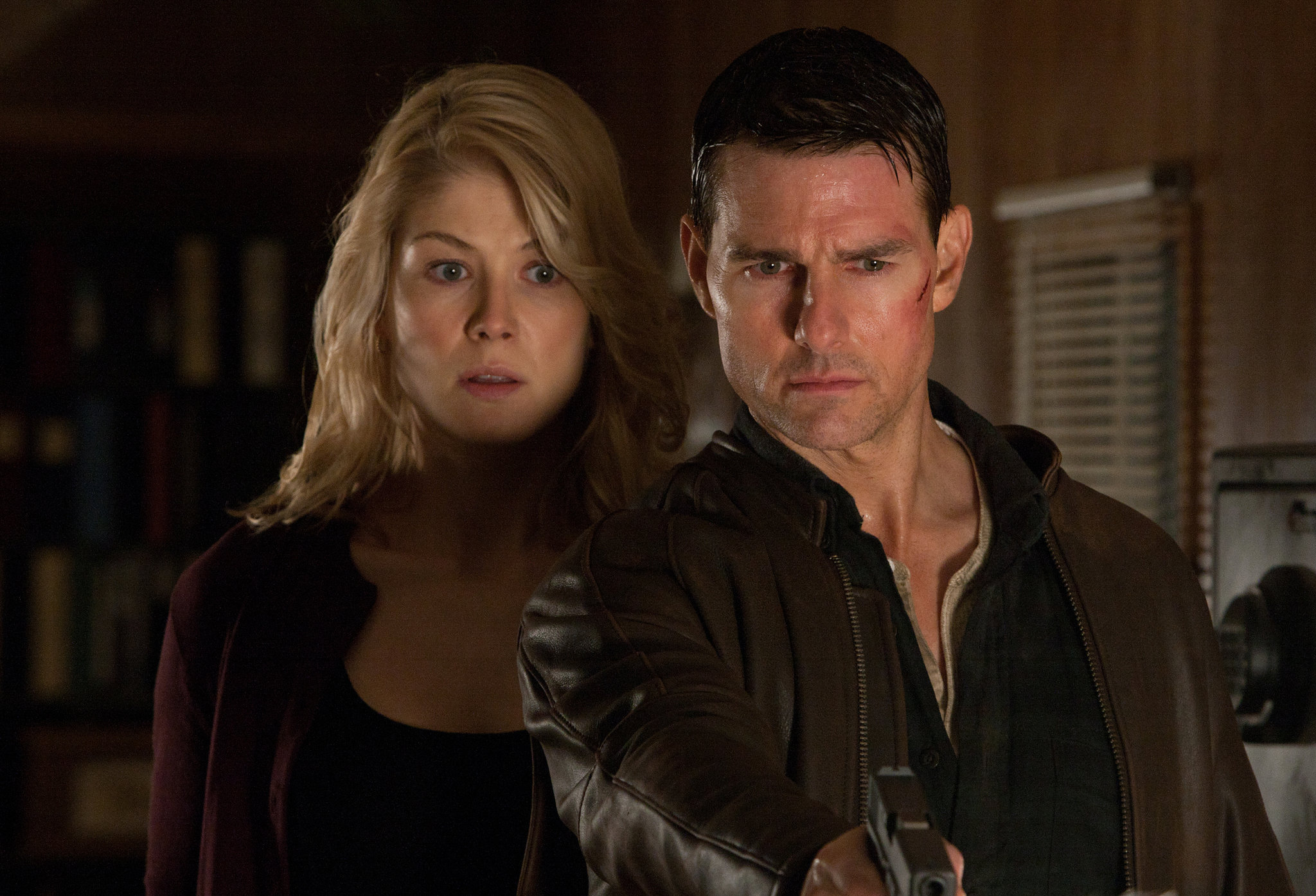 Five people are shot dead in an apparently random attack one morning in a typical community. The only suspect, an ex-military sharpshooter who is swiftly taken into custody, is supported by all available evidence. One statement is obtained from the man’s interrogation: Get Jack Reacher (Tom Cruise). Reacher, a mysterious former Army investigator, concurs to assist the sniper’s defense lawyer while thinking the authorities have the right man. But the more Reacher investigates the case, the less straightforward it seems to be.

Ethan Hunt (Tom Cruise) and the IMF crew partner up with CIA assassin August Walker to stop a massive disaster. Three plutonium cores will be used in a simultaneous nuclear attack on the Vatican, Jerusalem, and Mecca, Saudi Arabia, according to arms trader John Lark and a group of terrorists known as the Apostles. When the weapons disappear, Ethan and his team are forced to act quickly to keep them from ending up in the wrong hands.