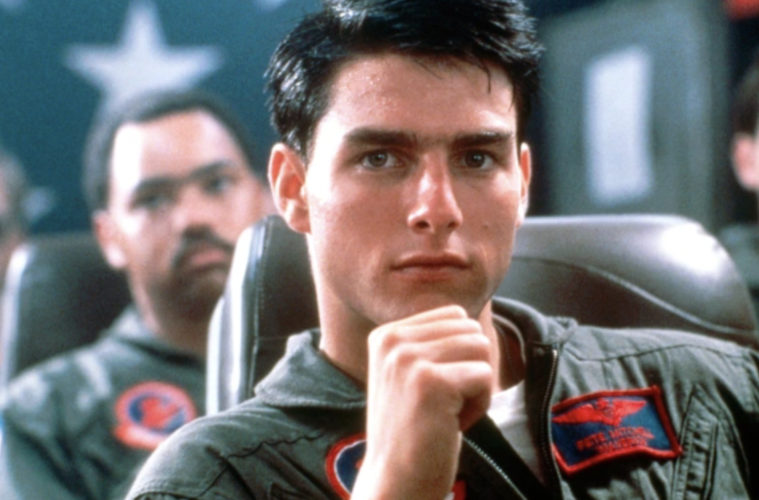 Will there be a new Top Gun movie?

Top Gun has had 2 successful runs with the latest installment- Top Gun: Maverick– being one of the top-grossing movies of 2022. It’s currently brought in over USD $1.4 billion.

According to this article, Tom Cruise is currently busy filming the newest Mission: Impossible film and hasn’t been spoken to yet regarding the possibility of a new Top Gun installment, as Top Gun: Maverick was wildly successful.

An update from the film’s producer Jerry Bruckheimer just dropped so here’s what you need to know according to this piece. Regarding Cruise, Bruckheimer recently told Variety, “He’s in the middle of shooting Mission Impossible, he’s got a lot of very difficult, hard stunts he’s doing. It’s not the time to take attention away from what’s important to him right now.”

Tom Cruise may be busy with Mission: Impossible but here’s to hoping he’ll make his return one day as LT Pete “Maverick” Mitchell with another Top Gun film.

It looks like we’ll have to wait and see how this plays out!