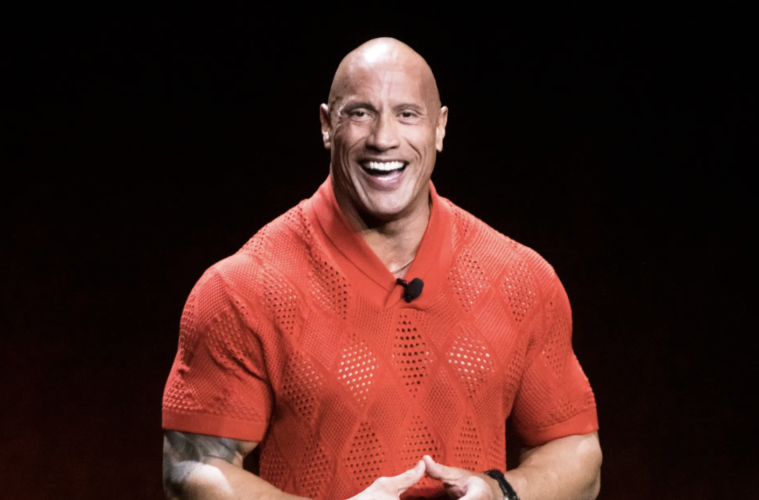 What Makes Dwayne “The Rock” Johnson A Bankable Star?

It appears Dwayne “The Rock” Johnson has finally mastered the art of being a top entertainer- or so it seems! 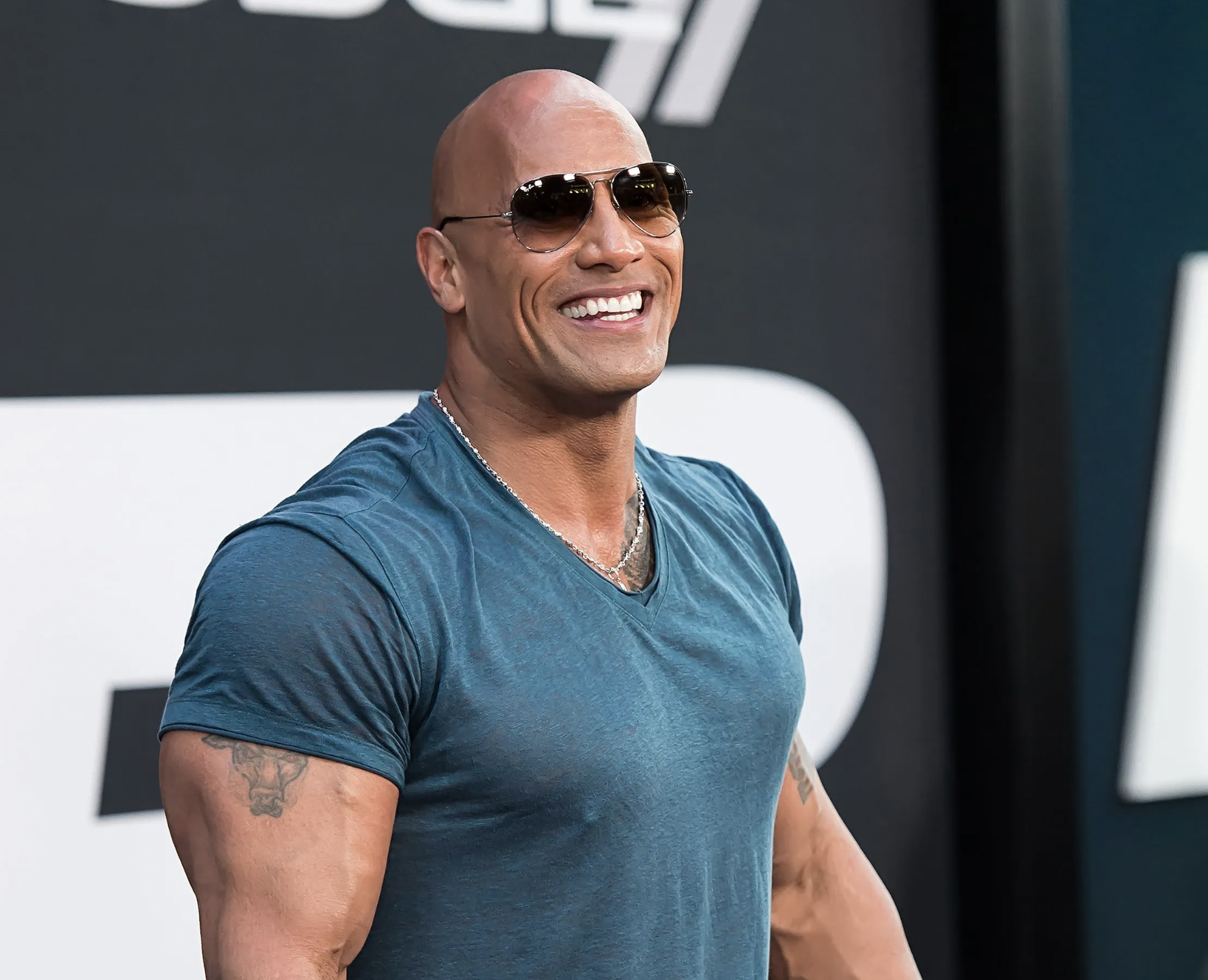 As one of the top stars of Hollywood, Dwayne “The Rock” Johnson has a loveable smile and a fun aura. Then, add the after-effect of ‘Black Adam’ Dwayne’s biggest box office opening as the lead actor. He’s crushing it on the acting scene, despite the movie’s recent poor reviews. Still, the popular opinion is that Dwayne was the moving force and delight of the sloppy script.
According to Numbers, Dwayne’s ranking dropped to the 31st position with $9,105,198. Yet, this may change with ‘Black Adam’, as the film’s run at the box office is still steady in its second week.
As a matter of fact, finding his niche since coming into movie showbiz in 2002 till present has been gradual. Doubtless since shipping his own company – Seven Bucks Production in 2012. By 2017, his commercial vitality became undeniable – the success of his top-earning film series, the Jumanji series. He then moved on to rank No.10 on the Forbes A list celebrity list with 87.5 million in 2020.
Fast forward to post-COVID-19, he’s got the highest pay and the biggest opening as a lead actor, which is quite a feat considering the shift of video audience to streaming websites following the course of the pandemic. There is no denying his crowd-pulling effect. Simply put, we’re breaking down why he is a bankable star and can make any movie a success- no matter the quality of the script. In fact, a recent Forbes ranking put his net worth almost on par with Harrison Ford, 30 million short.

Does this mean he’s got nothing to worry about?

Definitely not! The Rock still has a long way to go in regard to sustaining the momentum. Most of his fans are complaining and not satisfied with how he tends to reprise the same roles using different styles. As a result, he needs to work on his knock-on effect to stay in demand.
What’s more, the general consensus is that The Rock has profitably carved a niche for himself. This has led to him becoming a bankable star, who can justify his earnings next to an actor such as Tom Cruise.

Who doesn’t want an Oscar?

He got the looks, the physique, and the brain so what is to stop The Rock from dominating the entertainment world? Dwayne believes he is a bankable star so long as he is a consistently hard worker. It is not too late to experiment with new roles, so The Rock, ‘reach for the brass ring’ – take the risk! Say goodbye to the WWE persona if possible! He has to leverage his popularity to stay in demand.
As some Netizens have noted, he can only sustain reprising the same roles for a while. The fact is showbiz is a game, and games change.
Yes, The Rock is currently riding high with his net worth, on par with Harrison Ford. However, The Rock must prove to the naysayers that he has what it takes to stay on top. He needs to leverage the momentum with more experimental roles.
Published by HOLR Magazine.